They mistakenly felled the acer tree at former BBC studios where Jill started her career. 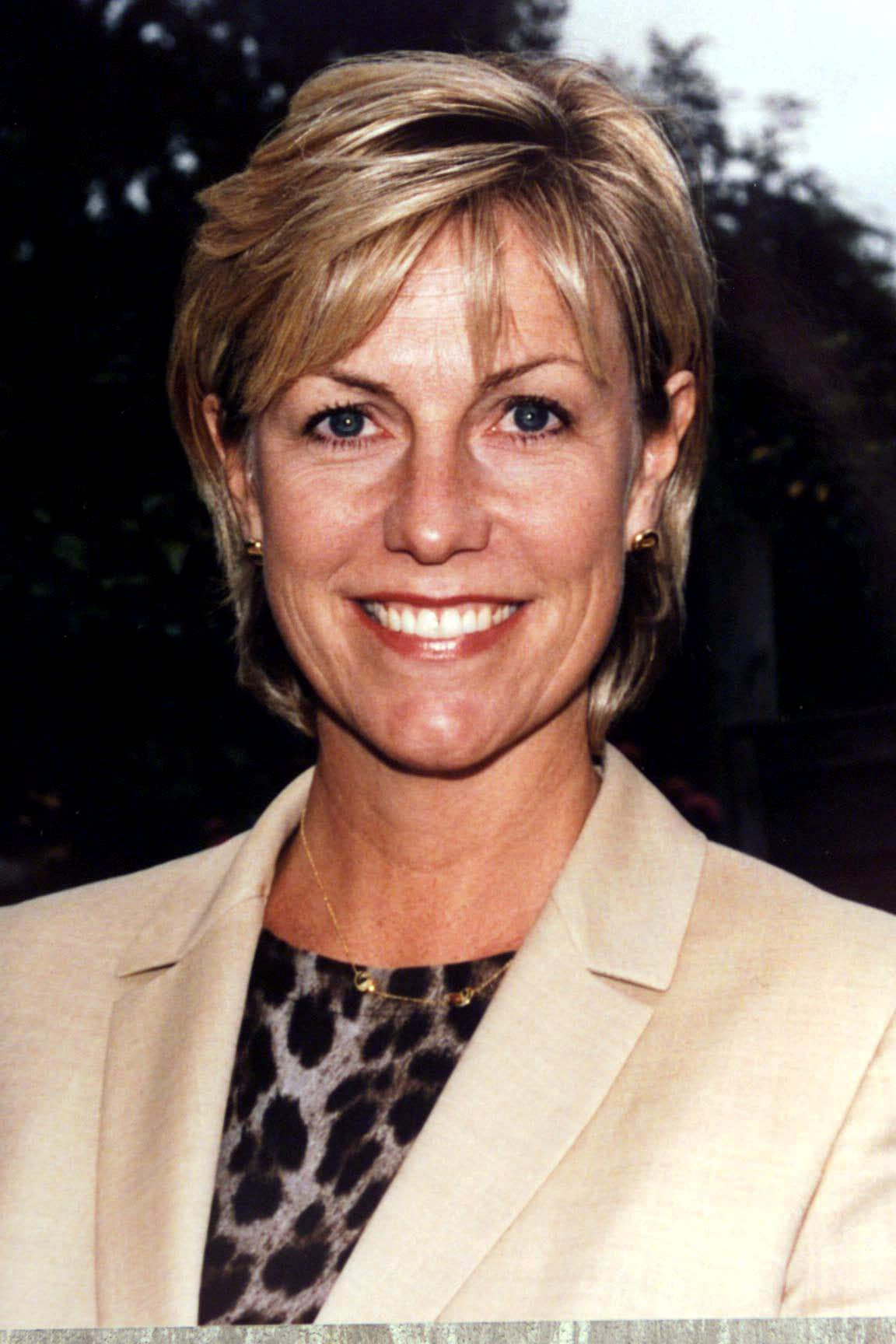 Developer StudyInn was given approval to turn the site into student accommodation on condition the tree planted in her memory was kept.

But, instead, it saved a 100-year-old walnut tree.

A planning report was blamed for identifying the incorrect tree in Exeter, Devon. The city council admitted it was “not clearly marked”.

StudyInn has apologised and pledged to plant a fresh tree and commission a sculpture.

Journalist Jill was shot dead in 1999 outside her London home.

Ms Dando's former colleague at BBC Radio Devon Sarah Harris was among the friends who decided to plant the memorial tree where Ms Dando first worked for the corporation.

Sarah told the BBC she felt "upset and very, very let down".

She said she had been communicating with the council and developers since February 2019 to ensure the tree was saved and was given several assurances it would be.

"You can't have an old tree as a memorial tree – you plant a tree for somebody. I cannot believe it happened."

Ms Harris added she did not blame the new developers who were given the wrong information.