James Brokenshire said councils had to accept that online was here to stay and hand over empty shops for housing in order to boost footfall for the shops that are left. 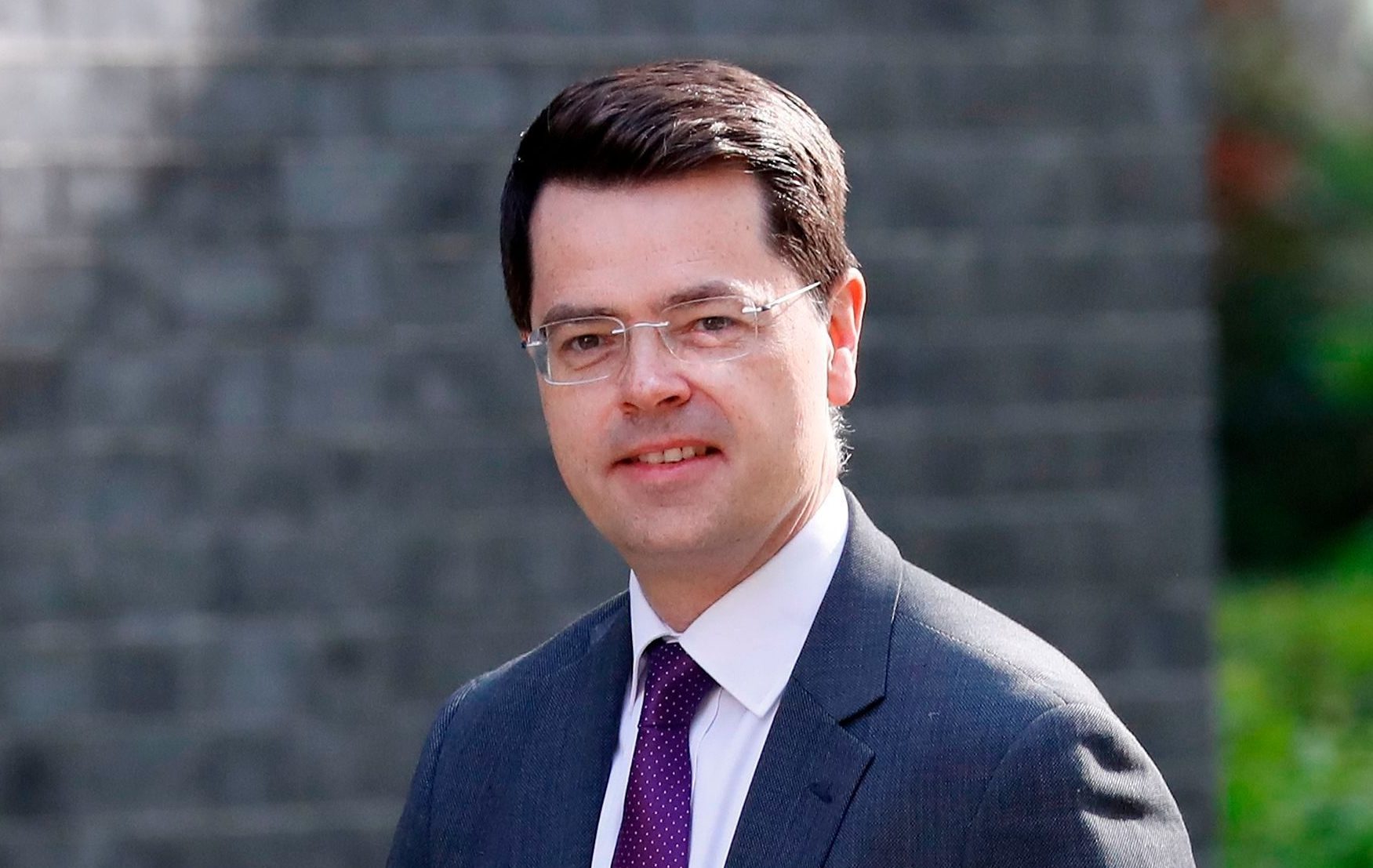 He said there was a limit to how much the Government could do to help save the high streets and said a lot was up to town halls.

Speaking to the Sun Mr Brokenshire called for “long sprawling high streets” to be “reinvigorated by creating more compact centres with more people living alongside and above shops”.

Setting out his vision for how to help high streets adapt, he suggested centres become the new “smart” communities providing services people can’t do or get from their sofas.

Mr Brokenshire told The Sun: “The way we shop and the way we use our high streets is changing fundamentally.

“Britons are the world leaders in shopping online but these rapid changes in consumer behaviour come at a price and the great British high street is feeling the strain.

“Trying to turn the clock back and turn the tide against greater digital by default isn’t the answer.

We need to rethink what our high streets can be at the heart of new “smart” communities.

“We need to get more people living in and around our town centres. We need to promote activities, services, experiences which connect people and which you just can’t do sitting at home.’

But Mr Brokenshire’s comments threatened to spark ridicule from store giants furious at Government apathy over the 70,000 high street jobs that have been lost in the last year alone.

Mr Brokenshire also criticised town halls for hitting motorists with sky-high parking fees – and suggested that had also had an impact on falling footfall.

And he made an appeal to Brits to do their own bit to save high streets with a new ‘think before you click’ attitude.

He said: “Next time you flip open the laptop or browse on your mobile for that new outfit for yourself or toys for the children or a special gift for a friend, think about taking a trip out to bag that bargain. It’s often only if you touch it, see it and try it that you’ll know it’s right for you.

“That’s what will continue to make our high streets special in providing experiences which shopping from the sofa can simply never do.”

The Government has spent £13 billion in business rate support to help high street stores and has overhauled planning rules to make it easier to build new homes above shops and at the centre of towns and cities.

And Mr Brokenshire also pointed to the Government’s Open Doors’ project that will allow empty high street outlets to be taken over by community groups.

“Councils have an important role to play in designing and supporting the vibrant town centres of our future.

“It is, of course, up to local authorities to set parking charges but I would urge all councils to think carefully before introducing sharp increases that could turn more people into stay at home shoppers.

“Councillors in Ashford saw a surge in shoppers in their town centre after they cut parking fees and put on popular public events to encourage people back to the high street.” 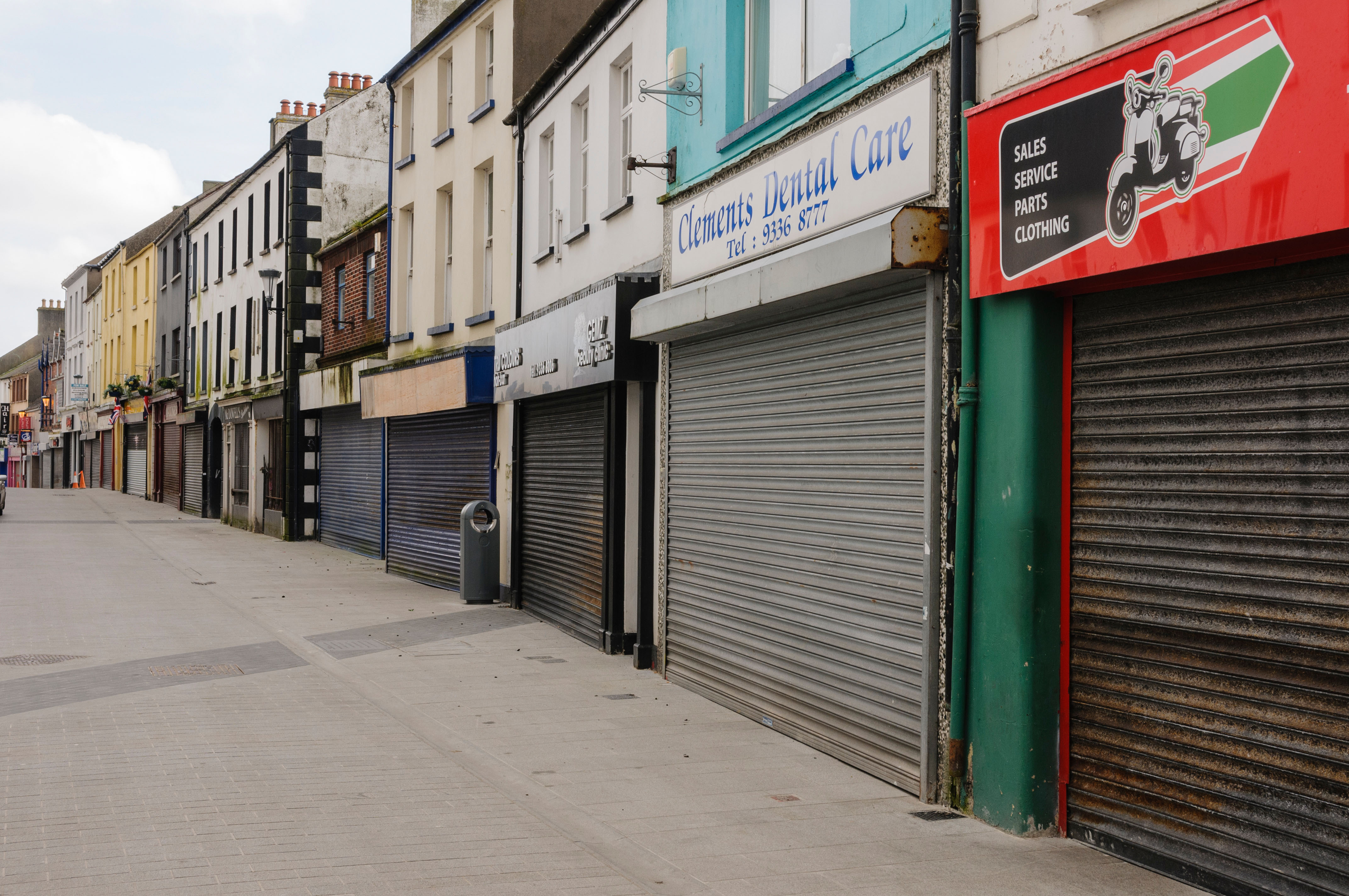