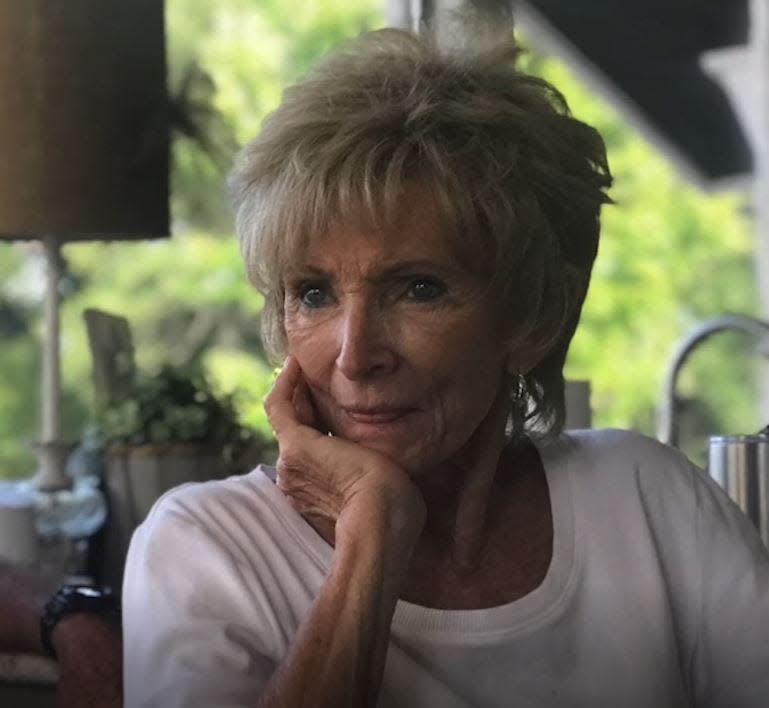 A Texas jury has ordered Charter Communications to pay $7 billion in punitive damages to the family of an 83-year-old grandmother robbed and murdered by a cable repairman who arrived in the company’s van while off the clock.

Negligence cases like Thomas’ rarely go to trial, and usually settle out of court – and out of the public eye – without the company admitting to wrongdoing. That’s often been true even when consumers were assaulted, tortured, raped or murdered.

In a written statement this week from Charter spokesman Rich Ruggiero, the company said it would appeal the verdict: “The law in Texas and the facts presented at trial clearly show this crime was not foreseeable — and the plaintiffs’ claims of wrongdoing by Charter are categorically false.”

Roy James Holden pleaded guilty to Thomas’ murder and was sentenced to life in prison. Thomas’ attorneys said that Holden had lied about his past jobs and Charter hadn’t verified his employment. Had the company done so and discovered the lie, he would have been disqualified from being hired.

At Charter, court records show Holden had racked up disciplinary actions and taken pictures of driver’s licenses and credit cards at the homes of two elderly female customers. He asked his operations manager for money and he requested mental health intervention through Charter’s employee assistance program.

Yet he continued to be sent on field calls. Holden was scheduled to work at Thomas’ house on Dec. 11, 2019, at 1 p.m, according to the incident report by the Irving Police Department. He returned the next day and murdered her.

For Thomas’ family, this case was not about the money, said Chris Hamilton, the family’s attorney, from Hamilton Wingo LLP. It was about putting the incident into the public record and making sure “it wasn’t a slap-on-the-wrist case where everything is swept under the rug.” 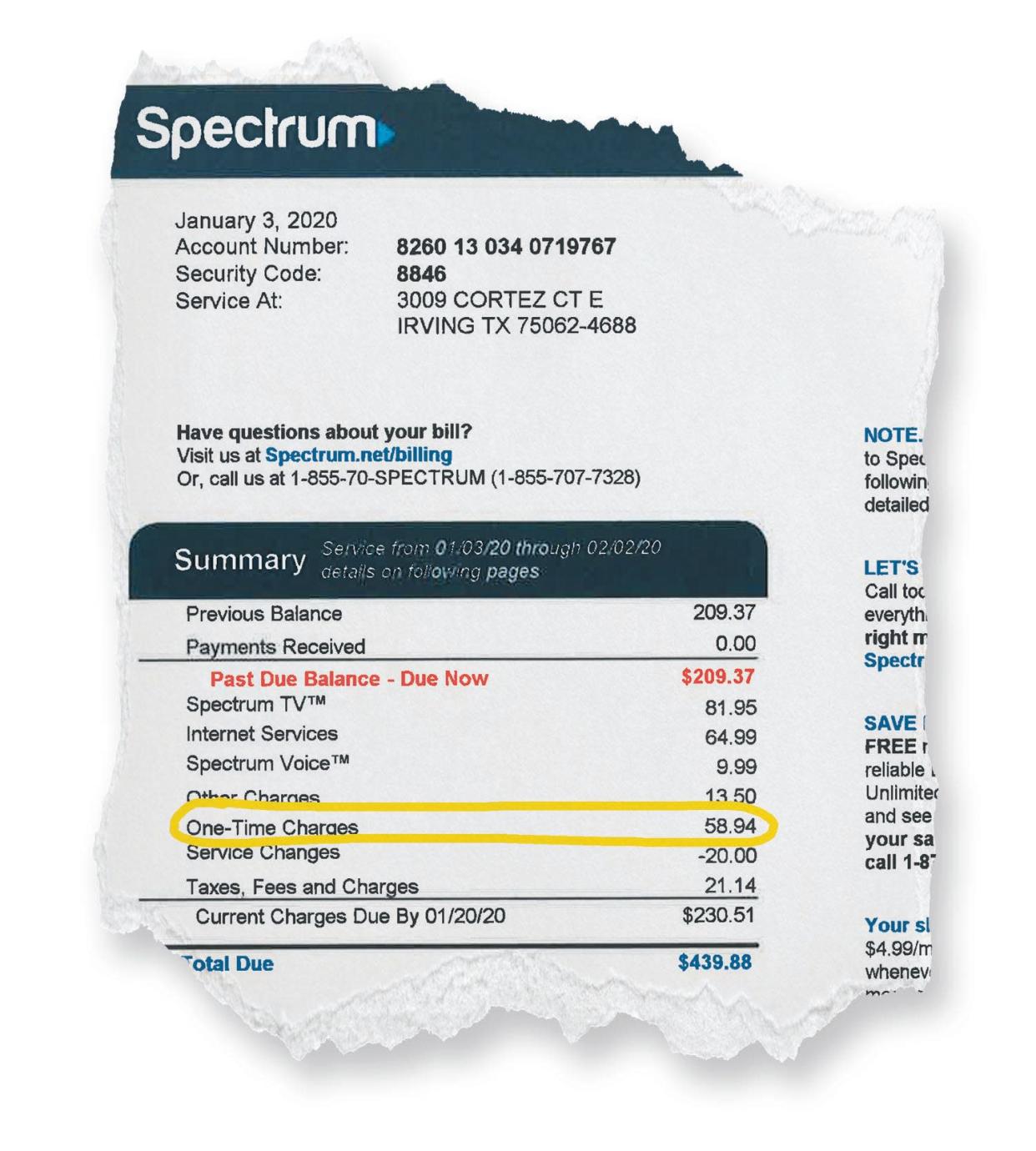 During the trial, details emerged that shortly after Thomas’ murder, Charter sent an overdue bill that included a $58.94 charge for Holden’s work. That bill was sent on to a collection agency.

In March 2021, Charter tried to force the family into arbitration, by submitting documents to the court that showed Thomas had agreed to the company’s terms of service, which included an arbitration agreement, by checking a small box when she paid her bill online. The documents showed that she checked that box four times from August to November 2019. They also submitted a document that included Thomas’ signature on a work order for the Dec. 11 repair, which also included an arbitration agreement.

But that work order, which should have been signed after the job was completed, was signed at 12:59 p.m., just a minute before Holden was scheduled to start the job. When Thomas’ family members saw the signature, they knew it didn’t belong to her, Hamilton said. It was simply signed “Bety.” 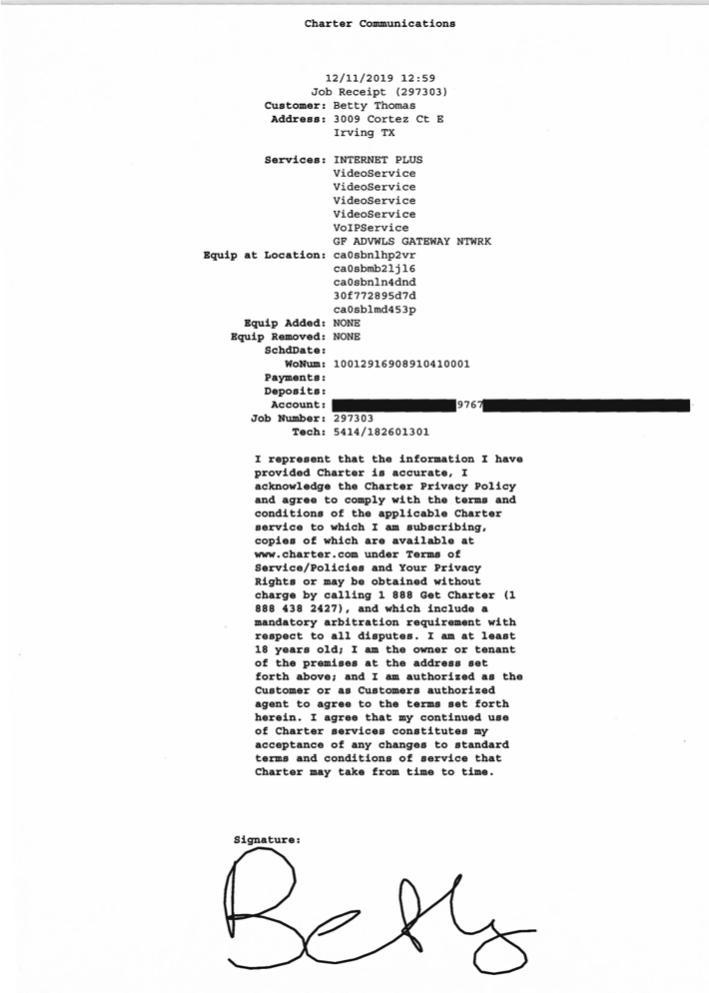 Thomas’ attorneys also contacted Thomas’ credit card company, and found another discrepancy: She paid her bill over the phone, not online.

“So, we knew they weren’t telling the truth about that,” Hamilton said of Charter. The online terms of service documents also were copyrighted in 2021, two years after Thomas’ death.

Damages in arbitration,Hamilton said,would have been equivalent to Thomas’ final bill, about $200.

In its statement, Charter did not directly address the forgery allegations or indicate whether there would be any policy changes related to background checks.

“We are committed to the safety of all our customers and took the necessary steps, including a thorough pre-employment criminal background check – which showed no arrests, convictions or other criminal behavior,” it said. “Nor did anything in Mr. Holden’s performance after he was hired suggest he was capable of the crime he committed, including more than 1,000 completed service calls with zero customer complaints about his behavior.”

Amritpal Kaur Sandhu-Longoria is the consumer watchdog on USA TODAY’s investigations team. Send her your tips at [email protected], @AmritpalKSL, or on Signal at (434) 473-4073.