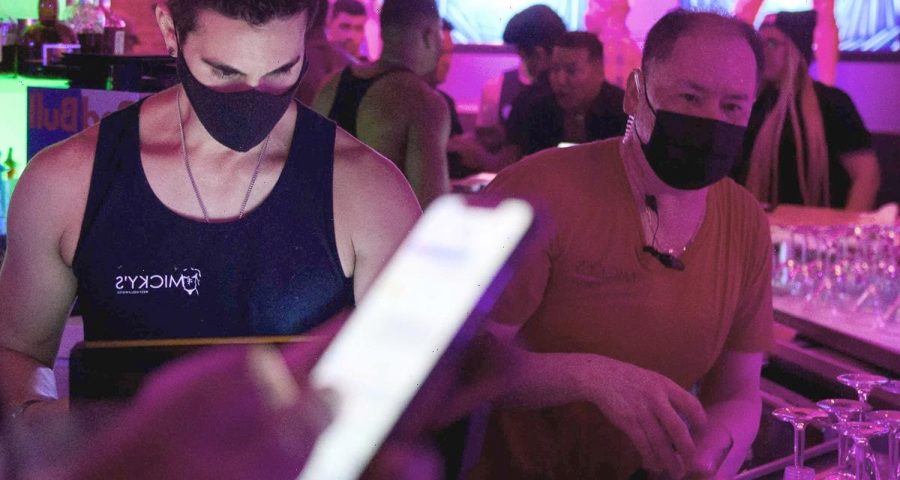 Health officials in Los Angeles and the San Francisco Bay Area have reinstated compulsory indoor mask wearing for all residents to curb the spread of Covid as the Delta variant grips the nation. 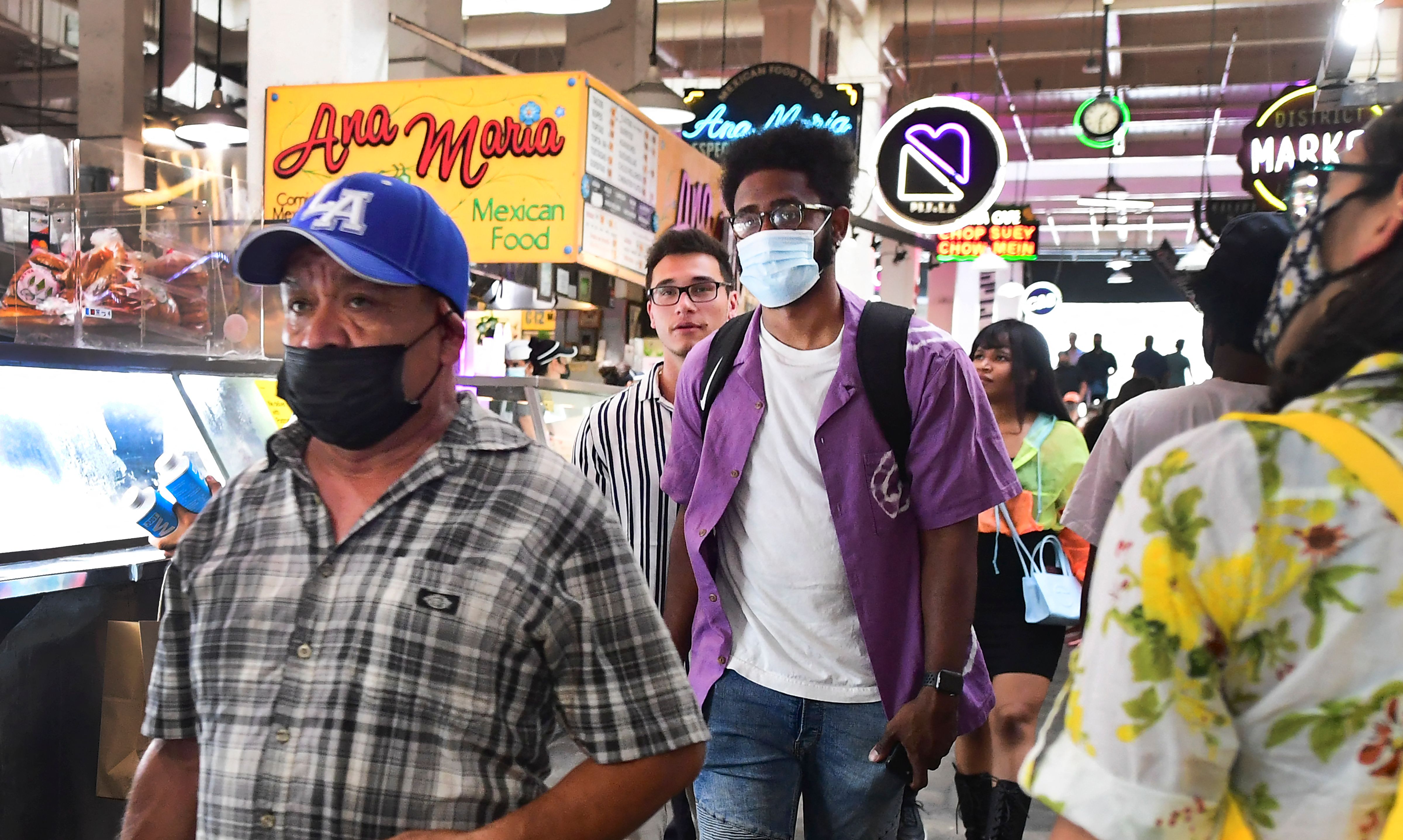 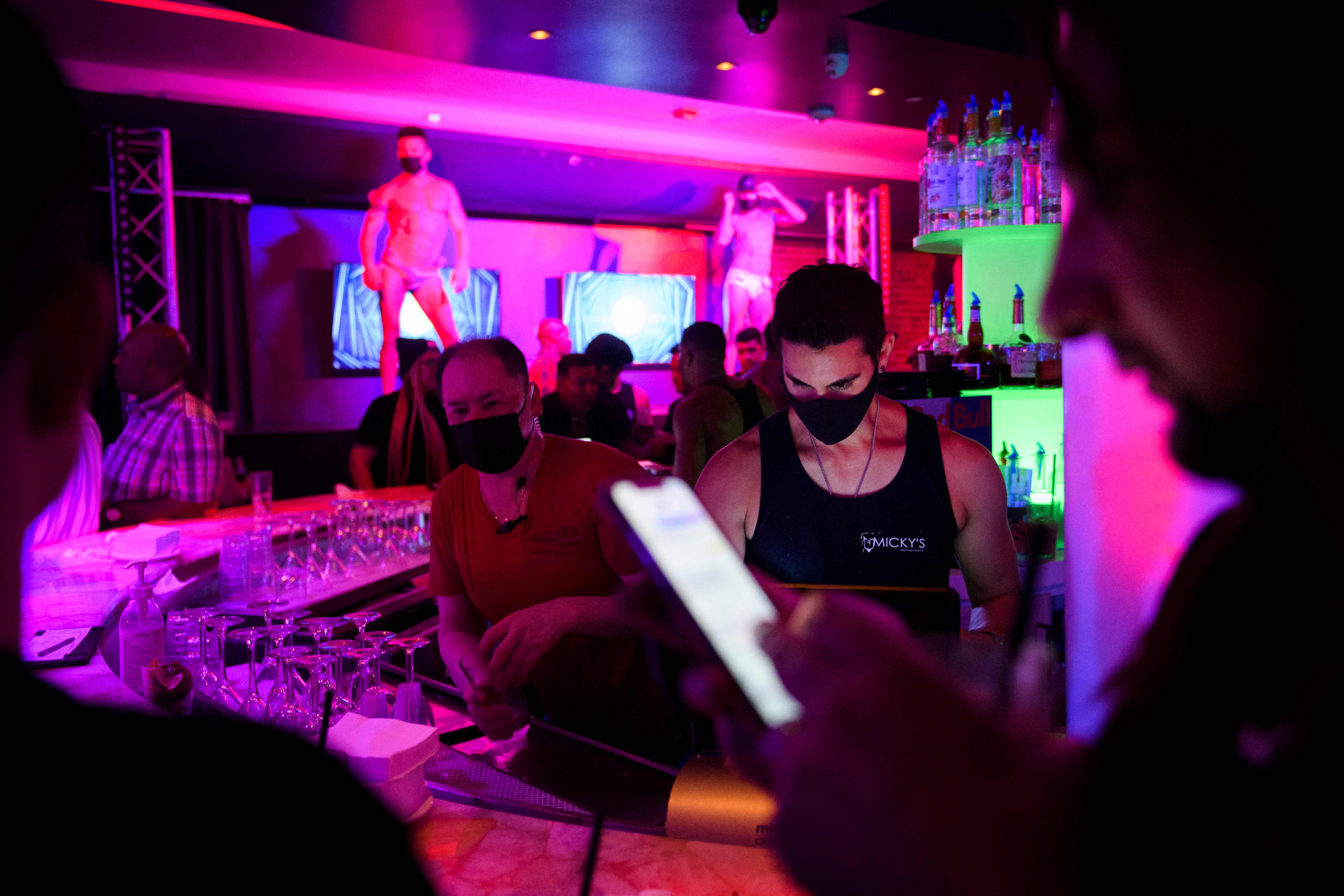 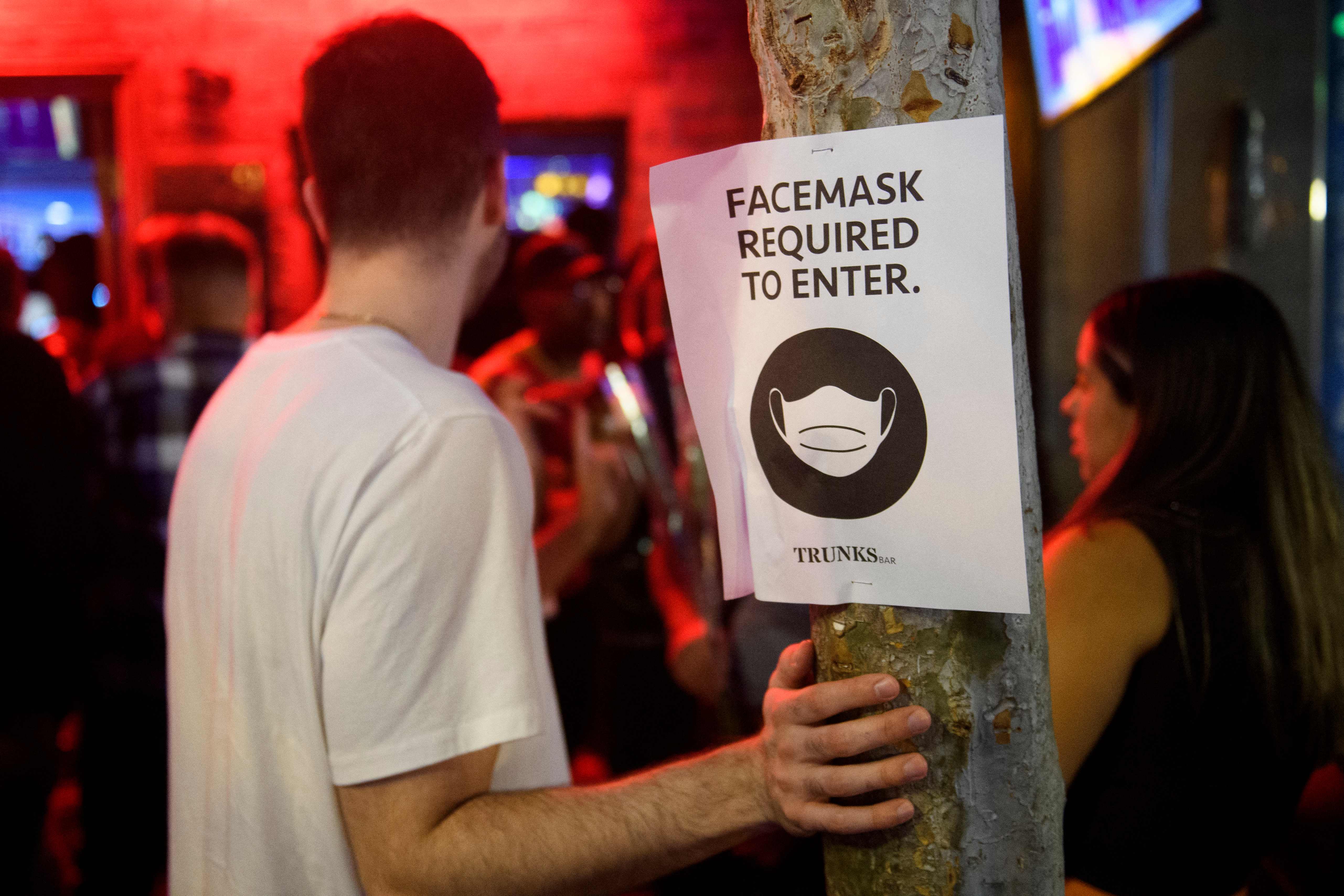 The joint announcement comes one day after LA announced it would reinstate an indoor mask policy amid a surge in cases.

The spread of the highly contagious Delta variant – which originated in India – pushed new infections across the country up to 51,890 on Friday, compared to 23,103 just one week before.

In California, cases of the Delta variant made up 48.8 per cent of all new cases in June, compared to just 6 per cent in May, Daily Mail reports.

"We’re not where we need to be for the millions at risk of infection here in Los Angeles County, and waiting to do something will be too late, given what we’re seeing," LA County Health Officer Dr. Muntu Davis said.

The Bay Area health officials said the recommendation was made "out of an abundance of caution" as an "added layer of protection for unvaccinated residents".

SPREAD OF THE DELTA VARIANT

"The Delta variant is spreading quickly, and everyone should take action to protect themselves and others against this potentially deadly virus," Alameda County Health Officer Dr Nicholas Moss said.

"While vaccines remain our best tool against Covid-19, masking in indoor and crowded outdoor settings will help us curb the spread of this latest wave of infection."

Although 83 per cent of San Francisco residents have received at least one dose of the vaccine, cases are continuing to rise.

And former US Surgeon General Jerome Adams, who served under the Trump Administration, warned the CDC's dropping of mask recommendations for the vaccinated might have been premature.

"Last year Tony Fauci and I famously, prematurely, & wrongly advised against masks. I felt it was the best call at the time, but now regret it," Adams tweeted on Saturday.

"I’m worried the CDC also made a similarly premature, misinterpreted, yet still harmful call on masking in the face of Delta variant."

In LA, the indoor mask mandate came after the county saw a 700 per cent increase in its Covid positivity rate over the last month, according to county health officials.

"We still have 4 million people out of 10 million that haven't been vaccinated. And many of them are young people," Solis, a former Obama administration labor secretary, told ABC’s This Week.

"And we're seeing that this transmission is so highly contagious that it will cost more in the long run if we have to see our hospitals being impacted, our ICU units, as well as our health care workers."

But Joe Pierro, owner of Market Grille Cafe in Las Vegas, said he was "shocked" by city's renewed mask mandate.

He told Fox & Friends Weekend: "I'm not sure what's happening. I thought the whole idea of getting vaccinated is it prevents us from having to wear a mask.

"All the signs out there tell me it's not heading in the right direction, I agree."

He added: "We're just shocked. All the struggles that we made to get to where we are today, and knowing there's a possibility that we might have to revert back." 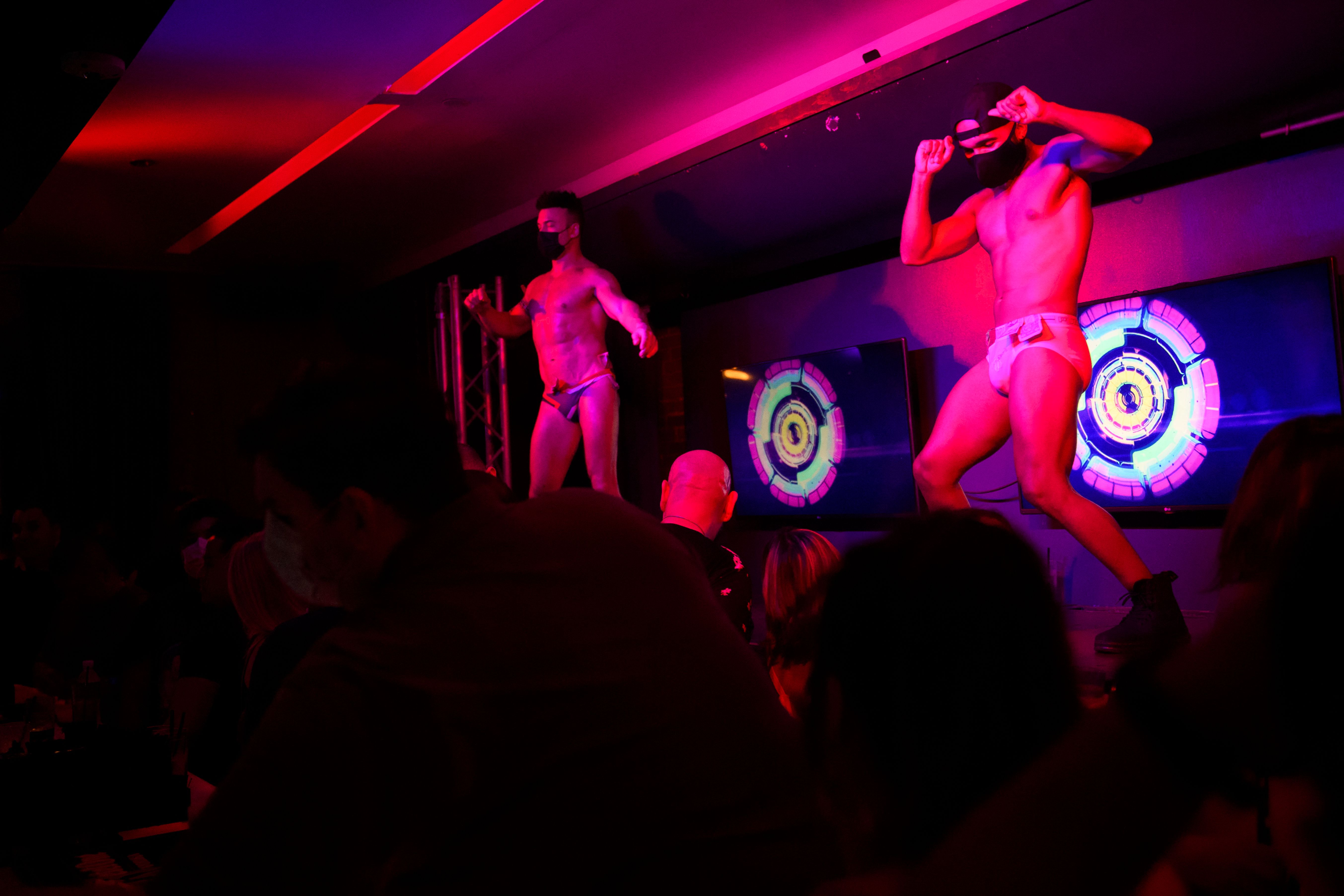