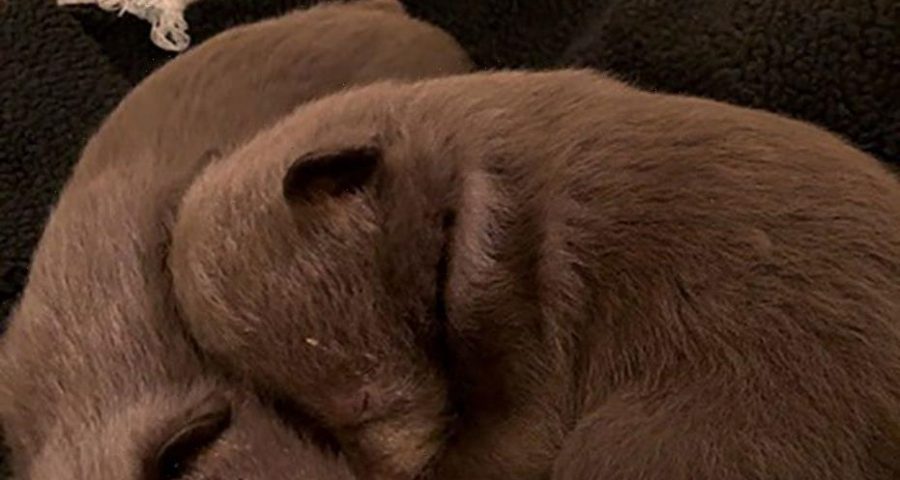 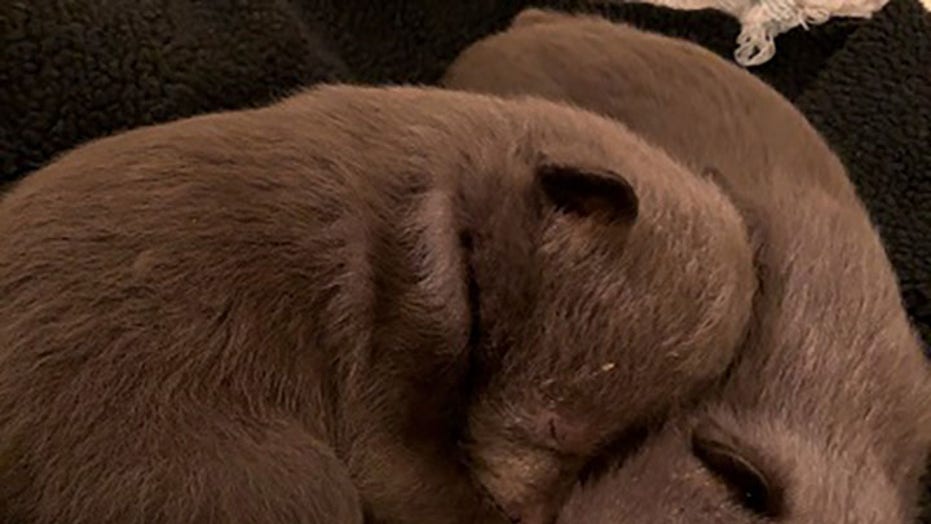 A California man recently pled guilty to stealing two bear cubs from a den in northern Shasta County. The cubs were eventually turned over to a wildlife care facility, where they stayed until it was determined that they could return to the wild.

Cody Dylon Setzer, from Siskiyou County, took the cubs when they were four weeks old, according to a press release from the California Department of Fish and Wildlife. The incident originally took place in 2019. 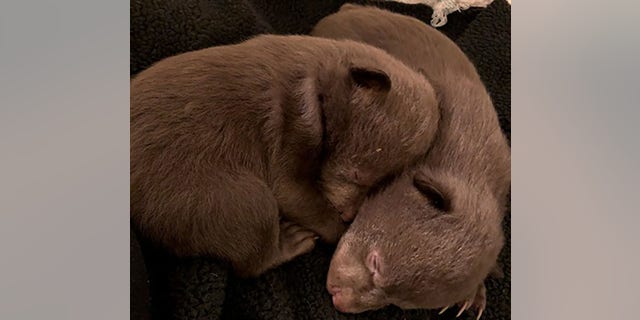 The bear cubs were estimated to be only four months old when they were taken from their den.
(California Department of Fish and Wildlife)

Authorities first became aware of the cubs when Setzer contacted them and claimed to have found the cubs near a highway north of Yreka. Wildlife officials, however, were unable to locate any bear tracks in the area and became suspicious of the story.

It was eventually determined that the bears originated from Shasta County, which is about 90 miles away from where Setzer claimed to have found them. 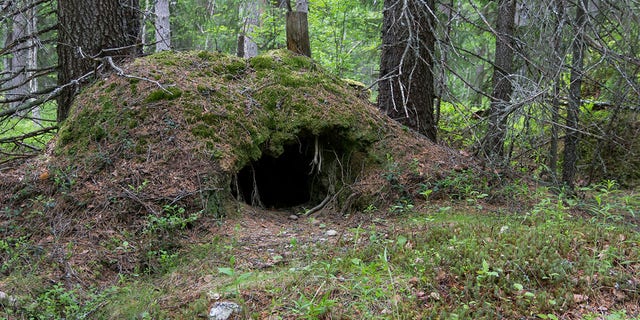 Wild officers determined that Setzer found the bears when a falling tree uncovered a den. The tree had fallen across an access road to a work site and was discovered by Setzer and a co-worker at a local timber management company.

Setzer and his co-worker reportedly destroyed the den and the cubs’ mother was never found. 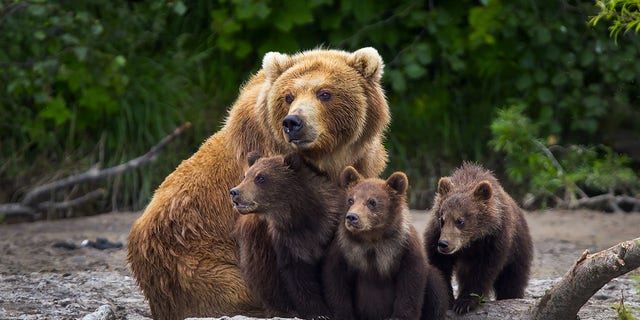 The cubs’ original mother bear was never located, so they could not be returned to her.
(iStock)

The cubs were taken to the Lake Tahoe Wildlife Care facility, where they stayed until April, 2020. The cubs were the longest to ever have been cared for at the facility. They were released one they were considered old enough to survive on their own.

Setzer pled guilty to stealing the cubs and had this sentence combined with a separate, unrelated case. He was ordered to pay $2,290 in fines and to complete 200 hours of community service. He was also placed on probation for 12 months and lost his hunting and fishing privileges during that time period.

Setzer faces a 90 jail sentence, although he can avoid that if he completes his probation.