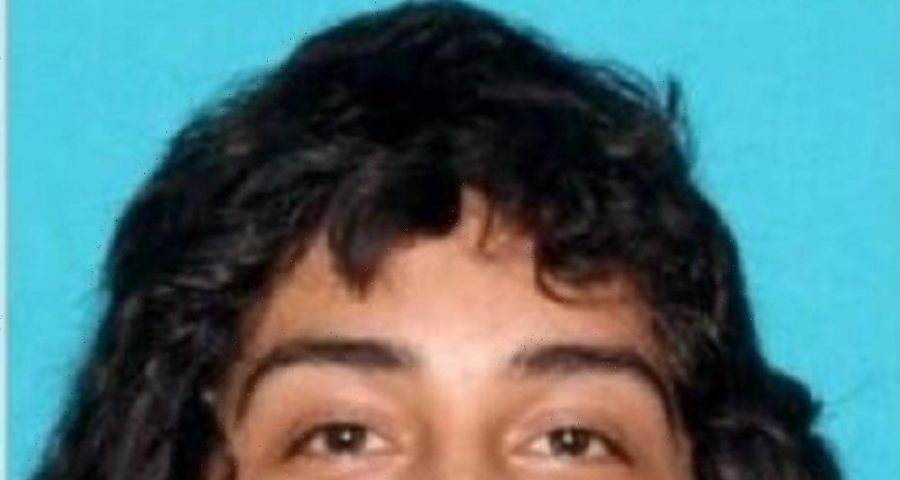 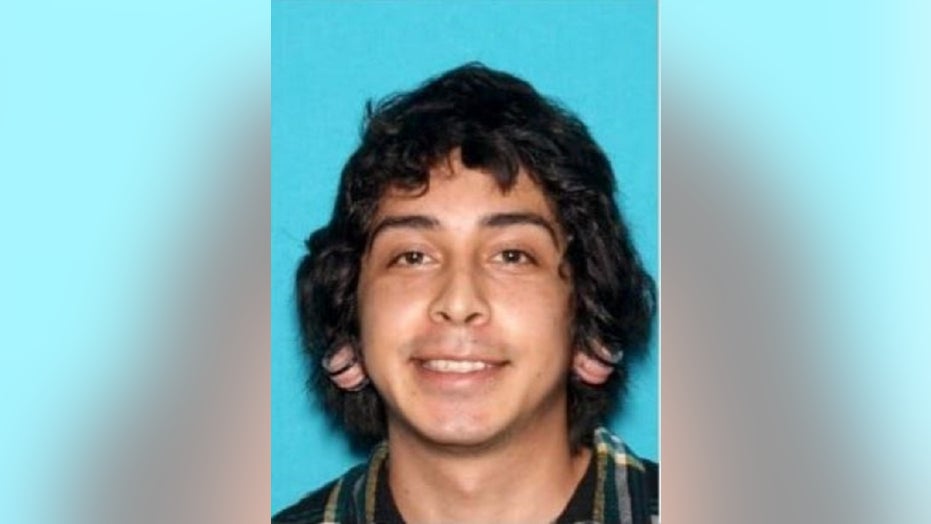 A mother testified against her son in a California courtroom Tuesday during a hearing in which a judge ruled there was enough evidence to try him for the murder of his former girlfriend.

Victor Sosa, 25, was arrested by Mexican authorities in July in connection to the Feb. 23 slaying of Daisy Delao. The 19-year-old’s body was discovered behind a Compton apartment complex where she lived with her family.

Authorities suspected Sosa of the fatal stabbing. He has pleaded not guilty to first-degree murder.

Police in Rosarito, a coastal resort town popular with American tourists located just south of Tijuana, took him into custody following tips from the public, many of who used TikTok to track him down. Sosa was reportedly working at a popular bar under a different name. He eventually admitted who he was, authorities said. 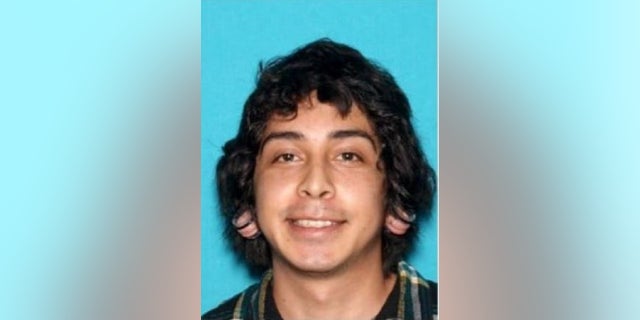 Victor Sosa, 25, is accused of killing his ex-girlfriend. He was arrested in Mexico following a months-long manhunt.
(Los Angeles County Sheriff’s Department )

His mother, Claudia Gutierrez shed tears as she sat on the witness stand Tuesday, KABC-TV reported.

“What did you ask him?” a prosecutor asked about the last time she saw her son.

“If he did it,” Gutierrez replied. “If he committed a crime.”

She said she told her son to do the right thing and turn himself in. A boy,13, also testified that he saw Delao on the ground motionless the night of her death. Sosa was walking around her, he said.

Sosa’s attorney asked the boy if the person he saw was wearing a mask or hoodie, the news outlet reported. Delao’s grandfather said he saw Sosa peeking through their window minutes before his granddaughter was supposed to meet him.

“He took a part of my soul and I can never get it back until I reunite with her again,” Delao’s mother, Susana Salas told the news station.

Sosa was caught, in part, by an army of internet sleuths after Delao’s friends plastered images of Sosa on TikTok and Instagram. A tip related to that help facilitate his arrest, authorities said.

“I hope he remembers my daughter’s face every single minute of his life,” Salas said Tuesday. “I hope he rots in jail and never hurts nobody else.”

Sosa is being held in the Los Angeles County jail on $2 million bond. His next court date is Sept. 21, according to jail records.