Californians have Georgia on their minds.

Dreaming of securing Democratic control of the Senate, residents of the Golden State are volunteering to temporarily move to the Peach State to help get out the vote for Jon Ossoff and Rev. Raphael Warnock in their Jan. 5 run-off elections against GOP incumbents David Perdue and Kelly Loeffler.

If the Democrats capture both seats, the Senate would have 50 Democrats and 50 Republicans with Vice President-elect Kamala Harris casting votes to break ties.

Killian, and his friends donated $50,000 to half a dozen Democratic Senate candidates — but most of them lost.

He wants to go to Georgia to knock on doors or do whatever is necessary to aid the Democrats.

“When you look at some of those races where (we donated and) we didn’t win, this is our chance to hopefully go there and fix that. We want to be there and help,” Killian said.

Other California Democrats have contacted Democratic Party activists about the logistics of traveling to Georgia.

“My phone has been blowing up every 20 minutes,” Manny Yekutiel, owner of Manny’s, a civic engagement space in San Francisco’s Mission District, told the Chronicle. 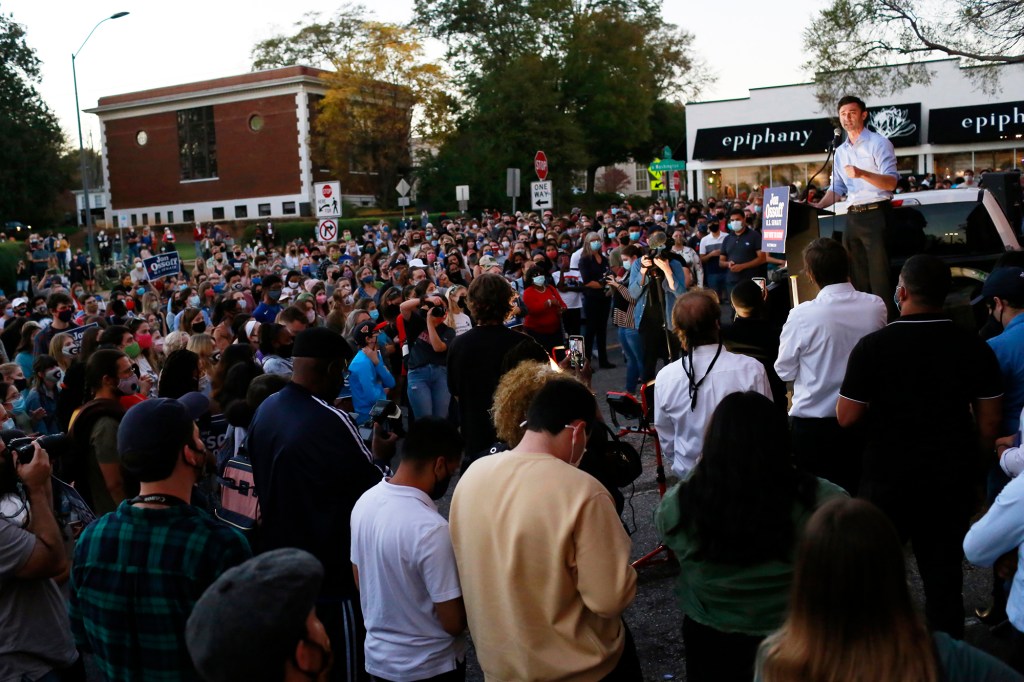 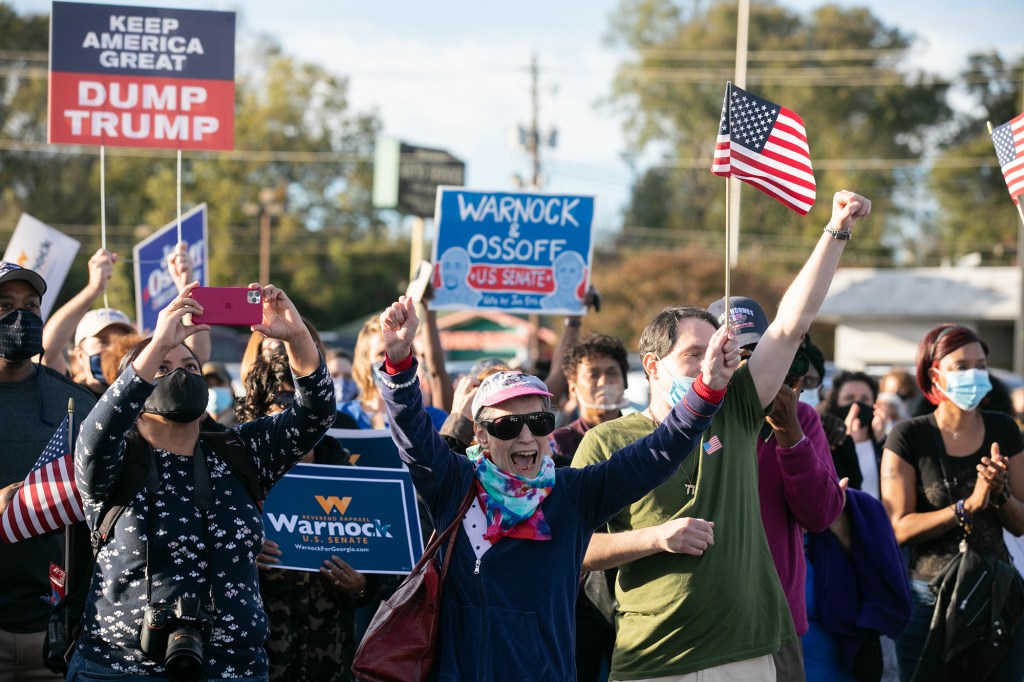