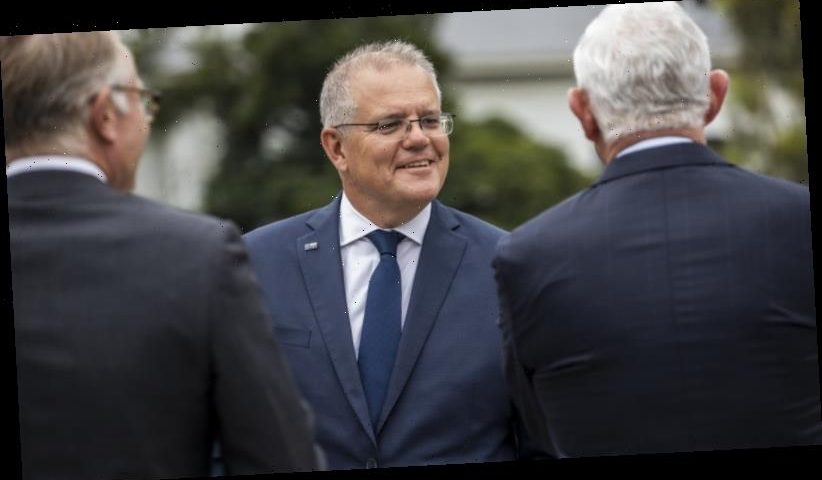 The Morrison government must take over responsibility for quarantine, federal Opposition Leader Anthony Albanese says, but both Prime Minister Scott Morrison and Premier Daniel Andrews have dismissed the idea.

Coronavirus has again escaped a quarantine hotel in Melbourne, leading Mr Andrews to call a snap five-day lockdown of Victoria. 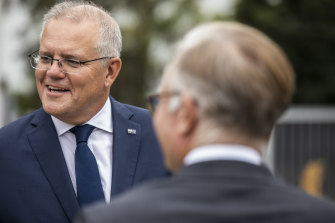 Mr Morrison was asked on Friday whether hotel quarantine should be moved to regional areas, but he said this would only create “another set of risks”.

“You’ve got transfer risks. You’ve got a workforce that you have to have in place in those situations. You’re further away from major, big hospitals. I mean, it isn’t just a function of a room and a bed,” the Prime Minister said.

He said the system of hotel quarantine run by the states had worked well and had been agreed to by state and federal governments last year.

“We’re trying to get home 5000 to 6000 people a week,” he said. “[To] think you can sort of do that at a range of, you know, facilities out on the outskirts of town and still do that safely and well? Well, that is a stretch.” 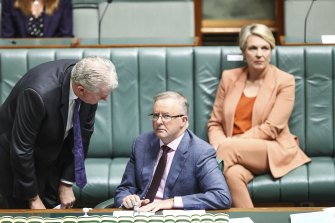 But Mr Albanese wants Canberra to take on a much larger role in quarantining returned travellers, and has said facilities such as the Howard Springs centre in the Northern Territory should be established nationally.

“Quarantine is a federal responsibility and has been since 1901,” Mr Albanese said on Friday.

Howard Springs is outside Darwin and is a former labour camp co-funded by the Commonwealth and the Northern Territory to provide up to 850 quarantine places a fortnight.

Mr Albanese has said Mr Morrison had “a deliberate position of handing off responsibility to the states so that he can then blame the states for any issues that arise”, and pointed out that the Australian constitution “makes it very clear our national government is in charge of quarantine”.

Section 51 of the constitution gives the Commonwealth quarantine powers, although it isn’t an exclusive power, meaning the states’ public health safeguards operate alongside it. While the Commonwealth could have taken over quarantine, it has not and the states have not lobbied for it to.

On Friday, Mr Andrews said there had been “a lot of debate and discussion about the federal government [being] responsible for this and states aren’t. That’s not the debate I’m interested in having. We have all got to work together.”

Mr Andrews said there needed to be a “cold, hard discussion” about whether to cut the number of people returning to Australia now the more infectious British strain was in the community. “Should it be a much smaller program that’s based on compassionate grounds? That’s a conversation we should have.”