CANDACE Owens said on Sunday that voters need to reelect President Donald Trump because Democrats are "the party of hate and intolerance."

The black, pro-Trump conservative blasted the Democratic Party on Twitter two days before the presidential election. 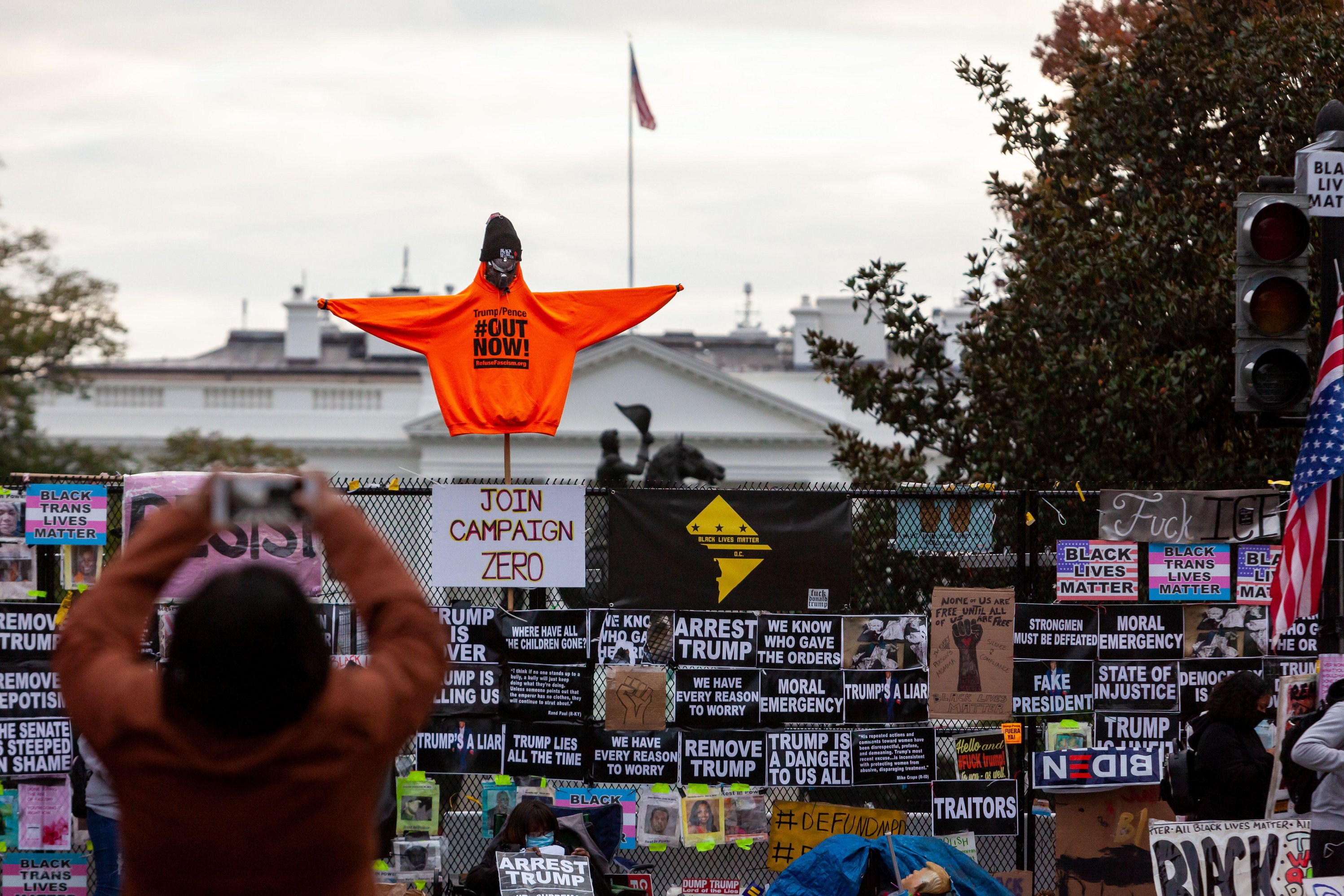 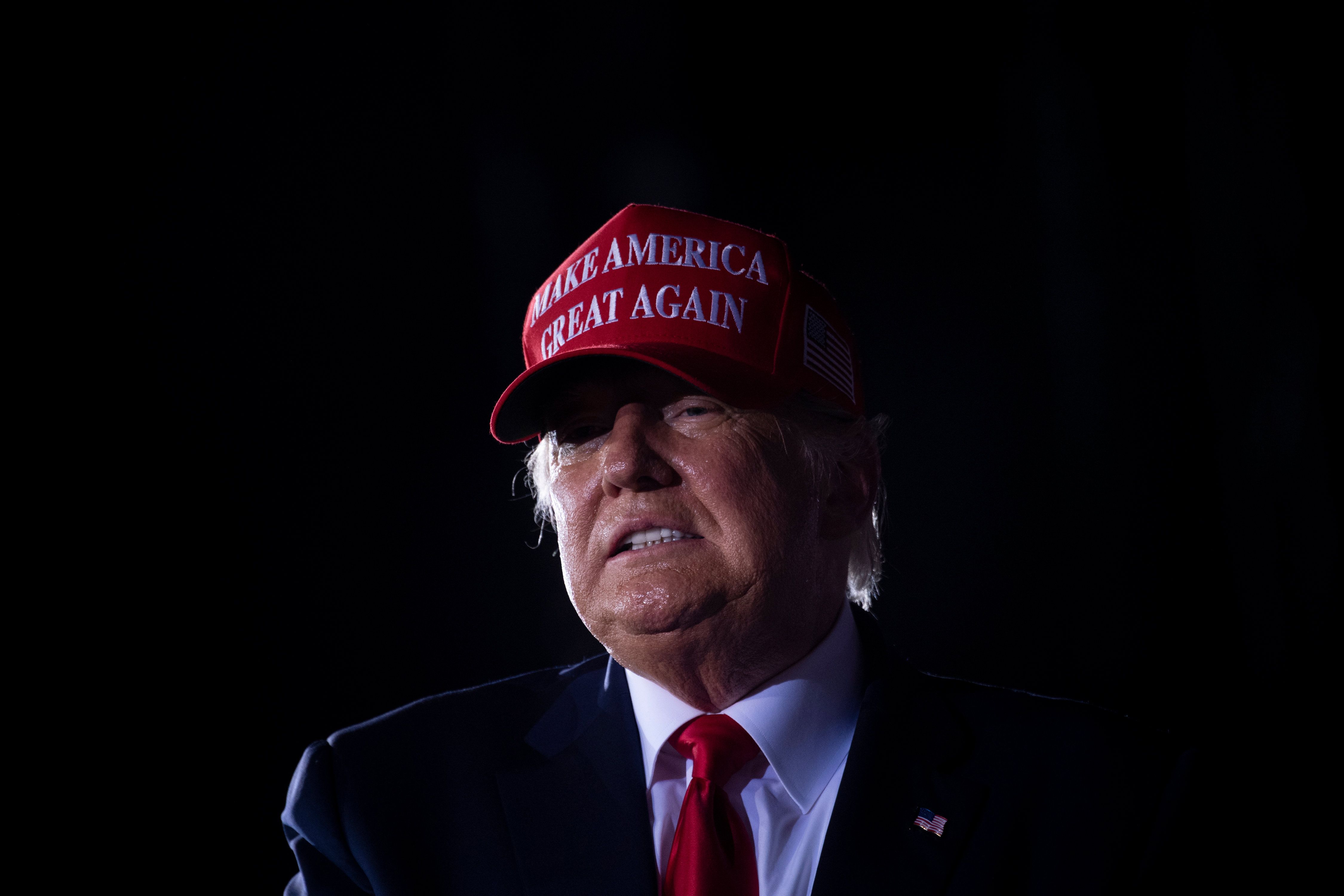 She claimed that business owners were boarding up their storefronts over the weekend out of fear that "liberal thugs" would "burn cities down."

"Democrats are the party of hate, intolerance & violence— and that is why Americans will choose Trump on Nov 3rd," tweeted Owens.

Owens touted her support for the president on Saturday and suggested that black voters turn their backs on Democrats because of "60 years of lies."

The political pundit tweeted about her push for "Blexit" – or a “black exit” from the Democratic Party on Thursday. 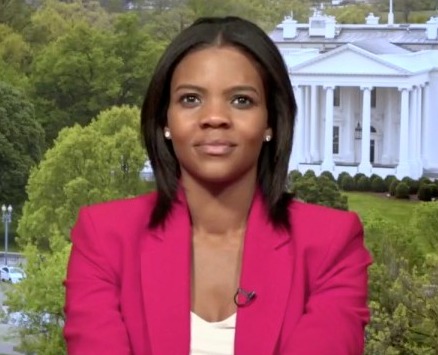 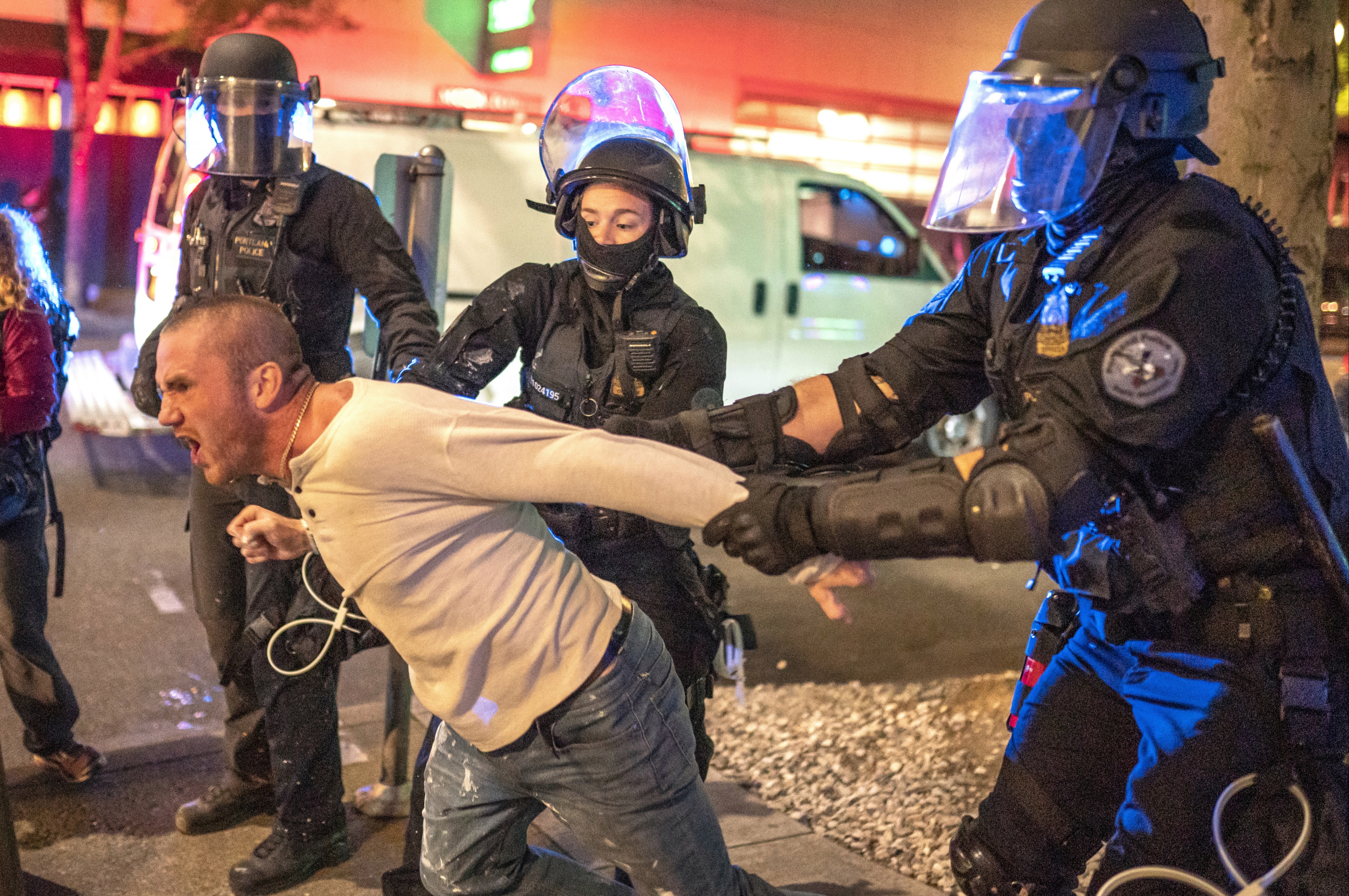 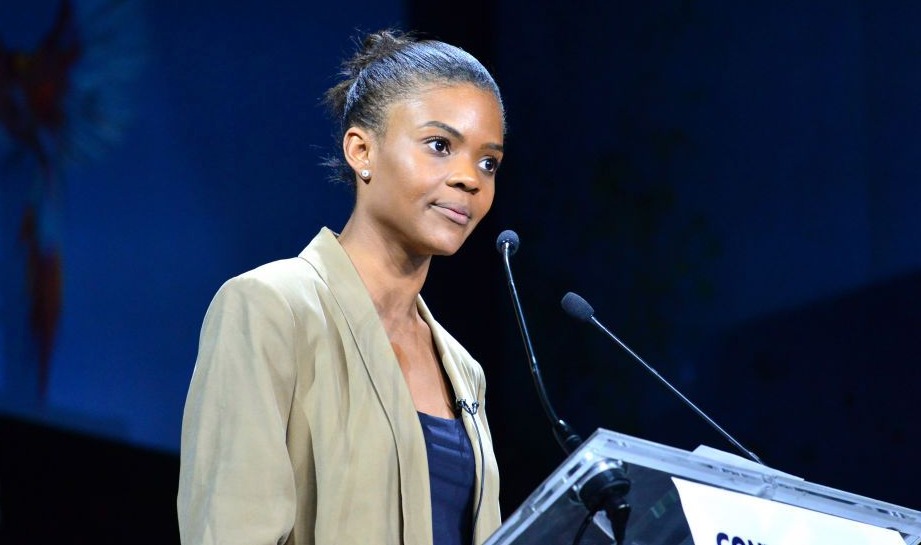 “The brakes are off. It’s been 60 years of Democrat lies. Get on the #BLEXIT train, or get left behind,” she wrote.

“No black person will be apologizing for supporting what works for us anymore,” Owens tweeted. “We are not a monolith."

Owens’ comments came as a quote-tweet of rapper Lil Wayne, who shared a photo of himself after meeting with Trump on Thursday.

"Democrats enslaved blacks, segregated blacks and are now planning to tax black millionaires back into poverty—all the while convincing poor blacks (who were miseducated through their public schools) to vote for them," Owens tweeted. 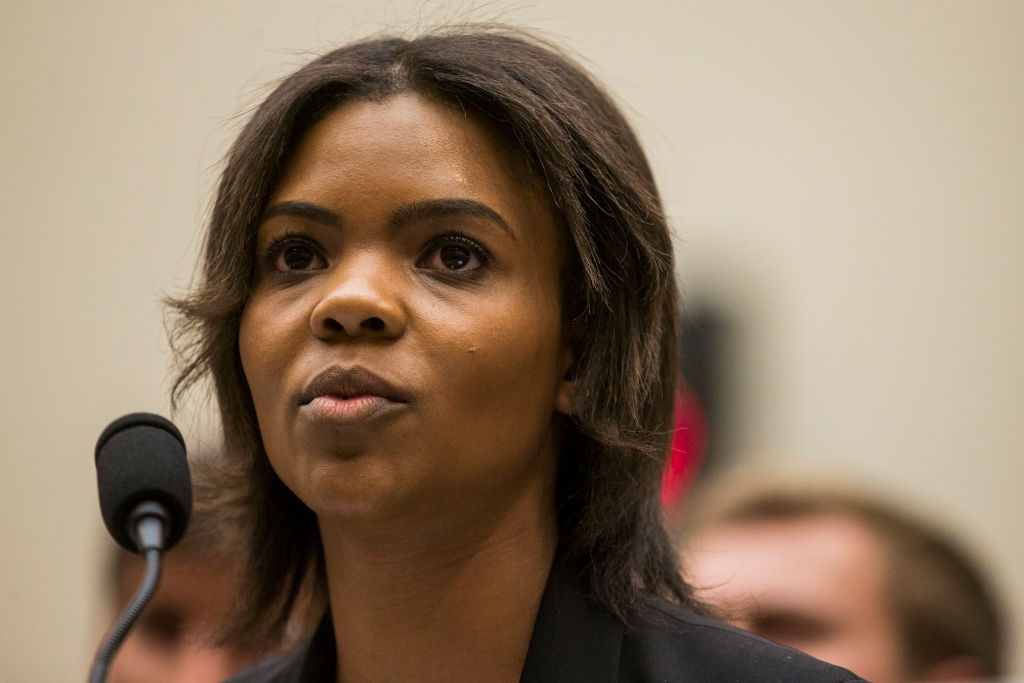 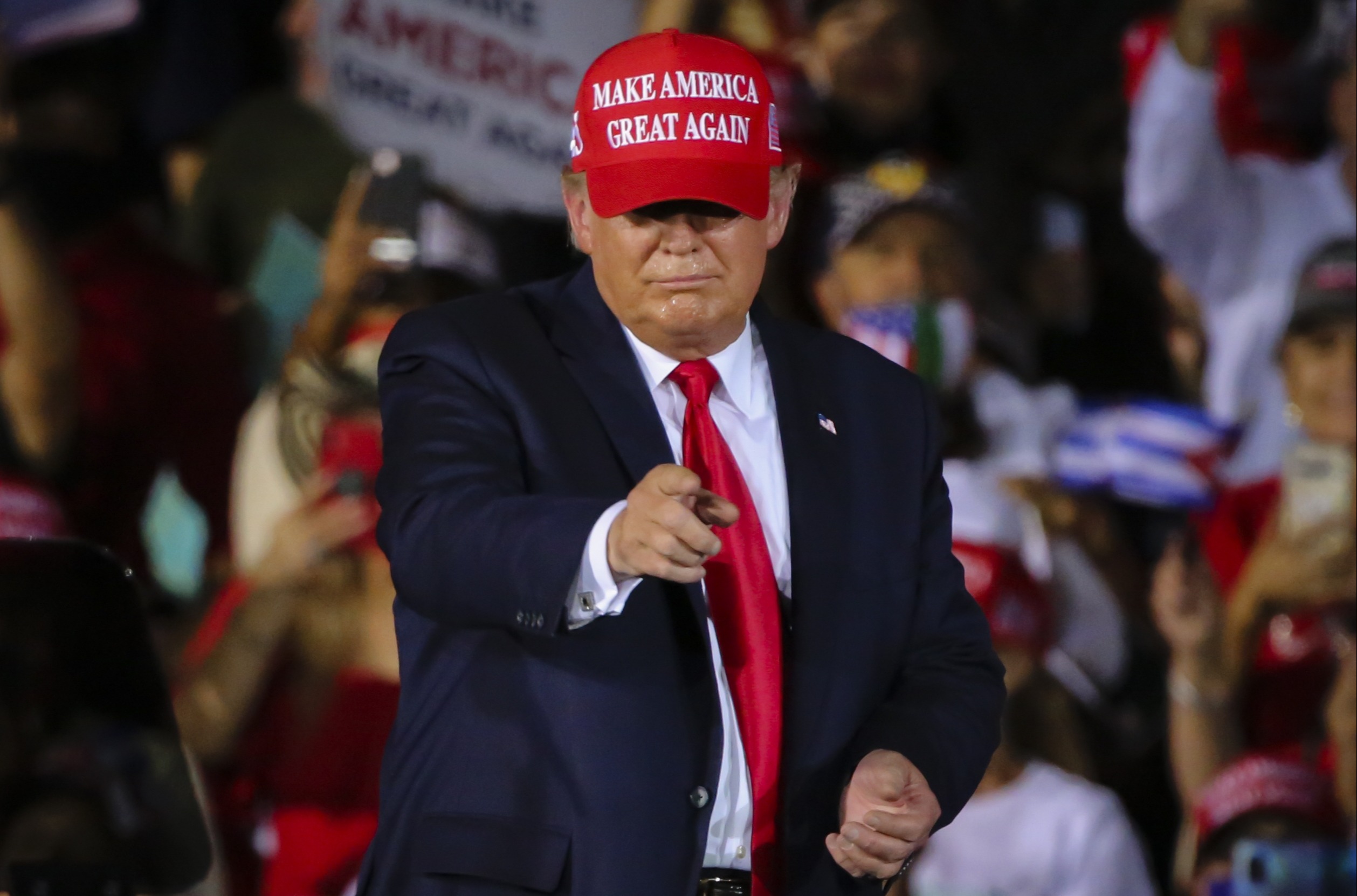 "Democrats enslaved blacks, segregated blacks and are now planning to tax black millionaires back into poverty—all the while convincing poor blacks (who were miseducated through their public schools) to vote for them," Owens tweeted.

Earlier this month, Owens said she believes Trump will win the election in a “landslide.”

“You need but look at the lines and packed arenas at Trump rallies to determine that he is winning by a landslide.”

Although Owens was initially critical of Trump, she has since become one of his most ardent supporters.

She and her husband George Farmer even got married at Trump winery in Virginia last year.