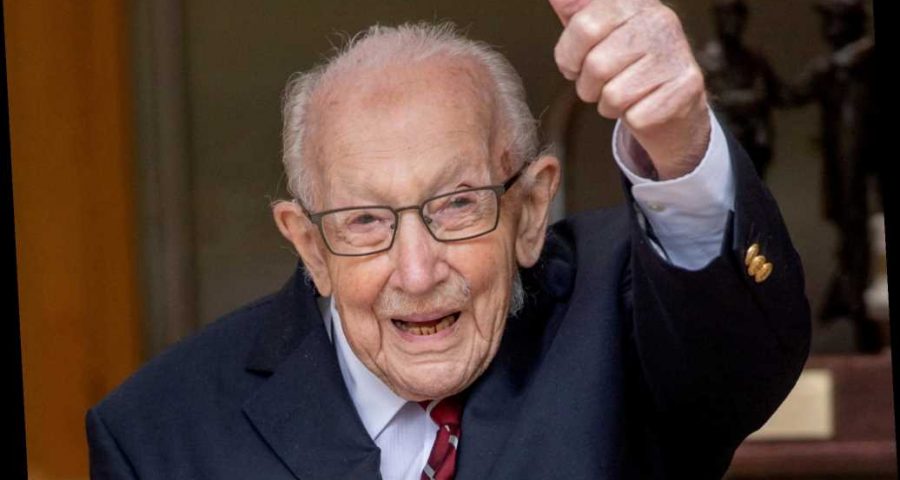 A BRAND new NHS hospital is set to be named in Captain Tom Moore’s memory, The Sun can reveal.

Boris Johnson has told the veteran fundraising legend’s family he is “enthusiastically looking” at plans for a fitting permanent memorial. 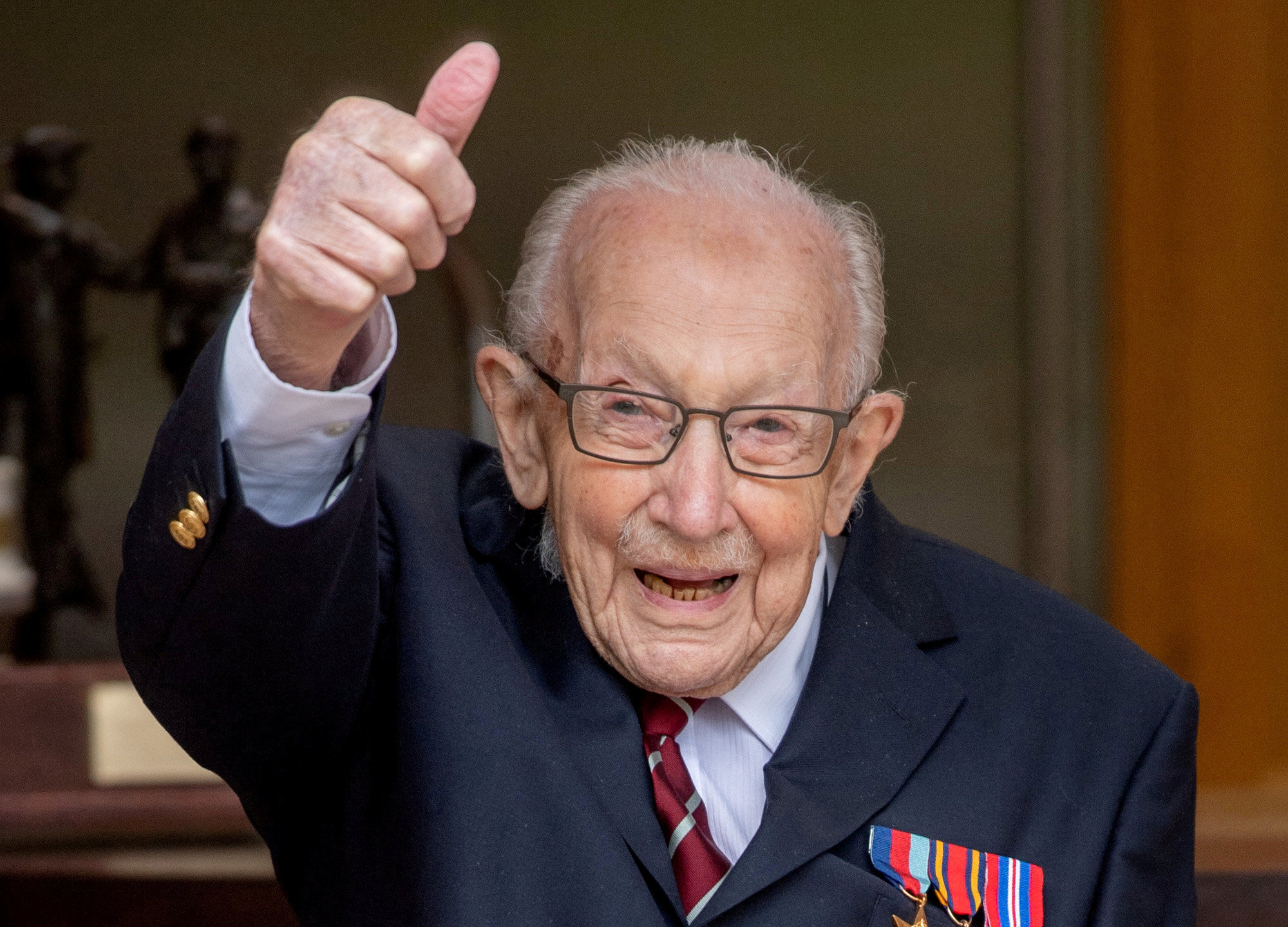 Sir Tom, who raised more than £32million for the NHS during the first Covid-19 lockdown, died on Tuesday.

And a new hospital named in his honour is top of the list of Downing Street’s ideas.

But the Moore family will have the final say after consultation with ministers, insiders say.

The Prime Minister has vowed to build or upgrade 40 new hospitals by 2030 at a cost of £3.7billion.

A No10 source told The Sun last night: “Captain Tom knew exactly who he wanted to raise money for when he set out on his amazing fundraising effort – our NHS.

“People are very keen to see a lasting tribute to his fantastic achievement and naming a hospital in his honour feels like a great idea.

“It will take a little time to decide on how best to pay permanent tribute to what Captain Tom achieved but this will be high on the list of options.’

Unveiling the new hospital list last year, Mr Johnson said: “From Morpeth to Milton Keynes, we are building 40 new hospitals across England to level up our NHS so more people have top-class healthcare services in their local area.”

A coin in honour of Captain Sir Tom Moore should be brought forward by the Royal Mint, according to Jacob Rees-Mogg.

The planned upgrade of Milton Keynes Hospital is number 18 on government’s list and was last night an early front runner to have the honour bestowed upon it as the nearest to Captain Tom’s home.

Polling by Opinium for The Sun showed that the public overwhelmingly support the idea of name a hospital after Captain Tom as the most fitting tribute.

Captain Sir Tom Moore was unable to have his Covid vaccine before he caught the virus because of his pneumonia medication, it was reported last week.

The 100-year-old national hero, who would have been among the first wave of Brits to get the jab, was not allowed to make the journey to his local vaccination centre, his family said.

A spokeswoman for his family said: “Because of the medication he was taking for his pneumonia he couldn’t have the Covid jab.”

Following Sir Tom’s death on Monday, February 2, his family said his funeral arrangements have not been completed.

The Sun understands discussions with his family are ongoing about a ceremonial funeral with honours for the legendary hero.