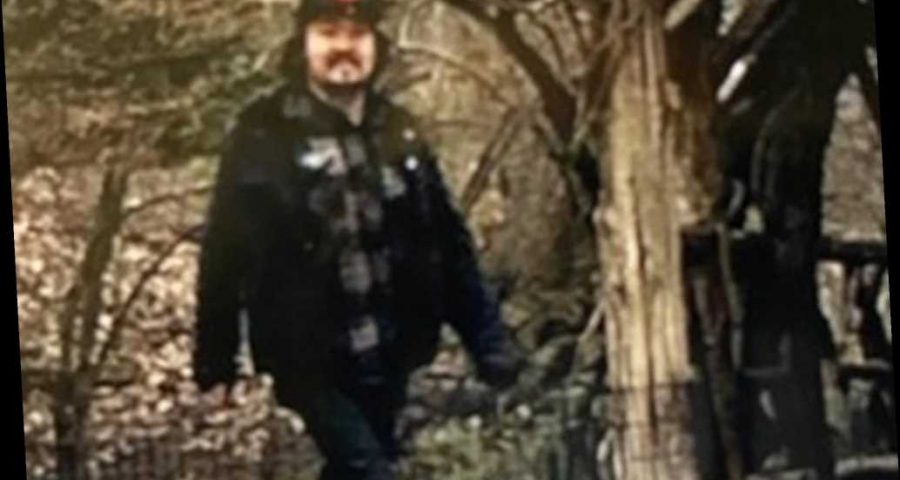 A creep chatted up a 13-year-old girl and asked her to touch him inappropriately in Central Park, cops said.

The teen victim was walking her dog alone in the park near West 72nd Street and Central Park West around 4:40 p.m. Jan. 27, when the creep asked to pet her pup, according to police.

He then told her he liked her body, before asking her to touch his genitals, police said.

The teen refused, according to police.

The suspect, captured in a photo released by cops late Thursday, was still on the loose Friday.