NINE passengers have reportedly died – including two kids – after a plane crashed in a raging blizzard in the US.

The flight is understood to have come down shortly after take-off in rural South Dakota at around 12.30pm on Saturday. 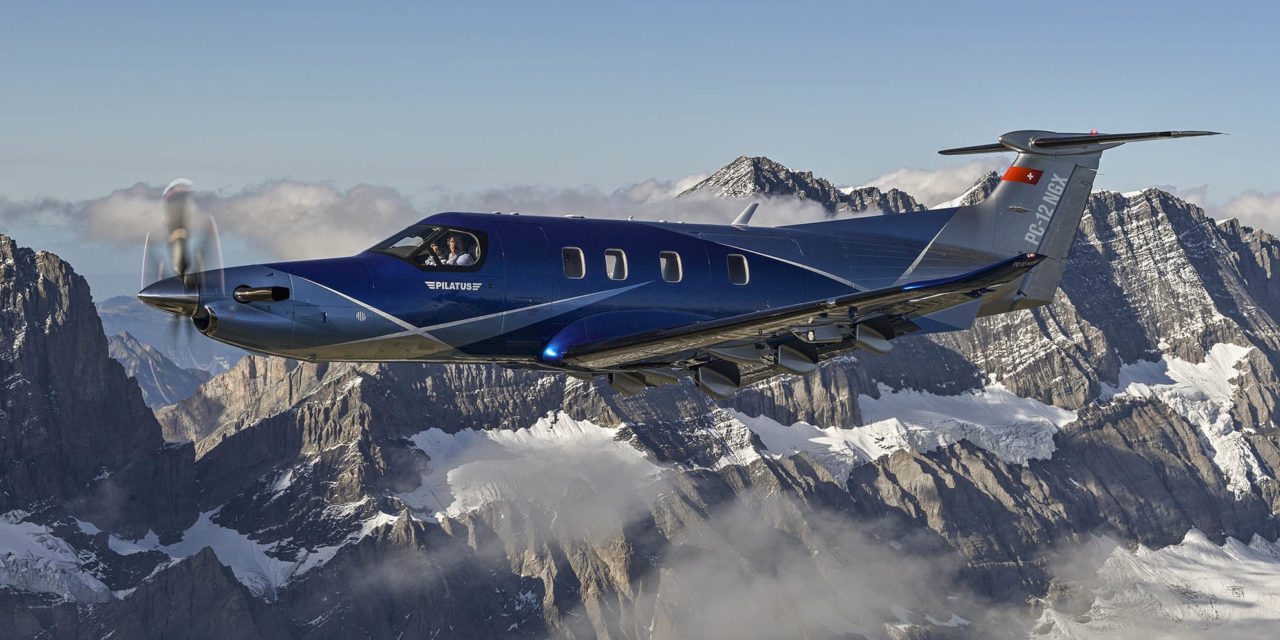 The plane had just left Chamberlain en route to Idaho Falls when it crashed.

Powerful Storm Ezekiel is currently pounding the area with snow and gales, stranding drivers as highways were closed due to dangerous conditions.

At least 12 were on board the plane, which is understood to be a Pilatus PC-12, when it came down.

The three survivors were taken to Sioux Falls and are in critical condition.

Emergency responders were “heroic", according to Ms Maule.

Millions in South Dakota, Wyoming and Nebraska were advised not to travel this weekend due to the treacherous snow and high winds.

The Rapid City airport in South Dakota closed on Saturday after visibility dropped so low that crews were unable to plow and use equipment.

One person was killed in a rollover crash near Cavour, South Dakota, early on Friday morning.

The pickup truck lost control on an ice covered road and went into the a ditch and rolled.

Both people in the truck had to be removed from the truck by authorities, but neither were wearing seat belts, according to KELO. 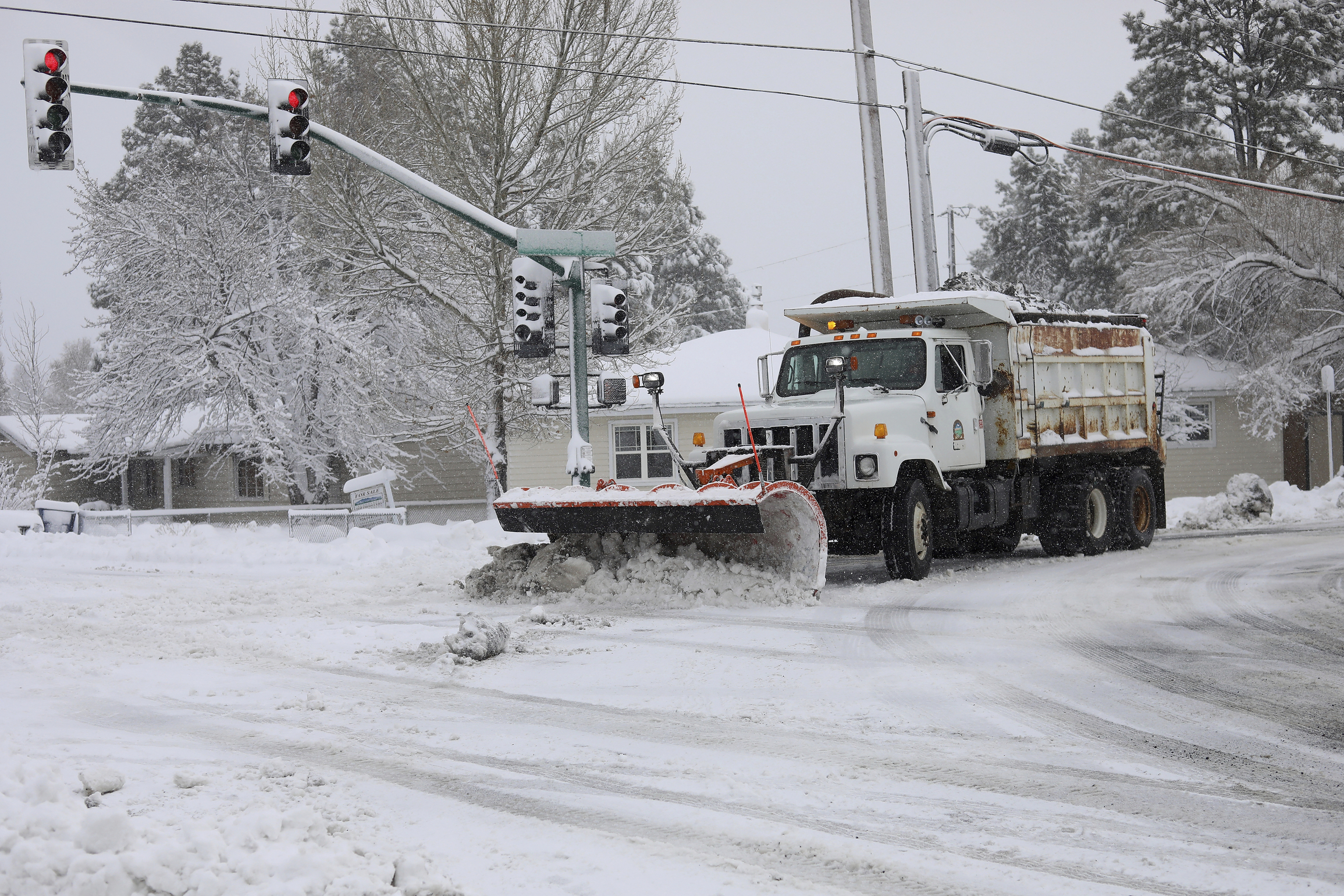