CHICAGO Mayor Lori Lightfoot offered no apologies for prohibiting protesters on the block where her home is located, instead saying that people should “understand.” 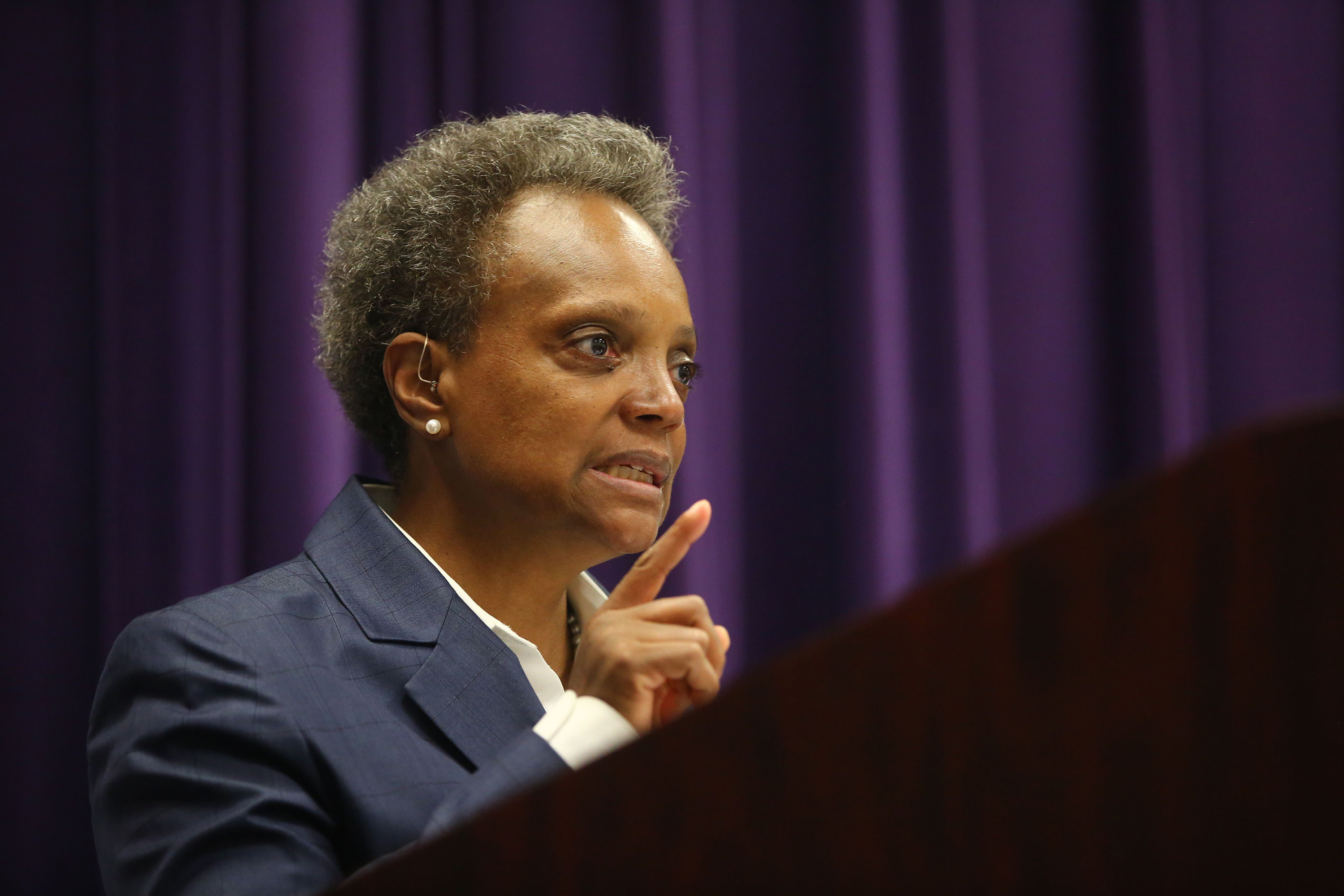 She said it is not fair to compare how the Chicago Police Department protected previous mayors’ homes including that of her predecessor Rahm Emanuel because “this is a different time like no other,” the Chicago Tribune reported. 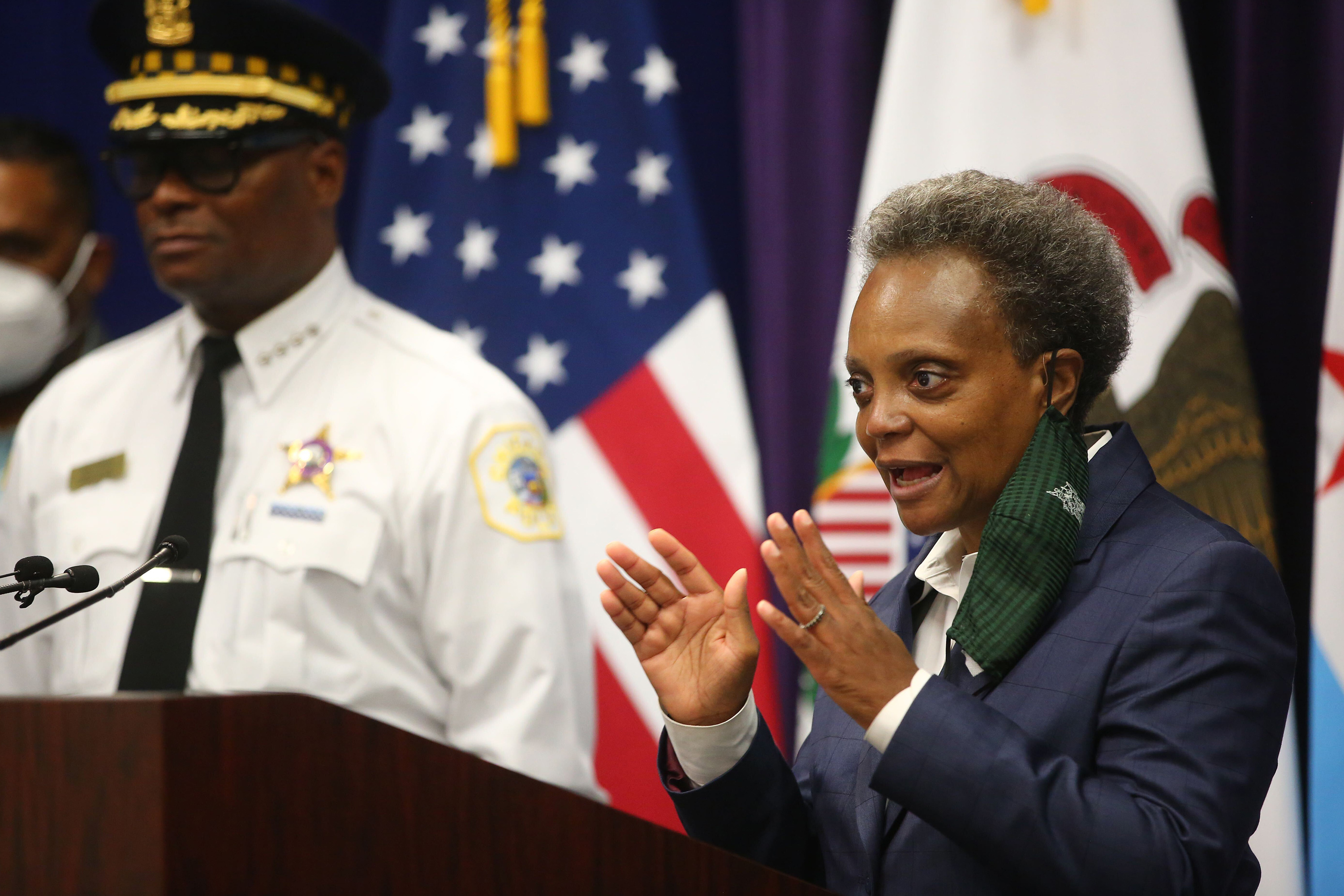 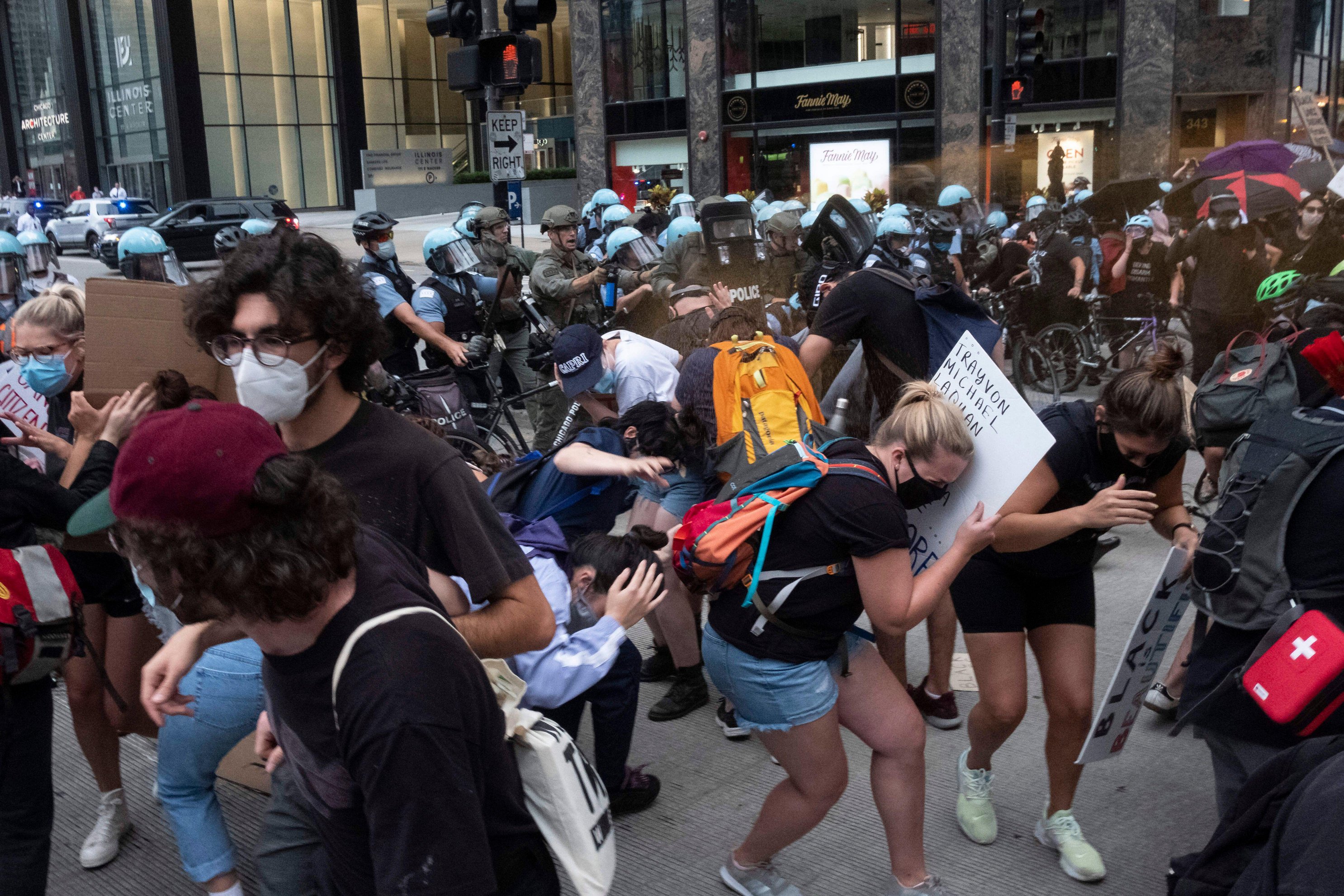 “I make no apologies whatsoever for that.”

During the press conference, Lightfoot and Brown were asked to address a Tribune report stating that the Chicago Police Department banned protests on Lightfoot’s block in the Logan Square neighborhood and that violators would be arrested.

The order emerged from an email from a district commander that did not distinguish between peaceful protests that Lightfoot claims she supports and demonstrations that turn violent and destructive. 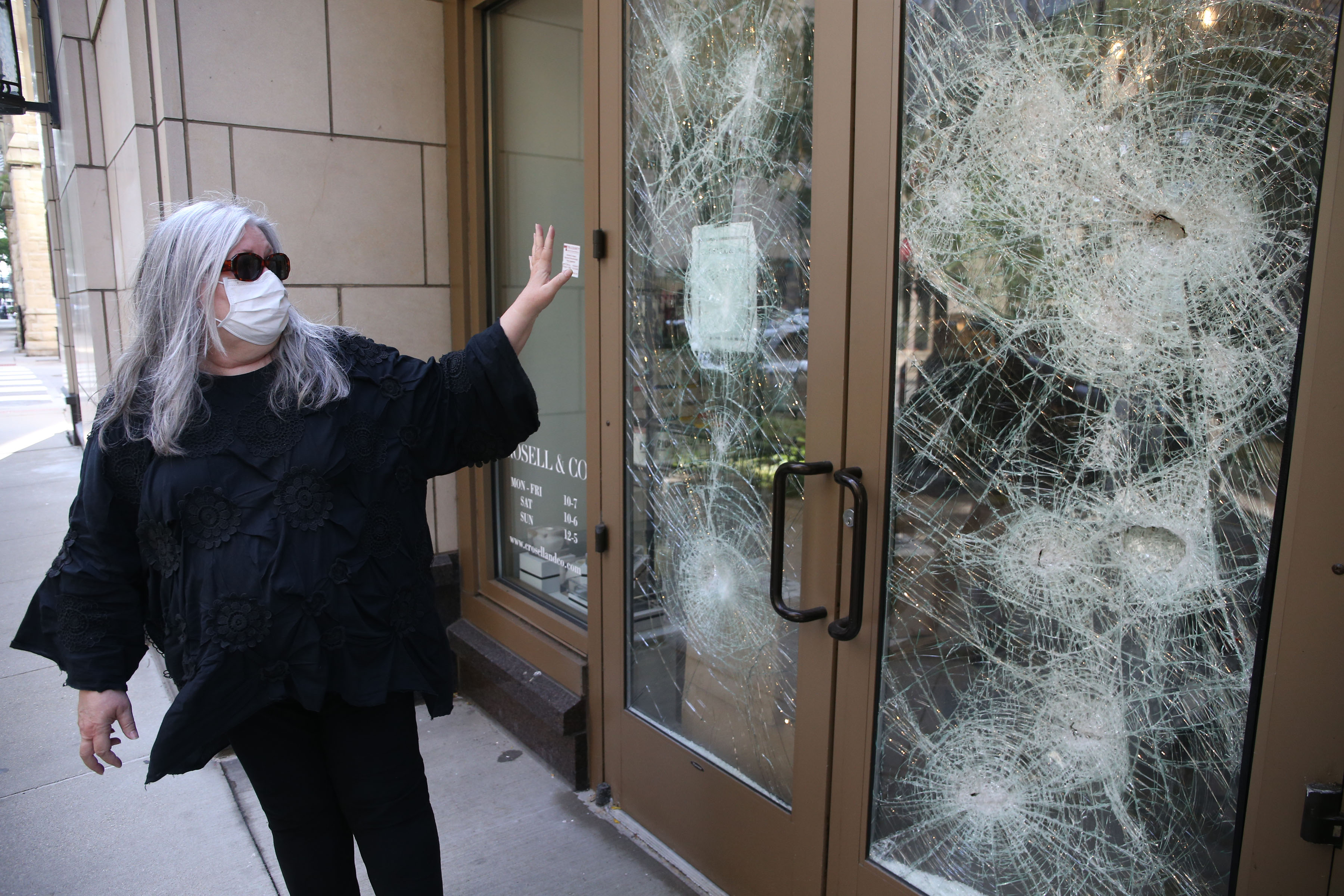 Police sources and activists were unable to reference instances when the city locked down Emanuel’s block or the block where former President Barack Obama and his family resided.

Lightfoot and Brown confirmed that the city has laws prohibiting residential protests but that they are not always enforced.

Brown added that Lightfoot’s block should be protected especially because peaceful demonstrations have been “hijacked” by more violent crowds.

“We have seen very peaceful First Amendment protests for the most part but embedded in each of those protests have been very violent people,” Brown said.

“And they’re embedded, they put up umbrellas and they come for a fight, so we have to prepare for what we’ve seen.”

Lightfoot, who receives nonstop protection from police including some posted by her home, has supported peaceful protests.

But earlier this month after a police shooting in the South Side led to looting of luxury stores, she said that residents and business owners deserve to be safe and that police would find the criminals.