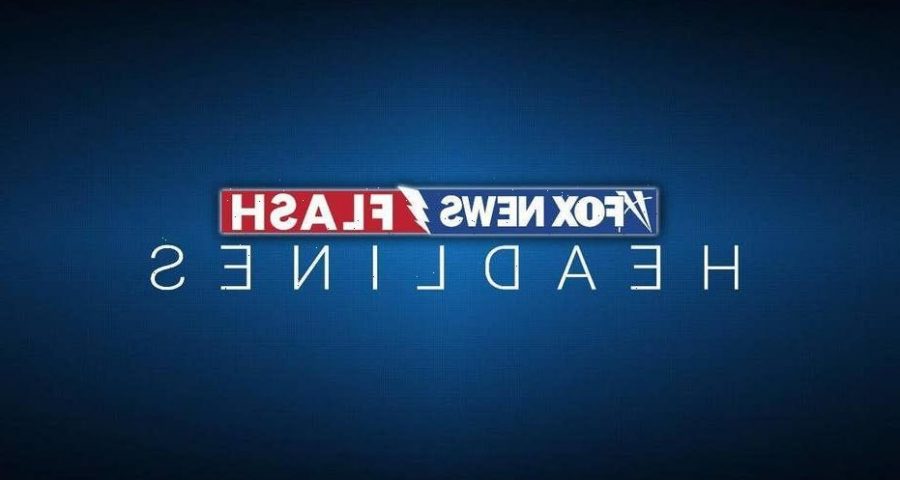 A 26-year-old man was removed from an American Airlines flight by authorities in Chicago on Sunday after causing a “disturbance.”

A Chicago Police Department spokesperson told Fox News that the man was detained until the plane, which was traveling from Portland, Maine, landed at O’Hare International Airport.

A spokesperson for American Airlines confirmed to Fox News that police were requested to meet Flight 3297 at O’Hare due to a “disruptive passenger.” Chicago Police told Fox News that the man was released and that no citations were issued.

The flight landed safely, with no injuries reported among its 75 passengers and four crew members.

An initial tweet by Windy City Weather and News claimed the passenger was banging on the plane’s cockpit door trying to enter, though American Airlines says the report is “untrue.”

The incident comes just days after a Delta flight heading from Los Angeles to Nashville was forced to make an emergency landing on Friday after a male passenger allegedly attempted to hijack the plane.

The flight was diverted to Albuquerque, New Mexico, where airport police took the man into custody. That suspect was later turned over to the FBI, authorities said.