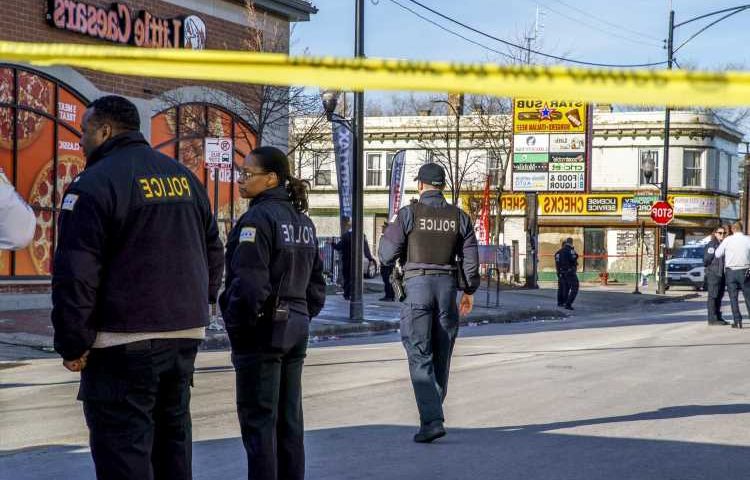 TWO people were killed and at least 25 others injured in a weekend of violence in Chicago.

Seven people were seriously wounded from a Sunday shooting in broad daylight as Chicago police ask for any information that could lead to an arrest. 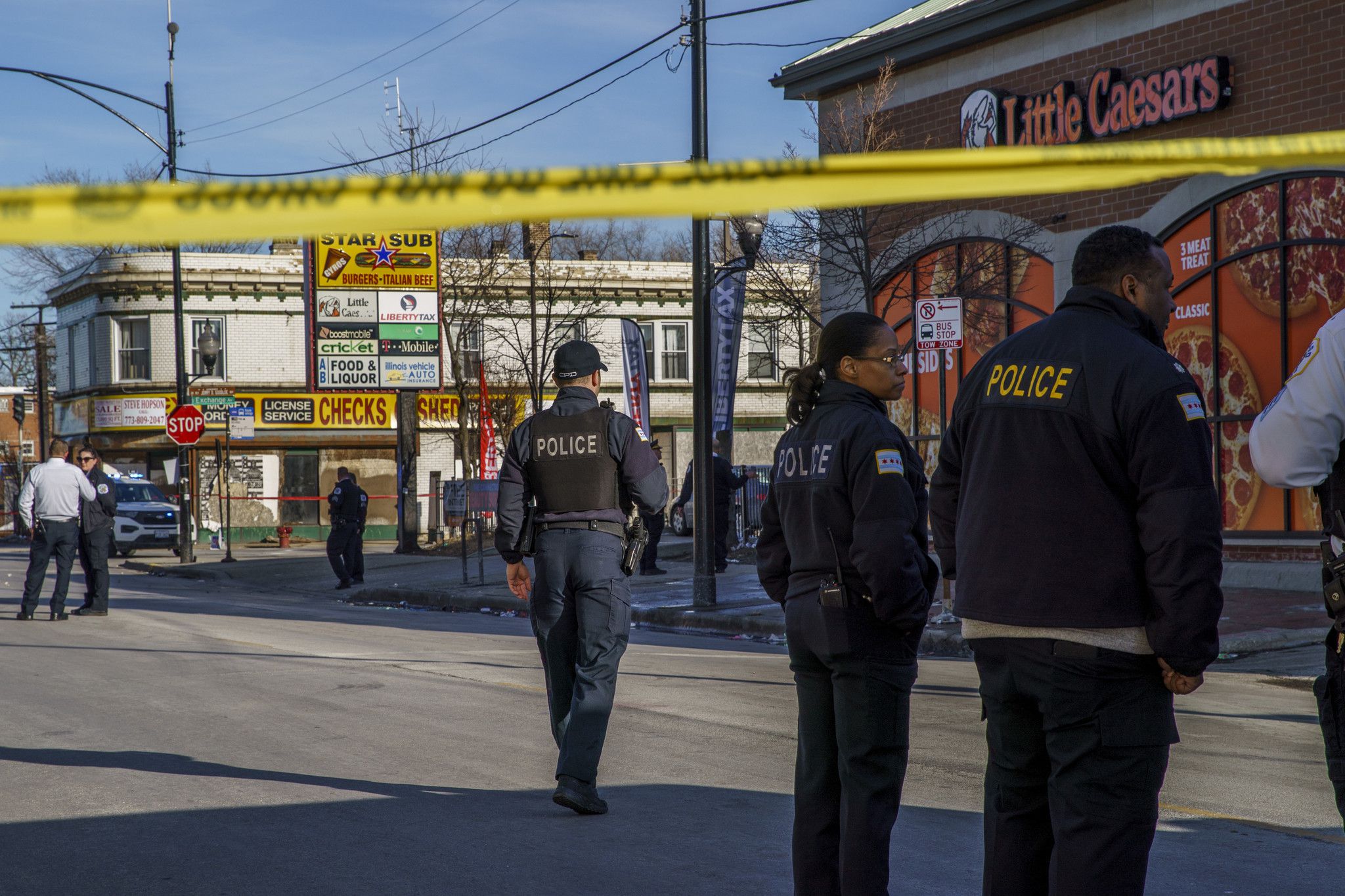 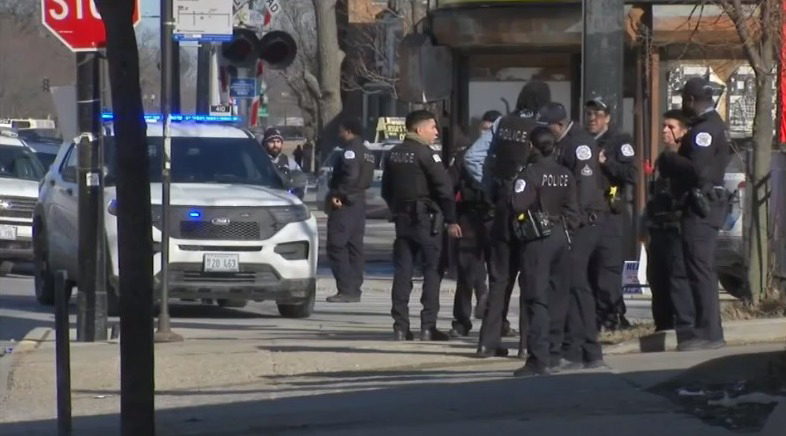 Two victims of this shooting are in critical condition while the other five are in good condition.

According to the police, a car pulled up outside a Little Caesar's pizza while the seven men were standing outside.

Someone in the car "almost immediately" opened fire around 3.30pm, hitting the men ranged from 31 to 63 years old.

A 33-year-old man was killed in another shooting around 20 minutes later, police said. 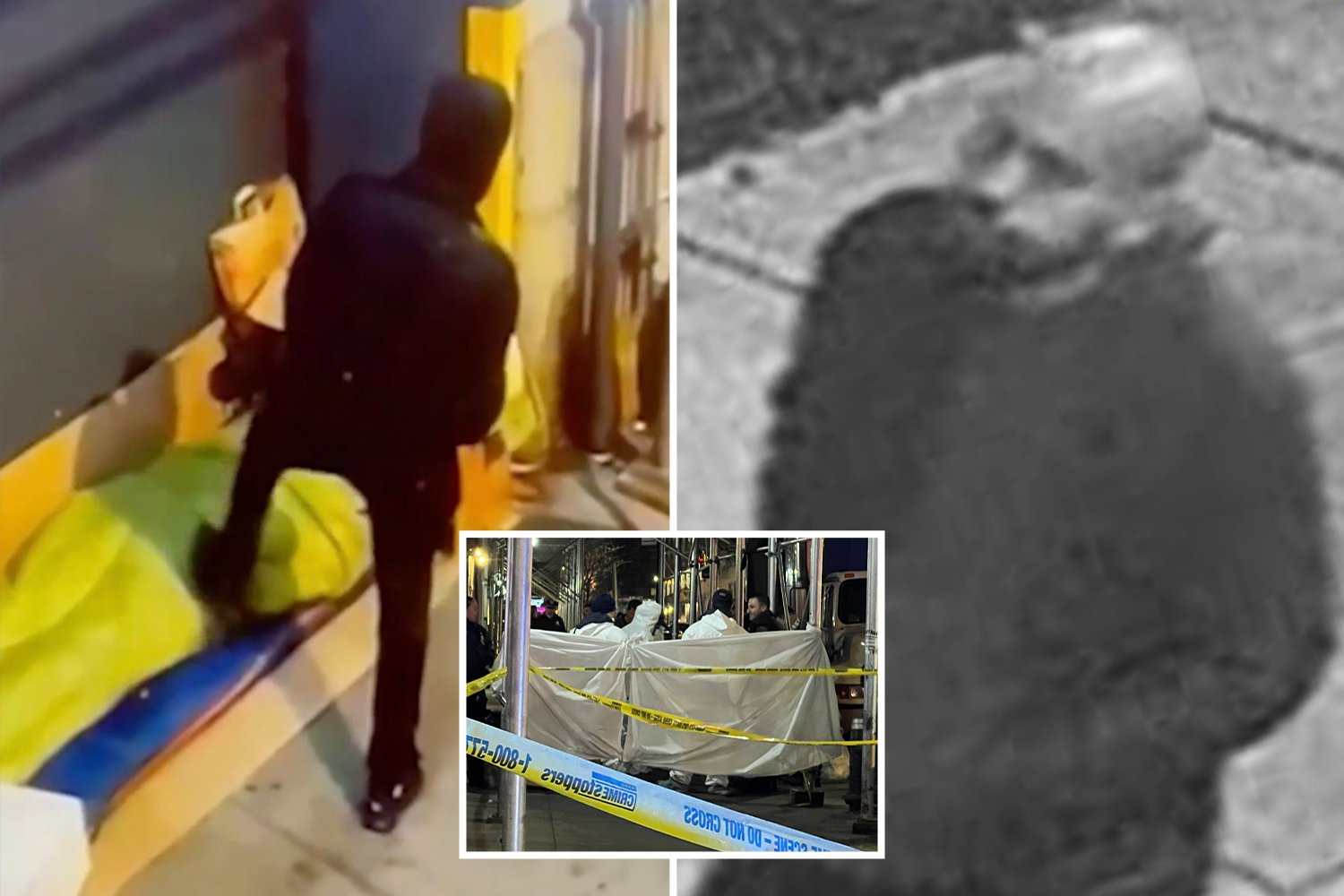 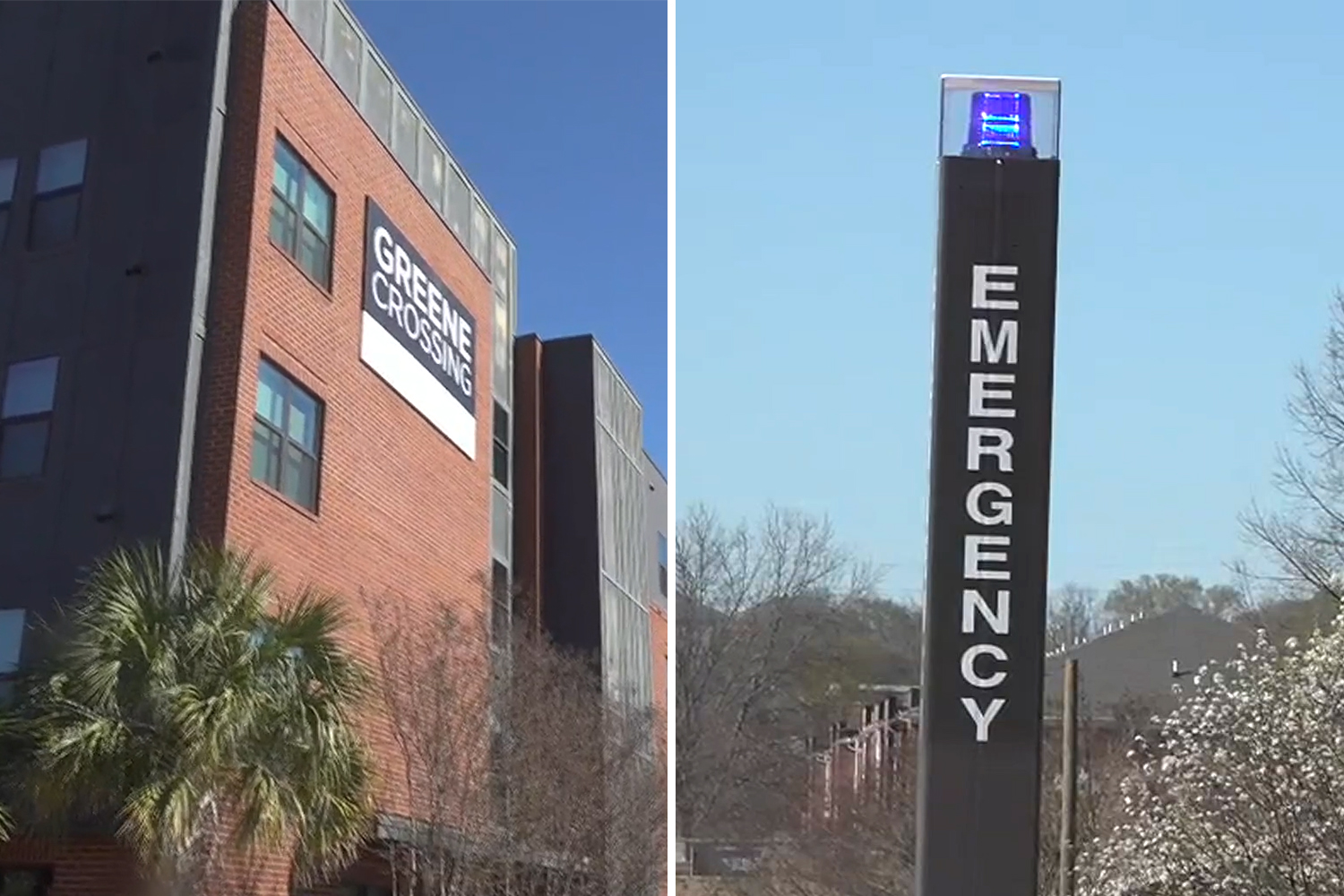 He was standing on a street in the south side when he was struck in the chest by a gunshot.

The victim was taken to the University of Chicago Medical Center where he was pronounced dead.

There was another shooting on Sunday morning where one person was killed and another seriously injured.

The victims, a male and female both 19, were walking on the street when someone approached and open fired at about 4.20am, striking the two in the head.

bump in the road

'I'M NOT THEIR SLAVE'

They were taken to the University of Chicago Medical Center where the woman was pronounced dead and the man remains in serious condition.

A fourth shooting on Sunday left a 17-year-old girl in critical condition.

The victim was approached by two unknown men who began firing shots at about 3.20pm.

She was shot in the neck and was transported to Stroger Hospital where she is in critical condition.

The names of these victims have yet to be released.

There were more shootings on Saturday.

In one shooting, two men, 20 and 33, were sitting in a vehicle at around 5.20pm when someone opened fire.

They self-transported to Mount Sinai Hospital where they were in good condition according to police.

None of these victims have been named and authorities have yet to make any arrests.

A man, 22, was approached by a car on Friday at about 5.20pm where someone inside opened fire.

He was struck on the thigh and grazed on the ankle by gunshots.

The man went to Mount Sinai Hospital where he was in good condition, police said.

A few hours later a 24-year-old woman was riding in a car when a white car pulled up and someone inside opened fire.

Police said she was struck three times in the leg and was taken to Holy Cross Hospital where she was in good condition.

A 19-year-old woman was shot on the north side at about 10 pm on Friday.

She was struck on the shoulder and was taken to Stroger Hospital where she was in good condition.

At least 11 other people were wounded during shooting in Chicago from 5pm Friday to 5am Monday, NBC Chicago reported.

The identities of victims have not been reported, and these shootings are under investigation according to authorities.

This weekend's violence follows last weekend where one man was killed and 21 other people were wounded in shootings.

"One shooting is one too many," Chicago Police Superintendent David Brown said.

"Whether it was targeted or an altercation it is unacceptable. We are going to put all our efforts towards bringing those people involved to justice."