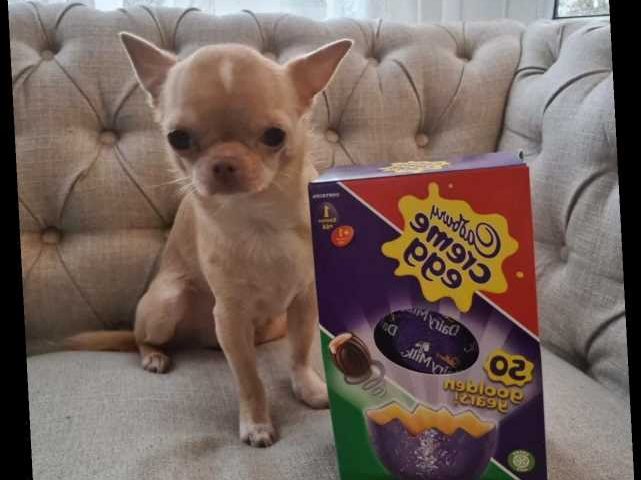 Mum-of-five Tracy from Chatham said she knew something was desperately wrong when two-year-old Bailey started acting strangely – and has now issued a stark warning to other owners. 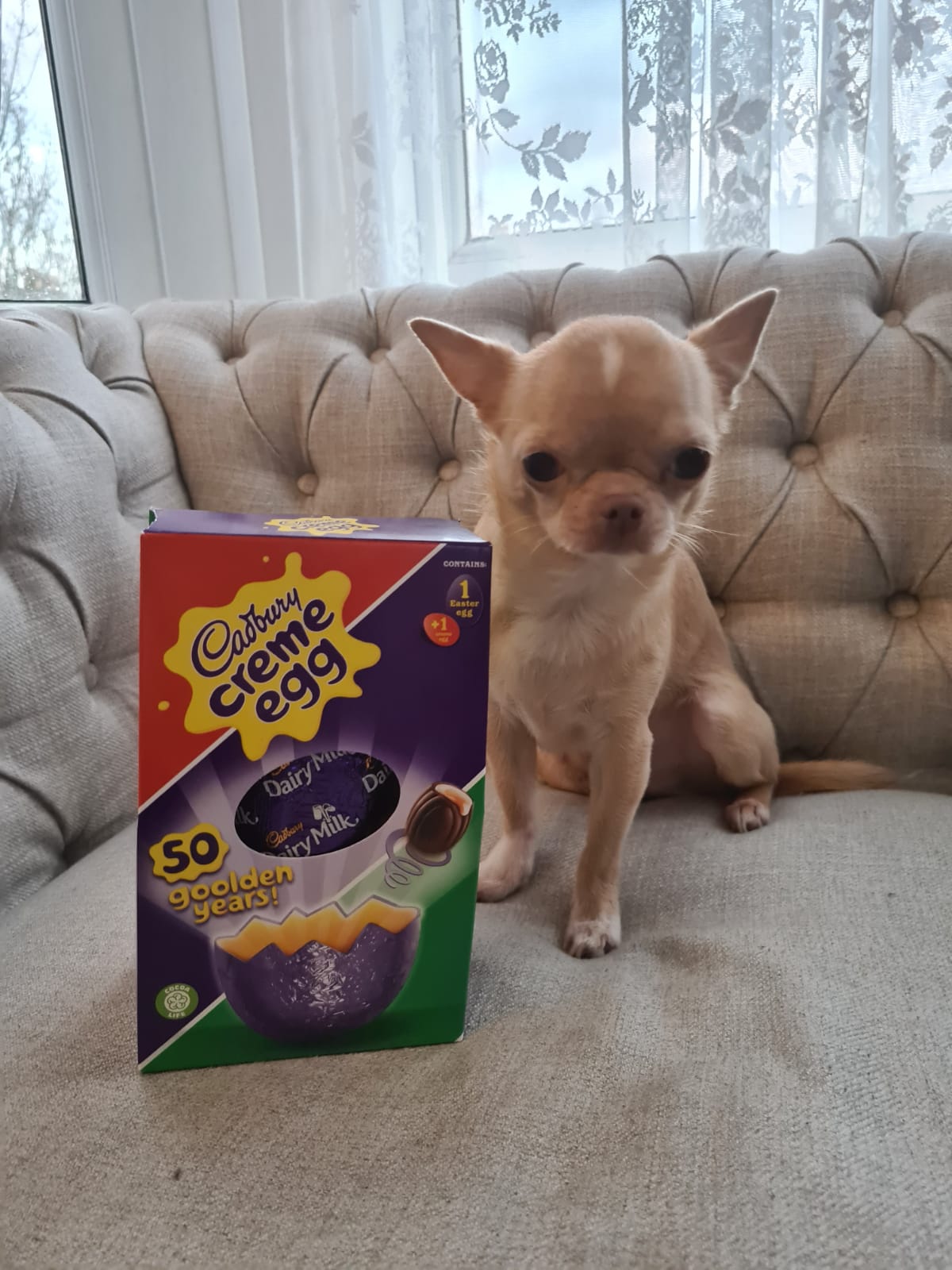 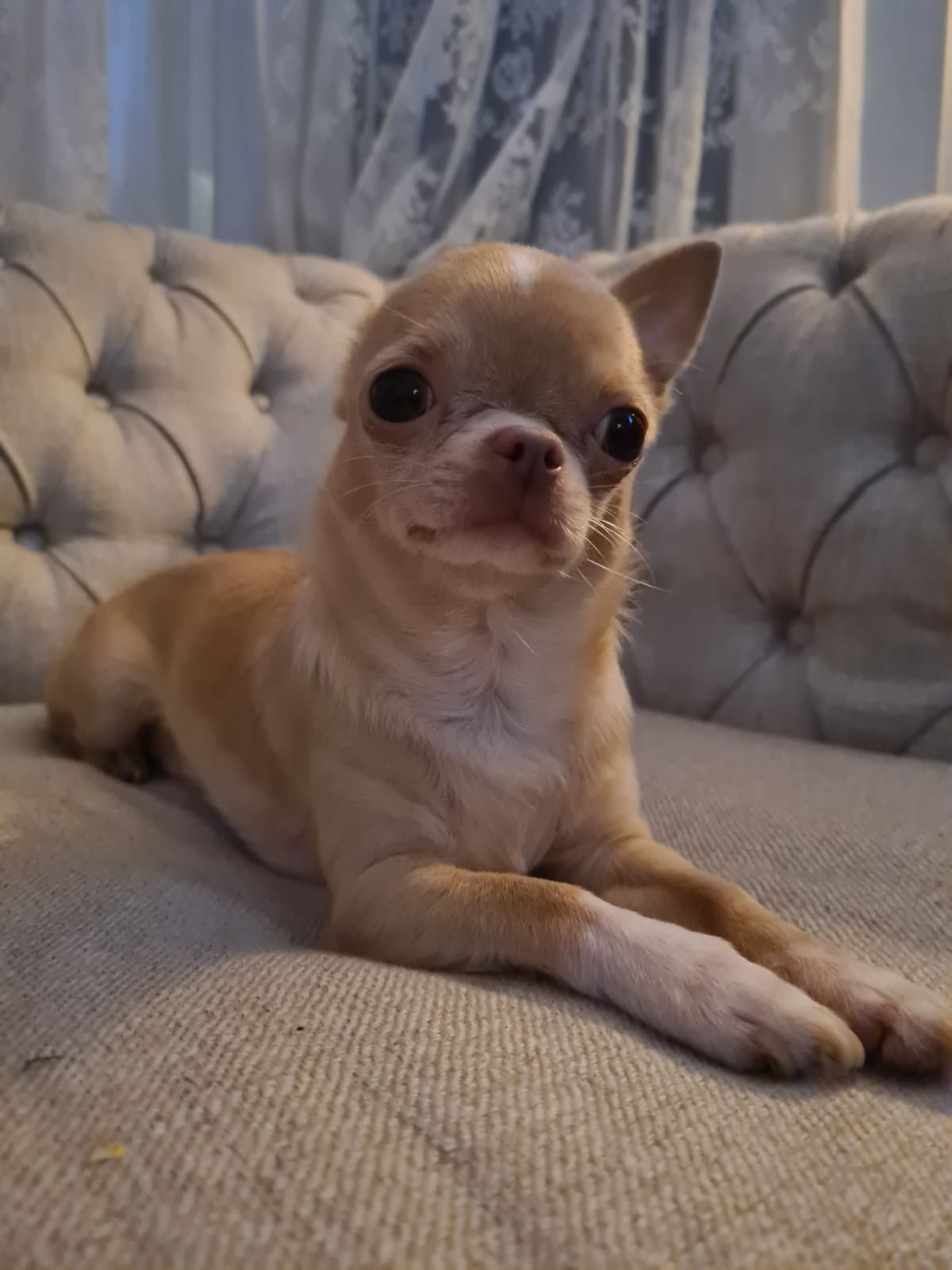 The 39-year-old said that she found a torn up Easter egg foil with all the chocolate gone – and immediately knew what had happened.

She said: “He became really lethargic and just wasn’t himself.

"Soon after I found torn up Easter egg foil with all the chocolate gone, so I knew he needed to be seen urgently.

“I’m very careful with chocolate around our dogs as I know it’s poisonous for them, but my seven-year-old son had hidden an egg under a pillow thinking Bailey wouldn’t be able to find it.

"I rang PDSA (People's Dispensary for Sick Animals) immediately and they advised me to bring him straight in.”

Vets at Gillingham PDSA Pet Hospital rushed Bailey in as an emergency and gave him treatment to induce vomiting in a bid to stop any more of the toxins being absorbed.

Bailey’s small breed size means that even small amounts of chocolate can be deadly.

PDSA Senior Vet Soo Ming Teoh, said: “We estimated that Bailey had eaten about half an Easter egg, which is an extremely dangerous amount for a dog of his very small size, therefore we knew he was at risk of serious disturbances to his heart rhythm or even seizures.

“Thankfully he was brought in very quickly and we were able to give him life-saving treatment before too much of the toxin got into his system.

"He needed close monitoring and intravenous fluid support due to an increased heart rate, likely caused by the amount of chocolate he’d eaten.

"But after a few hours of observation and treatment, he was able to go home with instructions to keep a close eye on him overnight.”

Chocolate contains a chemical called theobromine, which is toxic to dogs – and in small breeds, the effects of chocolate poisoning can be extremely severe even if only a small amount is eaten.

The higher the cocoa content of the chocolate, the more dangerous it is – so dark chocolate poses the biggest risk to pets.

Chocolate contains a chemical called theobromine, which is toxic to dogs.

Signs your pet may have eaten chocolate can include excessive thirst, vomiting, diarrhoea, a tender tummy and restlessness.

These can then progress to tremors, an abnormal heart rhythm, raised body temperature and rapid breathing.

In severe cases, chocolate poisoning in dogs can cause fits and even death.

The higher the cocoa content of the chocolate, the more dangerous it is, so dark chocolate poses the biggest risk to pets.

If owners suspect their dog has ingested chocolate, they should call their local vet immediately and let them know the type of chocolate, how much they’ve eaten and when.

PDSA vets advise owners to store chocolates and other potentially poisonous foods in the same way as medicines when they have pets in their household – safely and securely.

And for those who can’t resist giving their four-legged friends a little treat, a new toy or a nice long walk is a better alternative than high calorie snacks.

Tracy has now warned other pet owners about the dangers chocolate can pose to pets.

She said: “We’re so grateful to all of the staff at PDSA. It was devastating when it all happened and I dread to think what would have happened to Bailey without them.

“It took him a little while to fully recover from his ordeal but thankfully he is back to his usual self now and we’re keeping chocolate well out of reach so we don’t have to go through this scary experience again.”

In 2019, a dog owner was left heartbroken after her beloved pet died from eating chocolate brownies which contained sugar substitute Xylitol.

Devastated Kate Chacksfield, 51, released photos of her Hungarian Vizsla Ruby on life support after eating two of her brownies.

Kate had made the brownies with Xylitol as she wanted to cut down on her sugar intake.

However the low-calorie sweetener is extremely toxic to dogs and even small amounts can cause sugar levels to plummet, seizures, liver failure or death.

Seven-year-old Ruby fell ill 36 hours after eating the brownies and died eight days later – despite Kate spending £10,000 to try to save her life.

She died of liver failure and a suspected stroke. 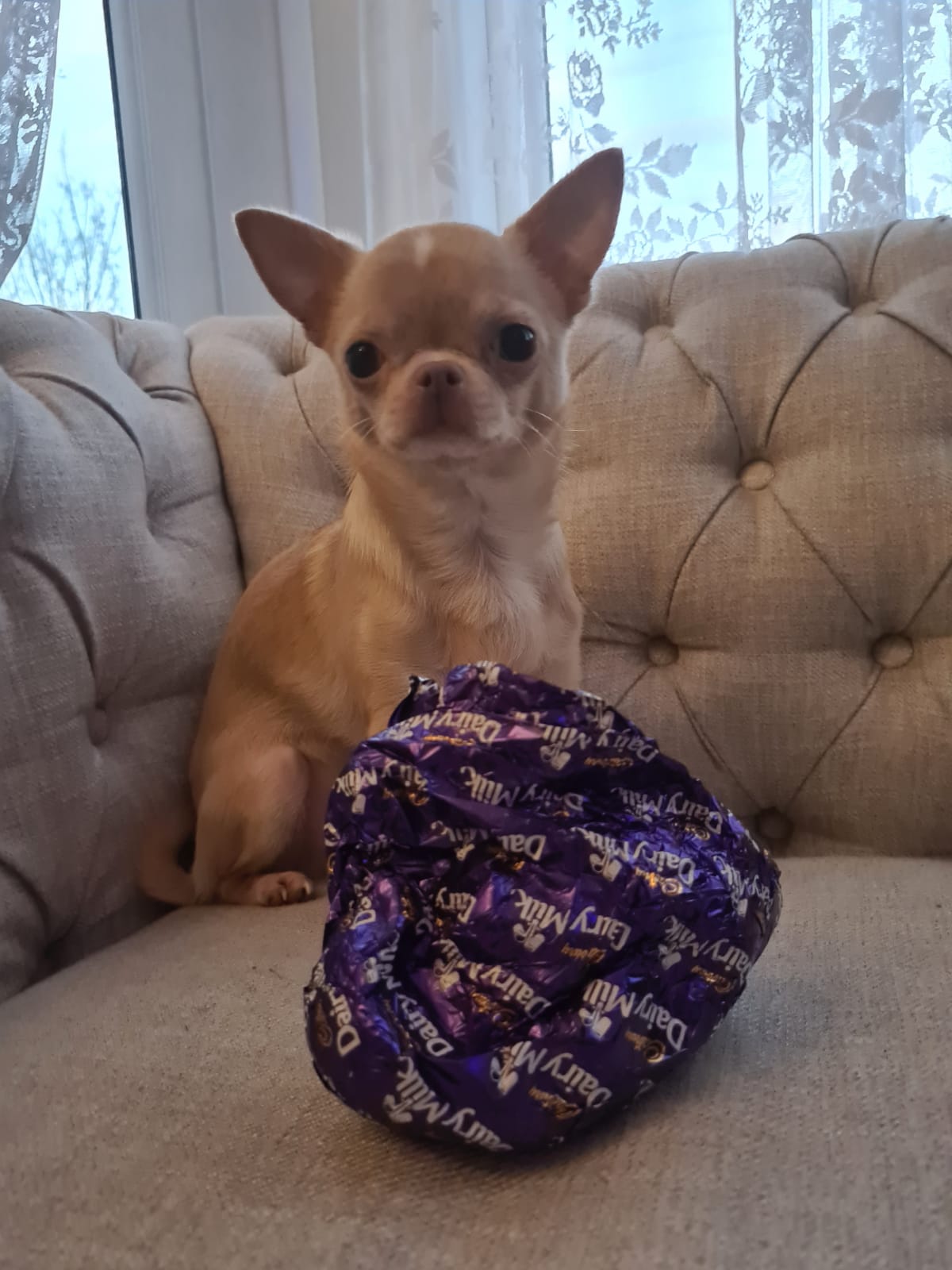