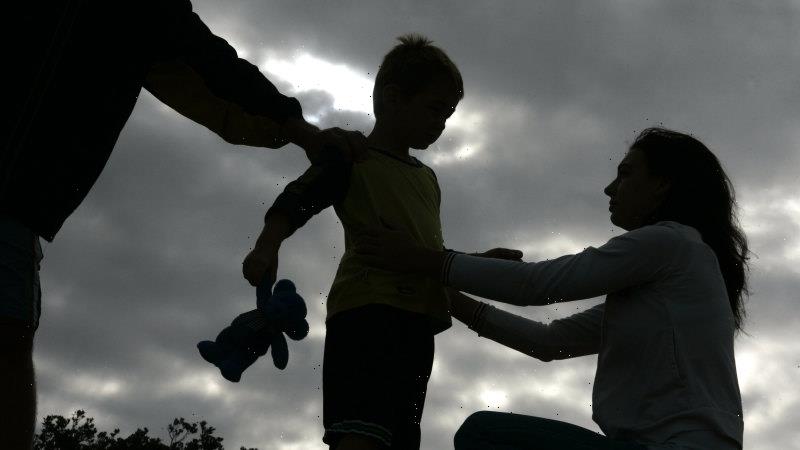 Child protection workers who remove children from their parents would have more time before their decision was tested by a court under proposed changes that have sparked warnings unnecessary and traumatic separation from families could be prolonged.

The Victorian government plans to extend the time before hearings for emergency care applications at the Children’s Court from one working day after the child is removed to within two working days, under legislation before Parliament. 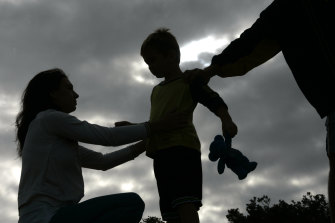 Children who are taken into protection could be kept there for longer under a proposed new law.Credit:Angela Wylie

The proposed change has alarmed some legal and Aboriginal services, the state opposition, the Victorian Greens and Reason Party leader Fiona Patten.

They say it means the department would not have to produce any evidence to justify a child’s removal for several days if it took place before a weekend or long weekend.

“We routinely appear in cases before the Children’s Court where the court determines that the removal of the child is not warranted,” said Joel Orenstein, the vice-chair of the Law Institute of Victoria’s child and youth issues committee.

He said an extended period for filing emergency care applications could be difficult for breast-feeding mothers and create separation anxiety and attachment issues if the court ordered the child be returned to the family. 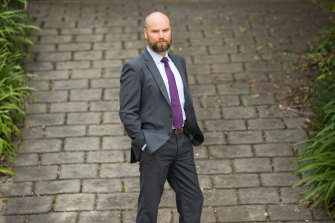 Joel Orenstein, from the Law Institute of Victoria’s child and youth issues committee, says he routinely appears in cases where the removal of children is found not to be warranted.Credit:Jason South

“The current provision of one working day is a minimum to protect children and families from unwarranted, unjustified or unlawful interventions.”

The Victorian government says the change means children would have time to rest and seek support or medical attention where required without the need to attend court the following morning.

It says the change also allows for better legal representation by enabling children and parents to meet with their lawyer before the first court hearing and will allow lawyers to properly prepare for their court appearance, leading to fewer adjournments and delays.

The government says this would bring Victoria in line with all other states and territories, while maintaining clear and swift timelines for matters to be heard before the court.

The proposed reform is part of the Children, Youth and Families Amendment Bill, which addresses the rights and welfare of vulnerable children and families.

Deb Tsorbaris, chief executive of the Centre for Excellence in Child and Family Welfare, said the government had consulted extensively over the bill and agreed to enshrine in law that young people leaving care are paid an allowance up to the age of 21.

She said the extension of the timing for emergency care applications would prevent children sitting for hours in police stations and courtrooms waiting for court cases to be heard.

“We think the department made the changes to minimise trauma on kids,” Ms Tsorbaris said.

But the Victorian opposition and the Greens will both move amendments to the legislation to reinstate the 24-hour time frame. 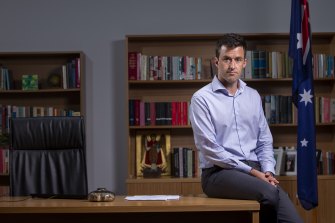 “The Victorian government’s plan to extend the period of time in which an emergency care application can be filed is deeply wrong-headed,” said shadow attorney-general Matthew Bach.

“It will place the most vulnerable children in our state at further risk of harm.”

The Victorian Aboriginal Legal Service said the decision appeared to have been made to convenience departmental staff rather than prioritising the interests of children.

“The department should do its job properly, not be given latitude to continue the status quo that is failing so many Aboriginal and Torres Strait Islander children and families,” said acting chief executive George Selvanera.

“These situations are already traumatic for the children. Extending the amount of time they will be exposed to these situations only increases the trauma these children experience.” 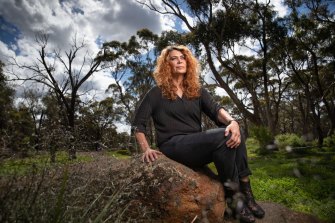 “Djirra works at the front line, we support women and children experiencing family violence, yet government did not meaningfully engage with us through the consultation on the bill,” she said.

“This is not a progressive step towards addressing systemic failure and keeping our kids with their families. This legislation is history repeating itself.”

Ms Patten, a member of the Victorian Legislative Council, said she would be supporting amendments.

“This bill will extend the period of time that children are forcibly removed from their families without robust oversight from the courts,” she said.

“The government has shown they can listen to experts, and they must listen to Aboriginal organisations who have serious concerns about aspects of this bill.”