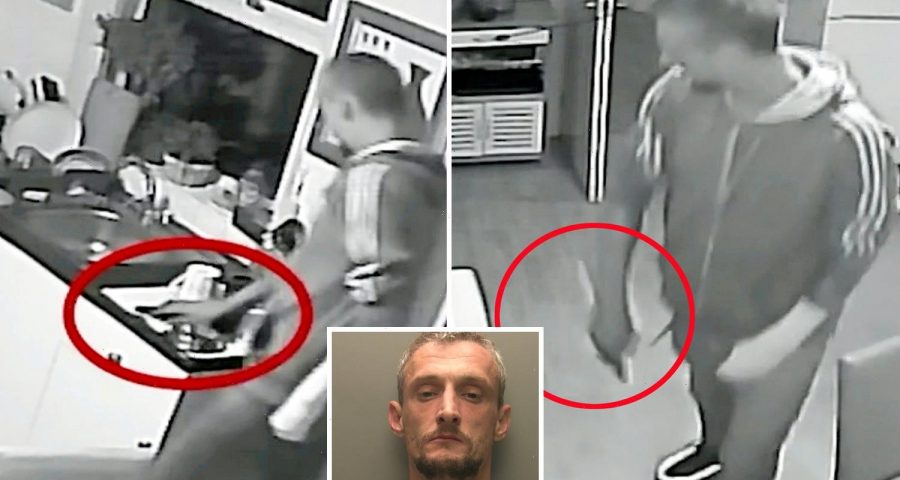 CHILLING footage shows the moment a murderer grabs a seven inch knife and hides it up his sleeve just moments before stabbing his friend.

Paul Bodell plunged the blade into Paul Barnett’s chest after the paid rowed over £40, leaving him bleeding on the street. 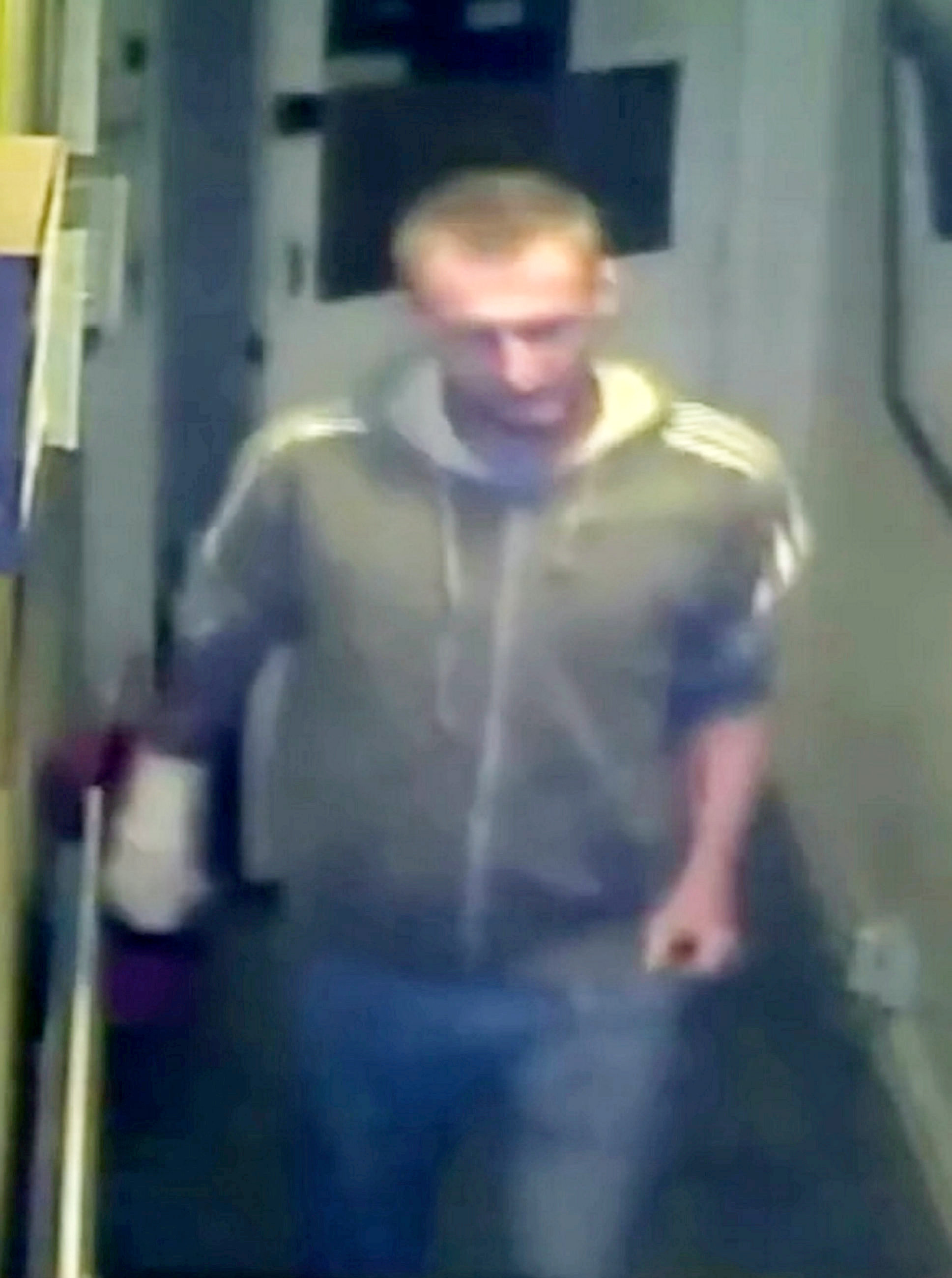 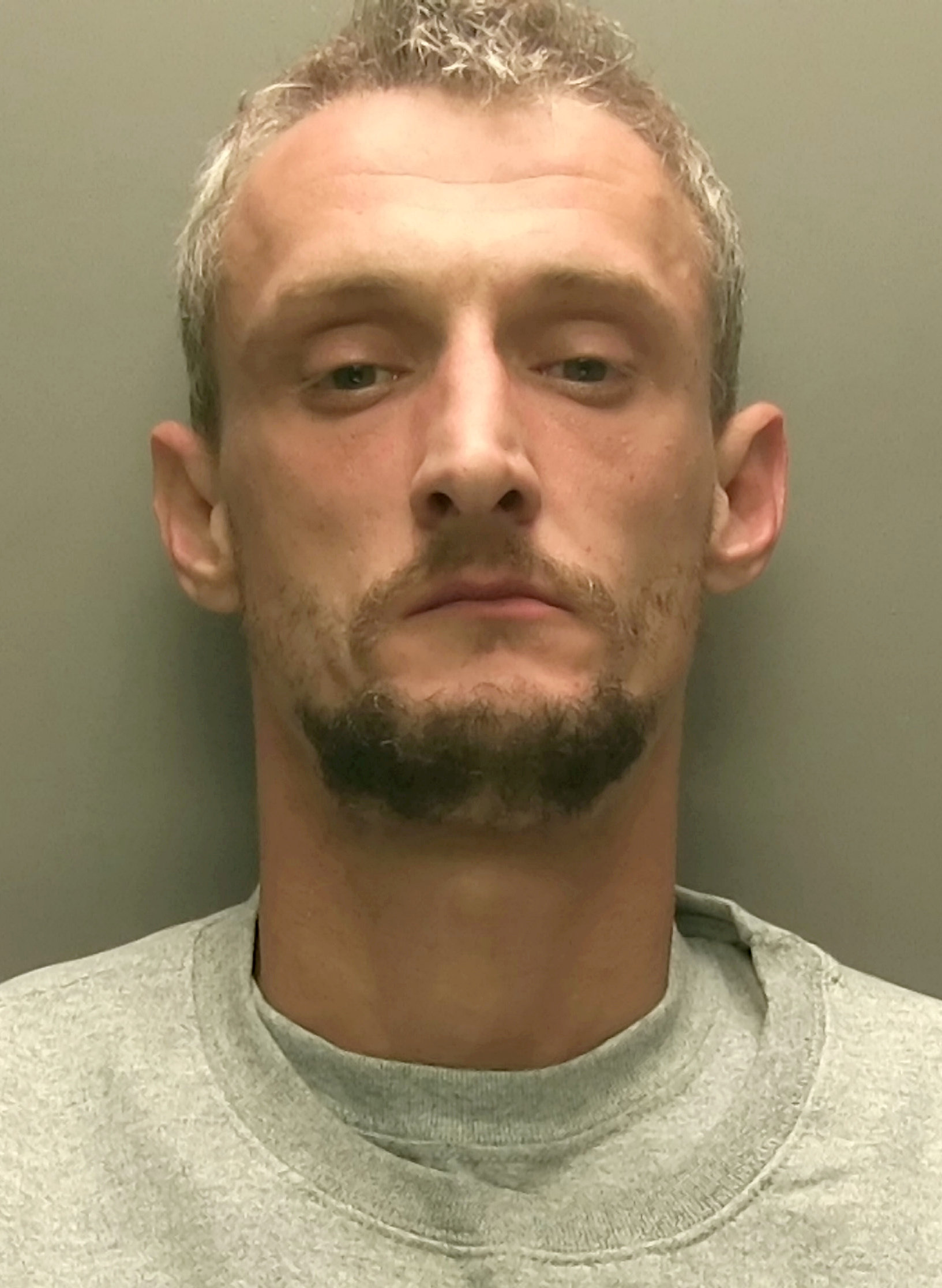 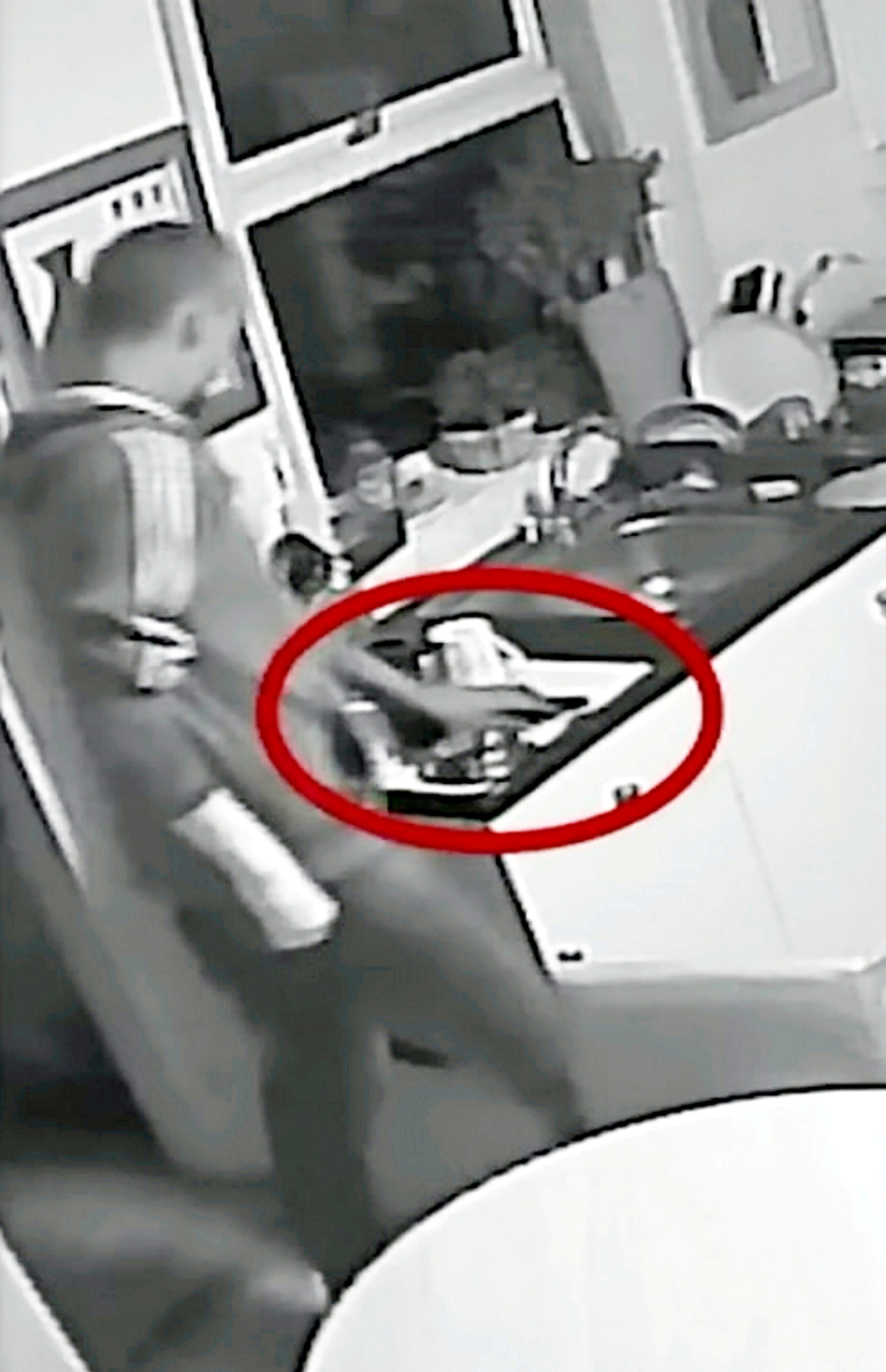 Bodell, 38, rowed with Mr Barnett, 46, after he became convinced that he owed his former friend money.

During the row Bodell stomped inside to his flat in Grosvenor Road, Skegness, Lincs, before picking up the weapon from the kitchen draining board.

He then calmly hid the blade up his sleeve before walking out of the flat and brutally attacking Mr Barnett, piercing his heart and killing him.

The incident took place at around 10.15pm on September 22 last year, and ended with Bodell fleeing the scene and leaving his friend dying on the pavement.

Paramedics dashed to the scene but Mr Barnett was pronounced dead.

Bodell was arrested and denied murder but was found guilty by majority verdict following a trial at Lincoln Crown Court in April.

On Tuesday  he was jailed for life and ordered to serve at least 20 years before being considered for parole. 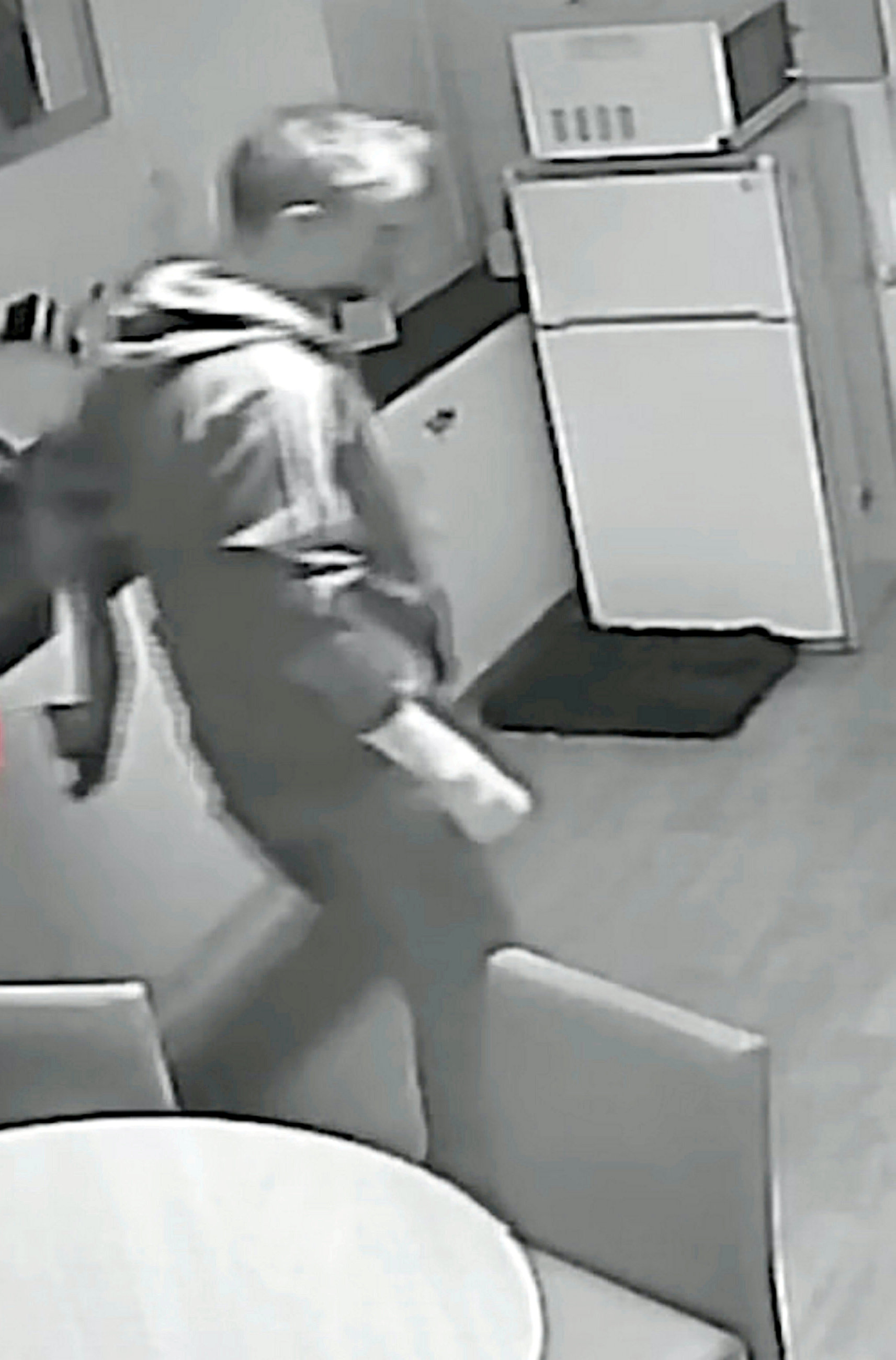 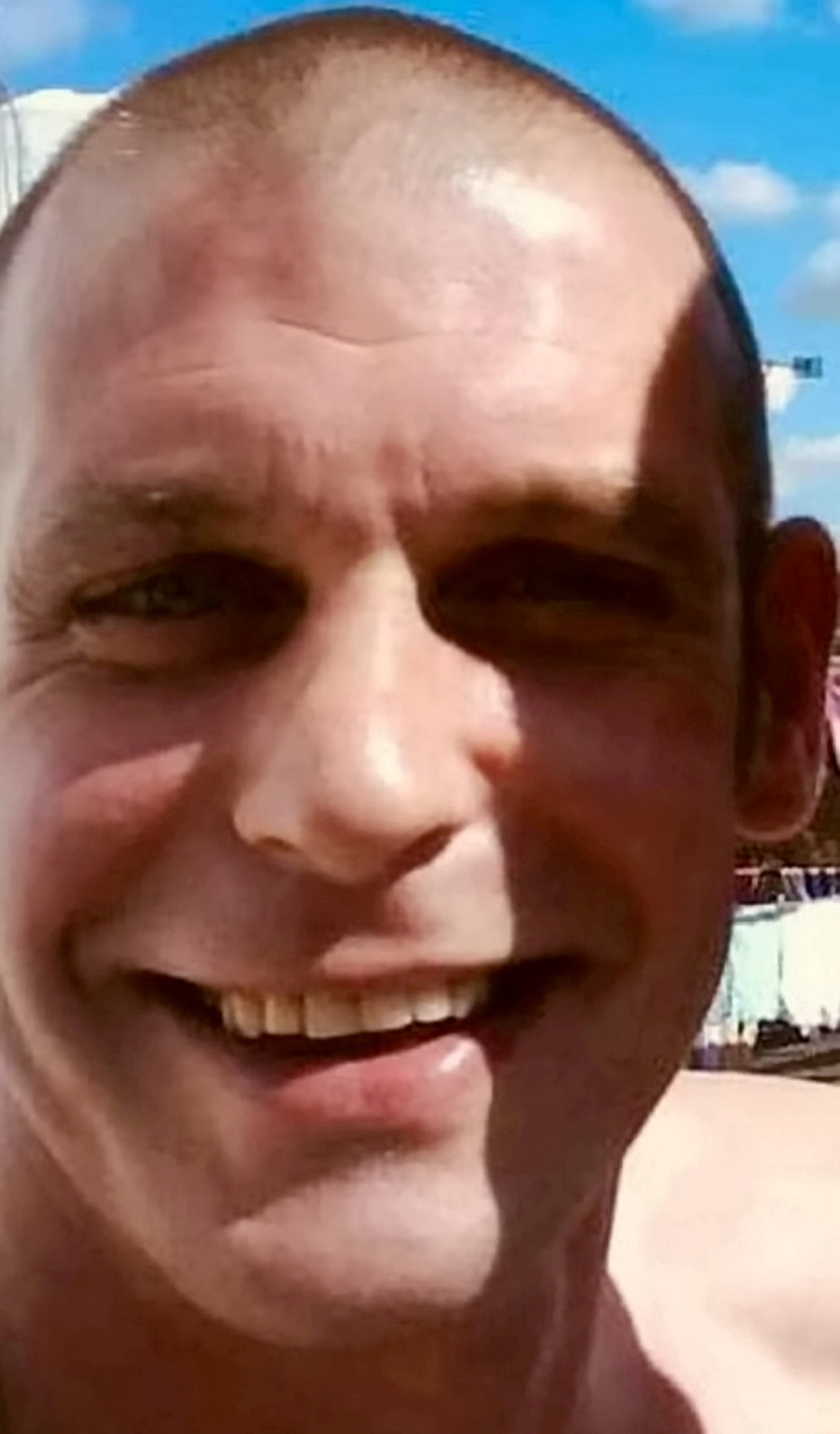 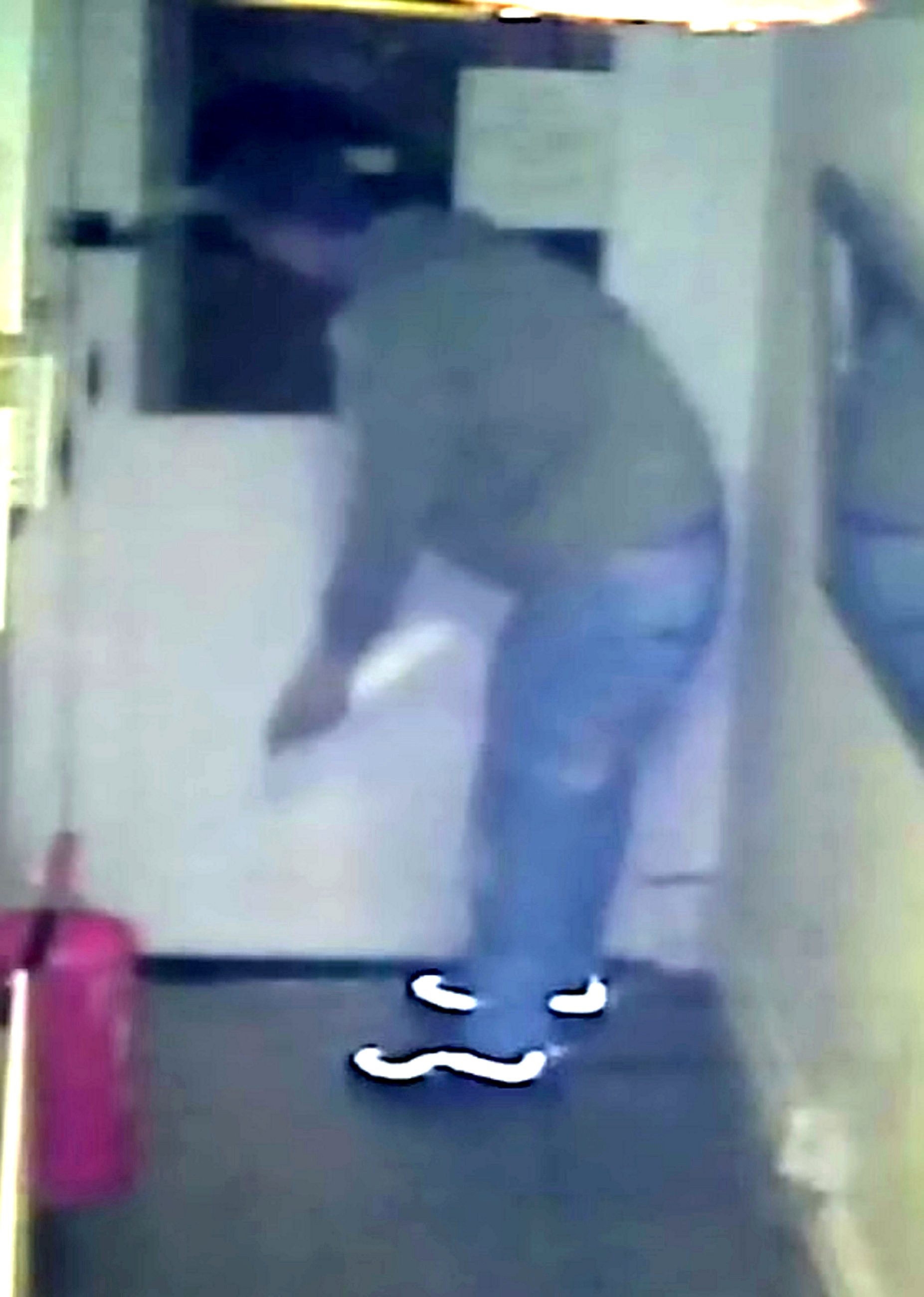 After the case, Detective Chief Inspector Richard Myszczyszyn, of East Midlands Special Operations Unit (EMSOU), said: "This was a brutal attack with an unwarranted level of violence and a man's family have been left devastated by this senseless incident.

"Had Bodell left the knife at home, the outcome would have been very different.

"Instead this case epitomises the dangers of carrying a knife or weapon in a public place.

"Should you choose to carry one, even if you don't intend to use it, there is every chance that someone could be either seriously injured or killed.

"I would like to thank all of the witnesses who came forward to help secure this conviction and I hope this is the start of some closure for Mr Barnett's family and the local community."