A TWISTED teen killer told how he “didn’t give a s***” after hacking his teacher to death – claiming “everything was fine and dandy”, a chilling new documentary reveals.

William Cornick, then 15, stabbed 61-year-old Ann Maguire seven times before severing her jugular vein with a 21cm knife in front of his horrified classmates. 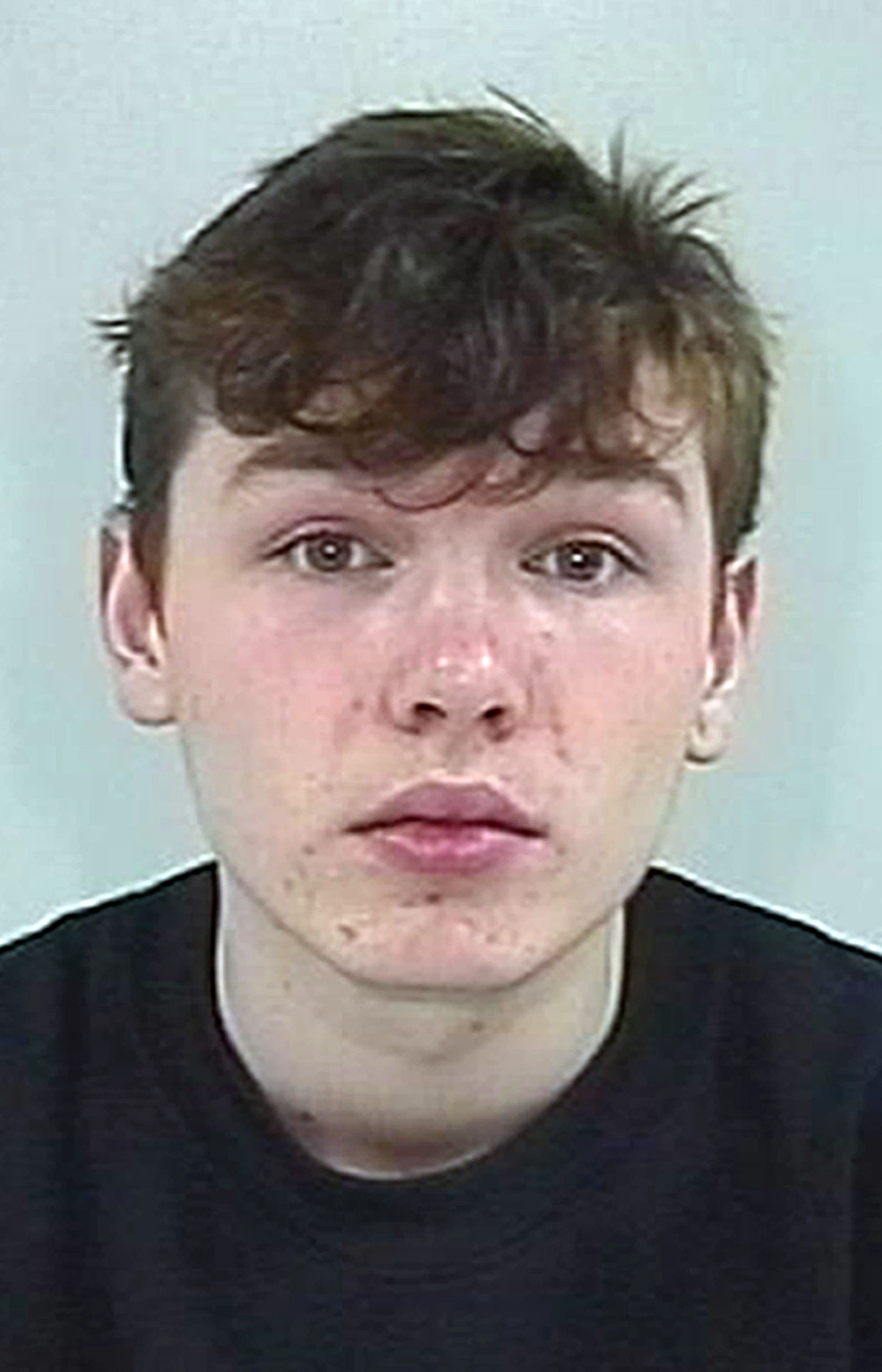 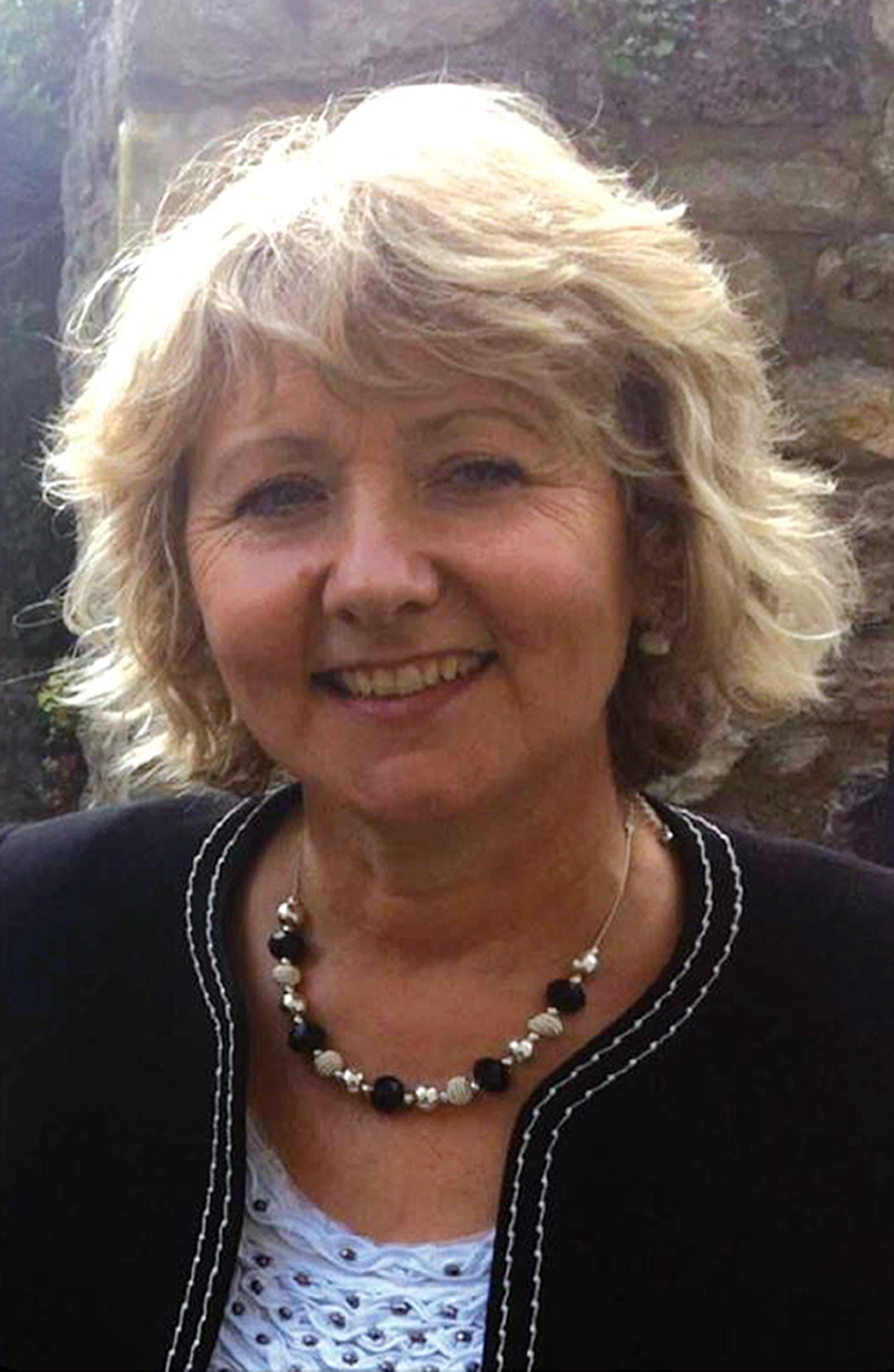 Spanish teacher Ann bled to death during the third lesson of the day at Corpus Christi Catholic College in Leeds.

The gruesome case will be explored in new documentary series Britain’s Deadliest Kids on Quest Red.

It reveals how depraved Cornick had no motive for brutally murdering the beloved teacher, who was just months from retiring after a 40-year career.

Even after he was arrested for the grisly crime, the unremorseful killer said he “didn’t care” how his traumatised classmates would feel.

He added: "In general he made some very derogatory comments saying things like 'I couldn't give a s***."

“But one comment that was very notable, he said ‘I know the victim’s family will be upset but I don’t care. In my eyes, everything I’ve done is fine and dandy.’”

On April 28, 2014, Cornick armed himself with the blade and headed into school to carry out the brutal killing.

In the moments before, he calmly got out of his seat and “winked” to a fellow student while clutching the knife.

Cornick then walked into the next room where Ann was teaching and stabbed her seven times in the back and neck.

She managed to run away while clutching her neck before falling into the arms of fellow teacher Susan Francis, who had rushed to her aid when she heard her screams.

I know the victim’s family will be upset but I don’t care. In my eyes, everything I’ve done is fine and dandy

As Susan and Ann barricaded themselves in a room, Cornick was heard to say “good times” before sitting down and waiting for the police to arrive.

He had been sending chilling messages to classmates in the run-up to her death after Ann banned him from a school trip for not doing his homework.

Despite defying her orders and embarking on the trip anyway, the teenager became consumed by dark thoughts of murdering his teacher.

One read: “The only absolute f***ing b***h that deserves more than death, more than pain and more than torture more than anything we can understand.

“As long as she is alive, I’ll be depressed, sad and angry…so there’s only one thing to do!!”

The 6ft 2ins student was bright with a 100 per cent attendance rate but was a violent video game fanatic branded a “loner” by his peers.

After he was arrested, Cornick manipulated this to his advantage and pretended he could hear voices in a botched attempt to avoid going to court.

Dr Kent said: “In December 2013, Will Cornick posted to a friend that he had thought of brutally killing Mrs Maguire and that he would then say he heard voices in order to get eventually what he described as ‘comfy walls.’

“In fact, he later did assert that he was hearing voices.

“I thought that he was probably using those expressions as a way of trying to manage the court process.”

The harrowing documentary also hears from pal Zacc Capitano, who paints a chilling picture of the monster.

Aged 12, Cornick was diagnosed with Type 1 diabetes meaning he had to monitor his blood sugar – causing the teenager to change.

The diagnosis is believed to have scuppered his plans to join the army so he began putting his condition to the test by eating sugary food and drinking what he dubbed “death juice”.

Zacc, now 20, said: “He did have a weird, dark sense of humour that was different to some of the other kids.”

Speaking about the horror, he continued: “I believe that if Ann hadn’t of been in that day, he would have only done it the next day or the day after.”

Cornick eventually pleaded guilty to murder in November 2014 and was caged for a minimum of 20 years by a judge, who lifted reporting restrictions blocking him from being identified.

Speaking at his sentence, Mr Justice Coulson said the teen showed a “total and chilling lack of remorse”.

Britain’s Deadliest Kids premieres on Quest Red on Saturday, May 11 at 10pm. 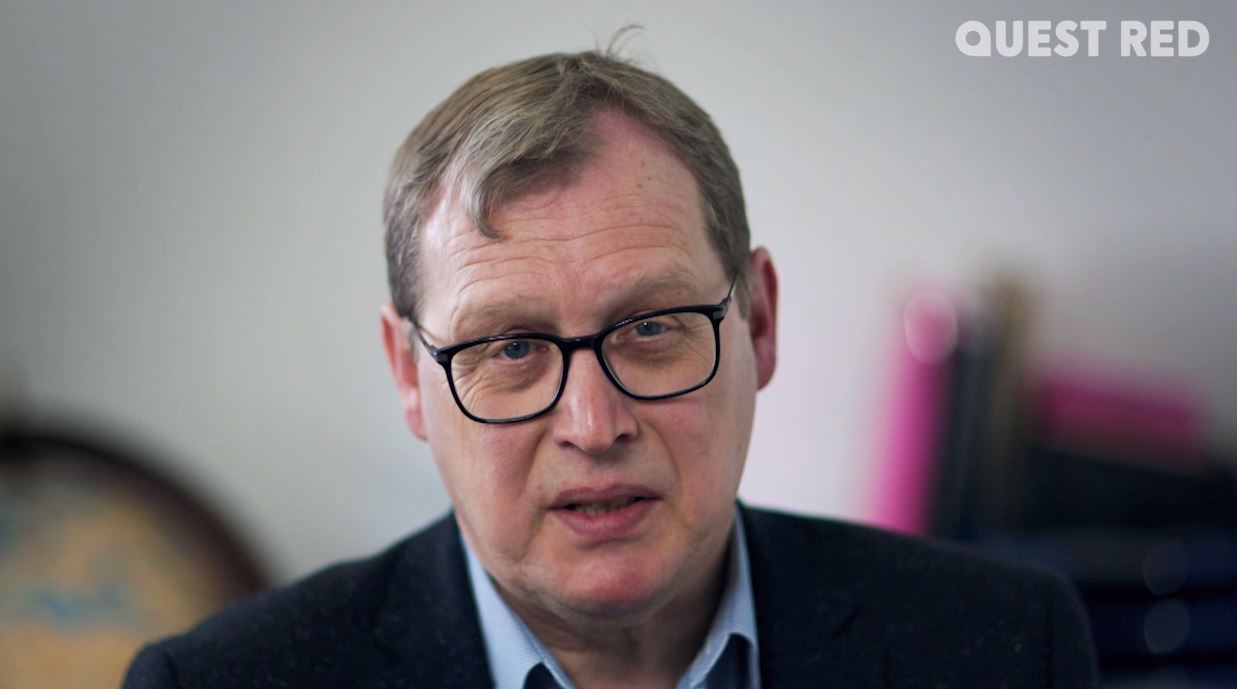 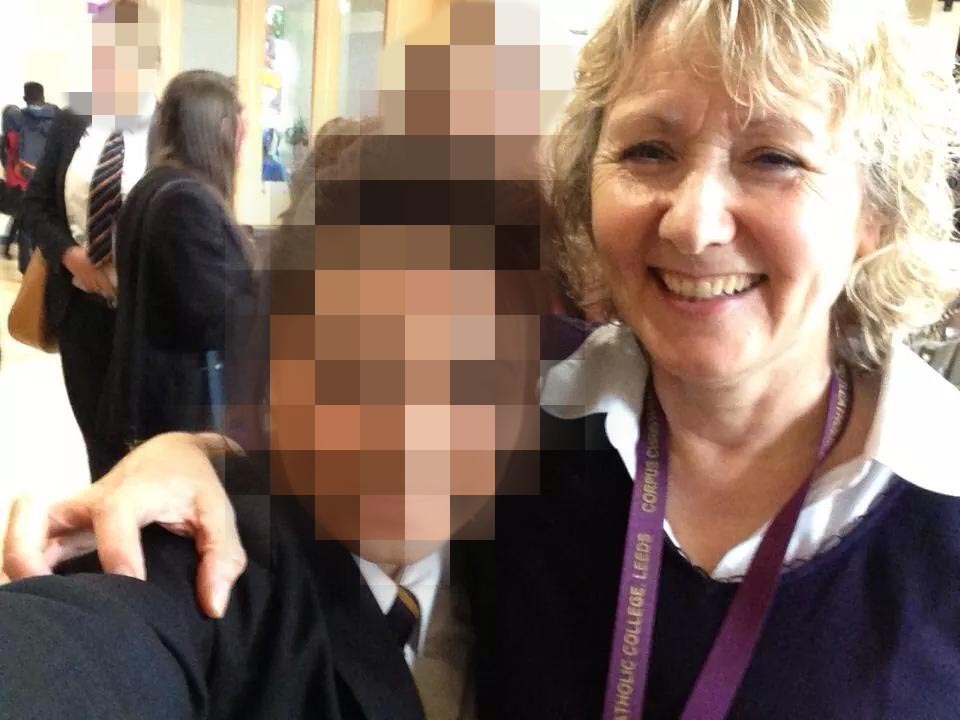 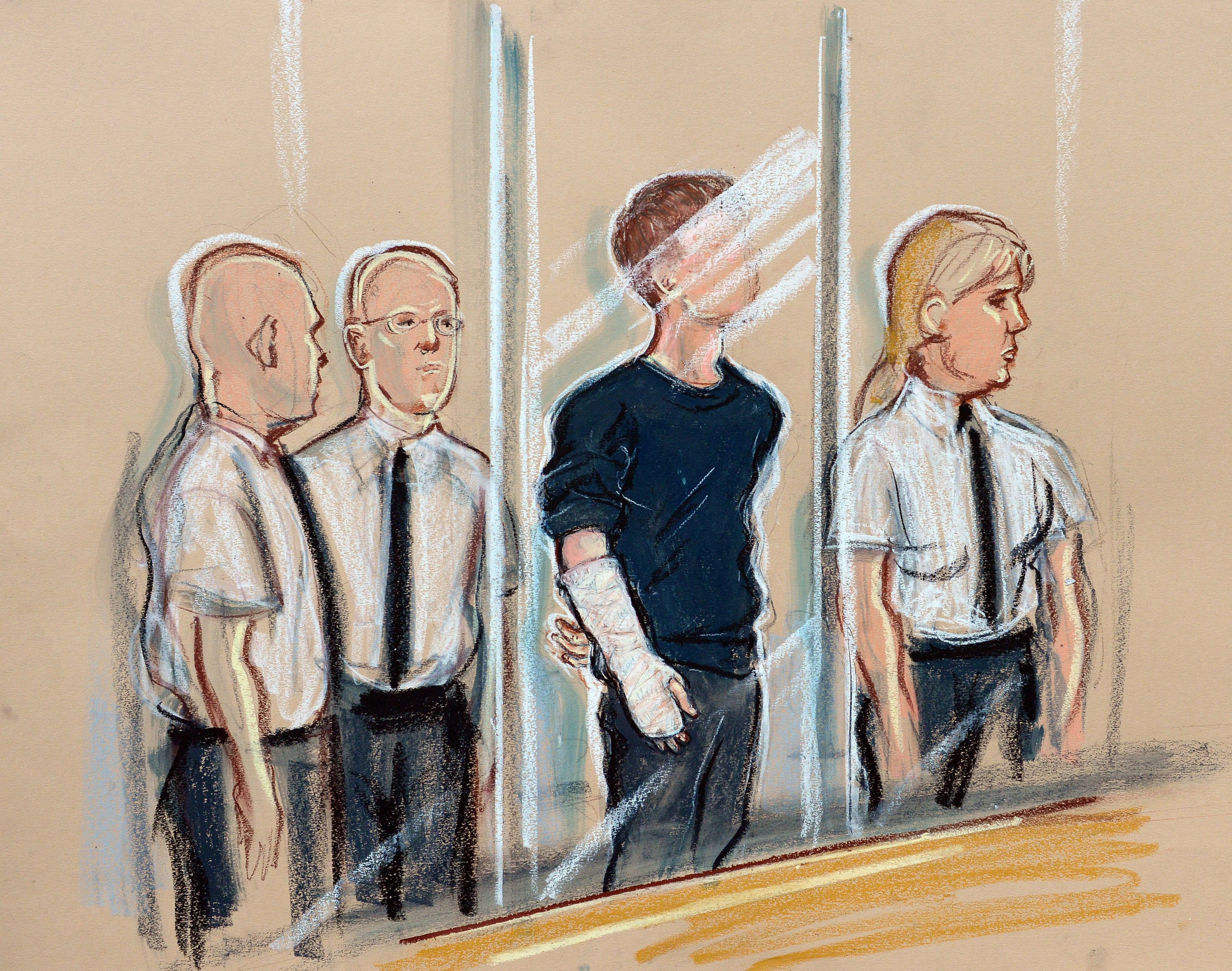 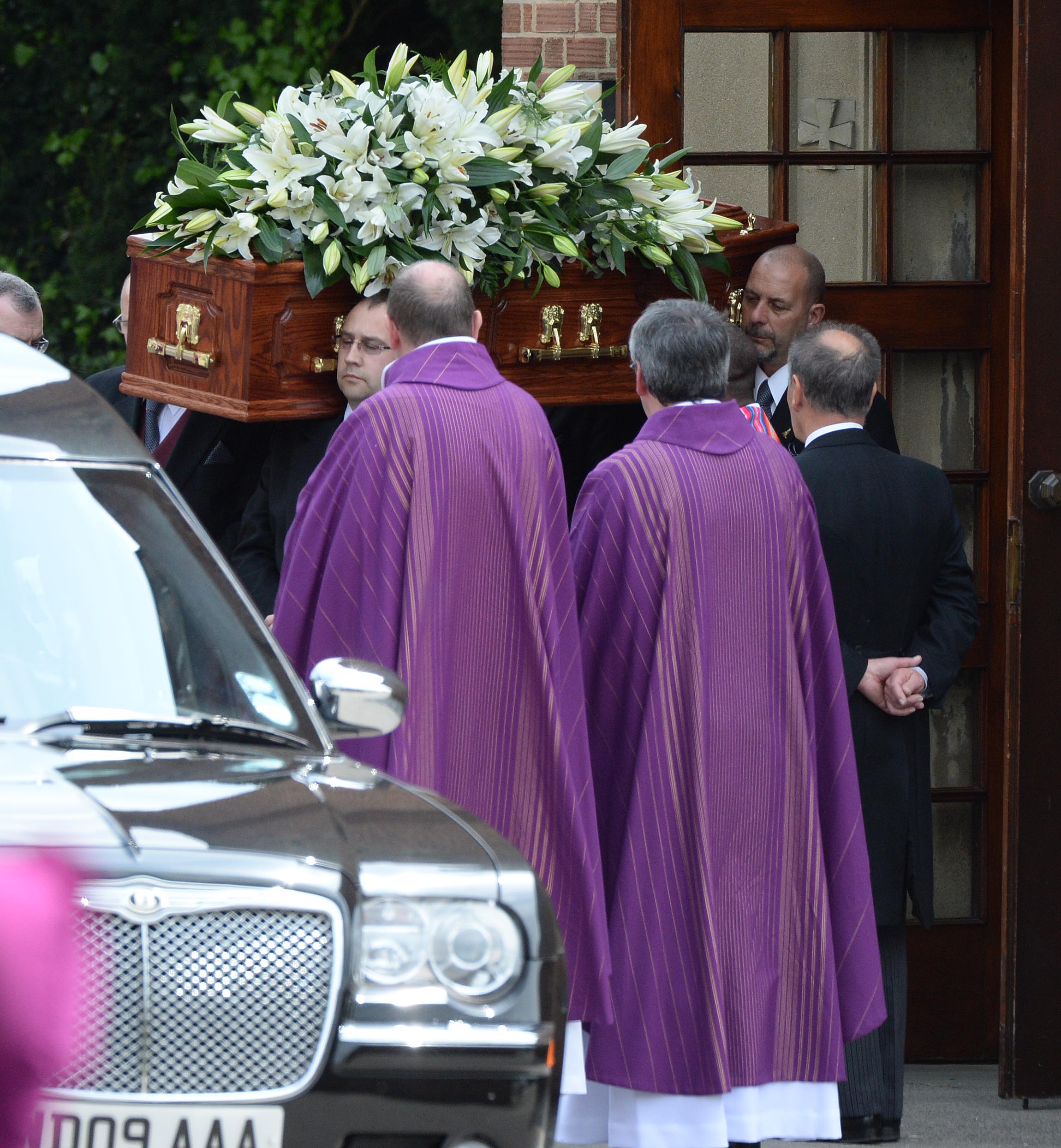