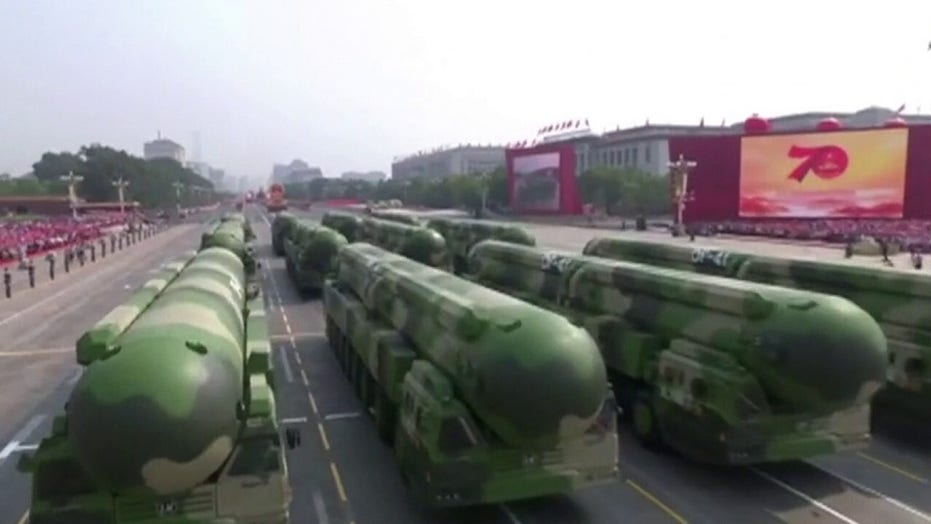 China’s Defense Ministry has called the U.S. “the destroyer of world peace” in response to a critical Department of Defense report that said the country’s military buildup aims to “revise” the international order.

“Many years of evidence shows that it is the U.S. that is the fomenter of regional unrest, the violator of the international order and the destroyer of world peace,” he said Sunday.

Qian said more than 800,000 people have been killed and millions displaced because of the actions of the U.S. in Iraq, Syria and Libya over the past two decades. 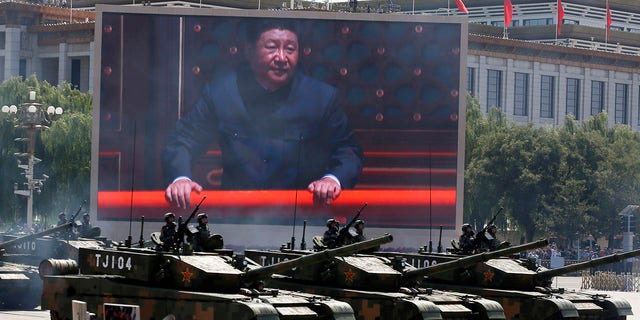 In this Thursday, Sept. 3, 2015 file photo, Chinese President Xi Jinping is displayed on a screen as Type 99A2 Chinese battle tanks take part in a parade commemorating the 70th anniversary of Japan’s surrender during World War II held in front of Tiananmen Gate in Beijing. (AP Photo/Ng Han Guan, File)

The more than 150-page Defense Department report to Congress examined the Chinese military's technical capabilities and ultimate ambitions. It also analyzed China's strategy toward Taiwan, a U.S. ally that China considers a part of its territory to be annexed by force if necessary.

“Certainly, many factors will determine how this course unfolds," the report said. “What is certain is that (the ruling Communist Party) has a strategic end state that it is working towards, which, if achieved and its accompanying military modernization left unaddressed, will have serious implications for U.S. national interests and the security of the international rules-based order."

The report found that China’s military has overtaken the U.S. military in size, including its navy, which has approximately 350 ships and submarines, compared to about 293 for the U.S. The 2 million-member People's Liberation Army is the world's largest standing military. 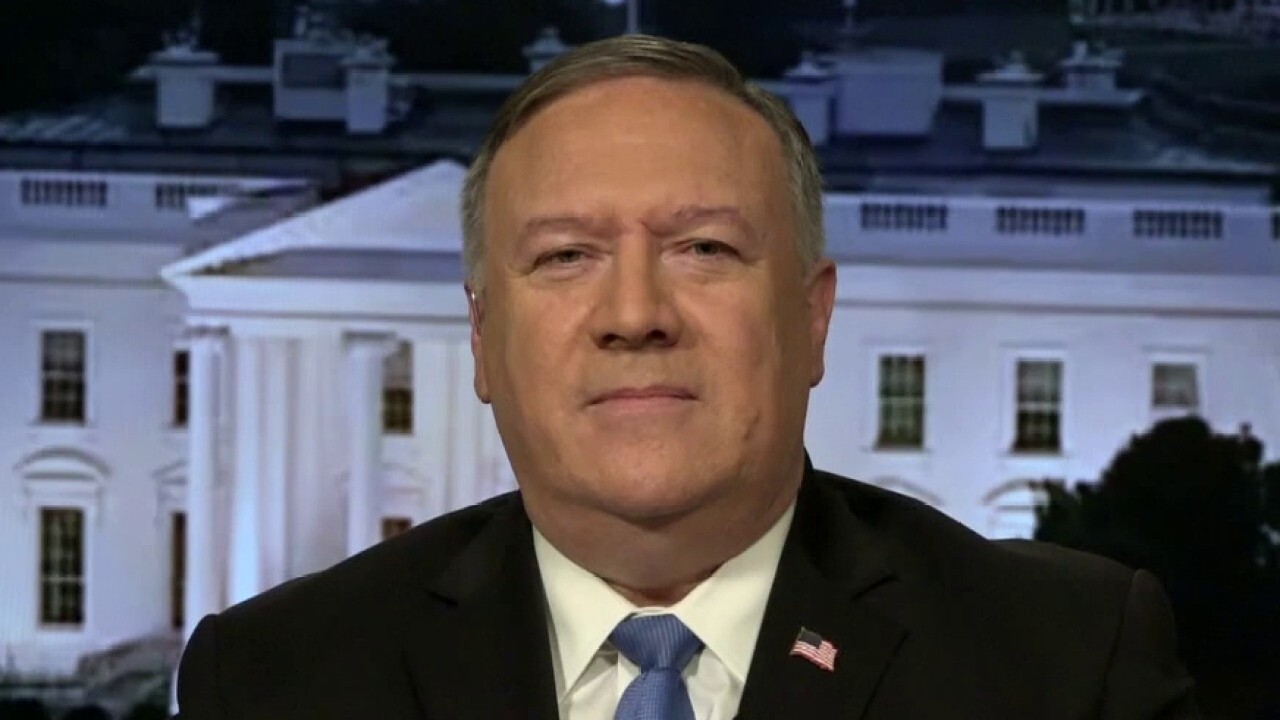 It also said China has built a considerable arsenal of land-based ballistic and cruise missiles and has one of the world’s largest forces of advanced long-range surface-to-air systems.

But Qian said the U.S. should reflect on itself rather than issue “false comments about China’s normal defense and military construction.”

“We call on the U.S. to view China’s national defense and military construction objectively and rationally, cease making false statements and related reports, and take concrete actions to safeguard the healthy development of bilateral military relations," he said.