Chris Rea’s still driving us home for Christmas as his 1988 classic is voted the nation’s favourite song for a festive journey, with Fairytale Of New York a close second

In the words of his song, he’s been top to toe in tailbacks for more than 30 years – but we still want Chris Rea driving us home for Christmas, a poll has found.

The 1988 classic is the nation’s favourite song for a festive journey, claiming 47 per cent of the vote in the survey of 2,000 Britons.

In a very close second place was Fairytale of New York by the Pogues featuring Kirsty MacColl, with 46 per cent.

And Wizzard’s 1970s smash hit I Wish It Could Be Christmas Everyday was third, with 39 per cent. 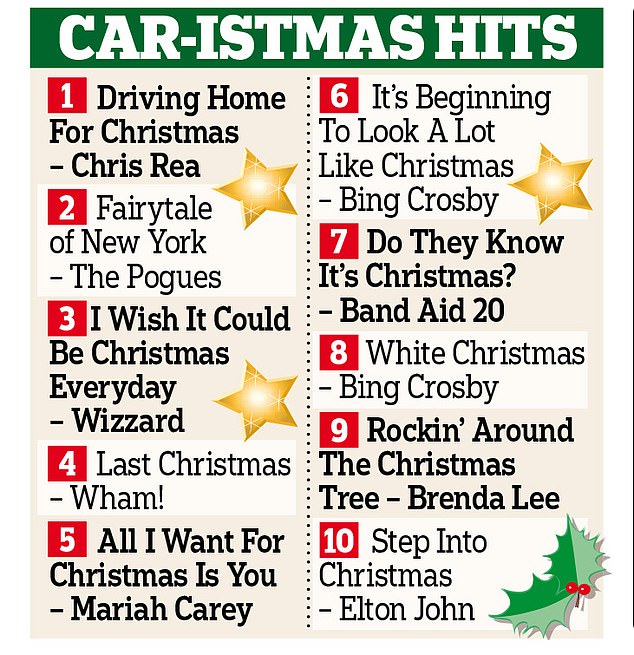 The 1988 bop is still the top favourite for Brits driving during the festive period. Other Christmas hits popular for car journey’s include Mariah Carey’s vocally challenging All I Want For Christmas Is You and White Christmas by Bing Crosby 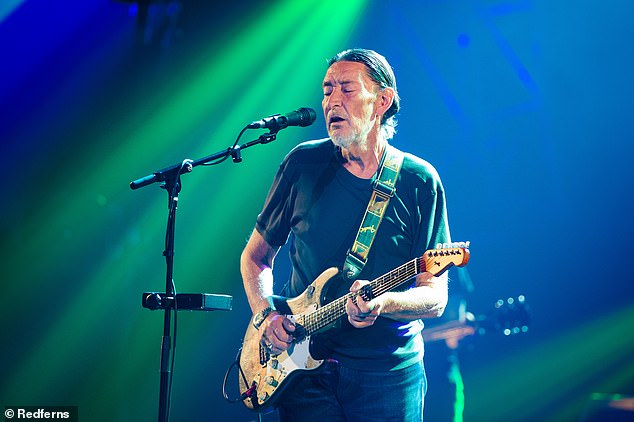 It was then released in 1988 as an attempt to crack the Christmas charts, reaching only number 53.

But it has grown in popularity over the years, and since 2007 it’s made regular reappearances in the Top 40 at Christmas, with the song reaching its peak chart position last year, at number ten.

The survey also discovered that the average British motorist will drive 185 miles over the festive period, to see friends and family.

Some 92 per cent of respondents agreed that despite traffic jams and potential bad weather, there is no better feeling than driving home for the seasonal break.

Music is a vital part of our festivities with 85 per cent agreeing that it doesn’t feel like Christmas until they’ve heard a classic anthem. 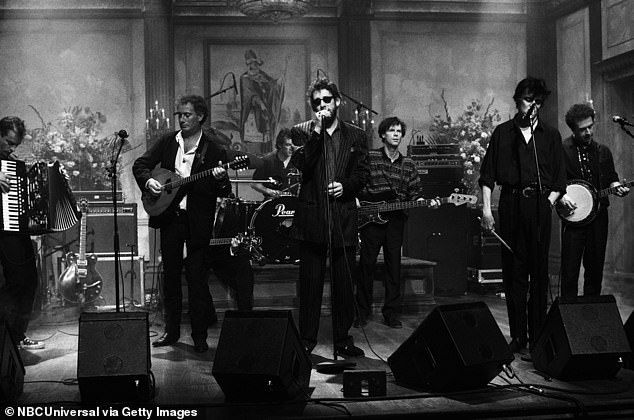 The Pogues performing in 1990. The controversial classic, Fairytale Of New York, has recently made headlines after radio stations censored the word f****t 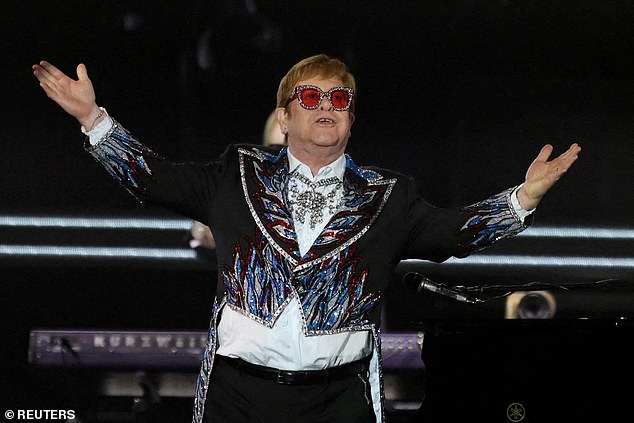 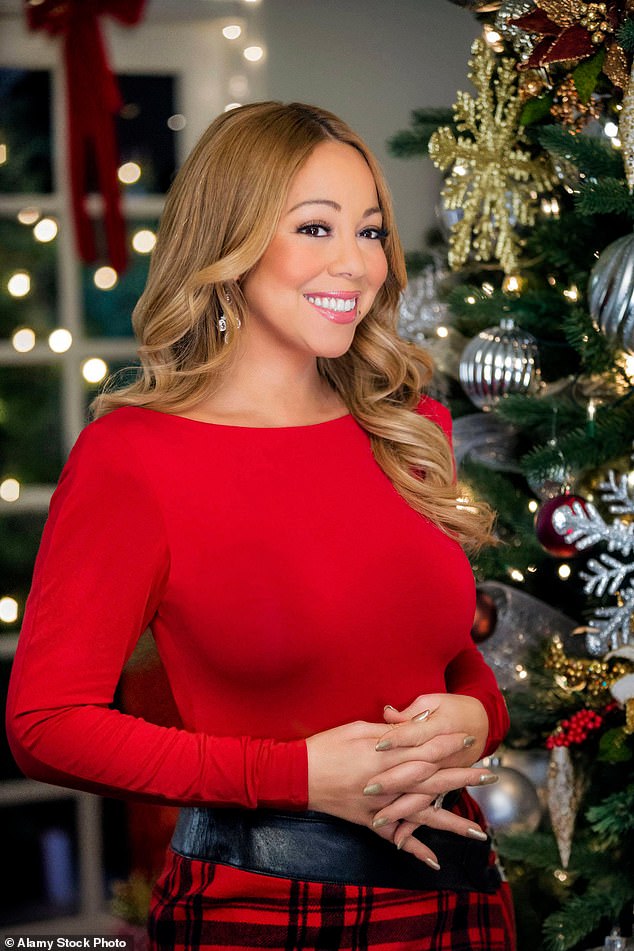 Mariah Carey is a Christmas staple. Popular songs are said to take us back to our childhoods and increase nostaglic feeling

Psychologically, the tracks take us back to our early years, with 90 per cent saying that they’re transported back to childhood by hearing them.

Richard Evans, head of technical services at webuyanycar, which conducted the poll, said: ‘This poll shows how much we think about music at Christmas, particularly on that much-anticipated drive home for the festive season listening to our favourite Christmas songs.’

Meanwhile, when it comes to when you should start listening to your top festive tunes, there’s a split in the nation – with an impatient 48 per cent saying it is acceptable to play them in November while a stricter 52 per cent insist that you have to hold on until December.

And perhaps surprisingly, most people are happy to hear Christmas songs in shops – such as Wham!’s Last Christmas which bagged fourth place – with 87 per cent saying they enjoy listening to them when out and about.

In a sign of the technological times, a growing proportion now make their own Christmas playlists, with 33 per cent saying they plan their yuletide listening.

But that still leaves two thirds who either wait to hear the tunes on the radio – or use playlists pre-prepared by streaming services.

You can have too much of a good thing, though.

Seven in ten agreed that by the end of Christmas, they’re pleased they won’t have to hear a festive hit for another year.