LAST week, Senate Minority Chuck Schumer supported Sen. Bernie Sanders to ensure there is a plan if President Trump refuses to leave office if he loses the election.

On Sep. 5, Schumer tweeted an article from Politico that outline Sander's plan to alert American's of the "nightmarish scenario" if Trump refuses to leave office.. 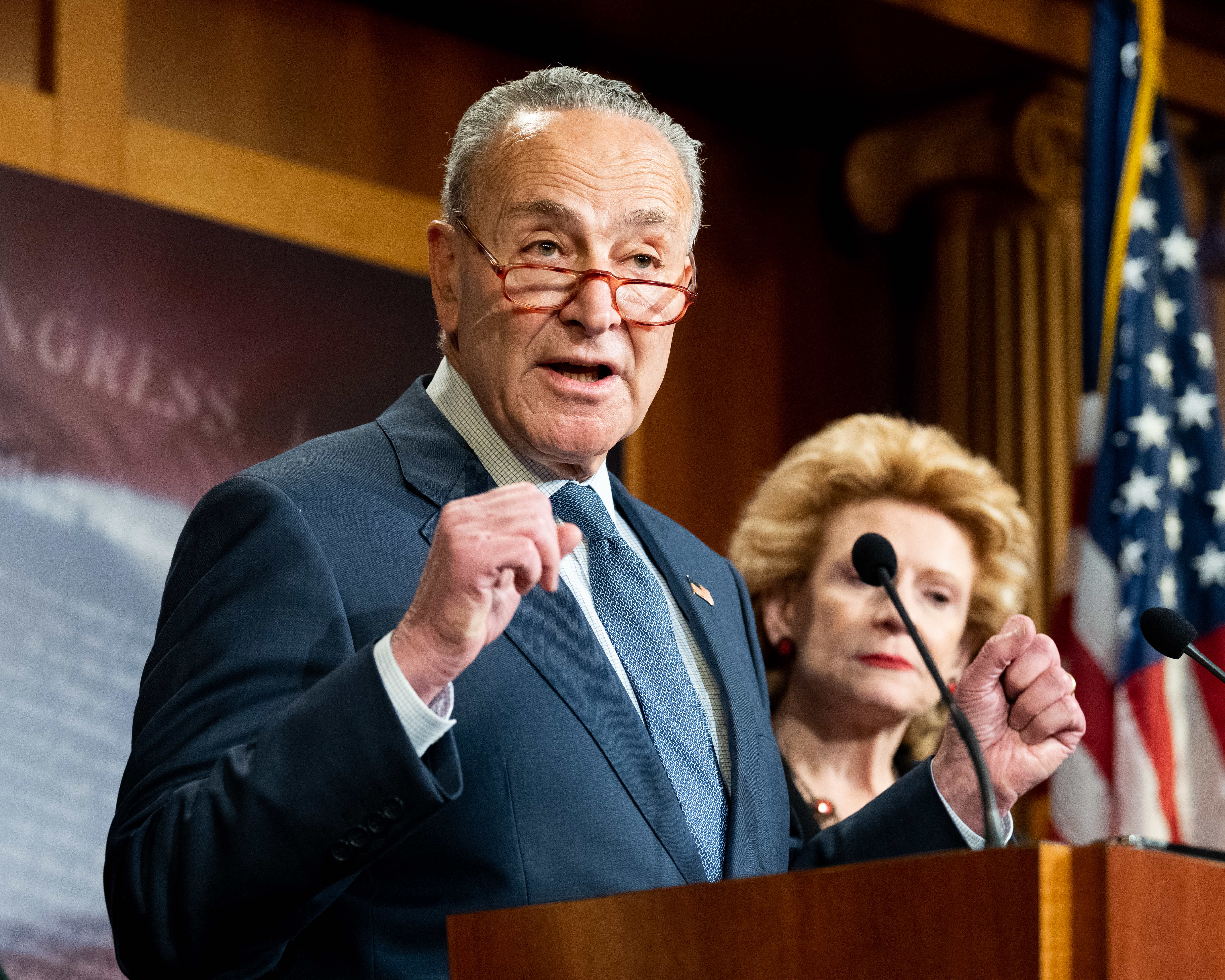 "This is important: I'm standing side-by-side with @SenSanders to make sure we have a plan if President Trump refuses to leave office," Schumer wrote on Twitter.

Politico reported that Sanders "is planning a series of actions aimed at raising awareness" about the chance Trump doesn't leave office.

"What we have got to do in the next two months is to alert the American people about what that nightmarish scenario might look like in order to prepare them for that possibility and talk about what we do if that happens," Sanders said. 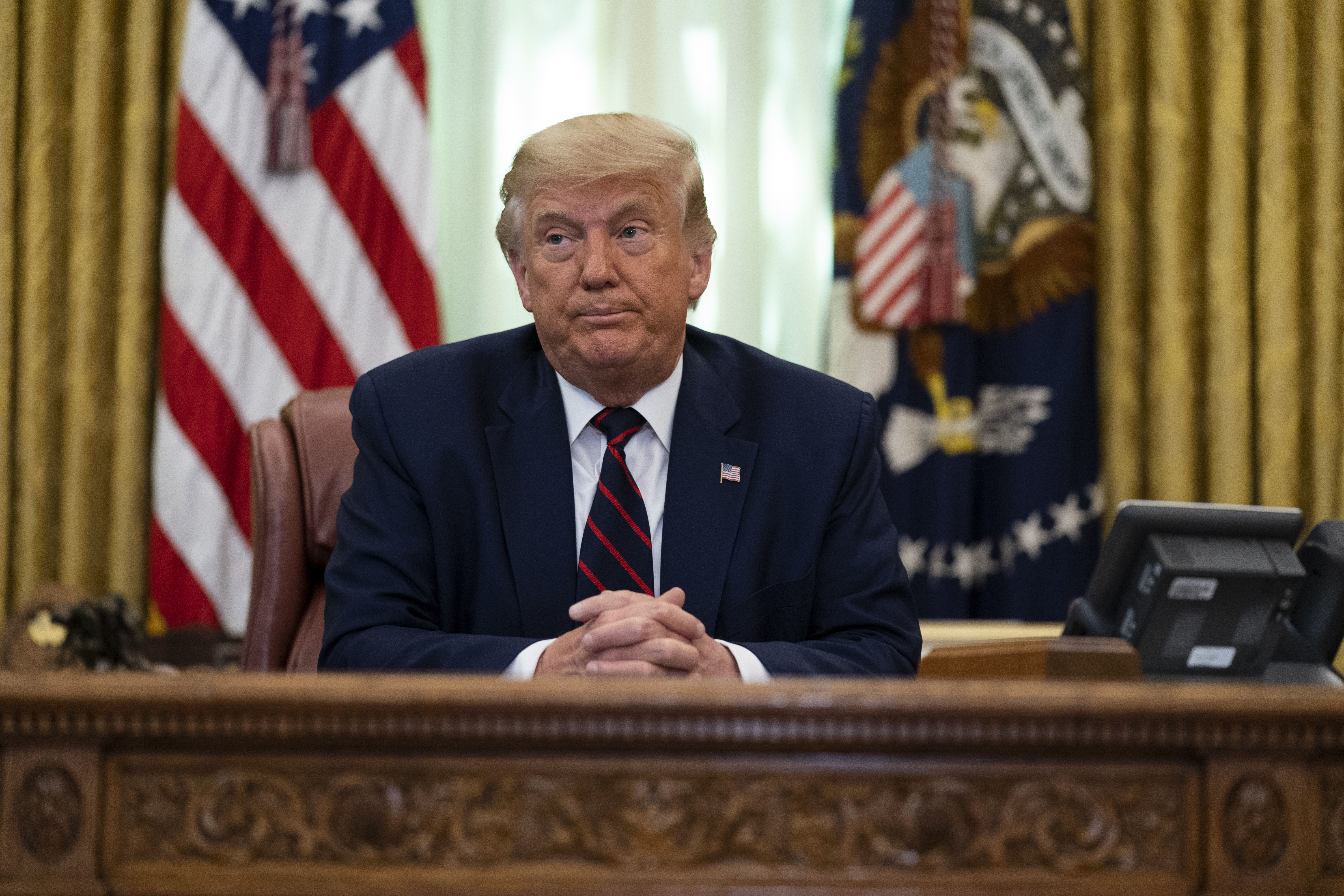 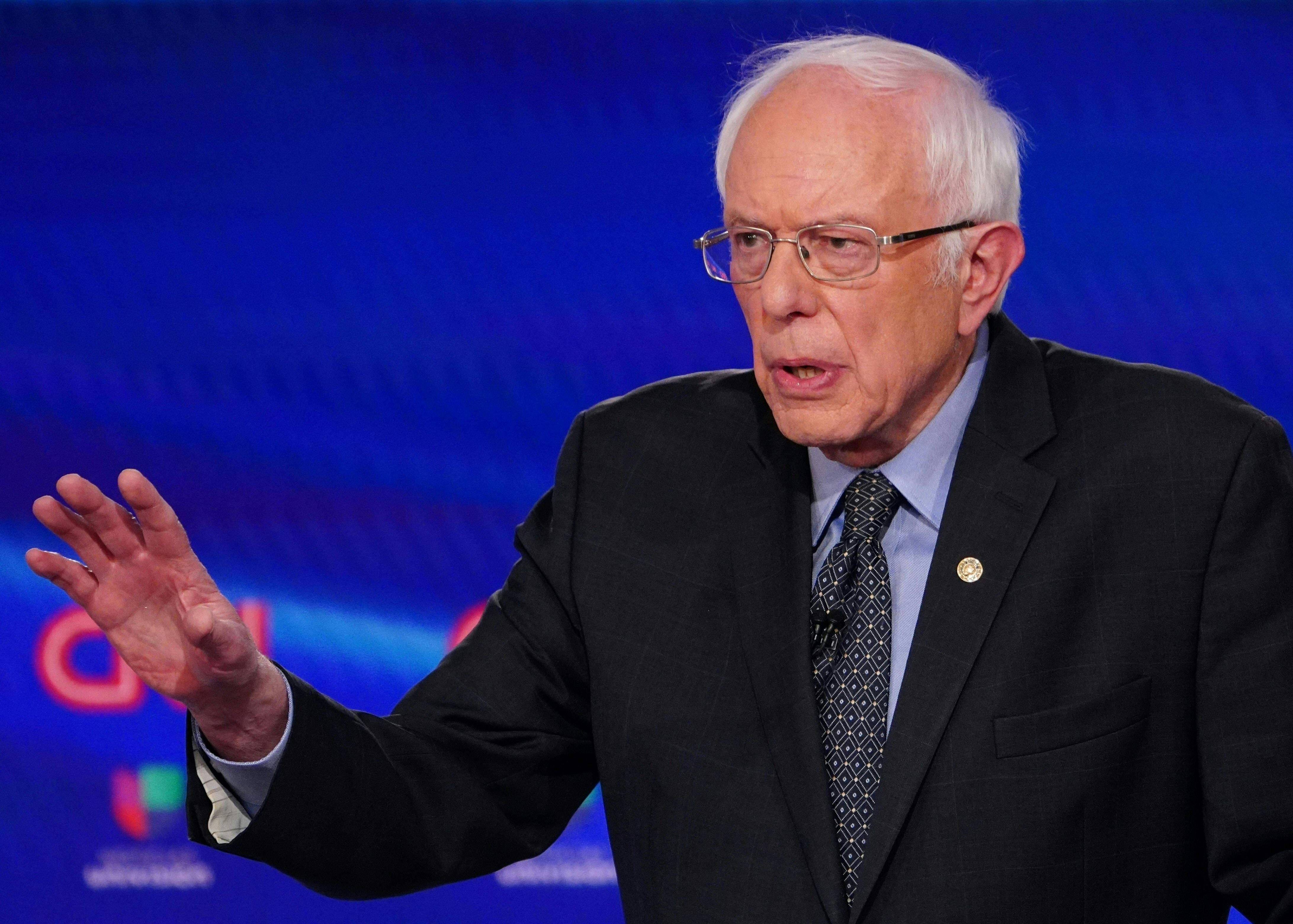 In an email to his supports on Friday, Sanders called it a "threat to everything this country stands for."

In an interview to be aired on Tuesday, convicted criminal Michael Cohen issued the stark warning and expressed his increasing concern about what the president would do if he was beaten by Joe Biden.

"My biggest fear is that there will not be a peaceful transition of power in 2020," Cohen said.

In June, Trump told Fox News that if he loses the election, he would "go on and do other things."

However, Trump has indicated that he might not accept the election results, telling Fox News that he'll "have to see".