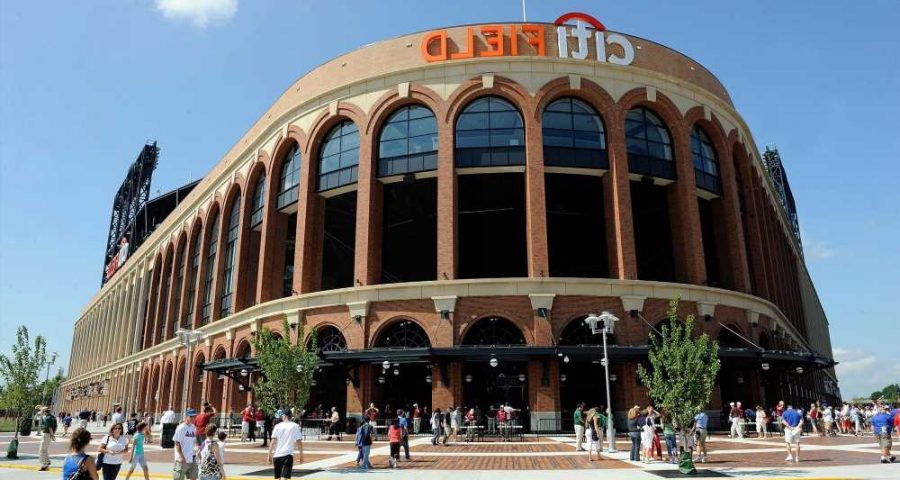 It’s the Citi of brotherly grub!

The Mets are having such a hard time staffing home games with food and drink vendors amid a dry labor market that the service company responsible has to bus in labor from the rival Philadelphia Phillies, The Post has learned.

Vendors who usually sling hot dogs and beers at Citizens Bank Park in Philadelphia have been shuttled on an hours-long bus ride to Citi Field to serve unsuspecting Mets diehards at some recent home games, according to employees and a union leader.

Food service firm Aramark, which hires vendors at both ballparks, is so desperate to fill positions amid the coronavirus crisis and its related economic downturn, it’s paying Philly-based workers to undertake the sometimes three-hour commute into enemy territory, said Ryan Nissim-Sabat, director of Union 174 in Philadelphia.

“They’re busing them back and forth and paying them for the ride,” said Nissim-Sabat.

“My guess is they’re struggling to fill positions because they don’t pay a high enough wage,” he said, adding that concessions workers make roughly $15 an hour. “At the end of [the] day we’re still in a pandemic, and asking workers to be in front of 10,000 strangers at a stadium is still somewhat risky.

“They should be paying more.”

On June 11, as the Mets prepared for a home tilt against the Pittsburgh Pirates, some Citi Field workers noticed buses of food vendors from the Phillies’ stadium arriving in Flushing.

In recent months, the food service industry in New York City has been plagued by a shortage of workers, some of whom say they’re better off collecting unemployment checks — fattened by COVID-19 relief bills — than returning to work.

But Lee said that the arrangement has been going both ways.

“It’s reciprocal,” said Lee. “They’ve been busing people there [to Philadelphia] too.”

Aramark may simply want to fill vacant positions with people who already work for the company instead of hiring temps, said Nissim-Sabat — while arguing that it would be more efficient for the company to have vendors stick to home games.

“They should be hiring locally,” he said. “It’s a waste of resources to send them back and forth.”

An Aramark rep said the company has been occasionally busing workers from Philadelphia to Citi Field for decades — but workers said it’s been happening more frequently in recent weeks.

The rep didn’t respond to inquiries about whether the company is having trouble hiring locally.

Harold Kaufman, a spokesman for the Mets, declined to comment.

For their part, Mets fans were split on whether they wanted to be served by the road team.

“I would never work at Citizens Banks Park because it’s that grit. I’m a huge Mets fan so I would never want to work for the Phillies organization,” said Jamie Lynch, a lifelong supporter who said he’d only be OK with the outsiders if they were fellow Mets boosters — or at least agnostic.

“If [slugging first baseman Pete] Alonso hits a home run … and I’m standing there and grabbing food and they are handing it to me and they are upset, it definitely crushes my vibe at the park,” explained the 21-year-old Westchester resident wearing the jersey of Amazins ace Jacob deGrom. “I want all pro-Mets.”

Another sports buff, who declined to be identified by name, said that the important thing was the service, not who was providing it.

“If I want to buy a beer at a game, I don’t care if it’s from a Phillies worker,” the fan said. “I’d be madder if I wanted a beer and couldn’t get one.”