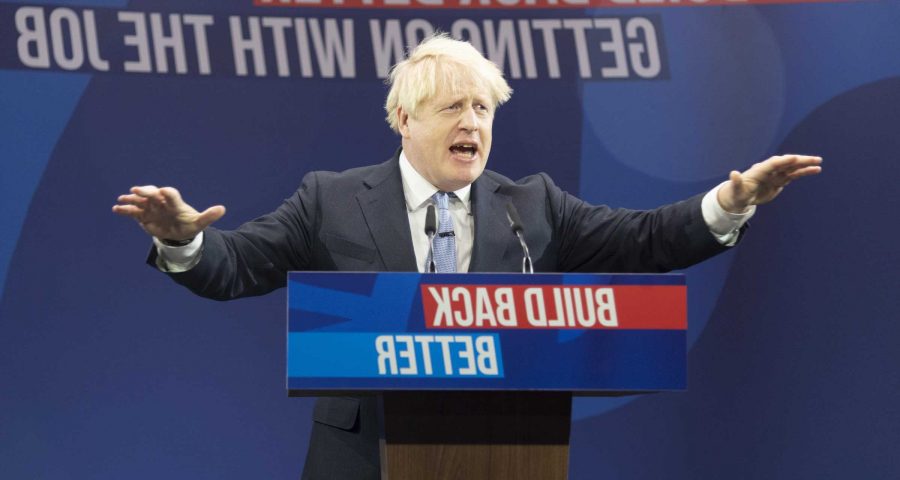 UNLESS you’ve recently been gluing yourself to the M25, chances are the prospect of soaring energy bills fills you with mounting dread.

With real hardship faced by millions of families, an obvious solution would be for the Government to take the sting out of rising costs by waiving eco-levies or VAT on bills until the gas crisis eases. 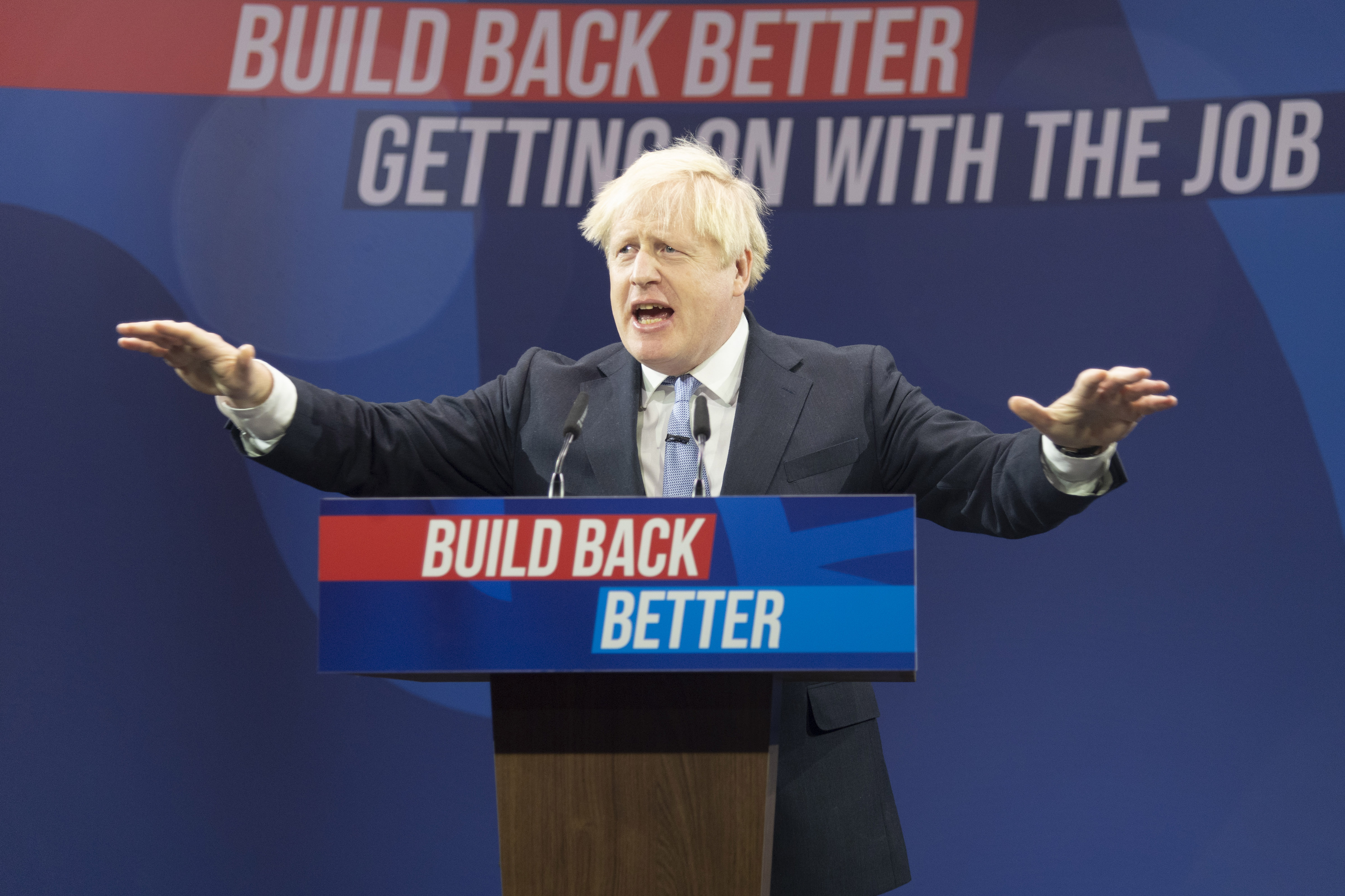 If not for the UK’s hosting of the COP26 environmental summit next month, perhaps the decision would already have been taken to follow the likes of Italy, where green taxes are being rolled back.

Taking such a step even as Boris Johnson tries to rally other nations to battle climate change may prove politically embarrassing.

But clinging to green credentials even as they tip voters into poverty — torpedoing the PM’s levelling-up agenda — is even more damaging.

Something has to give.

THE UK was a trailblazer when it came to vaccinating adults, but England in particular has been left trailing when it comes to the rollout for kids, with only nine per cent having been jabbed so far.

This matters. While it is mercifully rare for kids themselves to fall seriously ill or die of Covid, they DO act as vectors of transmission to others. 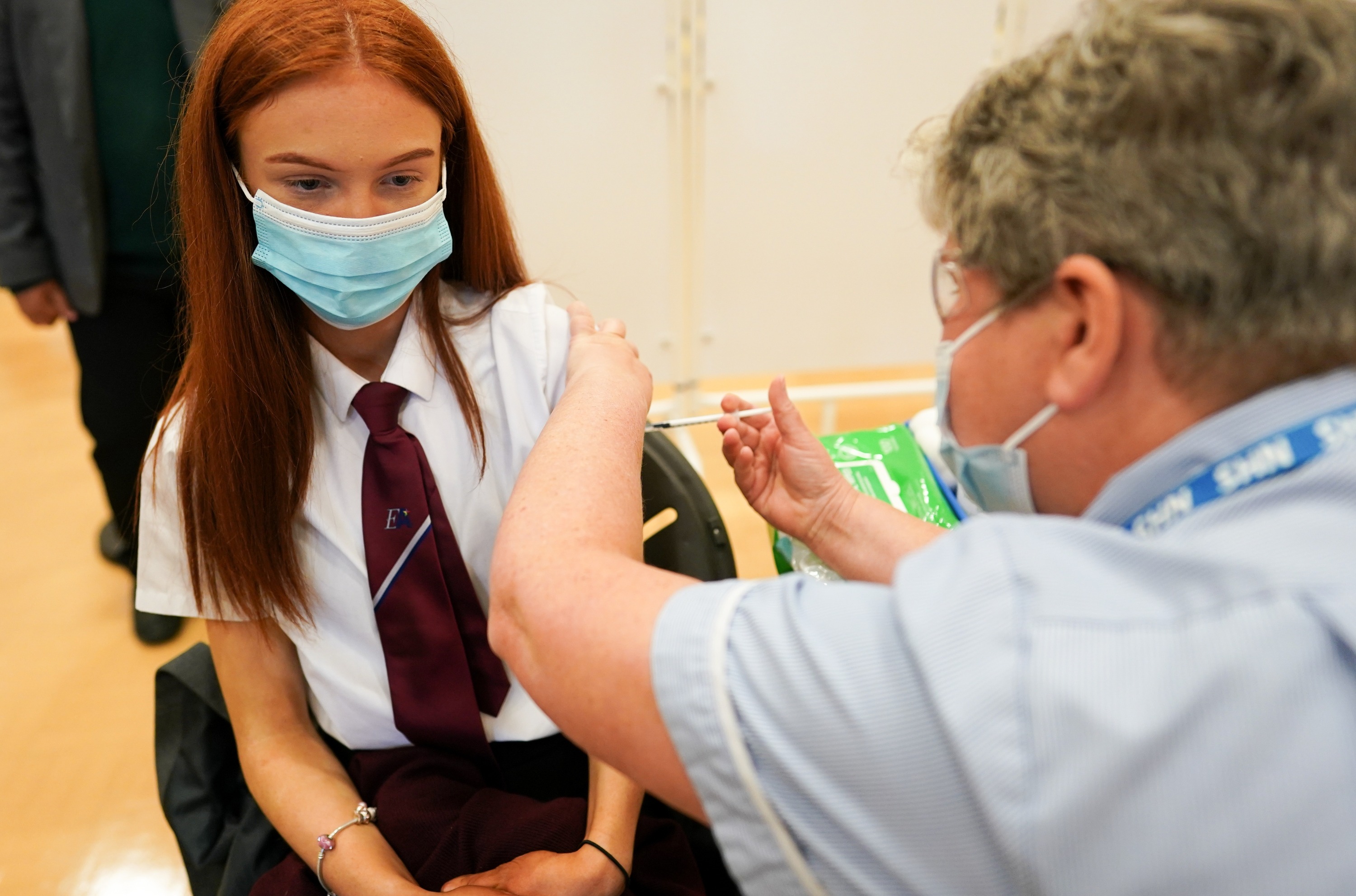 And those others are not just “old, sick people”, as some believe. Note the alarming statistic that a fifth of the most critically ill Covid patients since July have been unvaccinated pregnant women.

With experts predicting a deadly one-two of Covid and resurgent flu in the coming months, getting kids jabbed faster is of the essence for us all.

Opening walk-in jab centres to them — as is the case in Scotland where take-up is three times higher — is a no-brainer.

ANY councils running short of grit this winter should turn to heavyweight champ Tyson Fury, a man who seems to have an inexhaustible supply of the stuff.

The Gypsy King’s victory against US rival Deontay Wilder in the early hours yesterday was a slugfest for the ages. 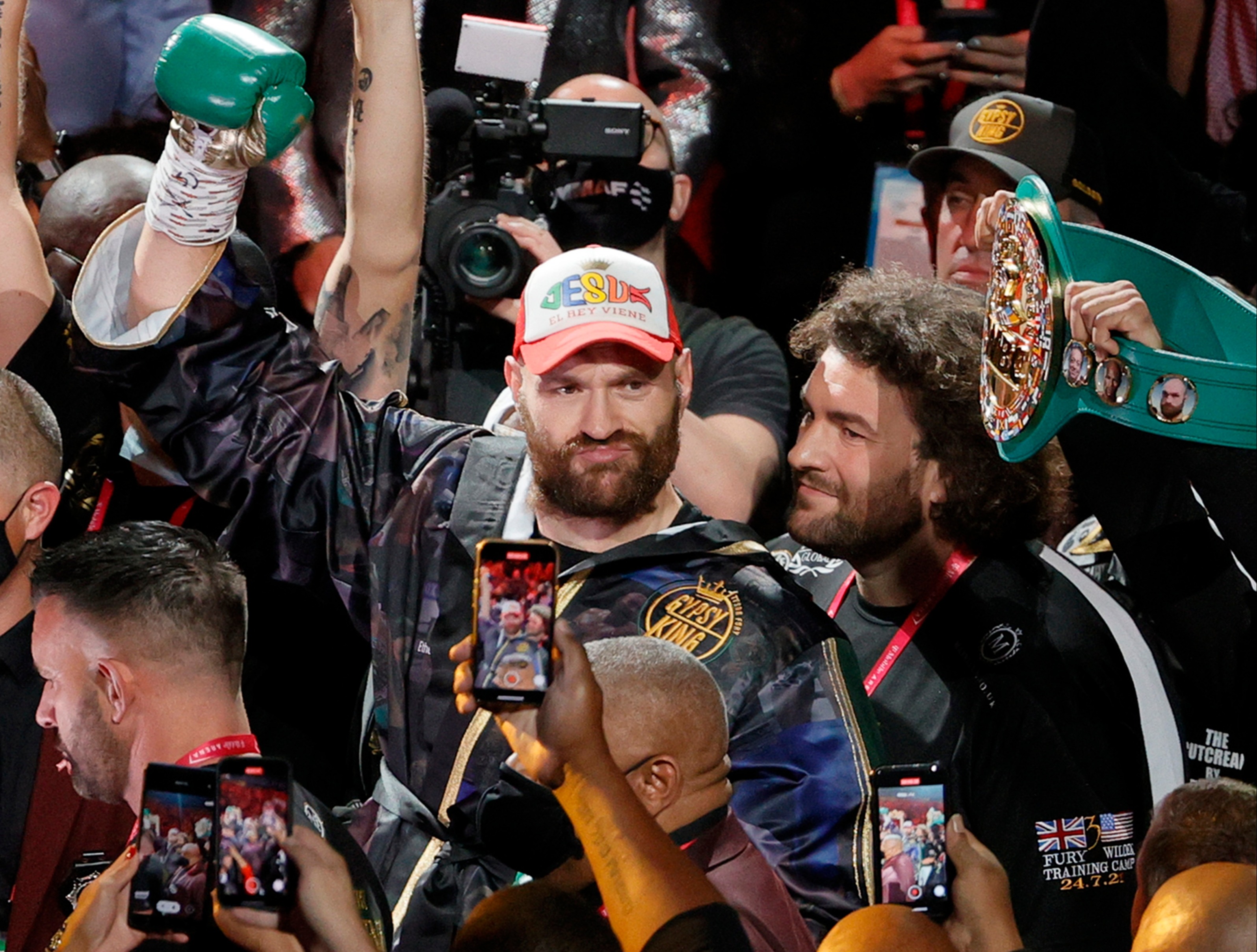 Ever the showman, the Manc marvel even found the energy for his now traditional post-KO karaoke, serenading the Las Vegas crowd despite having been knocked to the canvas himself twice.

To get to this point, Fury has not only had to overcome well-documented battles with mental health, but in the past three months alone he had a bout with Covid, followed by the trauma of his newborn daughter Athena fighting for her life in intensive care.

If all that failed to keep him down, Wilder never stood a chance.