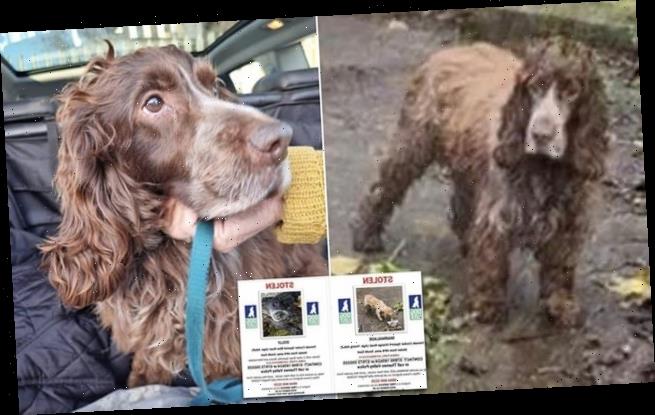 Lost and HOUND! Cocker Spaniel called Bruno is dumped in Leeds after being stolen from Buckinghamshire, then rescued, before thieves broke into kennels and snatched him AGAIN

A Cocker Spaniel called Bruno was dumped in Leeds after he was stolen from Buckinghamshire then rescued before thieves broke into kennels and snatched him again.

The elderly pet was one of three dogs, including his sisters Dolly and Marmalade, stolen from Chalfont St Giles in Buckinghamshire on December 12, Yorkshire Evening Post reports.

After a series of social media appeals the much loved dog was finally reunited with his owners yesterday after being stolen two times since December. 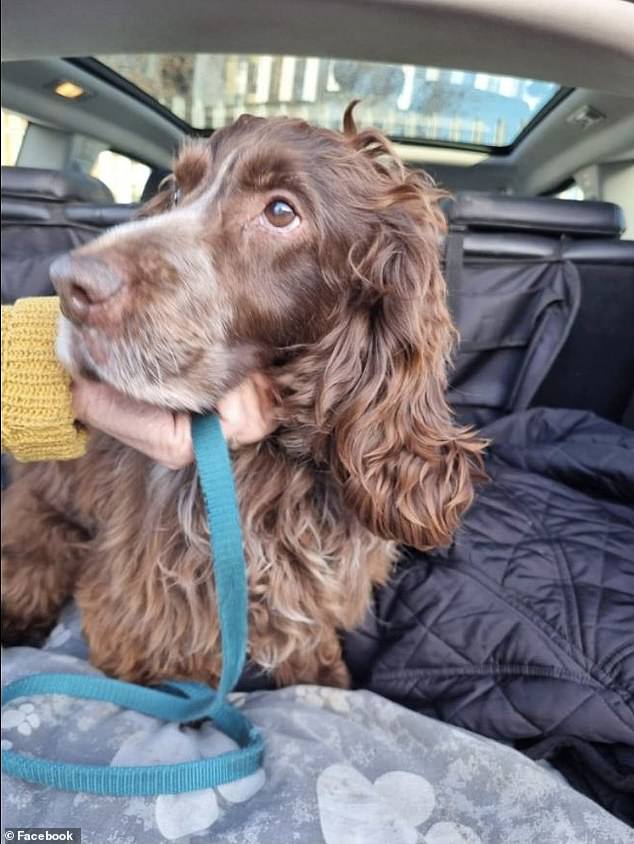 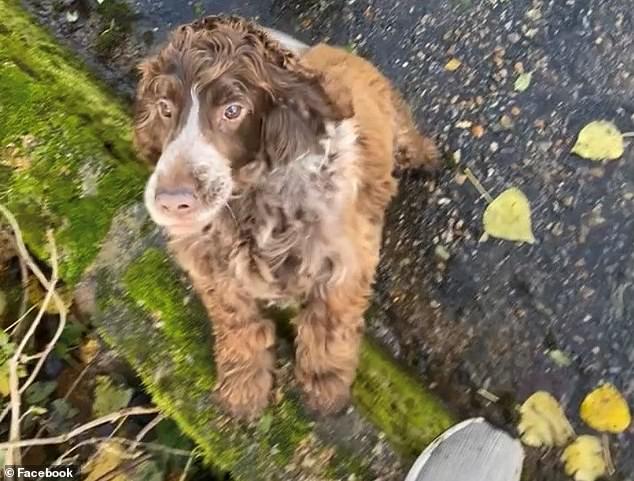 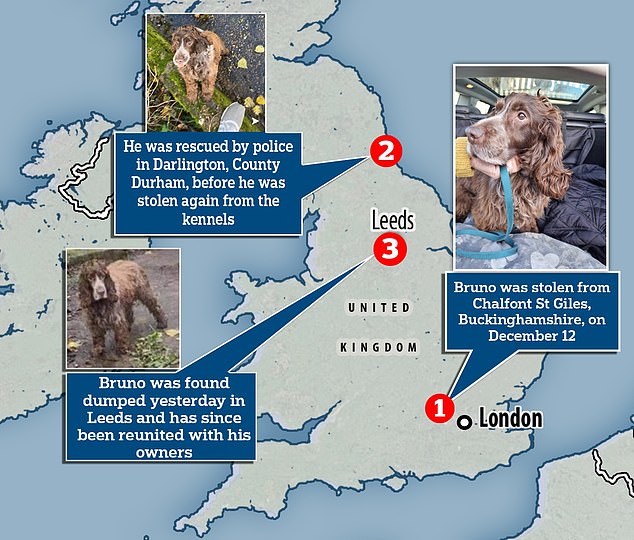 After being stolen from Buckinghamshire, Bruno was located more than 200 miles away in Darlington, before being taken again and ending up in Leeds on Monday

Following weeks of campaigning online, his owners finally had a breakthrough when they received news he, and a number of others, had been rescued by police in Darlington, County Durham – more than 200 miles from home.

But their joy was short lived as the chocolate-coloured dog was then stolen again from the kennels he was being kept in. 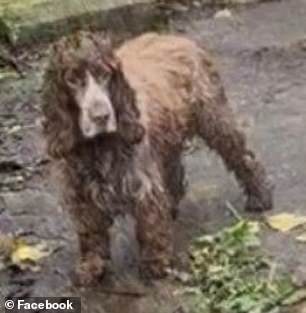 The unlucky dog was being housed at the kennels and was due to be reunited with his family.

Determined to ensure Bruno made it back to his owners, campaigners on social media began spreading the word about Bruno again – hoping someone would spot him when out on a walk.

Thankfully on Monday the family were given the news they had been hoping for when Bruno was found tied up and left in Leeds.

The campaign Facebook group wrote: ‘Finally  – The news you’ve been waiting for…

‘Bruno is safely home. He was picked up straying, having been dumped in Leeds early this morning.

‘He was handed into a vet and owner advised. He’s in good shape and checked over.

Although Bruno has been found, his two sisters Dolly and Marmalade are still missing and their owners are still searching for them

‘Owner and family wish to thank each and everyone of you for all your shares. Please remember there are still two other dogs stolen with him that remain missing.’

Sadly, Bruno’s sisters Dolly and Marmalade are yet to be found.