A CHILLING collection of James Bond-style spy gadgets used in World War Two are up for auction – including an exploding rat.

The concealed weapons were used by British secret agents behind enemy lines and have emerged on sale for £20,000. 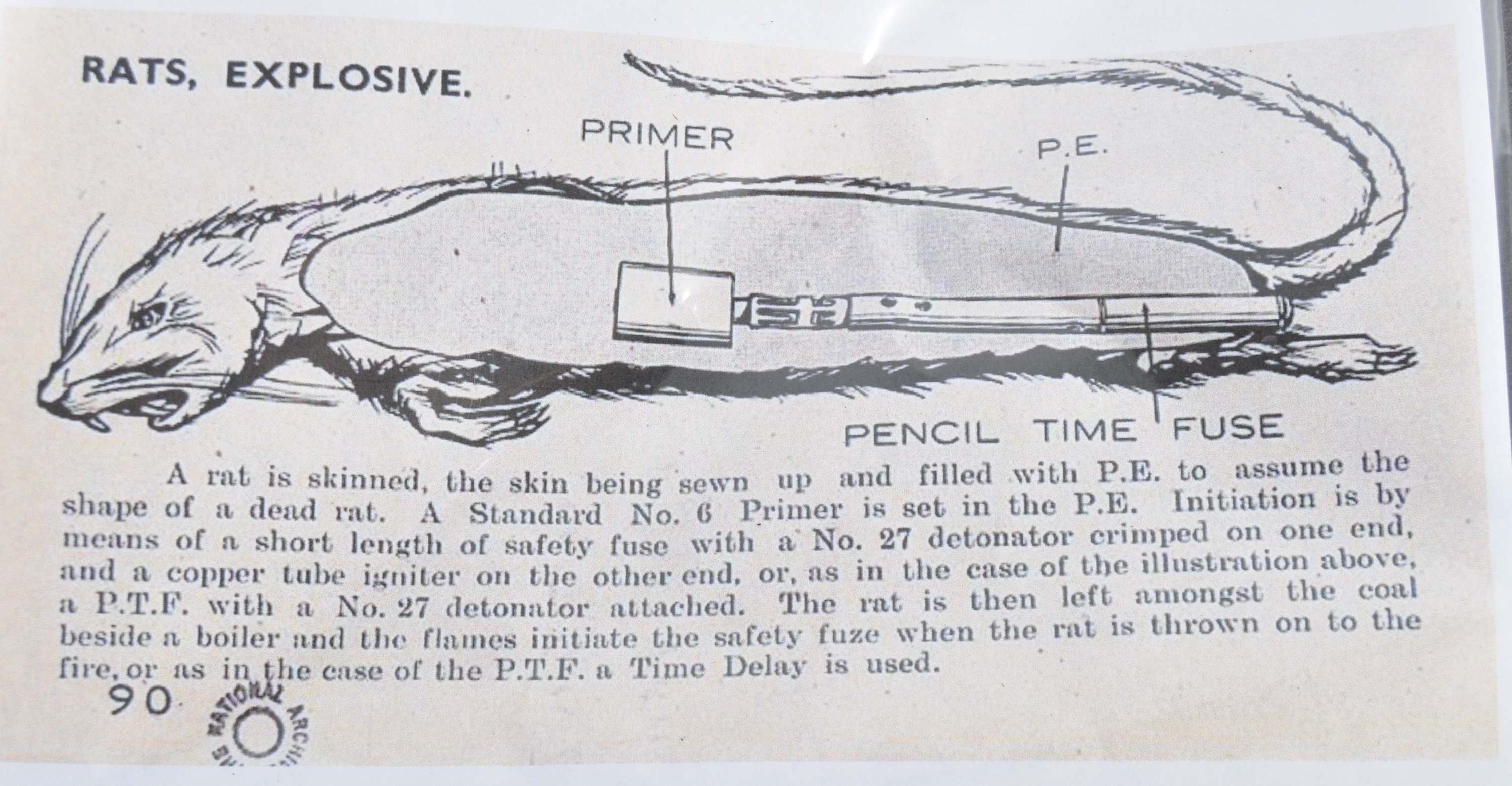 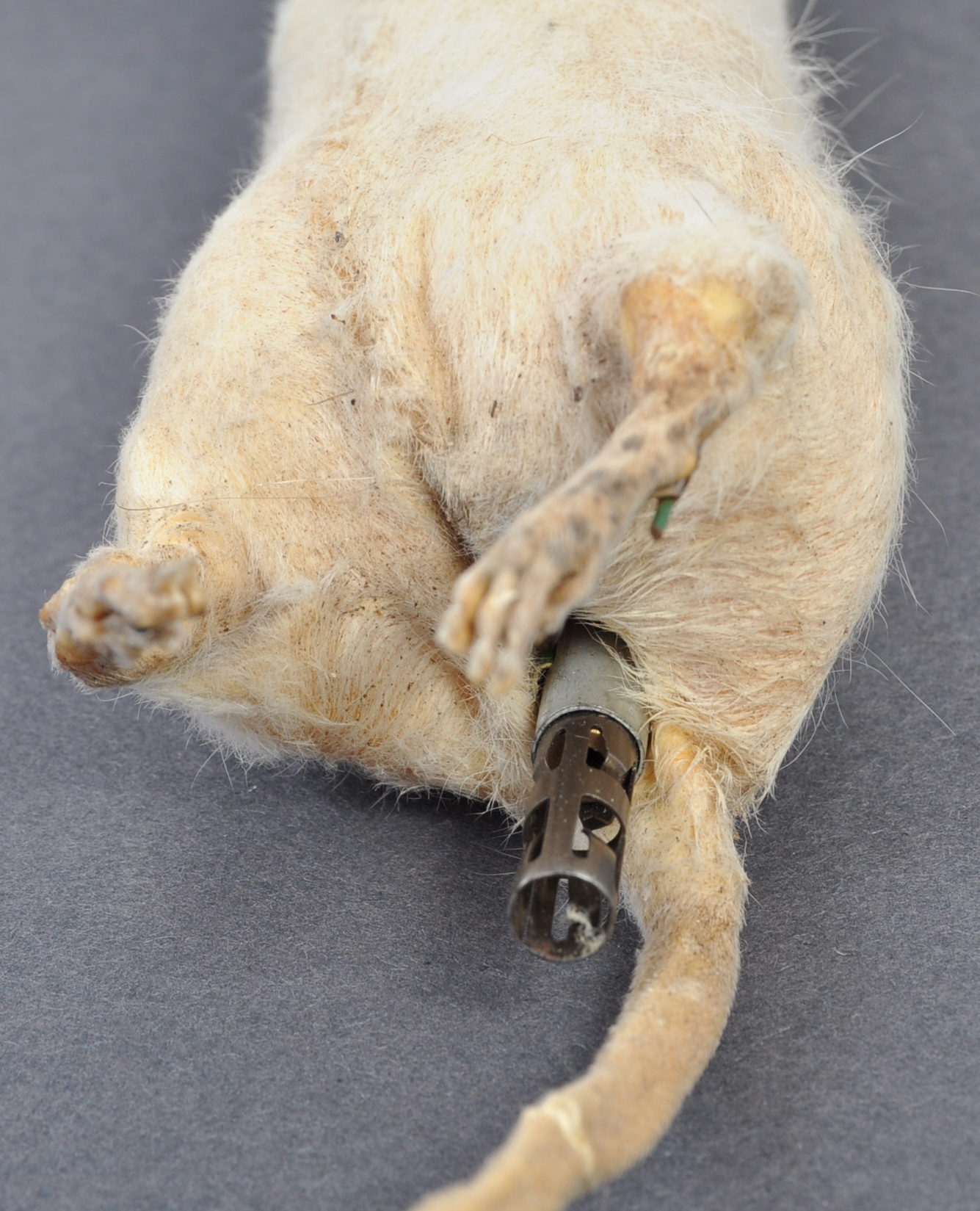 They consist of a taxidermy rodent which was stuffed with explosives for blowing up German armament factories.

Bristol based auctioneer Andy Stowe, said: "One item that stands out for me is the exploding rat.

"The idea was that a dead rat stuffed with explosives could be left in a factory boiler room by secret agents, and, once workmen discovered the dead rat, would throw it on the fire and set off the explosives.

"It was a great idea, but the Germans actually discovered the plan before any were used."

The collection of over 100 items also features a slasher French Franc coin – a medallion which concealed lethal blades.

Other weapons issued by MI9 to Special Operations Executive agents were fountain pens with hidden daggers and a simple lump of coal that carried an explosive charge inside it to turn into a small bomb.

Domestic-looking objects deployed were a magnetised razor blade compass, a hacksaw clothes brush with a blade hidden in its handle, and a pen torch.

The sale boasts a miniature spy camera and radio listening device, as well as a chess piece concealing a hidden compass.

Chess sets with secret compartments were sent to prisoners of war who used these compasses to help plot their daring escapes.

A lipstick containing a hidden compass would have been given to a female operative, and a compass was also concealed in 'escape dice'.

An innocuous looking string vest could be unfurled to produce a strong rope, while a shaving mirror contains a concealed blade. 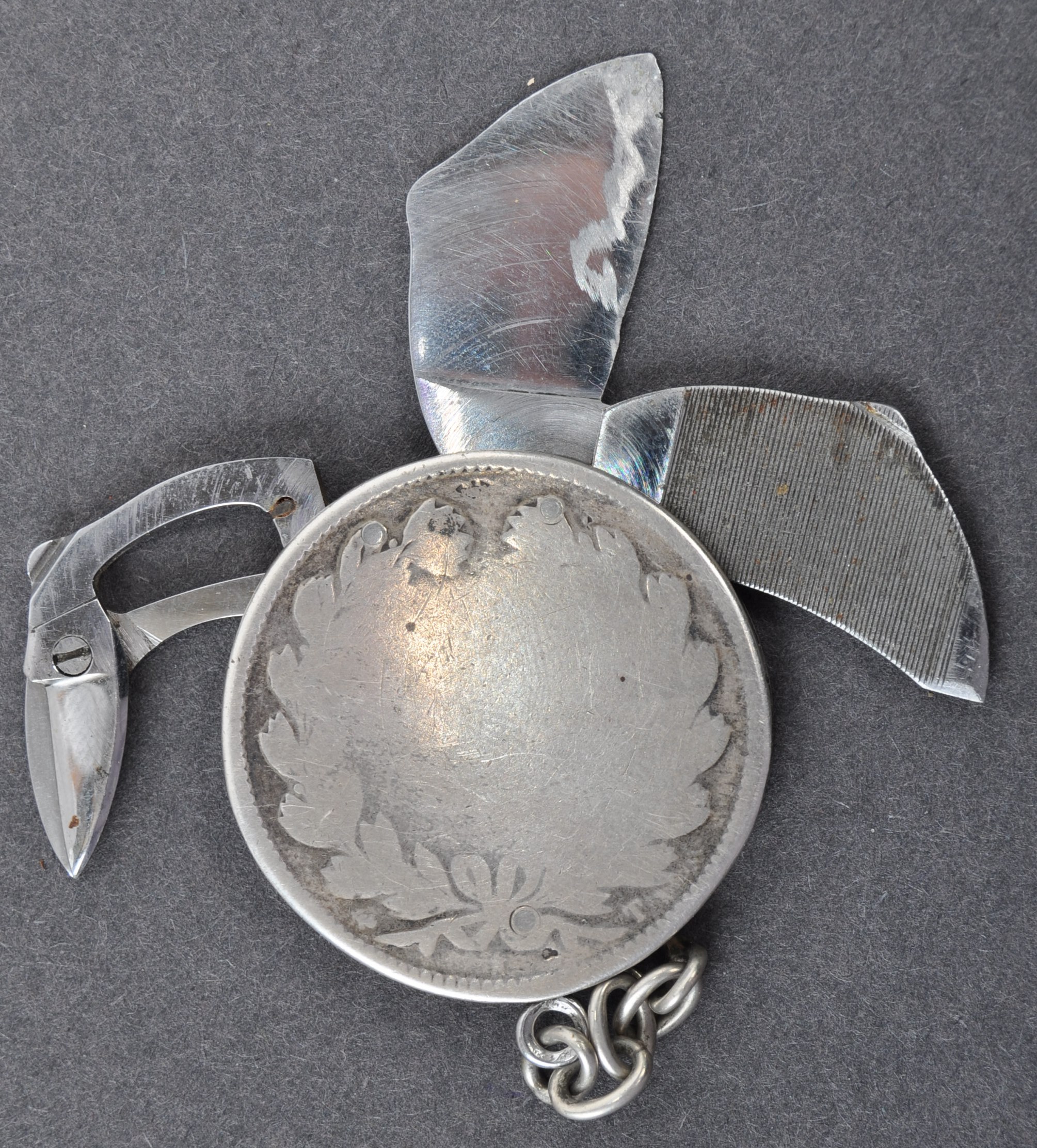 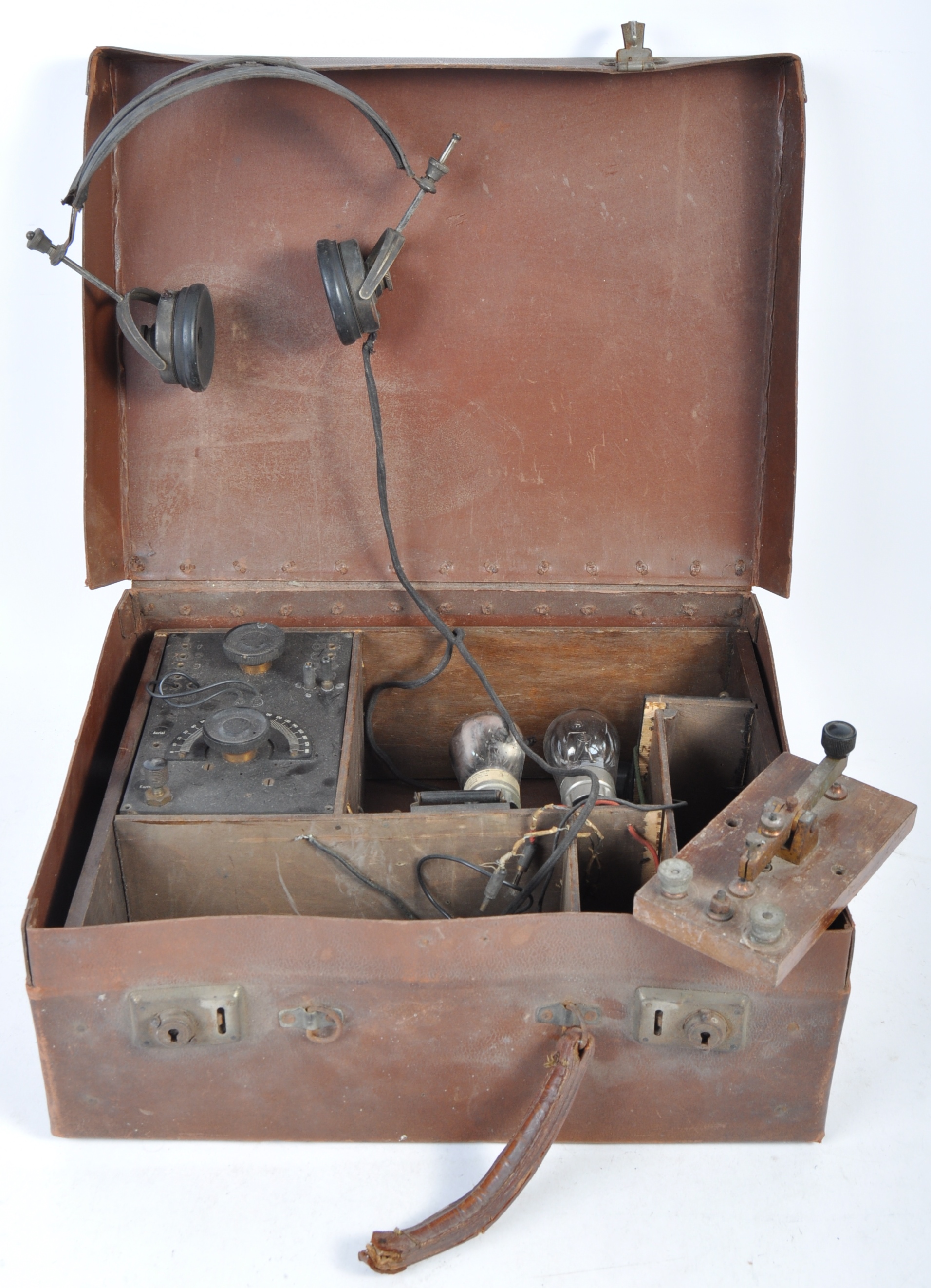 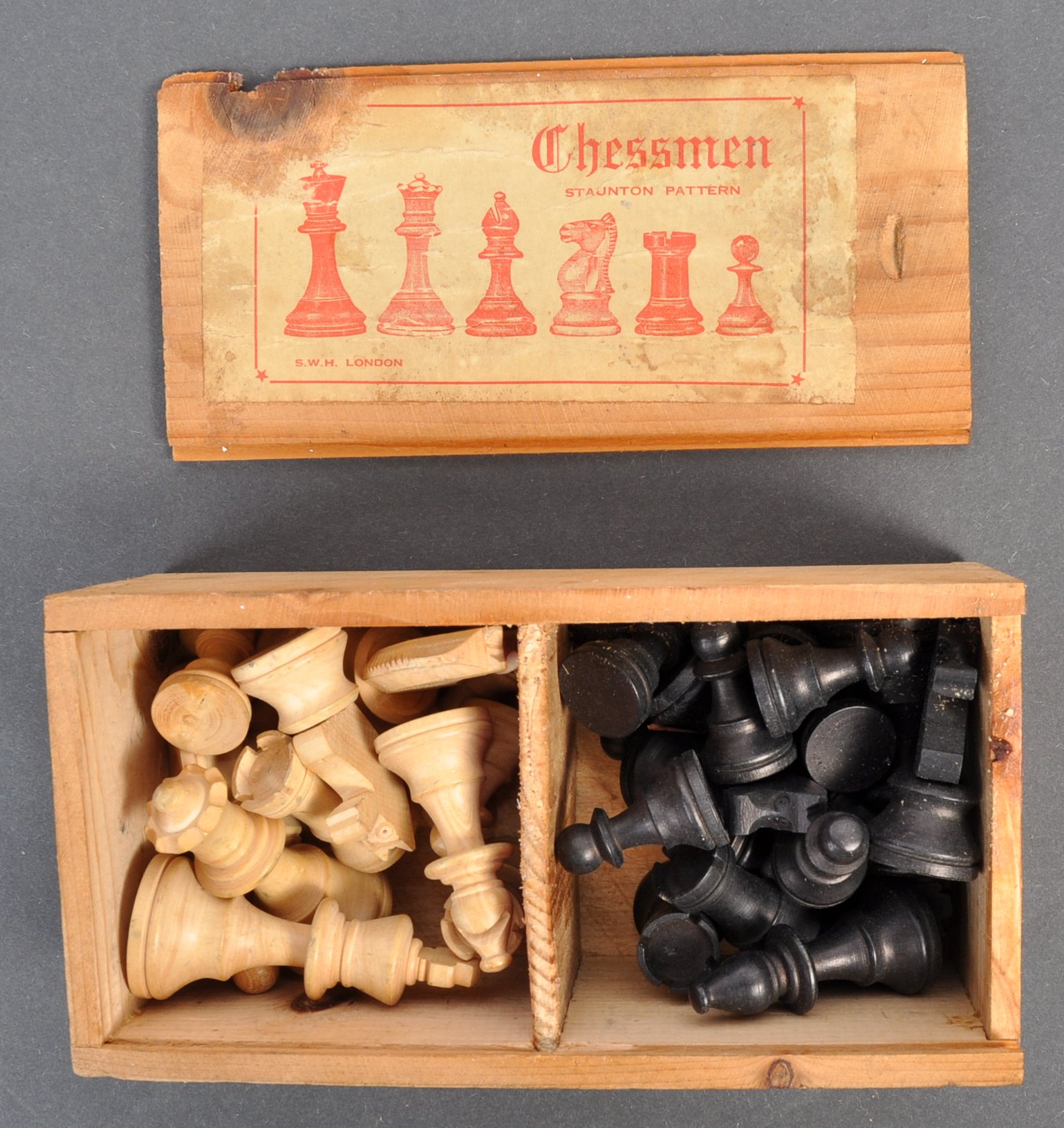 The James Bond-style items were amassed over 40 years by Dunkirk veteran Arthur Muggeridge, who served in the Royal Engineers in the war and who died a decade ago.

His collection is going under the hammer with East Bristol Auctions.

Andy Stowe said: "A big part of the MI9 operation was sending secret items to troops in occupied territories.

"Useful items like maps, compasses and even secret orders – anything to help them escape or evade capture.

"Very often these items were 'normal' items that were sent in aid packages to camps, and the way items were secreted was very often ingenious.

"These items are really rare and near impossible to find, so to have an entire collection of them is certainly very special indeed.

"They were clearly a labour of love for the late vendor, Mr Muggeridge.

"Chess boards were sent as a full set. Disguised as just something to raise morale, nobody would ever suspect they could help someone escape.

"You can almost picture some RAF officers in their hut playing chess then carefully using the hidden compass to plan their escape.

"It's incredible stuff, both frightening and exhilarating at the same time."

The sale takes place on Friday. 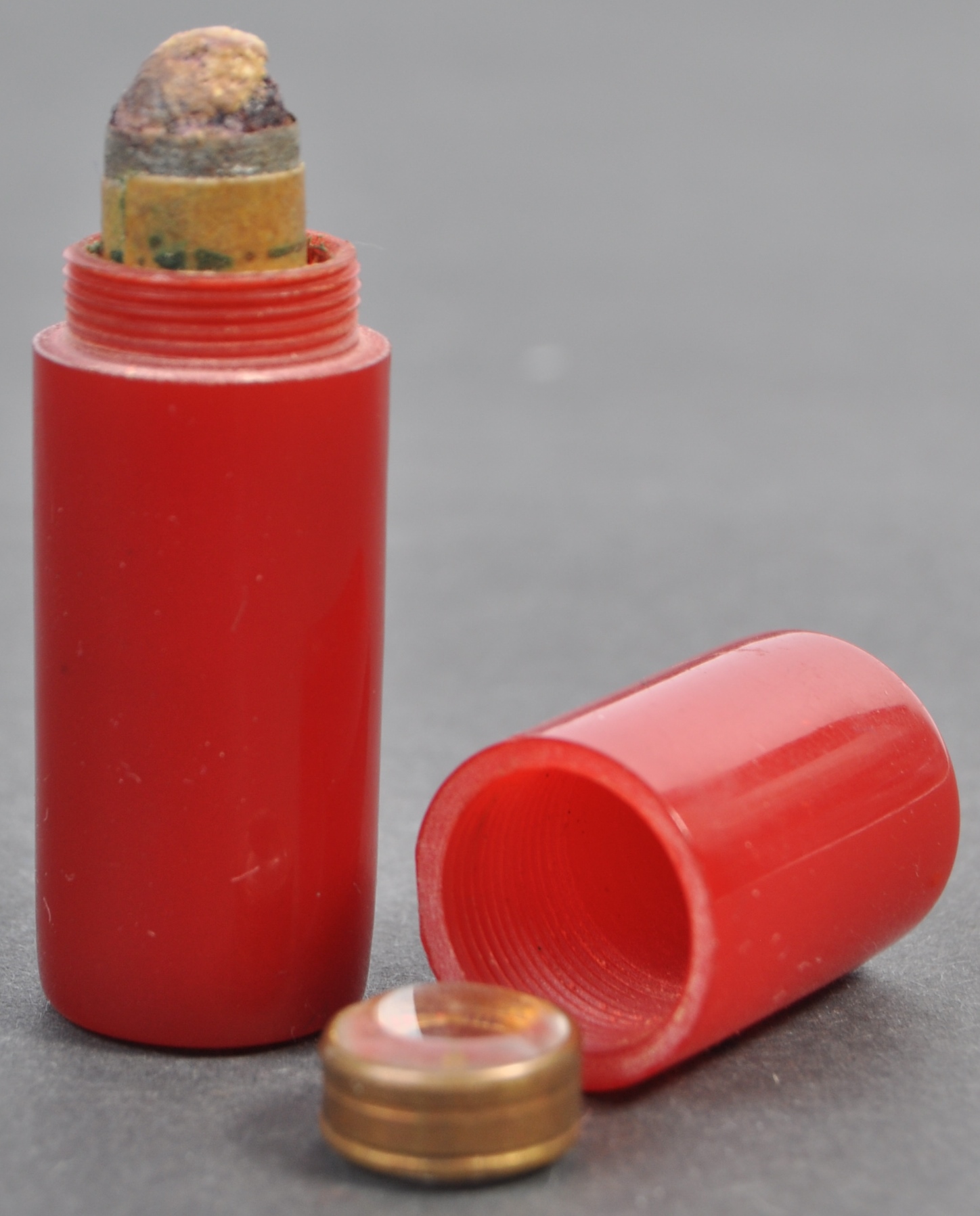 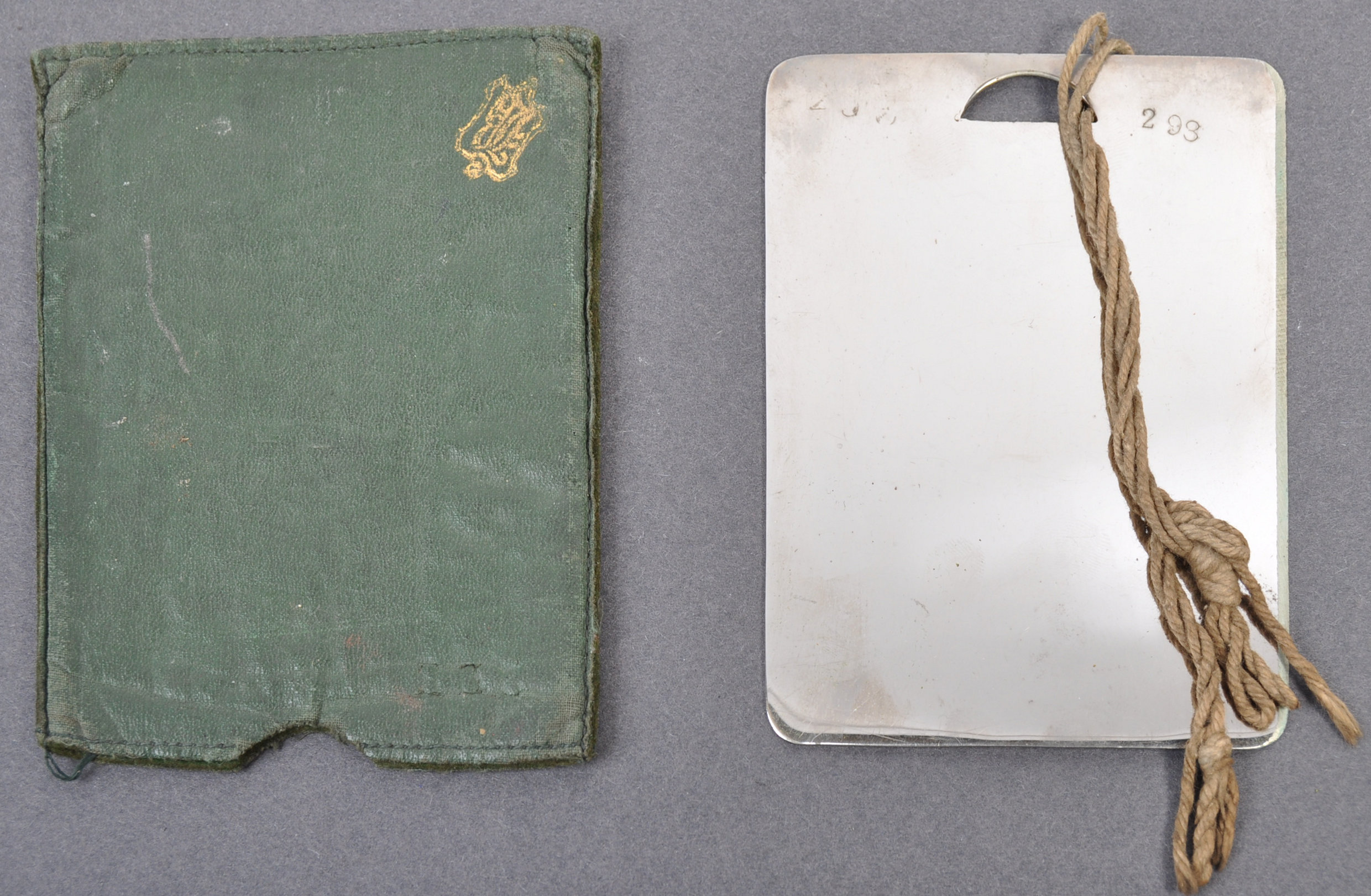 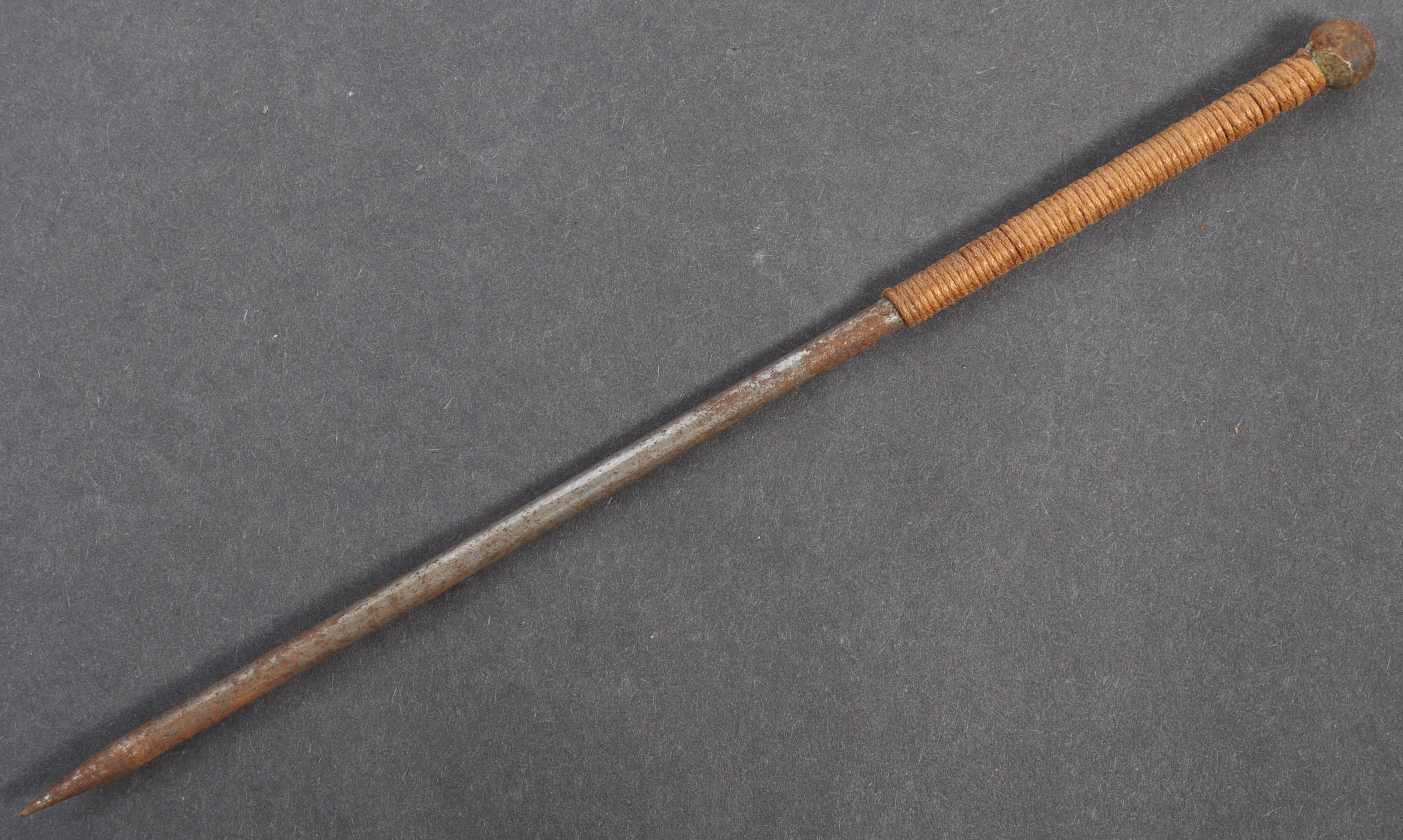 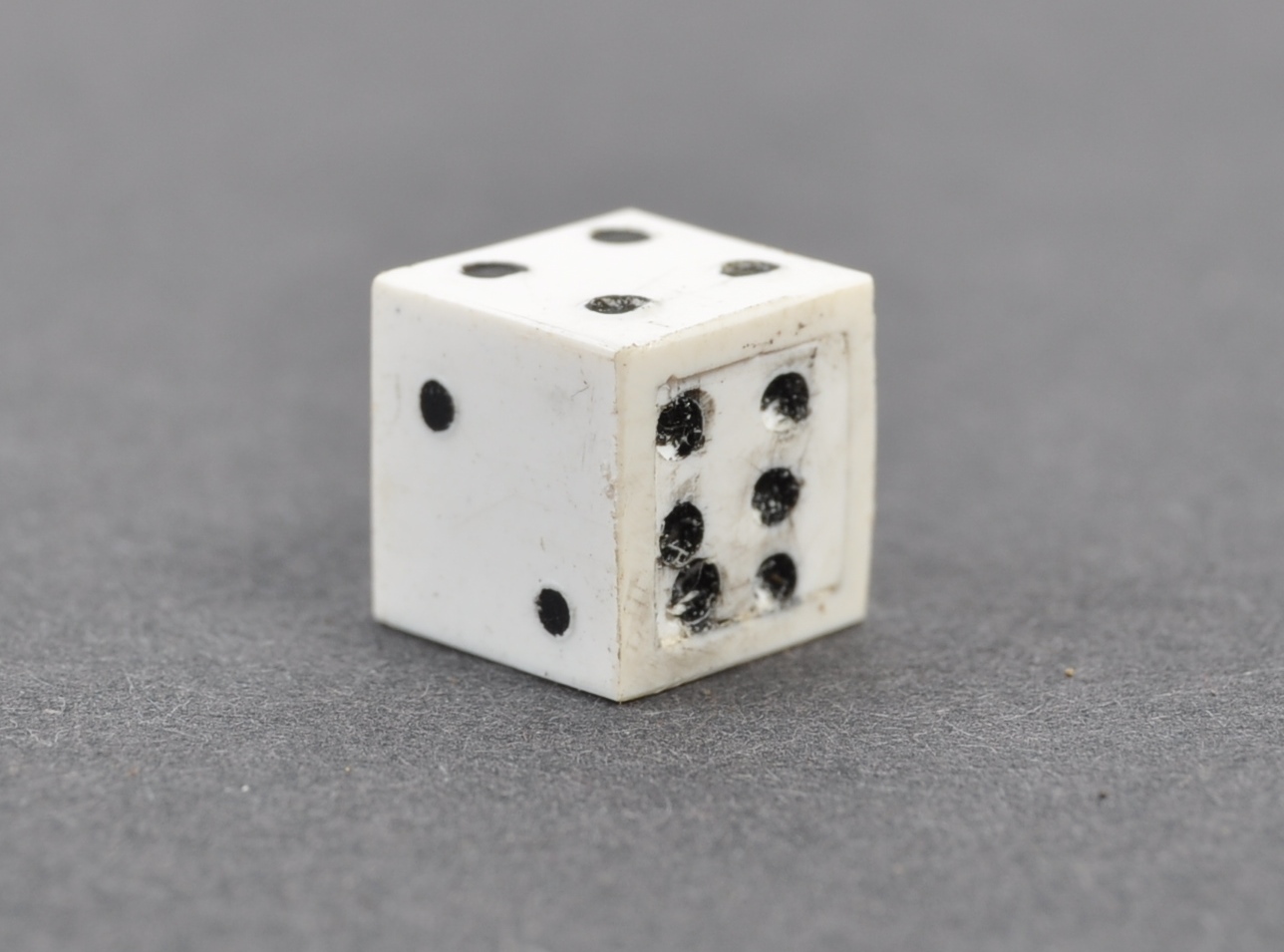 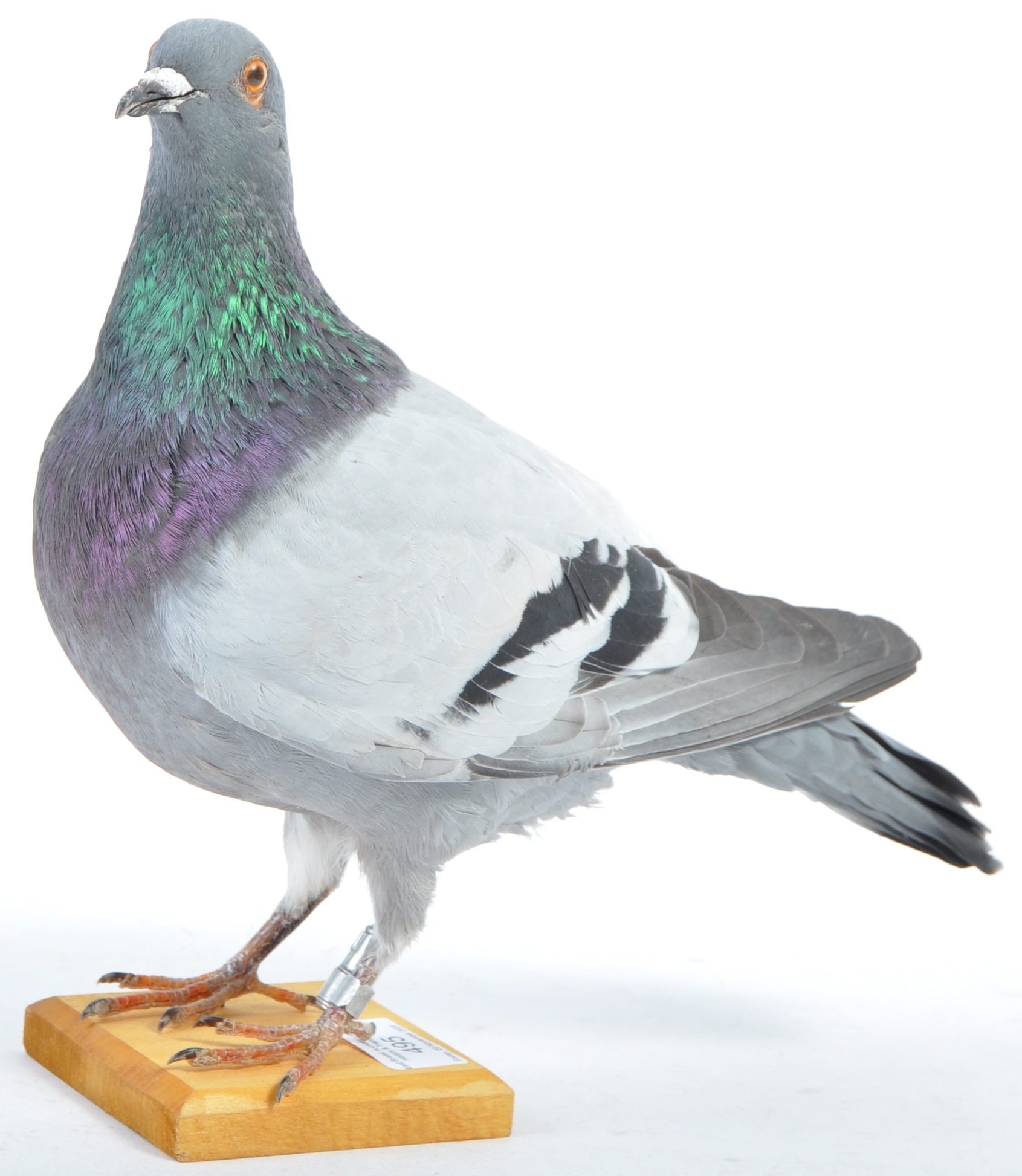 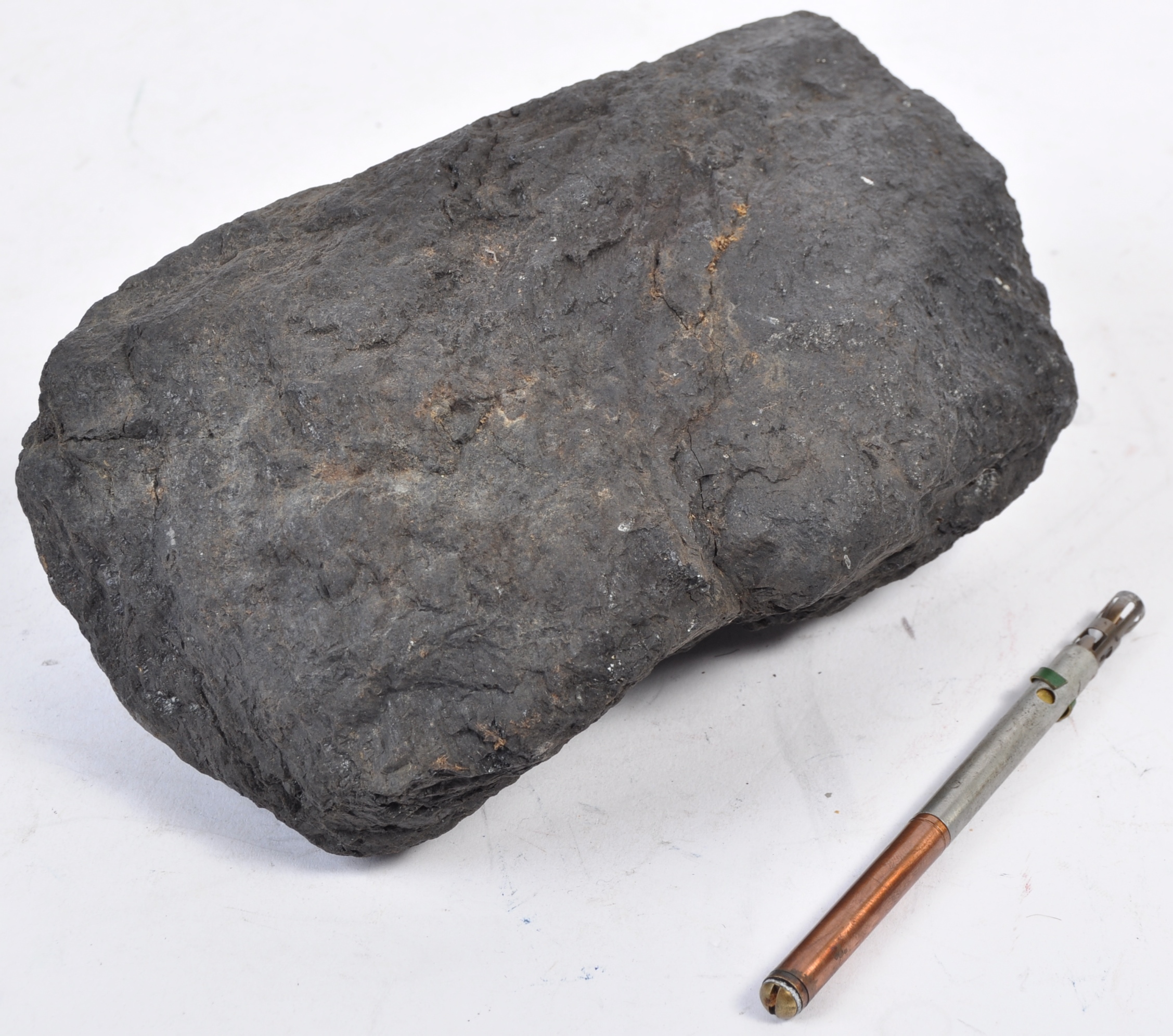