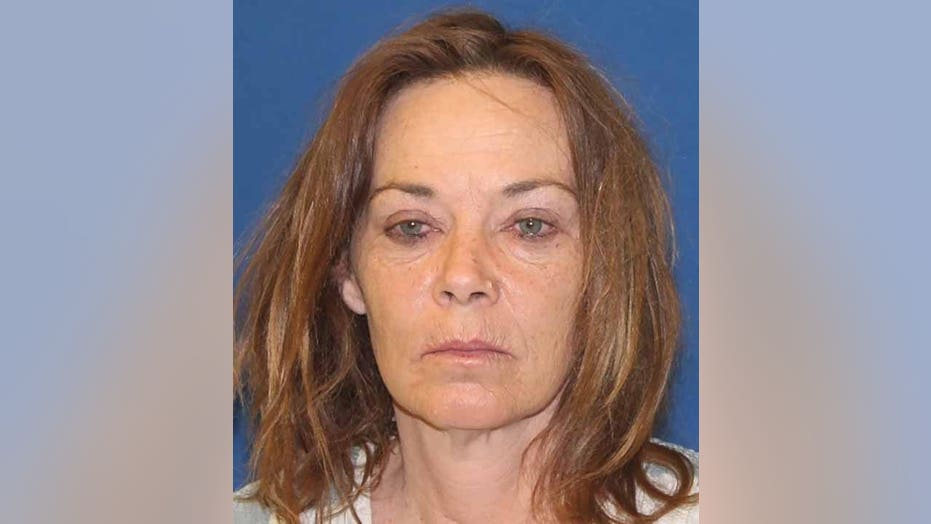 A woman in Colorado who was arrested five years ago while she was naked inside her private room at a sober living facility, was bound to a chair at a jail for several hours and was shocked twice with a Taser, was paid $2.4 million in a settlement Sunday.

In May 2014, three deputies with the Fremont County Sheriff’s Office knocked on then 49-year-old Carolyn O’Neal’s door at New Creations Inn, a homeless transitional housing program in Cañon City, Colo., to perform a welfare check after management reportedly grew concerned she might harm herself.

According to court documents, O’Neal insisted that she was not trying to harm herself and told deputies to leave because she was naked and about to take a bath, the Denver Post reported. The deputies entered using a key and, at some point, decided to place O’Neal under arrest, throwing her onto the bed and handcuffing her while she remained unclothed.

They covered her in a blanket before walking her outside in daylight and bringing her to jail instead of a hospital. Her arms and legs were bound to a chair for about four hours. Jail security camera footage showed she was covered with a drape and deputies placed a spit mask over her head, Fox 31 reported. 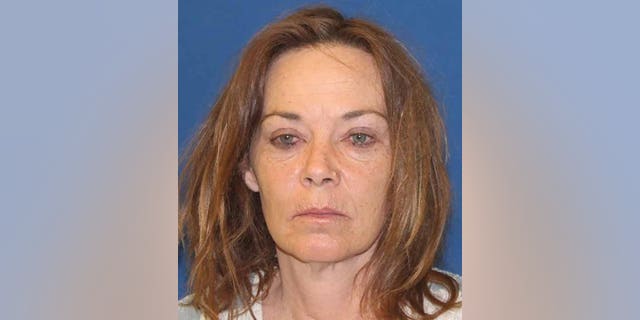 At some point, deputies removed the restraints on her legs but later decided to put them back on. They shocked O’Neal twice with a Taser when she resisted, security camera footage showed. She wasn’t given jail clothes until 12 hours after she was initially taken into custody.

"This was an outrageous case," her attorney, David Lane, told the Denver Post on Sunday. "Law enforcement officers who believed they were above the law got smacked down hard by a jury. And unfortunately, this costs the taxpayers of Fremont County a lot of money. But I hope it inspires the citizenry to demand accountability from law enforcement — otherwise, it’s coming out of their pockets."

In April 2019, O’Neal was awarded $3.6 million in Denver District Court after a jury found Freemont County sheriff deputies had violated her privacy, used excessive force and retaliated against her for past arrests. The court later reduced the award to about $2.1 million, and both sides appealed. On Sunday, Fremont County dropped its appeal and agreed to pay O’Neal $2.4 million.

O’Neal, a mother and grandmother, was initially charged with resisting arrest and disorderly conduct for "offensive utterances" in connection to the incident, but all charges were later dismissed by a judge. According to her attorney, O’Neal had been sporadically homeless throughout her life, struggled with alcohol and drug addiction, and was abused by men.

Lane said his client has been diagnosed with post-traumatic stress disorder and panic-anxiety disorder, Westword reported in April 2019.