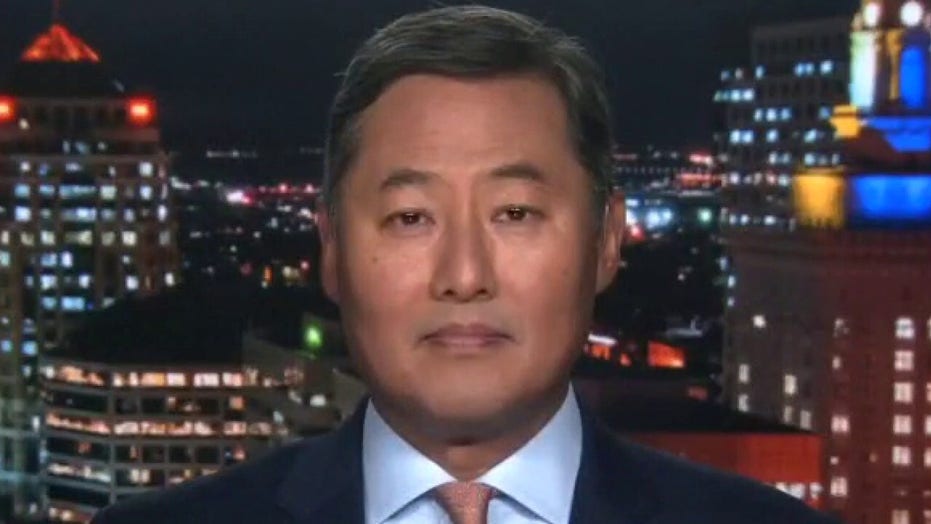 A group of Colorado protesters were charged Thursday, accused of kidnapping and inciting a riot after a July incident in which hundreds of protesters allegedly barricaded police officers inside an Aurora precinct for seven hours, according to a report.

Around 600 protesters surrounded the Aurora Police Department District One station on July 3, blocked off streets around the precinct and used “wires, ropes, boards, picnic tables and sandbags” found nearby to cut off access to exits, the 17th Judicial District Attorney’s office said in a statement Thursday, according to FOX 31 in Denver.

The unrest left 19 officers inside the precinct until the protesters were dispersed by the police department’s Emergency Response Team, the report said.

“Some members of the group carried handguns and rifles and wore military or tactical clothing,” the DA’s office said.

The protesters organized what they called an “occupation” of the precinct in an attempt to force police to fire two officers over the police-custody death of Elijah McClain in August 2019.

“We support the First Amendment right of people to protest peacefully in our community but there is a difference between a peaceful protest and a riot,” District Attorney Dave Young said in a statement. “When individuals cross the line and break the law, they will be prosecuted.”

Charged in the case were Lillian Rose House, 25; Joel Prentice Northam, 32; and Whitney Hanna Lucero, 23. All were accused of attempting to commit first-degree kidnapping and inciting a riot, among other charges.

Also charged were Trey Anthony Quinn, 33; and Terrance Terrell Roberts, 44. They were charged with inciting a riot and obstructing government operations. Quinn was also charged with false imprisonment.

Northam and Roberts also face charges from three other protests over the summer, according to FOX 31. 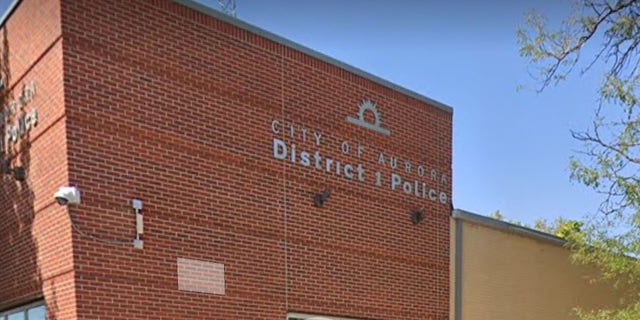 Several protesters were charged Thursday for allegedly trapping police officers inside the Aurora Police Department District One station for seven hours last July, according to the district attorney’s office.
(Google)

The suspects are part of the Party of Socialism and Liberation, according to the Denver Post. Another protester, John Ruch, was also charged on felony counts related to summer demonstrations.

The Party of Socialism and Liberation called for the charges to be dropped, claiming on Facebook the charges criminalize protesting.

“Those arrested were the leaders to demand justice for Elijah McClain, who was brutally murdered by the Aurora Police Department,” the group said, according to the Post. “They are still in jail, with the exception of one person. They are facing multiple felony charges and years in prison in an obvious frame-up aimed at stopping the movement for justice for Elijah McClain.”