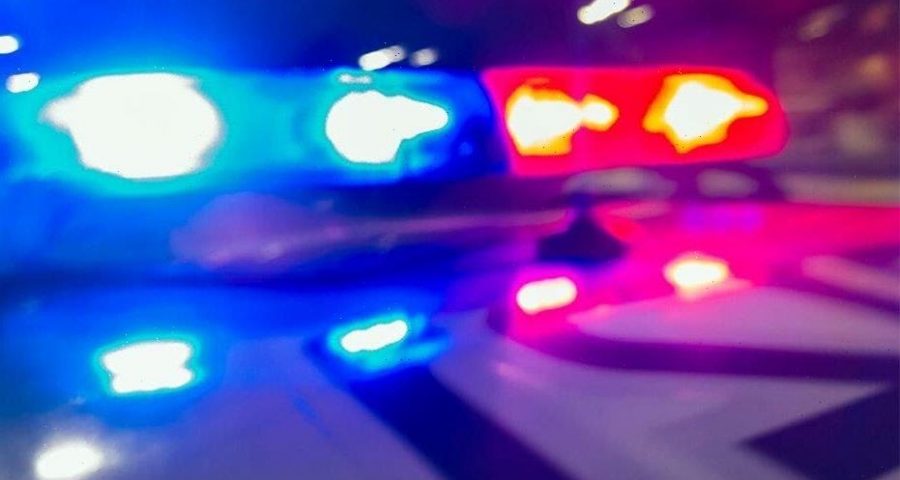 A sheriff’s deputy in Colorado was “ambushed” and shot several times early Thursday morning and a manhunt is underway for his attacker, officials said.

The deputy was responding to a report of a theft in progress shortly after 3 a.m. in the area of U.S. routes 40 and 287 in Lincoln County, the local sheriff’s office said.

“A deputy arrived a short time later and was ambushed being shot several times,” the Lincoln County Sheriff’s Office said in a post on its Facebook page.

Police said it is not yet clear if the deputy was able to fire back. The deputy called for backup, and several law enforcement agencies responded to the scene, the sheriff’s office said.

The deputy was rushed to an area hospital, but their condition is not yet clear.

Meanwhile, police are on the hunt for the suspect. A description of the attacker has not yet been provided.

This is a developing news story. Please check back for updates.