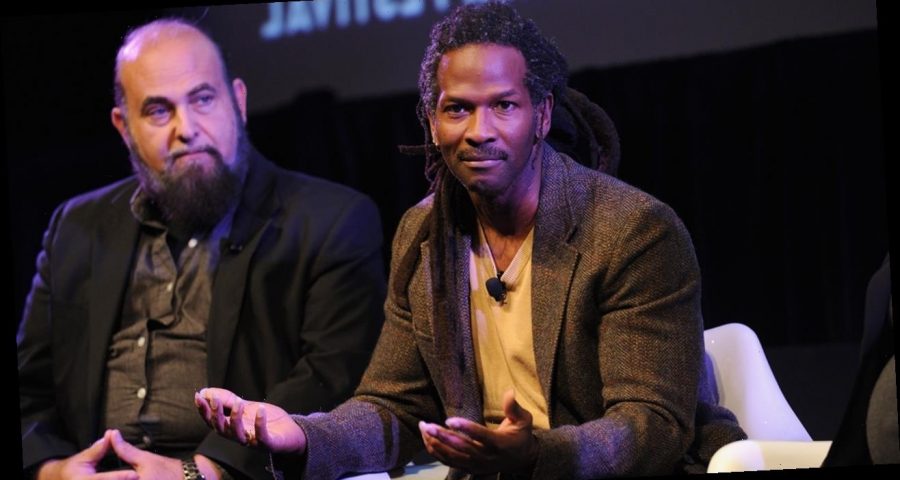 A heroin-using psychology professor at New York City’s Columbia University is laying out a constitutional argument for legalizing recreational drugs in his latest book.

In “Drug use for Grown-ups: Chasing Liberty in the Land of Fear” (Penguin Press), Dr. Carl Hart calls for the legalization of all drugs, arguing that it is a fundamental American right for responsible adults to decide what to put into their own bodies.

“It’s the original American promise,” he told Fox News Friday, referencing the Declaration of Independence’s assertion that “We hold these truths to be self-evident, that all men are created equal, that they are endowed by their Creator with certain unalienable Rights, that among these are Life, Liberty and the pursuit of Happiness.” 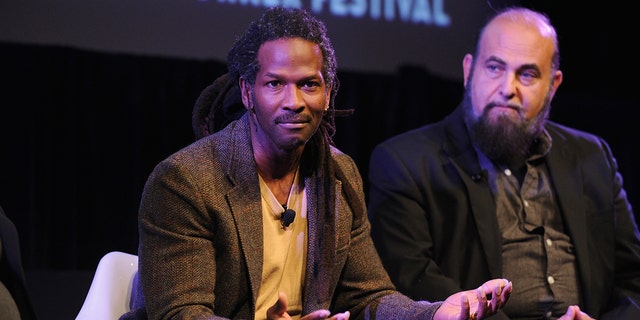 Recreational drug use, ostensibly, requires liberty and is conducted in the pursuit of happiness.

“I wrote this book to present a more realistic image of the typical drug user: a responsible professional who happens to use drugs in his pursuit of happiness,” Hart explains on his website. “Also, I wanted to remind the public that no benevolent government should forbid autonomous adults from altering their consciousness, as long as it does not infringe on the rights of others.”

Although reluctant to summarize the arguments laid out in his book for people who haven’t read it, he said there are other dangerous aspects of daily life that are not criminal and that legalizing and regulating drugs could make using them safer.

“Think about car accidents,” Hart said. “There are 40,000 Americans every year who lose their life on the highway because of cars. Nobody’s saying, ‘aren’t you concerned about that we have these cars available?’ No, what we do, is we try to enhance the safety of that activity.”

Hart, the Ziff Professor of Psychology in the Departments of Psychology and Psychiatry at Columbia and an award-winning author, has been researching psychoactive drugs and their effects on humans for decades.

“My heroin use is as recreational as my alcohol use,” Hart wrote in the book. “Like vacation, sex, and the arts, heroin is one of the tools that I use to maintain my work-life balance.”

“Heroin is just another opioid, no more or less scary than other drugs,” he told Columbia Magazine, which is published by the university’s Office of Alumni and Development.

Columbia’s drug policy prohibits students and faculty from using or possessing illegal drugs on school property, within a “university workplace,” or during university activities. The policy defines a university workplace as “any site at which employees perform work for the University, whether or not such site is owned by Columbia University.”

The school did not immediately respond to questions about whether Hart’s activities were in violation of this policy.

Hart also criticized the media’s coverage of his book as “bulls—” and said that people should read it for the full context.

“I took a long time to develop these arguments,” he said, brushing off questions as “remedial” topics that are answered in the text.

Legalized drugs would be safer, regulated like alcohol, free from contamination and a source of tax revenue, he has argued.