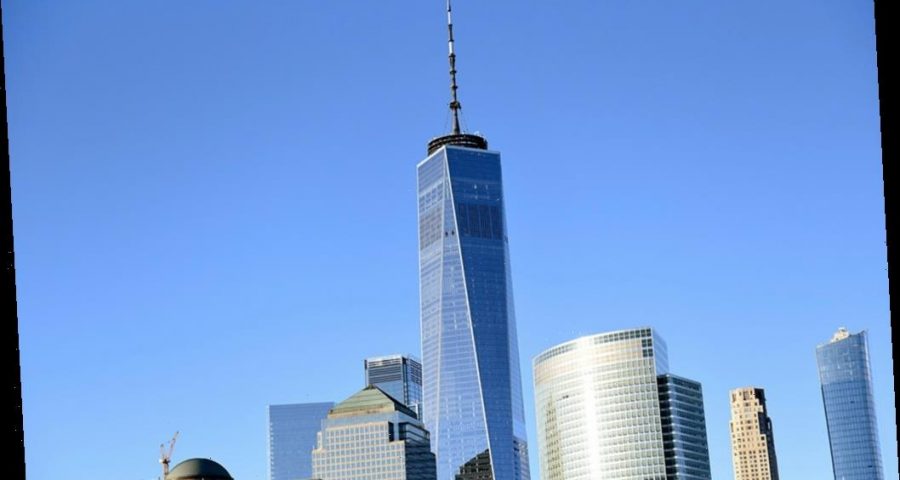 The landlord for Conde Nast has blasted the glitzy publisher of Vogue, Vanity Fair and The New Yorker for withholding some $2.4 million in rent for its now largely vacant headquarters at One World Trade Center.

“Conde claiming that they cannot pay their rent while their parent company is reaping billions in the stock market is not credible,” said a spokesman for the Durst Organization.

As The Wall Street Journal reported earlier this week, the publisher has told the landlord it’s withholding January’s rent and that it could withhold rent for other months, too, as it seeks to reduce its square footage and its rent per square foot at the landmark office tower.

Conde’s parent company is Advance Publications, which is owned by the billionaire Newhouse family.

Advance is a large shareholder in Reddit, the chat forum at the center of last month’s bizarre rally in small stocks like GameStop. It recently doubled its valuation to $6 billion following a $250 million funding round.

It owns The Ironman Group behind triathlons of the same name is also “among the largest shareholders” in cable giant Charter Communications and TV network Discovery, its website said.

Conde Nast itself, however, is believed to be losing tens of millions of dollars as the pandemic has pummeled advertising.

The Post reported last summer that Conde Nast was scouting for a new location in midtown Manhattan. It was the anchor tenant at One WTC, where it leased over 1 million square feet, but had been subleasing some of the space as it downsized even before the COVID-19 pandemic forced it to vacate in March.

More recently, Bloomberg reported that the company was scouting sites across the river in New Jersey.

“Advance continues to be in discussions about bringing the lease in One WTC into line with current market conditions and its ongoing needs at that location,” said a spokeswoman. “We are also considering alternative solutions to address these requirements.”