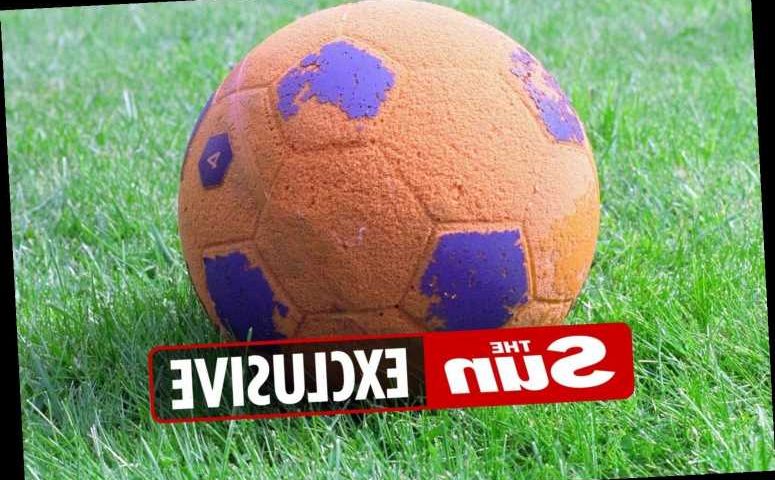 STRESSED suspects are being given foam footballs to play with while in police custody.

They are dished out to distressed detainees in a soft justice pilot project. 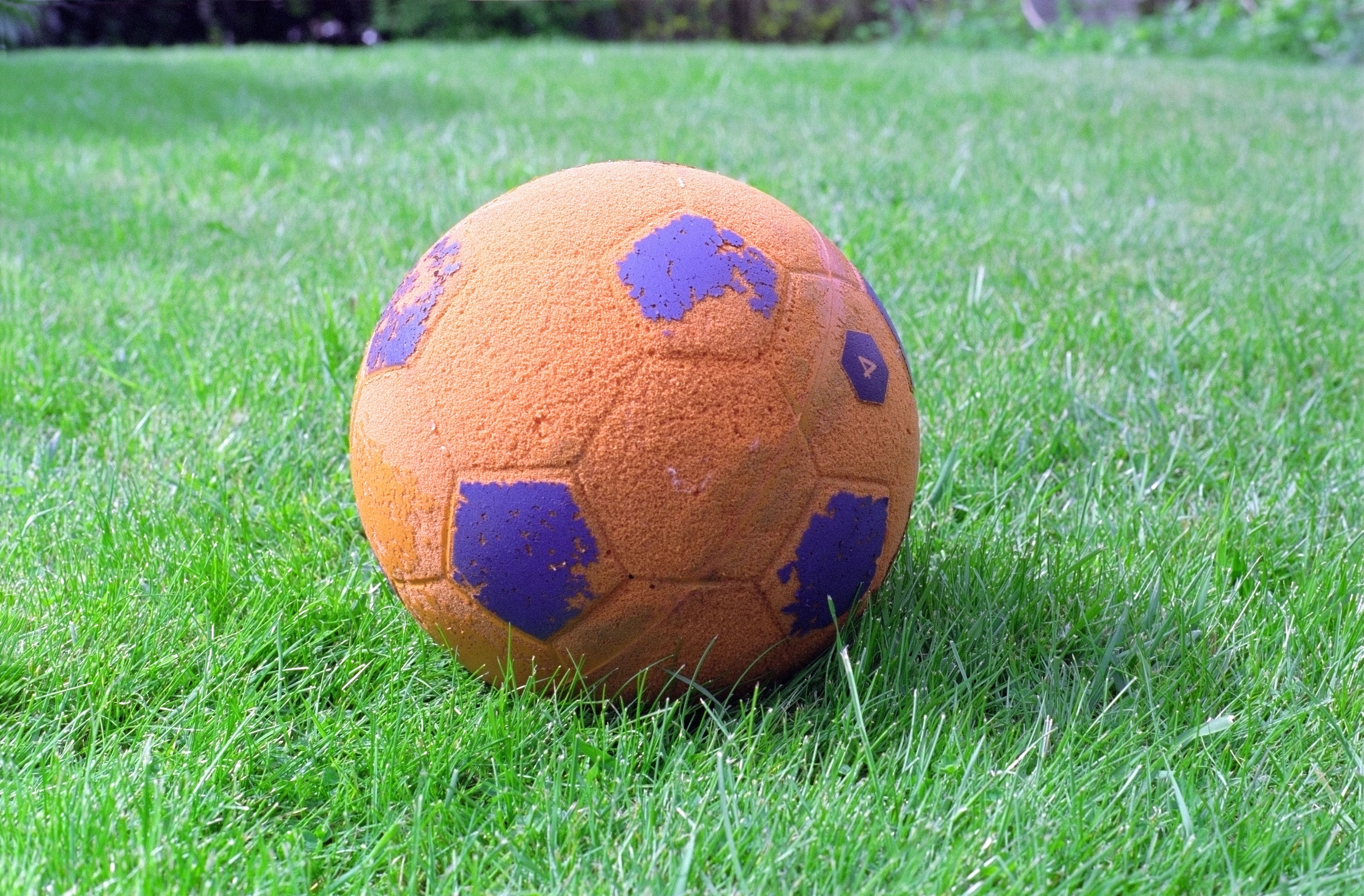 The four-month experiment is due to end on Sunday but the idea could be rolled out at other centres. Yet critics have blasted the scheme as “snowflake justice”.

Mick Neville, a former Met detective chief inspector, said: “Police are focusing too much on offenders, while victims see too many robberies, burglaries and violent crimes go unsolved.

“These items could still be used to throw at custody staff to distract or injure them — hardly benefits for the police. The Met’s top brass need to sit on their own wobble cushions and decide if their priority is to fight crime or promote politically correct schemes.”

The force says the distraction devices are aimed at providing support to detainees who are in distress or extremely anxious.

A spokeswoman added: “These tools are intended to calm an individual and prevent them from harming themselves or custody staff.”

Chief Inspector Russell Hughes said: “Once the pilot is complete, we will fully review feedback from staff and health practitioners to understand the benefits.”

It follows criticism from police in 2019 about graffiti-style art murals painted on walls to calm prisoners at a custody centre in Central London.