Police have examined a car and clothes belonging to a world famous Irish sports star as part of their investigation into an alleged sex assault in Dublin at the weekend.

It comes after the athlete’s accuser, a woman in her 20s, told officers that the attack happened in a car in Crumlin, a suburb of Dublin, around 9pm on Friday.

It is understood the woman made a complaint to police the following morning, after which officers forensically examined the athlete’s car and took items of his clothing. 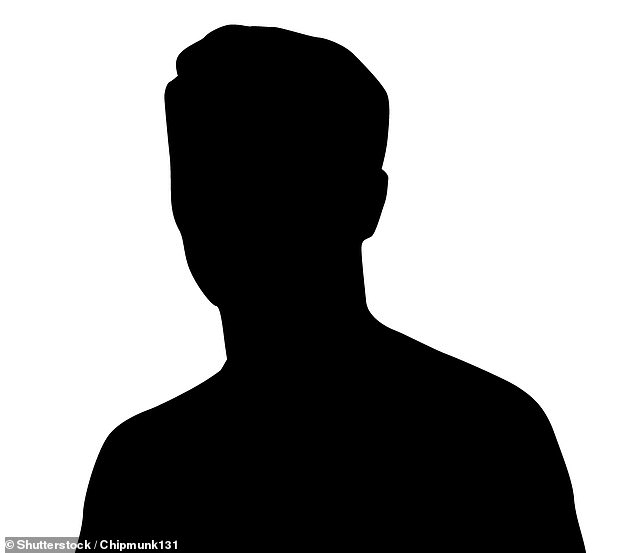 Police investigating a Irish sports star over an alleged sexual in Dublin have forensically examined his car and seized clothing for analysis, it is reported

The star had been drinking during the day on Friday before going to a bar on Friday afternoon, according to The Sun.

Once there, he was joined by another group of people including the woman who later made claims against him.

The athlete has yet to be questioned by investigators.

Police said in a statement: ‘Gardaí in Crumlin are investigating an alleged sexual assault of a woman that occurred, Friday 11th October, 2019 at approximately 9pm on Drimnagh Road, Dublin 12.

‘Investigations are ongoing and no arrests have been made at this time.’