COPS are investigating five racist attacks linked to coronavirus after an Asian student was told to "go back to your f****** country".

A number of university students and school kids have been abused in Portsmouth and Southampton in just four days. 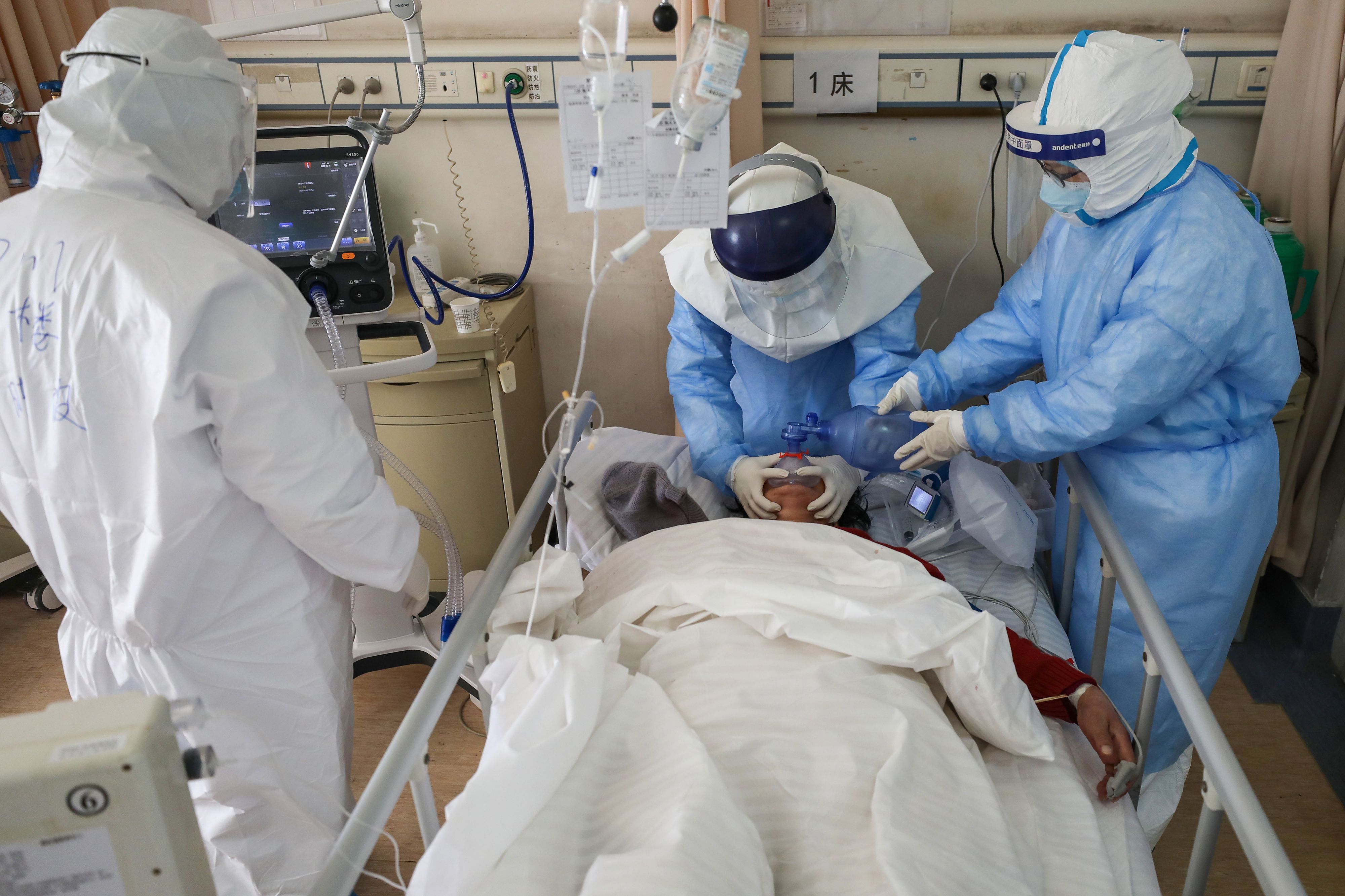 One person had a stone thrown at him and another was called a "virus".

A Chinese restaurant worker was harassed by a customer who spoke of coronavirus, and a man wearing a mask was ordered to get off a Portsmouth bus.

The University of Southampton's Chinese Students and Scholars Association has made a defiant poster in response to the abuse.

And Dr Michael Ng, chair of the association and an Associate Professor at the university, told The News: ‘There are racist people who are using the coronavirus as an excuse to racially abuse the Asian community.

"Students at the university are affected – they are afraid of putting on their masks in case they face abuse.

"There have been no incidents on campus, but there are many which have happened in the city centre.

"There are many incidents which have not been reported to the police."

A Hampshire Constabulary spokesperson said: "A small number of incidents linked to speculation about coronavirus have been reported to us in Southampton and Portsmouth.

"Any crime perpetuated through ignorance, prejudice or hate is unacceptable.

"We are working with our partners and the local Chinese communities and we would encourage everyone to report incidents to us either by calling 101, or 999 in an emergency."

At the weekend we told how thugs yelling "coronavirus" attacked and robbed an Asian man in South London.

The 24-year-old man had just stepped off a bus in Fulham Road before he was accosted last Friday.

He chased them down the road when they snatched his headphones but he was punched in the face.

Mr Silawattakun said he shouted for help but was ignored, before two people helped him get into an Uber to hospital.

It comes as the son of a British couple who have tested positive for coronavirus after being stranded on a bug-infested cruise ship has urged the UK government to "go and get them".

David, 74, and Sally Abel are among the 78 Brits on the Diamond Princess liner since it docked in Japan on February 3 after an outbreak of the virus. 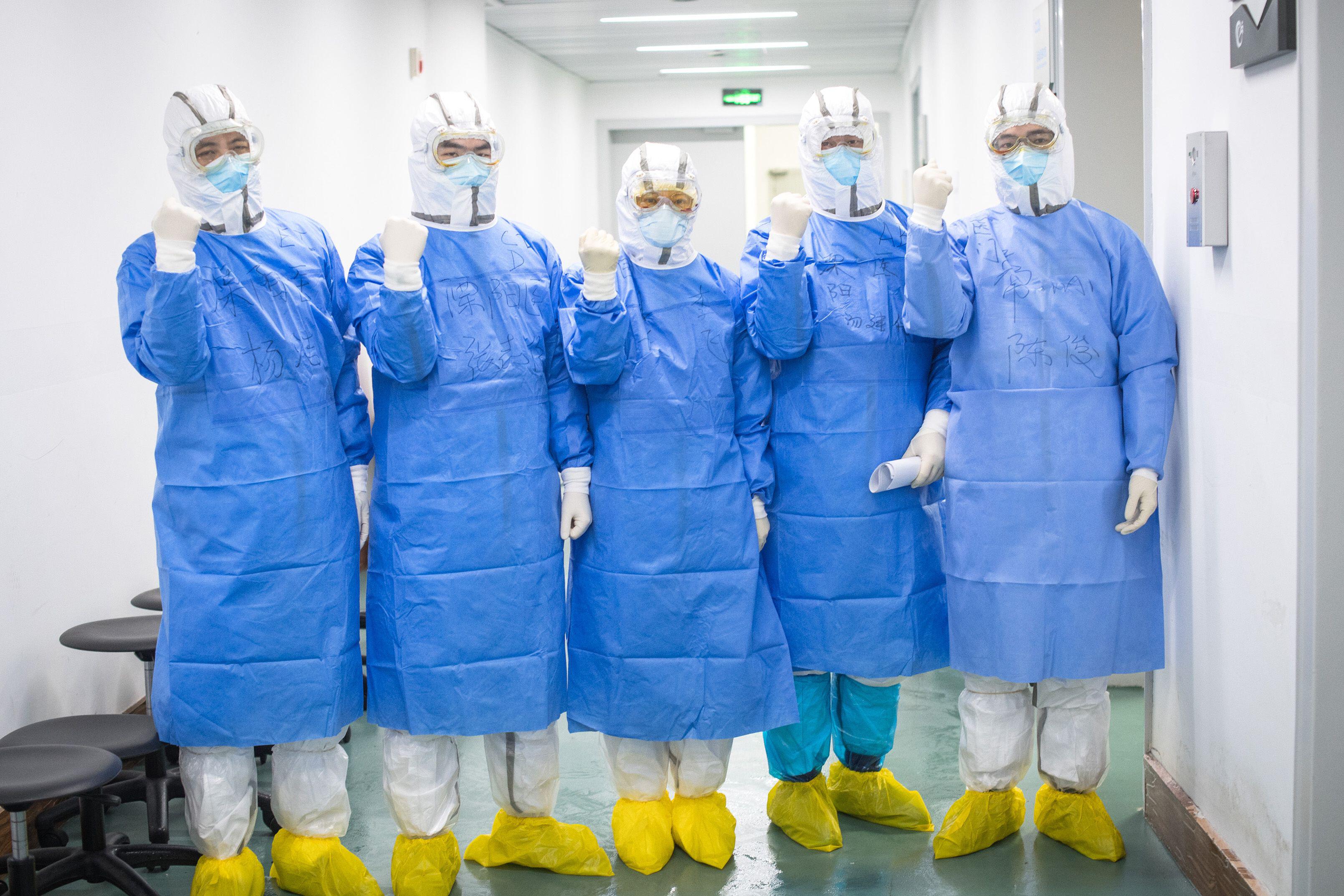