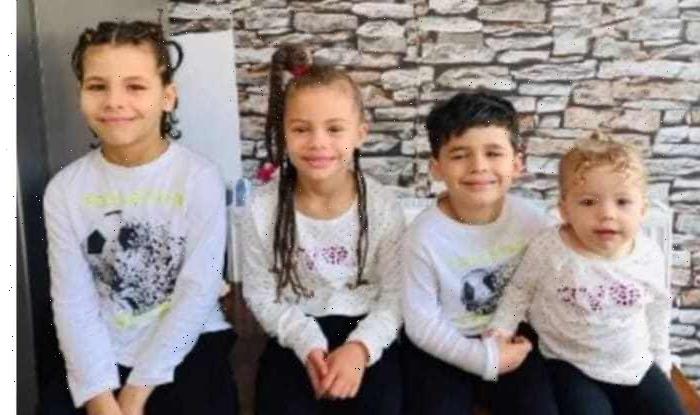 COPS have launched an urgent hunt for four kids after they went missing from a home in London.

They were spotted leaving a home in Islington, North London and cops believe they are with their dad Zion Jackman and their grandmother Una Nolan.

The family have strong links to the West Midlands and Essex, cops said.

Detective Inspector Paul Ridley appealed for assistance from the public to help locate them.

Detective Inspector Ridley said: “It is absolutely crucial that we ensure the welfare of these young children. If you have seen them since their disappearance or know of their current whereabouts it is imperative that you come forward and tell my investigation team.

“My key priority is guaranteeing the safety of the children. Robust action will be taken if we become aware of any person intentionally assisting or facilitating their continued disappearance.

“I would encourage any person who wishes to come forward anonymously to do so. I can assure you that all information provided will be immediately followed up.”

Anyone who sees the kids has been asked to call 999.

Anyone with other information on their whereabouts has been asked to call police on 101, or the Missing People charity on 116000, giving the reference number 21MIS027940.

Information can also be provided to Crimestoppers, anonymously, on 0800 555 111, or online at the Crimestoppers website.