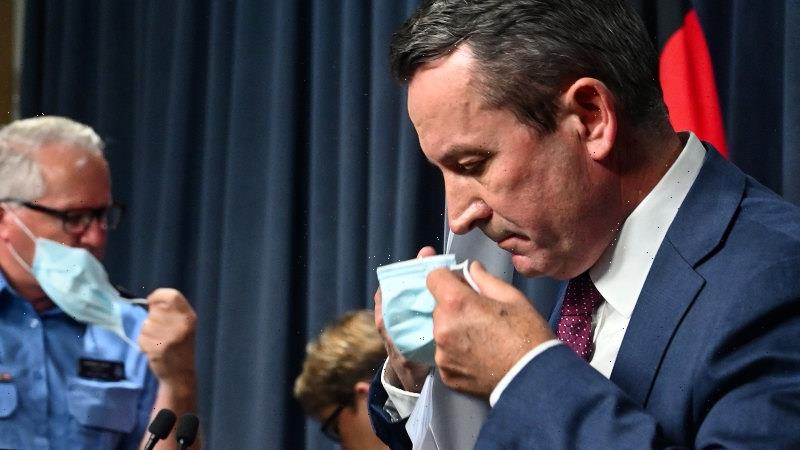 Japan declared “short and powerful” states of emergency for Tokyo, Osaka and two other prefectures on Friday as the country struggles to contain a resurgent coronavirus pandemic just three months ahead of the Olympics.

Under a new state of emergency for April 25 to May 11, the government will require restaurants, bars, and karaoke parlours serving alcohol to close, and big sporting events to be held without spectators, Economy Minister Yasutoshi Nishimura said.

Breaching the restrictions will in some cases carry penalties under a recently revised law, he said.

“We absolutely have to limit the movement of people, and we have to do it decisively. We need powerful, short and focused measures,” he said, asking people to remember the lockdowns of last spring and stay at home.

Prime Minister Yoshihide Suga announced the new restrictions after they were approved by a government taskforce.

Department stores, cinemas and larger commercial facilities will need to close, while companies will be asked to make allowances for people to work from home. Schools will remain open.

The state of emergency – a third round for Japan that also includes Kyoto and Hyogo – will cover nearly a quarter of the population and last through the “Golden Week” holidays, dealing a further blow to the tourism and services industries.

“We will be asking for illuminations and neon signs to be turned off,” Tokyo Governor Yuriko Koike told a news conference.

“It will be dark at night,” she said, adding she hoped the initiative would discourage people from going out at night. Koike also asked non-residents to refrain from entering Tokyo if possible.

Trade Minister Dan Tehan says the benefits of his trip to Europe outweigh the personal “cost” of quarantine for two weeks in Canberra, but denies he is getting special treatment while thousands of Australians are stuck in coronavirus-ravaged countries.

Tehan wrapped up his week-long overseas mission on Friday by announcing consensus had been reached on the “vast majority” of issues standing in the way of a free trade agreement between Australia and Britain. 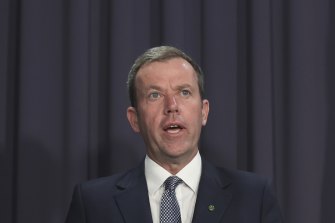 The Trade Minister flew to and around Europe on a Royal Australian Air Force jet and was also given a COVID-19 vaccine for protection before leaving.

“The cost is I’ve got to do two weeks’ quarantine, I understand that, but it’s so important that I can meet face-to-face with my counterparts to get the outcomes we need as a nation.

“If I have to do two weeks in quarantine, I can tell you I’ll happily do it.”

Tehan was evasive on where he would do quarantine. He said he would quarantine in Canberra but not from his home in Victoria.

Asked whether it would be in an approved hotel, Tehan said: “I’m not going to go into details around that.”

No federal minister who has travelled abroad during the pandemic has been subjected to the same hotel quarantine treatment as the public.

Perth is waking up to lockdown – again.

It’s been just under three months since WA was last plunged into lockdown after a security guard in a Perth quarantine hotel tested positive to COVID-19. 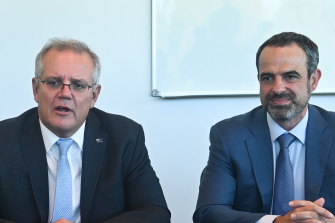 A pregnant nurse from Wales who had said she had spent a year diligently trying to avoid getting coronavirus in Britain was also infected in the same Perth hotel, along with her four-year-old daughter.

Amid the regular leaks from hotel quarantine – including similar recent cases of guest-to-guest transmission in NSW – there is growing urgency in calls to establish dedicated quarantine stations similar to Howards Springs in the Northern Territory as a safer form of housing returned travellers.

Australian Medical Association national president Omar Khorshid said he had concerns about infection control in all of Australia’s quarantine hotels, with the probable exception of Howard Springs.

“Given that we likely to need quarantine for at least the rest of this year and it could well be part of our reality for next year as well, the quicker that some sort of facilities could be stood up around the country, the better.

“If you spend the money and build them, and then you don’t need them, that’s a good thing. But there are other things that those sorts of facilities could be used for, such as accommodation for the homeless.”

Good morning and welcome to our live coverage of the coronavirus crisis.

I’m Mathew Dunckley, digital editor at The Age, I’ll be looking after the blog for a little bit till our colleagues in lockdown in Perth at WA Today take over.