COUNCILS are being told to set aside hundreds of thousands of burial plots for coronavirus victims, it is reported.

Around 9,000 town and parish councils have been told to earmark 30 funeral plots each for victims of COVID-19, The Sunday Mirror Reports. 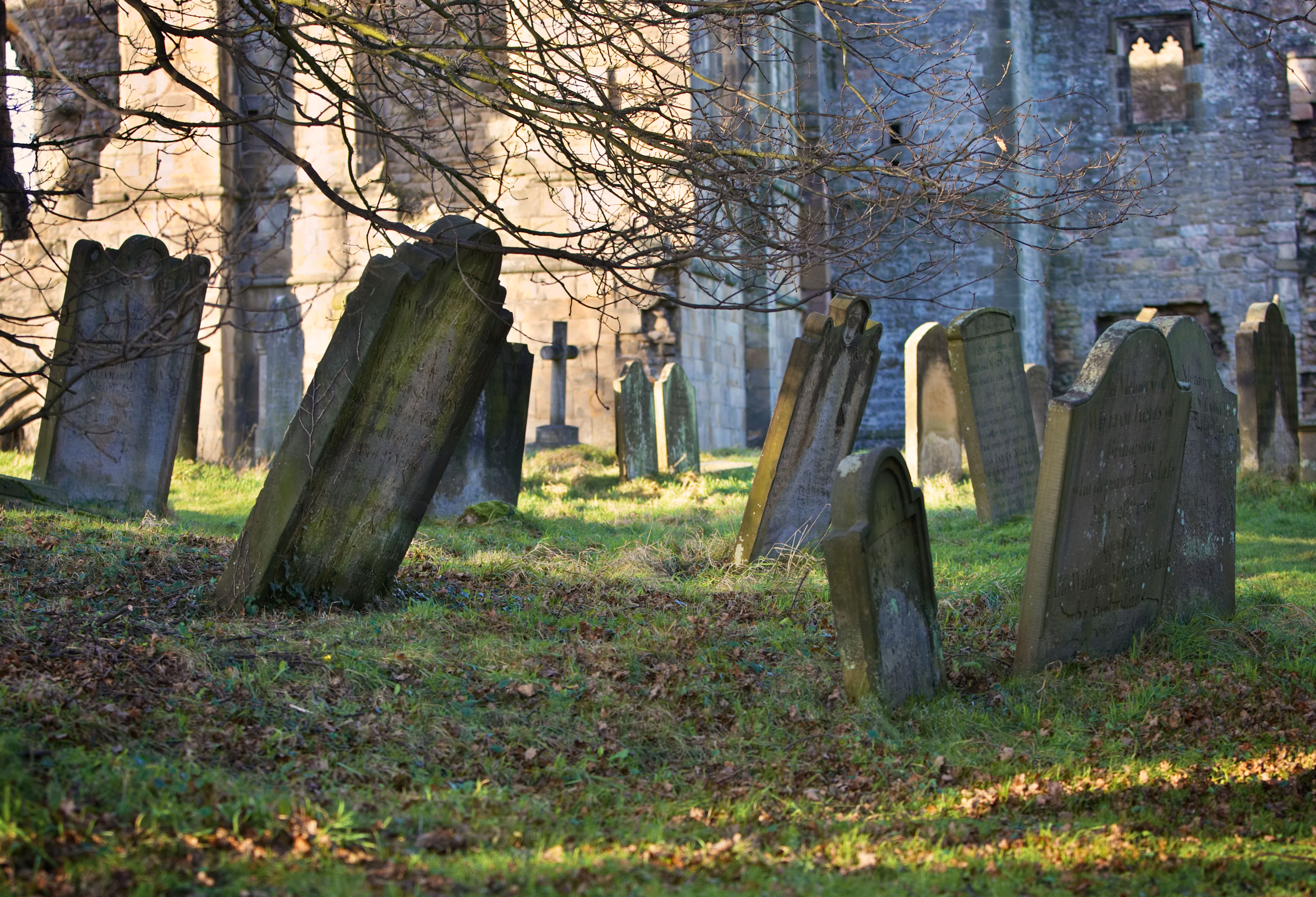 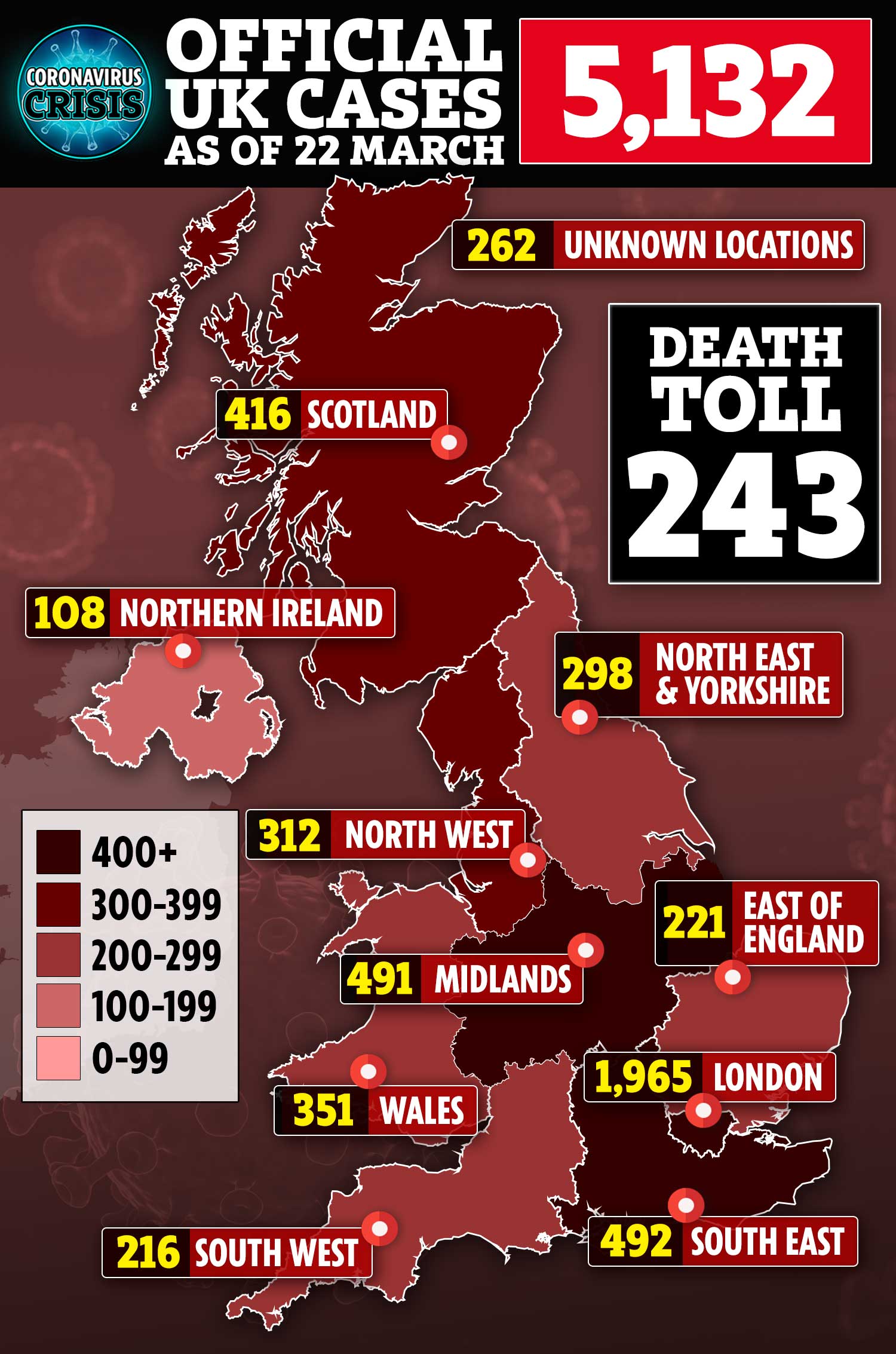 Councils are also being asked to choose a site for a mass grave to deal with virus fatalities, it is claimed.

The requests are understood to be part of Public Health England’s worst-case scenario planning should Britain's death toll hit 250,000, The Sunday Mirror reports.

Sun Online has contacted the Cabinet Office for comment.

So far, 243 people the UK  have died after being diagnosed with coronavirus, with three more victims in Scotland and seven in Wales confirmed today.

The total number of cases in the UK is now 5,132, and the amount of people infected with the killer bug has quadrupled in just five days.

It was revealed yesterday a 41-year-old died after contracting the disease, becoming the UK’s youngest victim.

In the biggest 24-hour leap yet, 56 new deaths were recorded for the whole of the country yesterday – with today’s overall UK figures yet to be announced.

It comes after Boris Johnson said without “drastic action” cases will double every five to six days.

CORONAVIRUS CRISIS – BE IN THE KNOW

Get the latest coronavirus news, facts and figures from around the world – plus essential advice for you and your family.

To receive our Covid-19 newsletter in your inbox every tea time, sign up here.

Councils organise around 3,800 public health burials – or pauper’s funerals – a year, mainly for people who died alone, in poverty, or whose bodies have gone unclaimed.

Burials can take place in an unmarked grave shared with other people.

Last month, an MP suggested a morgue could be placed in London's Hyde Park if coronavirus deaths balloon, but later backtracked.

Nickie Aiken, MP for  Cities of London and Westminster, said: "We have contingency plans to open up a morgue in Hyde Park, in tents.

“We would run the morgue for most of central London.”

But she later said there "there are no plans to turn Hyde Park into a morgue. I’ve had that confirmed by Westminster City Council this evening.”

The  London park was  once a used as a refuge from the plague in the 17th century. 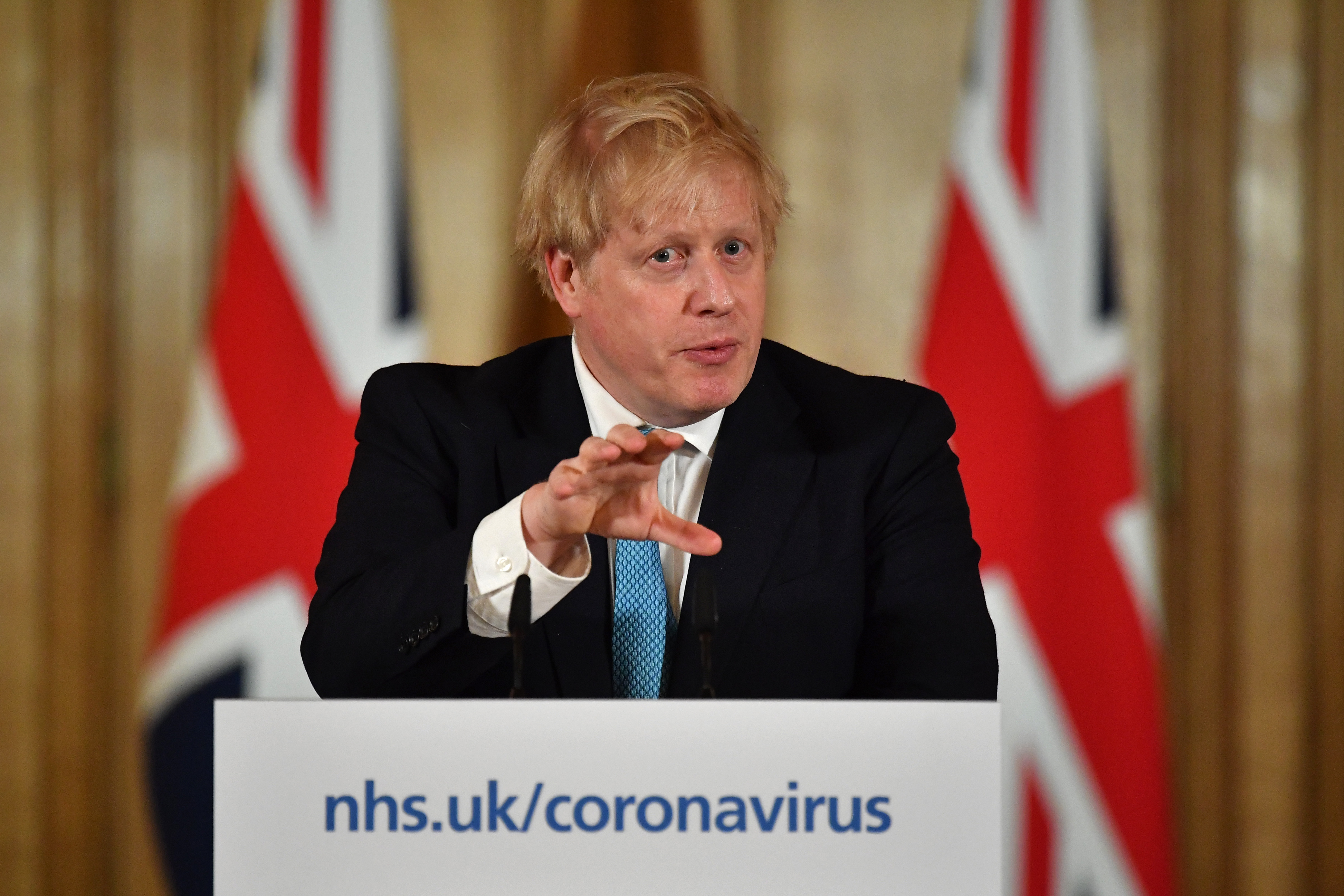