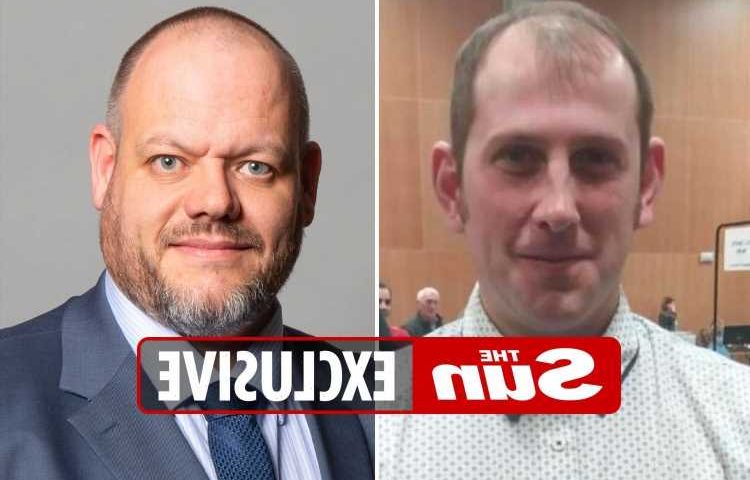 A COUNCILLOR was yesterday jailed for making a chilling threat towards his MP.

Peter Little, 37, said in the late-night email sent to council chief exec Andrew Seekings: “You and the MP are f*cked.”

Mr Seekings immediately alerted his local force and the Met about the comment which was directed at himself and Workington MP Mark Jenkinson.

District Judge Mark Hadfield sentenced Little to 18 weeks and said: “Any type of threat directed towards a public servant, and also particularly Members of Parliament or councils, is always viewed very seriously by the court for obvious reasons.

“All too obvious, of course, as a result of the recent tragic events which we have witnessed in the last few days. So it’s a very serious offence.”

Tory Mr Jenkinson said he was the target of regular abuse including death threats.

But he vowed not to change the way he conducted surgeries despite last week’s tragedy which saw Sir David killed in an apparent terror attack.

He said: “It is not uncommon to receive abuse. Certainly people wish me dead and we’ve had a few incidents we’ve had to report to police.

“I’ll take advice from Cumbria Police but I came to office pledging to be the most accessible MP Workington has had.

“I believe that I’m doing that and I don’t anticipate any changes.

“I still use the same shops and takeaways as my constituents. When I’m in the queue for my fish and chips I am the MP for Workington and I can’t get away from that.”

Little, of Maryport, Cumbria, sent the email on September 9 just 11 days after he had been given a suspended sentenced for abusing police when he was held over a parking dispute.

He was arrested after threatening to smash up a neighbour’s car and then delivered a volley of insults to officers.

He called one officer "t*ts and teeth", another "speccy four eyes" and a third "ginger b*****ks".

A female sergeant said: "I have never been subjected to such prolonged abuse by one person."

Little, who served in the Royal Logistic Corps for 11 years, admitted using threatening language and behaviour but was spared jail.

But he then had a fall out with Mr Seekings who had previously helped him try to secure fast-track counselling for PTSD relating to his Army service.

He became convinced the chief exec was trying to get him removed from his post on Cumbria’s Allerdale Borough Council.

The email read: “Never contact me again. I’m ready to destroy this council. You and the MP are f**ked.”

Prosecutor Peter Kelly told Workington magistrates’ court: “He said he received this email the next day when he was at work in normal business hours. “He’s attempted to support Mr Little and describes feeling weighed down by the context of the email.

“He reported the matter to the Cumbrian police and to the Metropolitan Police as a consequence of the threats made — he would perceive it as that — to the MP.”

When asked why he had sent the email Little said: “I just felt that everyone was wanting me to resign.”

He admitted sending a message that was “grossly offensive or of an indecent, obscene or menacing character”. His lawyer John Cooper said: “He appreciates he shouldn’t have sent it.”

Judge Hadfield said to Little: “There is clearly a theme which is developing in relation to your conduct to those in authority and in public positions.”

Little responded by throwing a volley of foul-mouthed abuse at the judge – who was not in the courtroom and who had passed sentence over a video link – as he was led away. 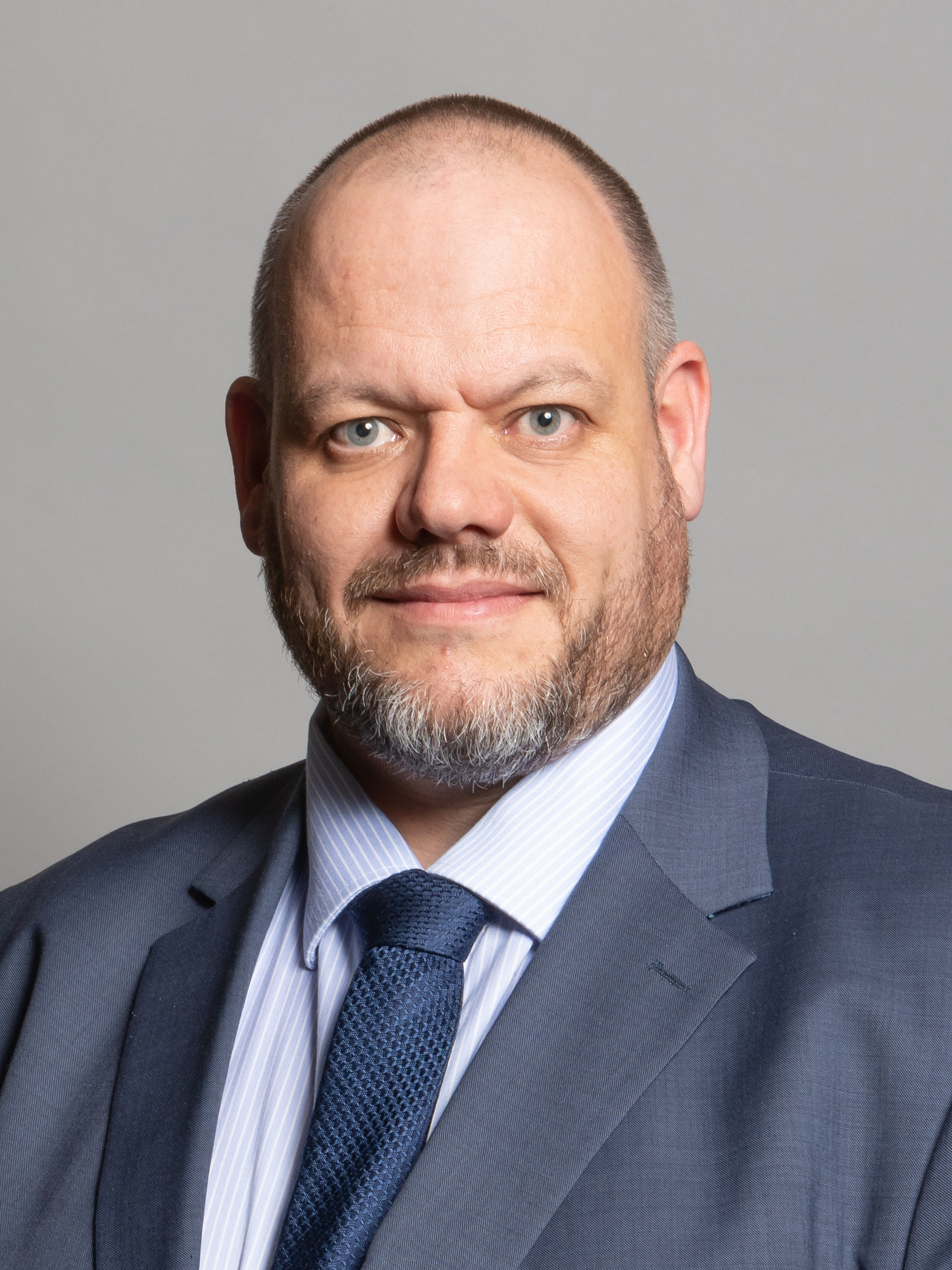