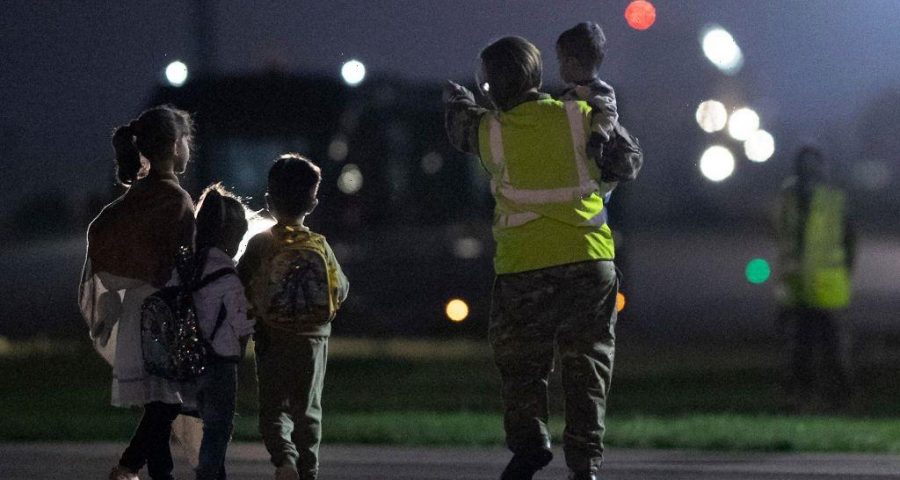 COUNCILS will be handed emergency cash to rent – and even buy – large family houses for big Afghan families. 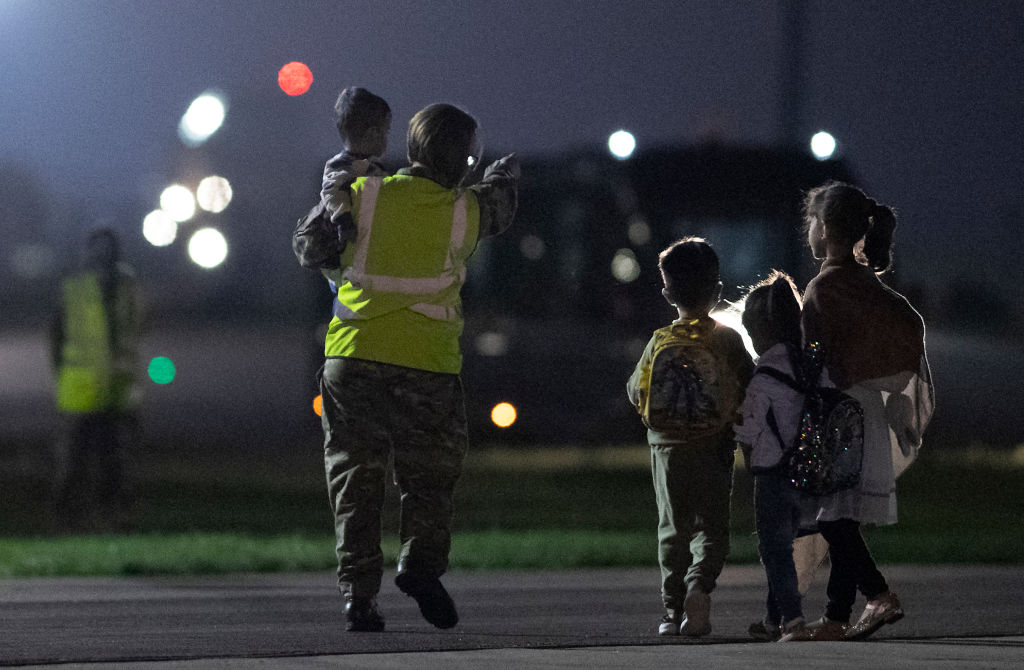 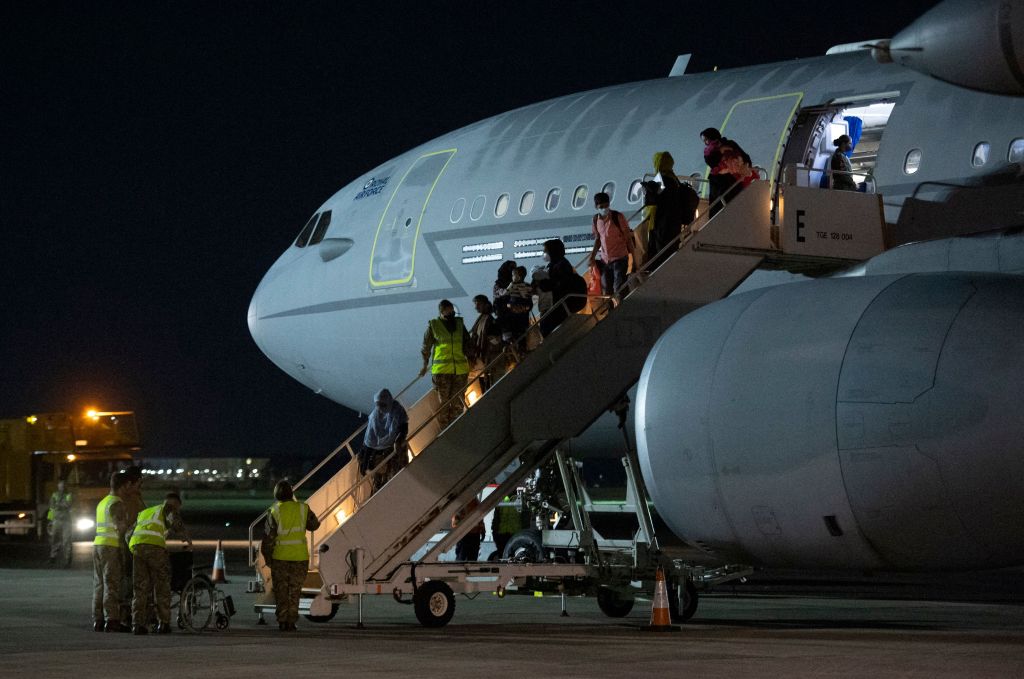 They want to avoid putting them up in hotels to properly integrate them into the UK and "help them build a new life".

But the average size of families given sanctuary is seven, meaning officials are urgently seeking out bigger houses.

Boris Johnson has announced a Housing Costs Fund for the Government to shoulder some of the bill.

It's for councils to house interpreters and other contractors who worked for our forces during the 20-year conflict and are entering via the ARAP scheme – which has brought in 5,171 since August 13.

The bigger houses could even be bought by the councils in the long-term, according to The Times.

Housing Secretary Robert Jenrick said: "There is already an enormous effort underway to support those arriving from Afghanistan with close to a third of councils already stepping up to support new arrivals."

However, we urgently need more offers of support to welcome Afghan families who have stood shoulder to shoulder with the UK, serving our troops and our country so bravely in recent years."

Evacuees being airlifted on RAF jets from Kabul are put in quarantine hotels upon arrival in the UK – and also given a Covid vaccine.