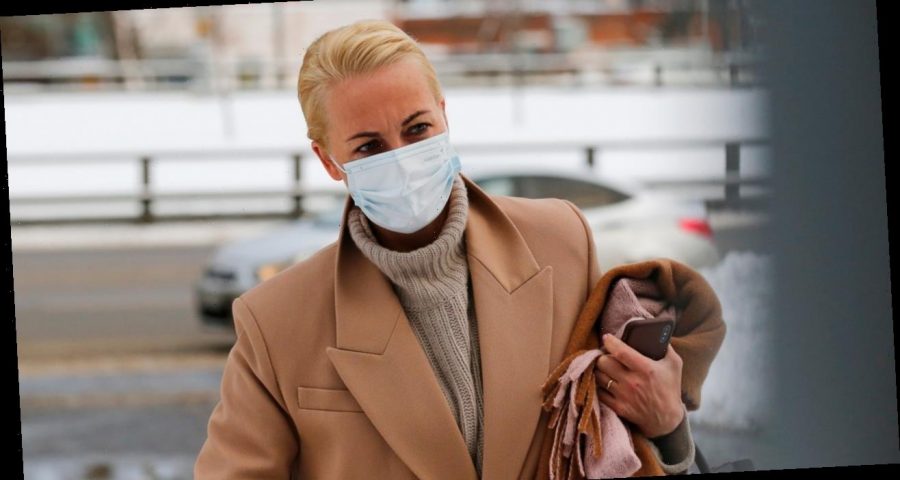 MOSCOW – A Moscow court on Monday has ordered the wife of Russian opposition leader Alexei Navalny to pay a fine of 20,000 rubles (about $265) for violating protest regulations after she attended a demonstration in the Russian capital to demand his release.

Tens of thousands took to the streets in dozens of Russian cities on Sunday, chanting slogans against Russian President Vladimir Putin and demanding that authorities free Navalny, who was jailed last month and faces a prison term. 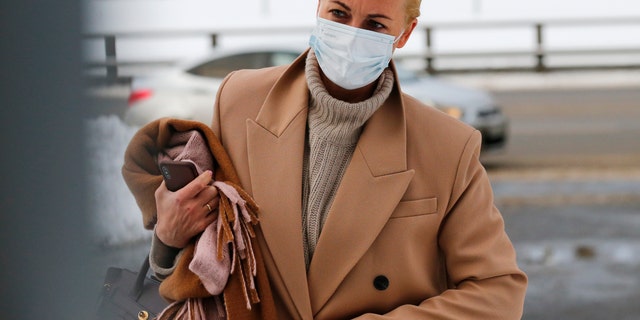 Wife of Russian opposition leader Alexei Navalny, Yulia arrives to attend a hearing at a court in Moscow, Russia, Monday, Feb. 1, 2021. Yulia Navalnaya was detained in Moscow during an unauthourized rally to support her husband on 31 January 2021. (AP Photo/Alexander Zemlianichenko)

His wife, Yulia Navalnaya, joined a protest in Moscow that took place despite unprecedented security measures that city authorities took ahead of the rally.

She was quickly detained and charged with participating in an unauthorized rally. A court on Monday ordered Navalnaya to pay a fine, her lawyer Svetlana Davydova told the Interfax news agency. Davydova said the defense plans to appeal the ruling.

In the largest outpouring of discontent Russia had seen in years, mass protests engulfed dozens of Russian cities for the second weekend in a row despite efforts by Russian authorities to stifle the unrest triggered by the jailing of 44-year-old Navalny, the Kremlin’s fiercest critic.

Navalny was arrested Jan. 17 upon his return from Germany, where he spent five months recovering from nerve-agent poisoning that he blames on the Kremlin. Russian authorities have rejected the accusations. He faces a prison term for alleged probation violations from a 2014 money-laundering conviction which has been widely seen as politically motivated.

Russian authorities cracked down hard on the demonstrators Sunday, detaining over 5,400 people across the country, according to OVD-Info, a legal aid group that monitors arrests at protests. The group said it was the most in its nine-year history of keeping records in the Putin era.