A COVIDIOT Instagram influencer is facing a fine of up to £50,000 after he boasted about breaking lockdown as he organised a 500-strong party in Malaga.

Maxi Bonelli, a self-styled online trader, is being investigated by police after holding a series of parties during the pandemic, and then bragging about them on social media. 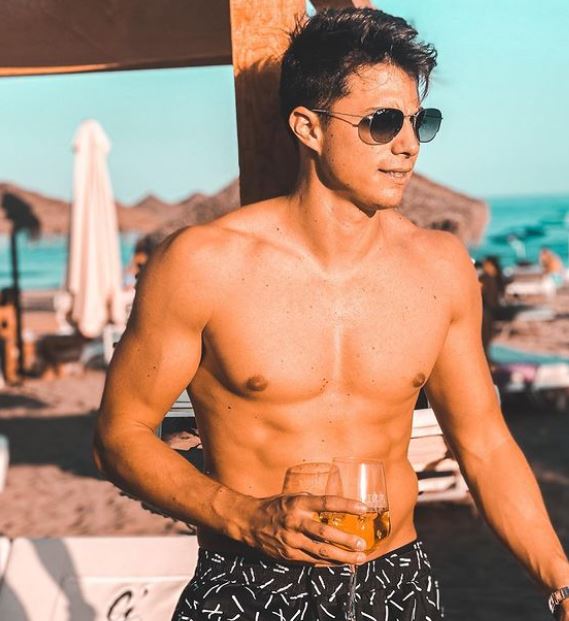 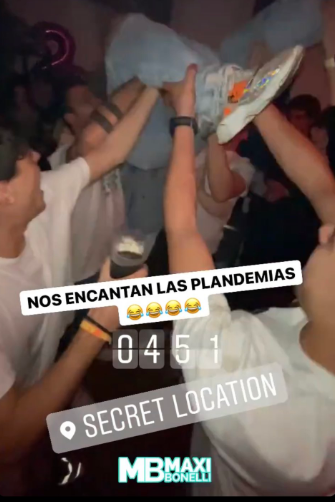 Malaga Police confirmed to The Sun Online that Bonelli is being investigated for a number of alleged offences including holding illegal parties and not wearing a facemask.

He shared videos where he flouted Covid rules and drank champagne – while hundreds of people die every day in Spain.

The trader also claims to have partied at the home of a Real Madrid footie legend during lockdown.

During a party he held in the holiday hotspot of Malaga, the Instagrammer – who has 300,000 followers – is seen necking champagne and dancing with others, all while not wearing a mask.

He told his followers he had used his knowledge of online system blockchain to invite 500 guests to the secret bash and boasted this could not be traced by the police.

Unfortunately for Maxi, the cyber security unit of the local police force managed to track down his party.

And they believe only 20 out of the 500 guests actually turned up.

Nine other guests have also been identified by the cops after they studied Maxi's videos he posted on Instagram.

Two of these were the children of the owner of the warehouse where the party was being held who was away at the time, according to local media.

Guests at Maxi’s party could also be in trouble for smoking shisha, which in Spain is against the law in public places.

In a separate incident, he filmed himself at the birthday party of Zaira Gutierrez, daughter of Real Madrid legend Guti.

She later apologised for the party, admitting it "got out of hand".

Clips show the party going on well into the early hours of the morning, with the caption “we love plandemics” – referencing the conspiracy theory that the deadly virus is a scam.

He faces a fine of up to 60,000 Euros (£53,000) for allegedly breaching public health regulations as Spain remains in a state of emergency with 50,698 deaths from Covid, reported Euro Weekly News. 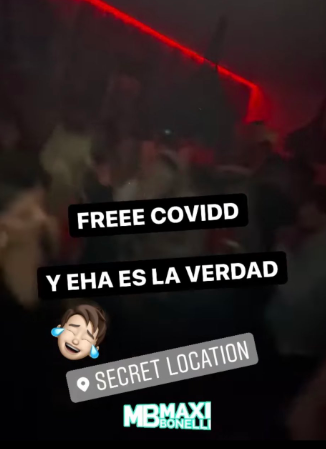 Bonelli has made no secret about being against Covid regulations, regularly taking swipes at Spain's government and refusing to wear a mask, as is evidenced in his social media pictures.

He has previously claimed to never wears a mask to “set an example”.

He also claimed: “Any police officer who is fining for not wearing on the street is illegal.

"If you are fined you can sue him for trespass, him and the State. They take away his job and salary.”

This time last year he posted a number of pictures with women in his bed in only their underwear.

He wrote: “Have a happy year full of profitable lemons. You will be hot this Christmas.” 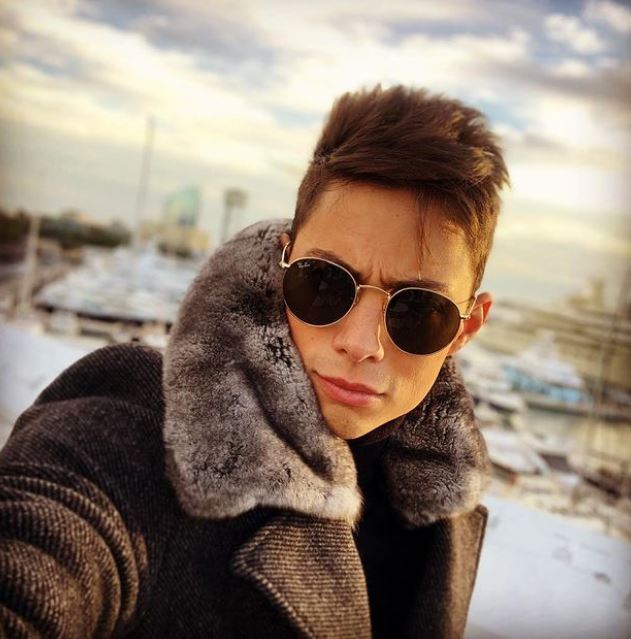 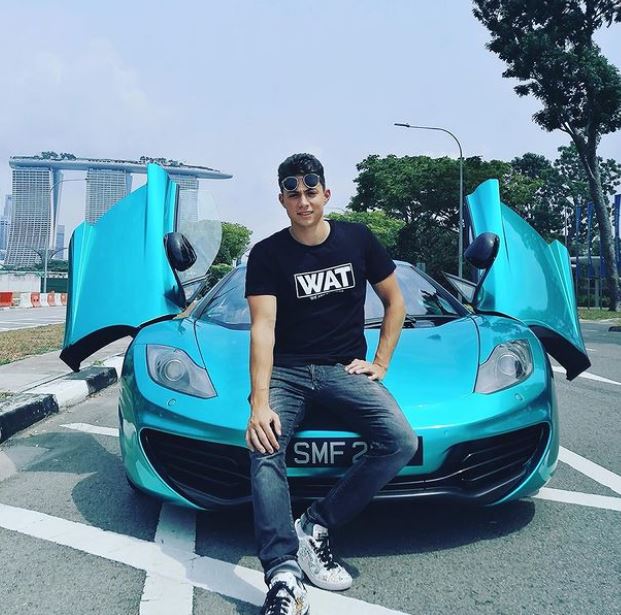 Bonelli describes himself as a businessman and entrepreneur, and has even featured on Forbes’ Spanish website.

In the article on how he makes a living from online trading, the influencer claims to always learn from his mistakes.

The Costa Del Sol has been a hotbed for illegal parties contravening Covid rules during the pandemic.

Cops raided an anti-lockdown party held by an influencer in Marbella which 40 people attended.

Video from the party showed people “tombstoning” from the roof of the villa into a swimming pool.

Police were also forced to break up illegal parties in Malaga and Estepona in August.

The Sun Online has contacted Bonelli for comment on the investigation.