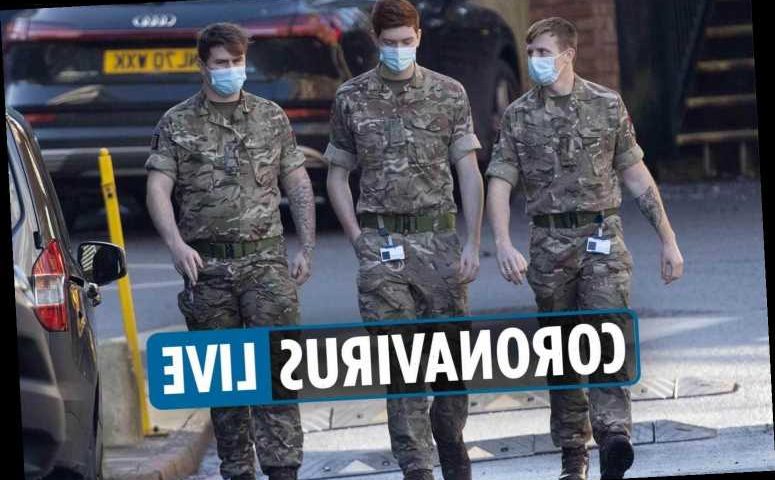 BRITS returning from 22 countries will be forced to quarantine in hotels for 10 days on their arrival, Boris Johnson announced today.

Anybody heading to the UK from the 22 high-risk nations, which includes Portugal, South Africa and Brazil, will now have to pay up to £1,500 per person for their hotel quarantine.

Holiday hotspots France, Spain and Greece have been handed exemptions – but it's understood the quarantine measures would be kept under review.

Speaking today, Boris Johnson said “In order to reduce the risk posed by UK nationals and residents returning home… all such arrivals who cannot be refused entry to isolate in government provided accommodation, such as hotels for 10 days without exception.

“They will be met at the airport and transported directly into quarantine. The Department of Health and Social care is working to establish these facilities as quickly as possible," he added.

Follow the live blog below for the very latest news, updates and analysis of the coronavirus crisis…