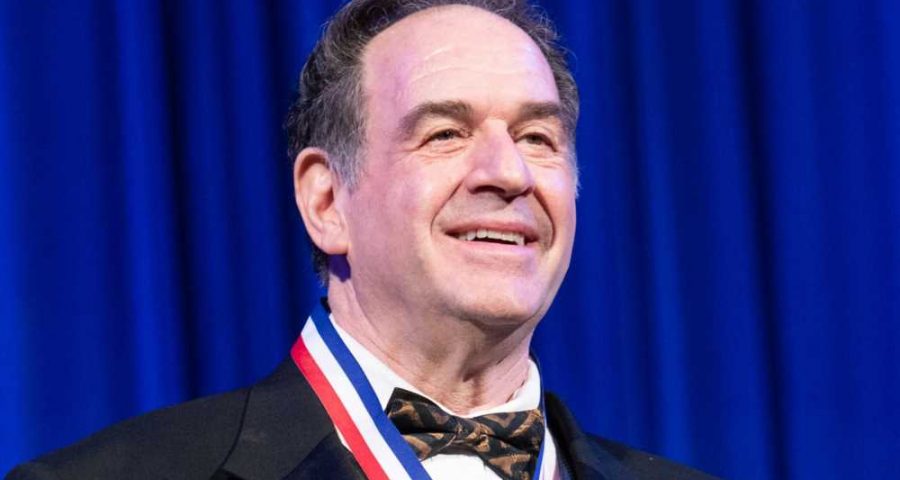 Let them eat Saturdays! Goldman CEO doesn't care if you hate him

Hysteria, groupthink and a fair amount of hypocrisy are the key ingredients in a ­ruinous cocktail that has managed to intoxicate some formerly profit-focused boardrooms.

One day, it’s the Adena Friedman-led Nasdaq stock market demanding that its US-listed companies have fully diverse boards even as it ignores a Chinese company’s treatment of the oppressed Uighur ethnic minority. The next, it’s Larry Fink of BlackRock pushing President Biden’s green-energy agenda while hawking high-priced funds that invest in such boondoggles.

The latest episode of this farce involves Georgia’s new voter law, which we’re supposed to believe is the second coming of Jim Crow because it demands, among other benign inconveniences, that people have to show proper ID to vote.

Major League Baseball recently decided the law is so onerous that it needs to move the All-Star game out of Atlanta. Coca-Cola and Delta Air Lines issued statements in protest. Now, Yale management professor Jeffrey Sonnenfeld feels the need to weigh in on the ­debate, which he has characterized as “America’s Great New Awakening.”

That awakening appears to have manifested itself, oddly, when Sonnenfeld convened a Zoom meeting with a bunch of his pals in corporate America. Hundreds of CEOs then jumped at the chance to profess their outrage over the situation in Georgia and anywhere else that such Neanderthal thinking exists.

They signed a declaration under the heading “We Stand For Democracy,” as if IDs somehow suppress the voting (many studies show they don’t). Stories were leaked about who signed onto the effort and who did not, presumably to shame those who did not. A massive ad appeared in The New York Times and elsewhere.

Despite the fawning coverage of CEOs standing for democracy, the whole thing had a cheap PR-gimmick stench to it.

What is this really about? It’s about protecting themselves from the Democratic Party’s progressive wing, which despises them because they run successful, profitable companies. Regulation of their business and their massive pay packages is in the air.

So what better way for Jeff ­Bezos, Fink and the rest to keep AOC and her ilk away than beating up on some red state voting laws?

(Except nothing will satisfy them. The progressives will still come for their pound of flesh).

Thankfully, not every CEO succumbed to the groupthink pressure. Jamie Dimon, the CEO of JPMorgan Chase, the nation’s biggest bank, smelled the absurdity from a mile away, and said no thanks to putting his name on the list.

Dimon is certainly no right-winger, nor a newcomer to the voting-rights debate.

He butted heads with former President Donald Trump over trade policy and some appointment to key economic posts. ­Dimon and Trump even famously jousted a couple of years ago over who is smarter and tougher.

“We publicly made our own strong statement last month about the critical importance of every citizen being able to exercise their fundamental right to vote,” a ­Dimon spokesman reminds me.

But Dimon also knows getting political is costly. I am told his calculus in rebuffing the overtures to join the group went something like this: The 70 million-plus people who voted for Trump and those who live in red states can’t all be racists.

Many of them are definitely bank customers. It wasn’t worth pissing off so many customers for the short-term thrill of virtue signaling over a law that is far from the evils ascribed to it by the corporate elite.

And why would the CEO of the world’s largest bank contract the firm’s position on an important issue to the Yale School of Management?

“The media and so many of these CEOs live in such a coastal-elite bubble,” one person with knowledge of Dimon’s thinking said. “They need to spend more time in Texas.”

Of course, Dimon does his fair share of virtue signaling. See his $2.5 trillion “commitment” to invest in the green-energy fad. His professed support of Black Lives Matter was oblivious to the Marxist ideology of the movement’s founders.

Still, there’s a reason why JPMorgan survived the 2008 financial crisis when other banks needed bailouts to continue operating: Dimon steered clear of the pre-crisis bubble that saw massive short-term gains fueled by risky deal-making and investments in housing-related securities.

In the overt wokeism of his peers he is seeing similar signs of groupthink and short-term strategizing that will not end well.

Rob Manfred, the once low-profile commissioner of baseball, thought he was making a smart decision pulling out of Atlanta, but he got even worse pushback over his decision. Public opinion of Manfred among baseball fans is about as low as Trump’s approval ratings among Democrats, baseball execs tell me.

There’s a lesson for executives here. Will they learn it?