A DAD murdered his two kids before killing himself over his wife's affair after telling his brother: "I'll take them with me".

Fazyl Khalikov, 37, called his wife Galiya, 31, repeatedly through the night as she celebrated with her workmates at an end-of-year party in Ufa, Russia. 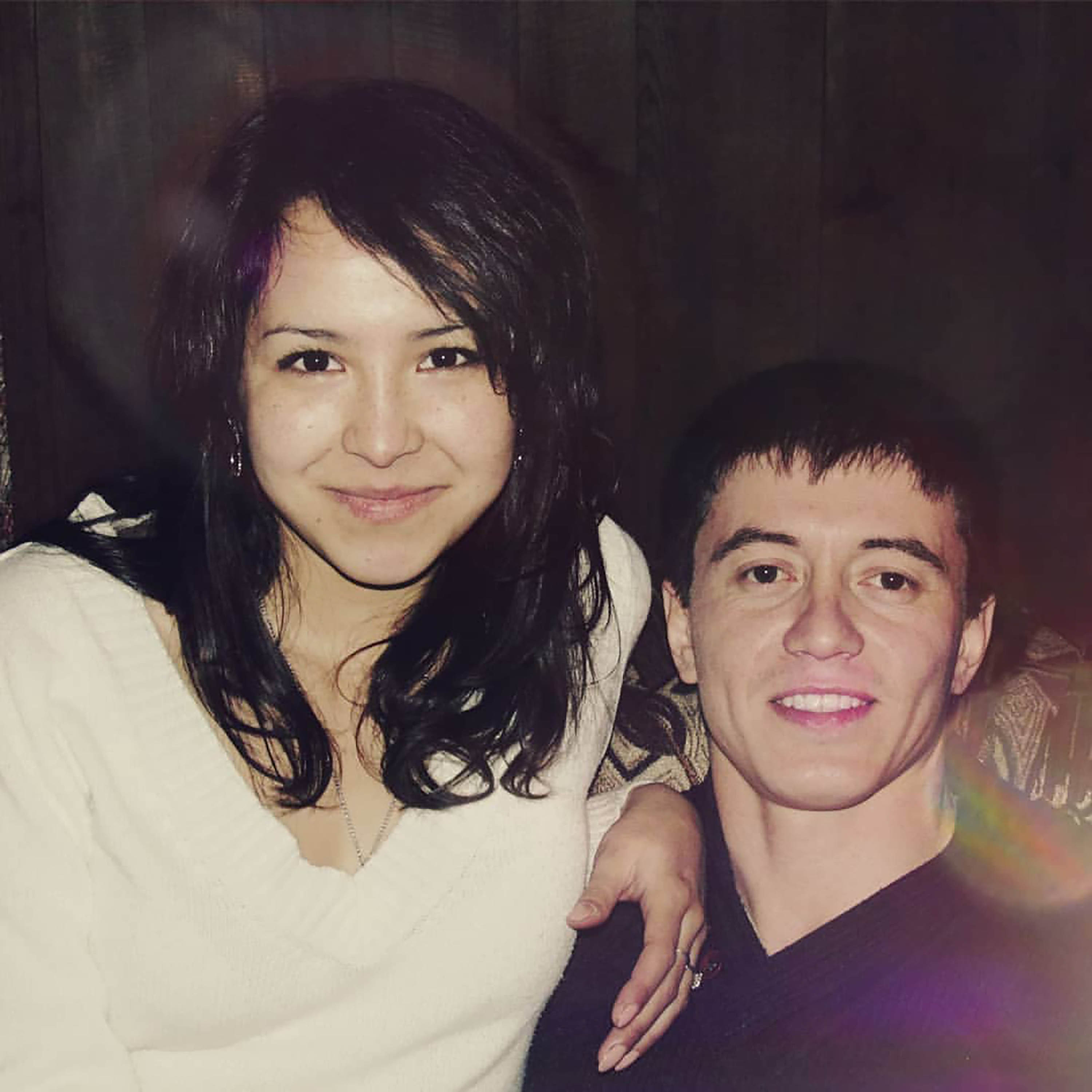 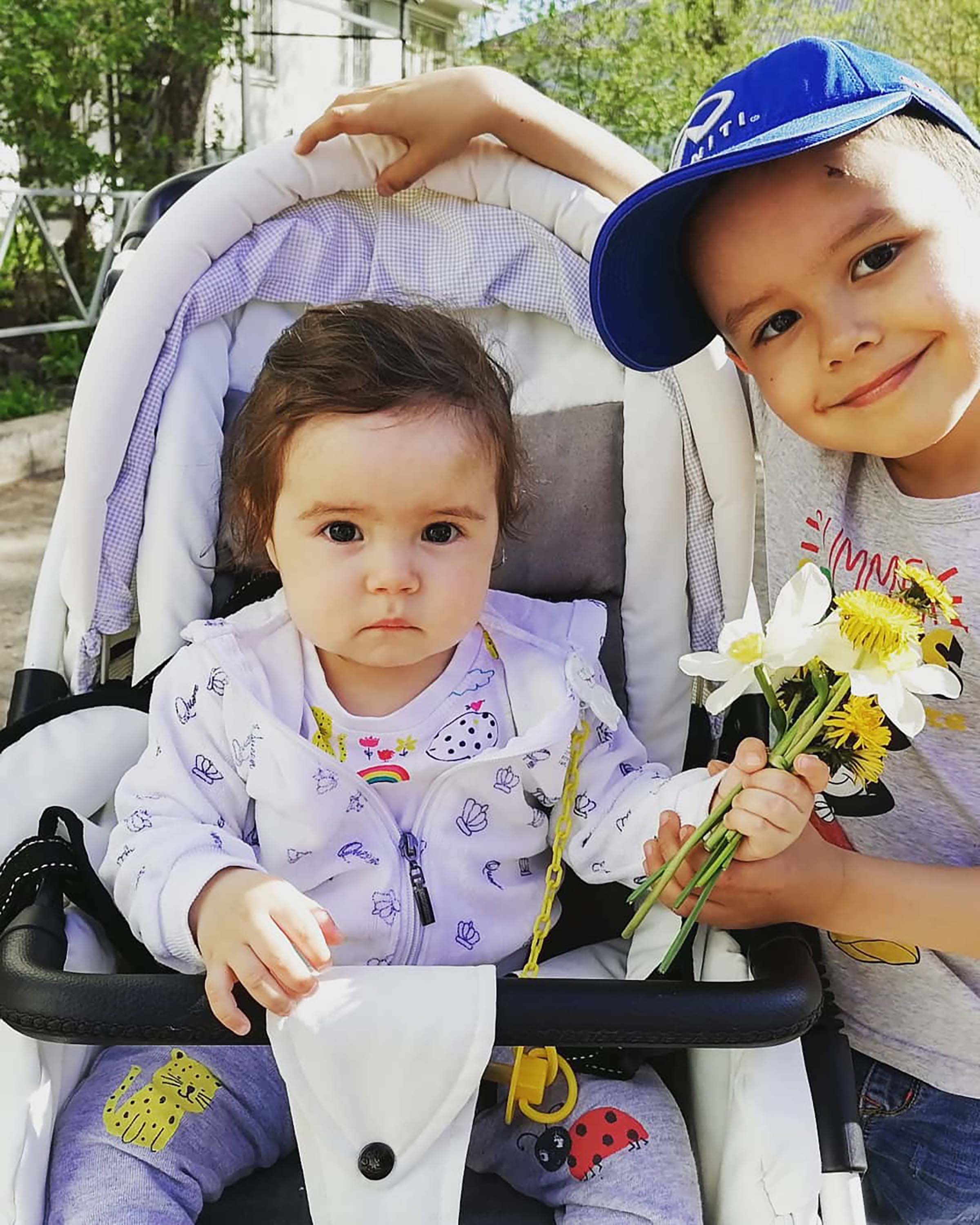 She didn't answer the phone but when she returned home in the morning she admitted to having sex with a colleague.

Galiya also told her husband she wanted a divorce, according to reports citing cops.

She told him she didn't have the “guts” to tell him earlier.

The husband and wife then drove around the city together talking, and afterwards he told her he wanted to take their children – son Askar, six, and 18-month-old daughter Ayana – for a walk.

He then drove them to a remote village 120 miles from the city.

He messaged his brother to say: “My wife cheated on me, she confessed today.

“She told me she loved another man and they had sex at their corporate party. Goodbye, I'll take the kids with me."

He fixed a tube so exhaust fumes came into the car and called his wife to say that their son had died and their daughter was about to pass away.

She immediately called the cops, but the car with three bodies was found two hours later in a secluded riverside location. 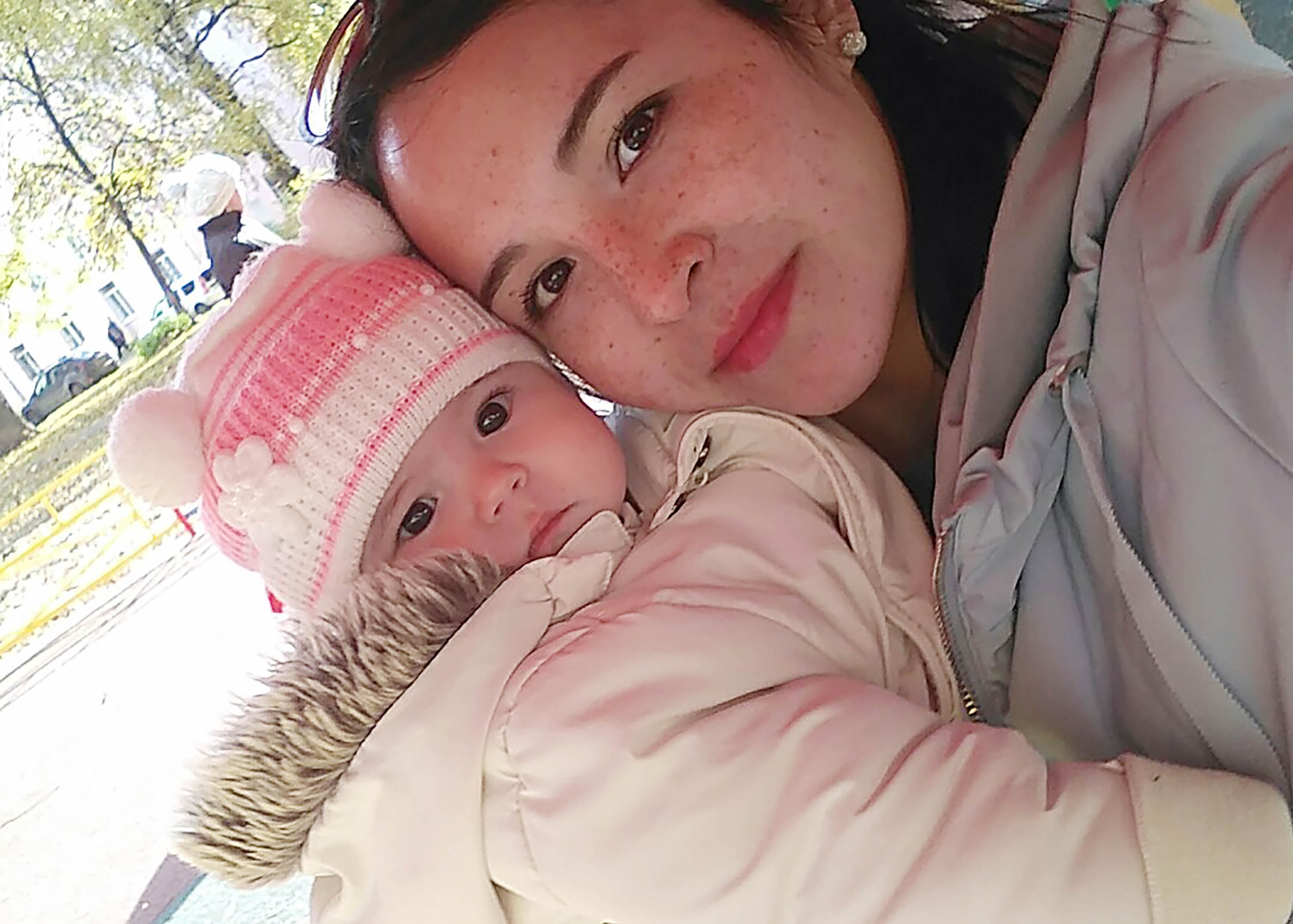 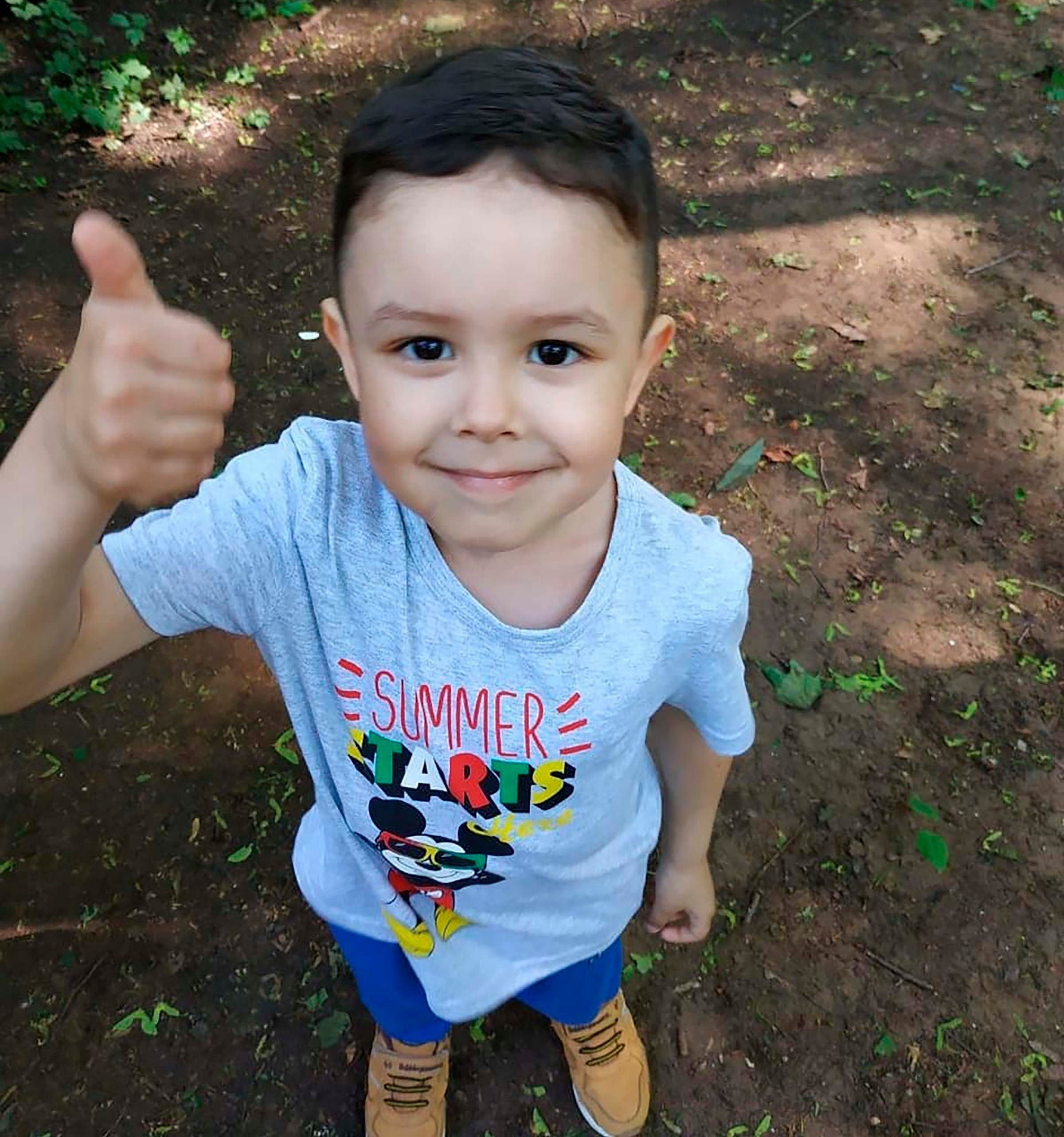 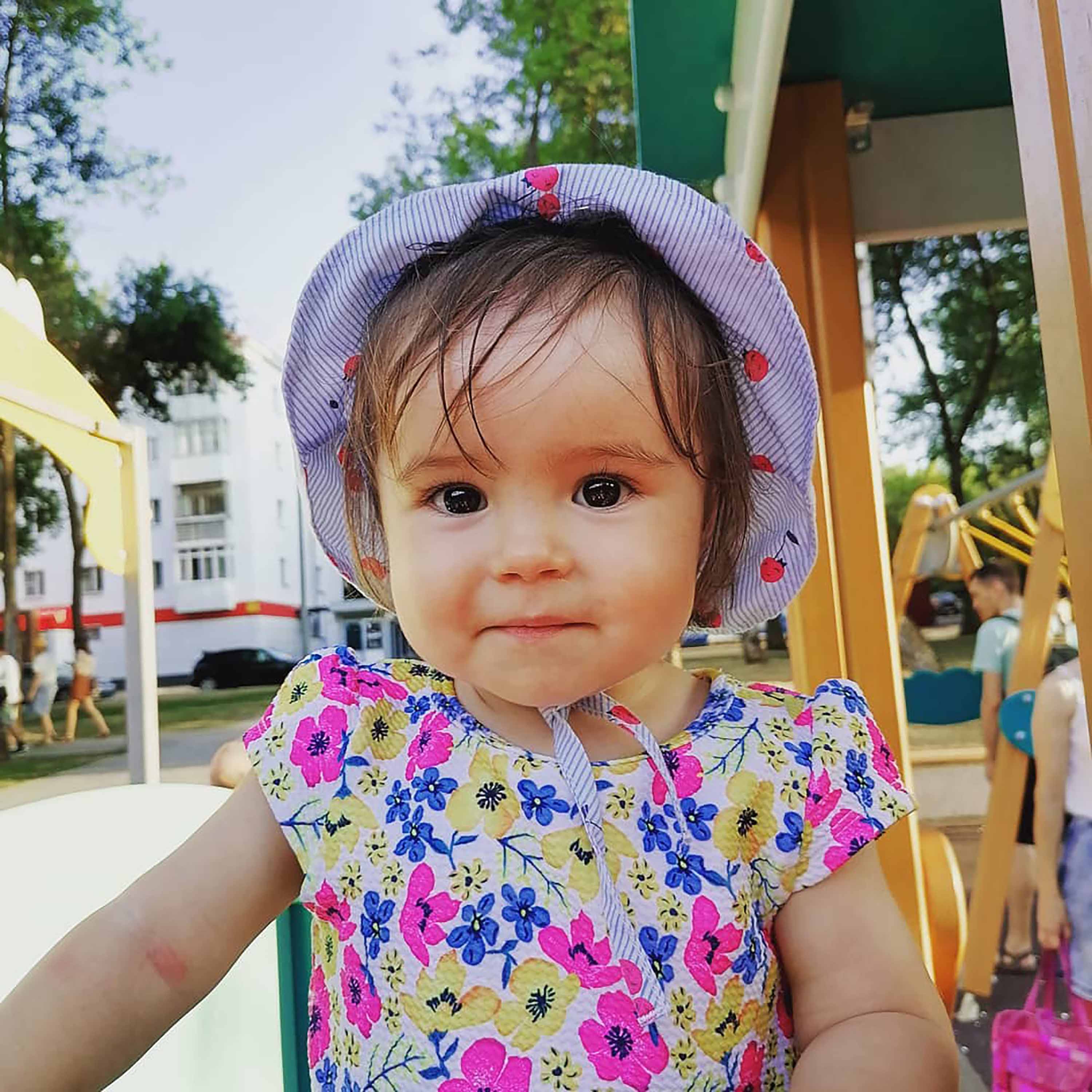 A relative said that Fazyl had recorded a message from Galiya in which she “confessed to betraying him”.

He asked: "Why did you cheat?”

She answered:  "I don’t know, I just remembered my young years.”

The relative, named Rosa, said: "I cannot find the words for this tragedy, and anyway they won't help.

“The mother has lost two children, she is unable to speak. She is now in a state of shock.

“You cannot wish this to your worst enemy. It is appalling for everyone.  There were such a good family.”

The Russian Investigative Committee said: "There was a quarrel based on jealousy, after which the man took their children aged six and one in his car.

“He committed murder and took his own life. The car with the bodies was soon found by investigators.”

His phone contained evidence “which explained his actions”.

The statement said: “The death of the suspect and the victims occurred as a result of carbon monoxide poisoning. No bodily harm was found.”

Posthumous psychological and psychiatric examinations will be carried out. 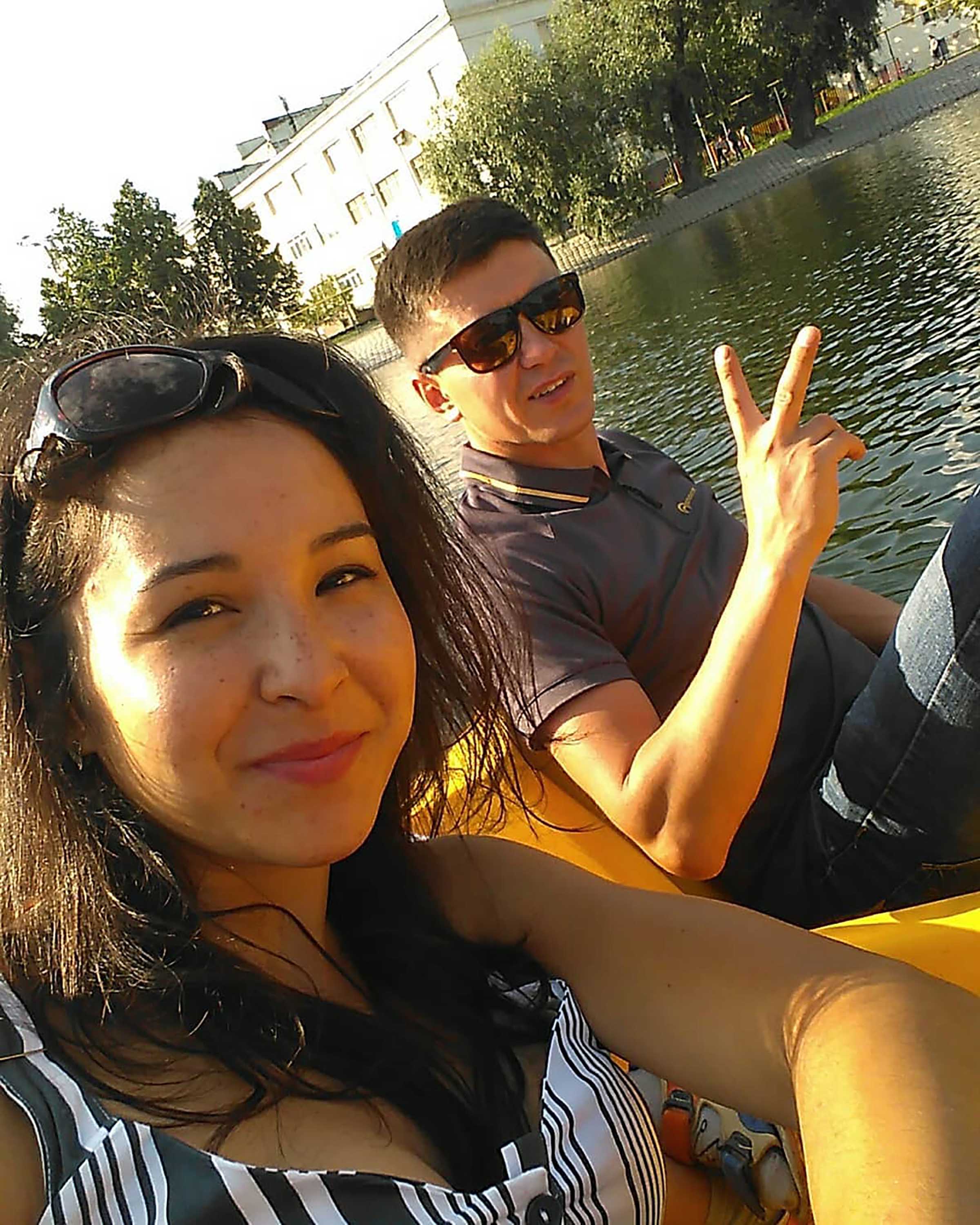