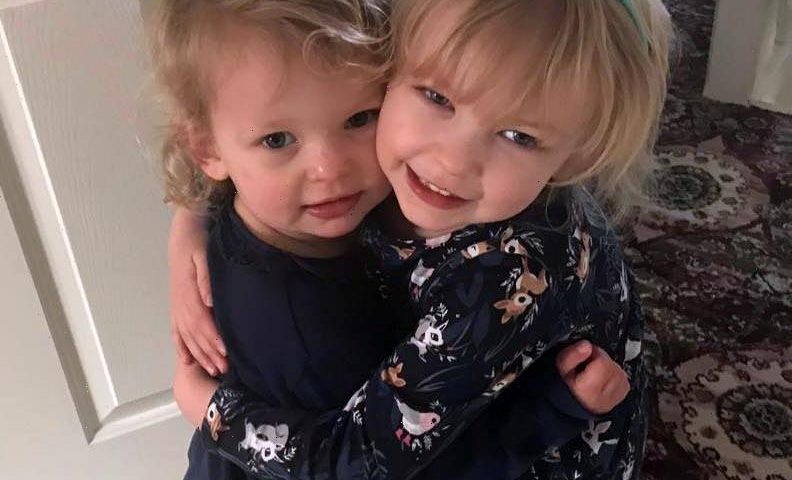 A DAD made a final family FaceTime call just hours before shooting his wife, two children and himself dead in a lockdown bloodbath.

Robert James Needham, 42, used a licensed and legally owned shotgun to kill Ava, four and Lexi, two, as they lay in bed. 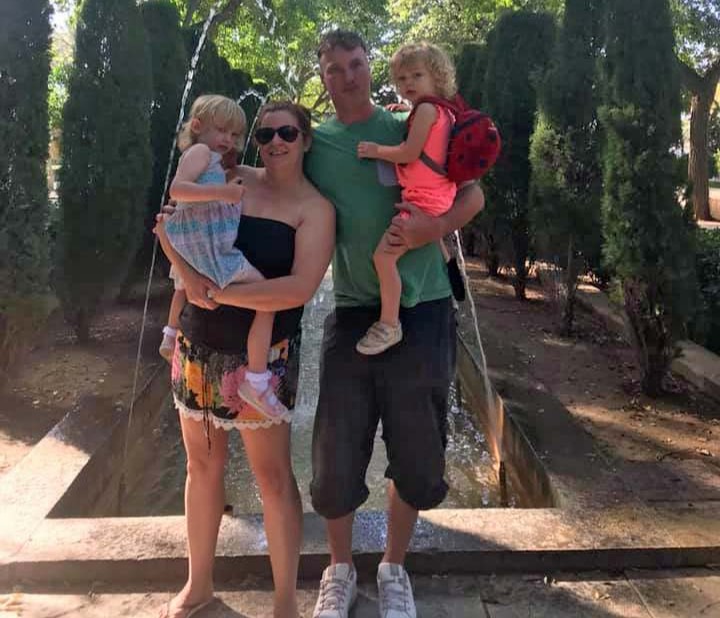 He then shot partner Kelly Fitzgibbons, 40, at close range before turning the gun on himself.

An inquest was told how the family had got a takeaway delivered to their home on the first Saturday night of the Covid lockdown in 2020.

Needham then took part in a family FaceTime call before the two girls were put to bed.

The next day, Kelly’s uncle, Ronald Peacock, found the bodies at the remote home in the village of Woodmancote, West Sussex. 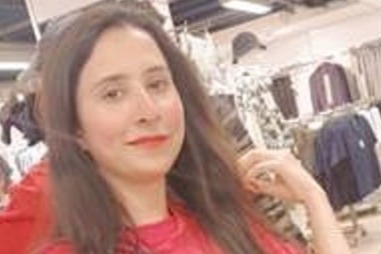 Police find body in search for missing woman, 21, as man arrested for murder 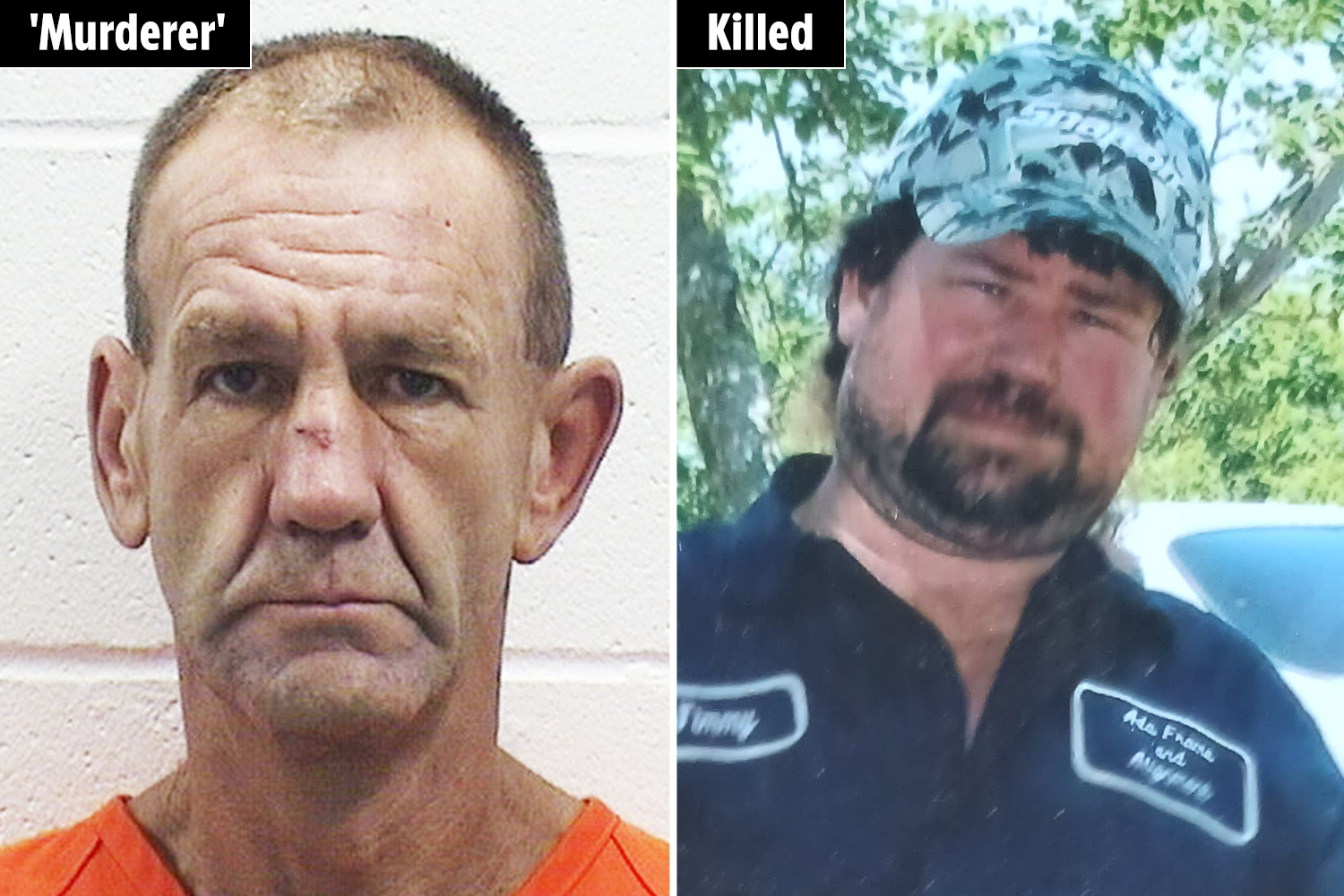 He told the hearing how he had climbed through an open window into the couple's bedroom after hearing from Needham's mum.

Mr Peacock added: "I realised I could see Ava’s head on the bed, under the duvet. Both girls laying side by side in the bed.

“I climbed through the window.

FOR LOVE, NO MONEY

Jacquesreveals which former Love Islanders have reached out to him

“The TV was on and I could see blood on the pillows. I could tell they were both dead.

“Kelly was dead. It was obvious from the position and the amount of blood there was nothing I could do for her."

The uncle told how he found Needham lying in the hallway with the shotgun, which had a 3ft barrel, pointed at his head.

The family's dog Billy was also dead, with Mr Peacock calling 999 before returning to the house.

He said: "I could feel the cold on the back of my head. Kelly was cold, Ava was cold and Lexi too was cold.”

Legal secretary Kelly died from shotgun injuries to the head and neck.

Medics also found a shotgun wound on her arm, which was described as "defensive".

Needham was still granted a shotgun licence despite being caught lying on his application form, the inquest heard.

Coroner Bridget Dolan QC said police should have investigated further but confirmed the lies would not have led to his application being refused.

She said today it may never be known why Needham slaughtered his family before killing himself.

The dad had begun using cocaine in the months before lockdown was imposed.

He tried twice to buy the drug in the days before killing his family.

Forensic toxicologist Dr John Slaughter told the hearing Needham was not under the influence of cocaine or alcohol but could have been suffering from withdrawal symptoms.

Family and friends did not report any tension between the couple and there were no reports of financial difficulties.

Texts showed tensions between the couple but the inquest was told there was nothing to suggest "violence or provide any reason for the subsequent callous actions of Robert".

Ms Dolan QC said: "I’m so sorry this inquest has not been able to answer why this atrocity happened.”

Paying tribute to her identical twin sister, Emma Ambler said previously Kelly wanted to be a mum more than anything.

She said: "Kelly and I had an idyllic and happy childhood and we would spend hours playing together, making up dance routines and plays to show the family.

"In school Kelly had lots of friends, she did well and school came easy to her.

My boobs stole the show at my son’s party, trolls say my dress was indecent

"Nobody made me laugh as much as Kelly. She was an amazing sister. She was so caring and she treated my children like her own.

"Kelly longed for children for a number of years so she was thrilled when she fell pregnant. They were her whole world and she was so proud of those beautiful girls." 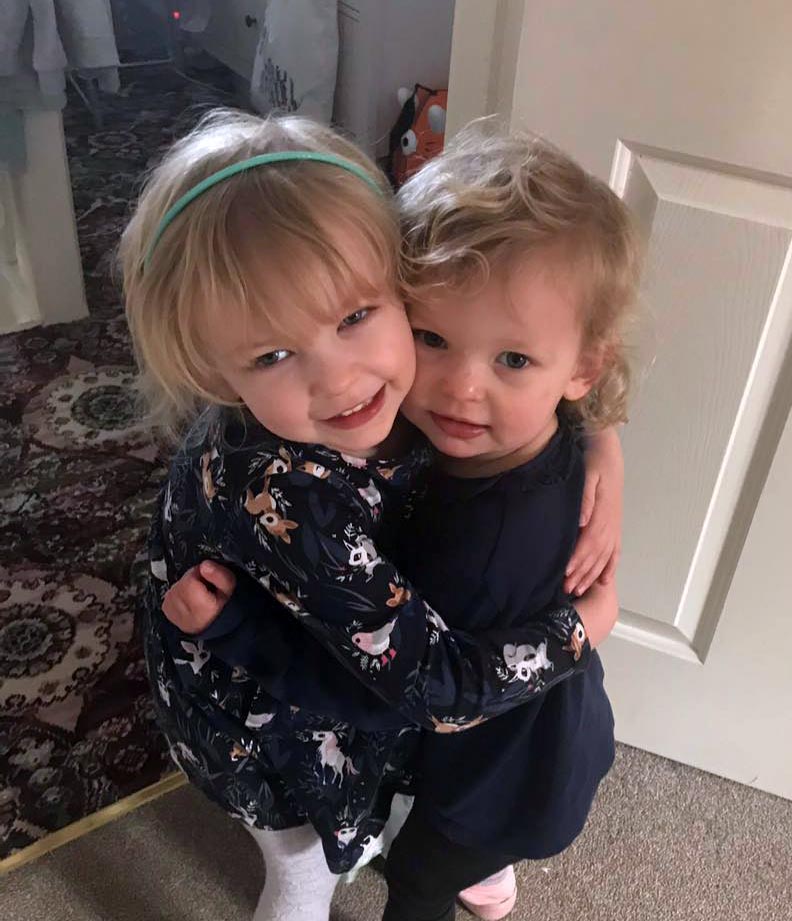 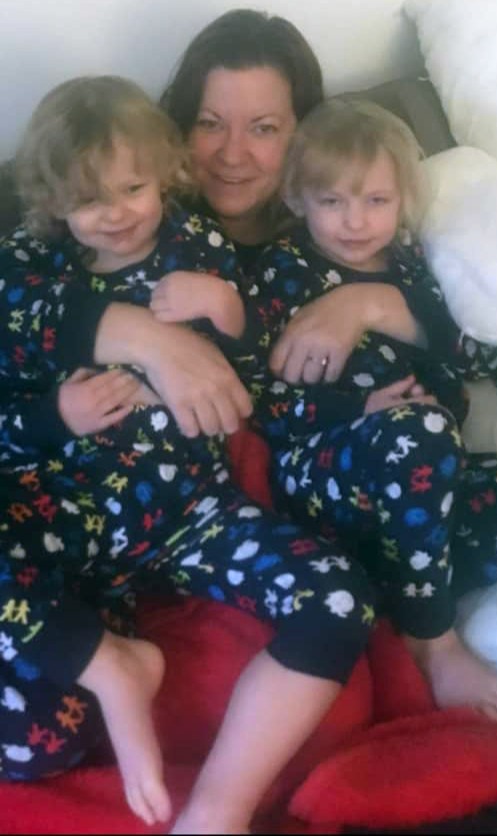 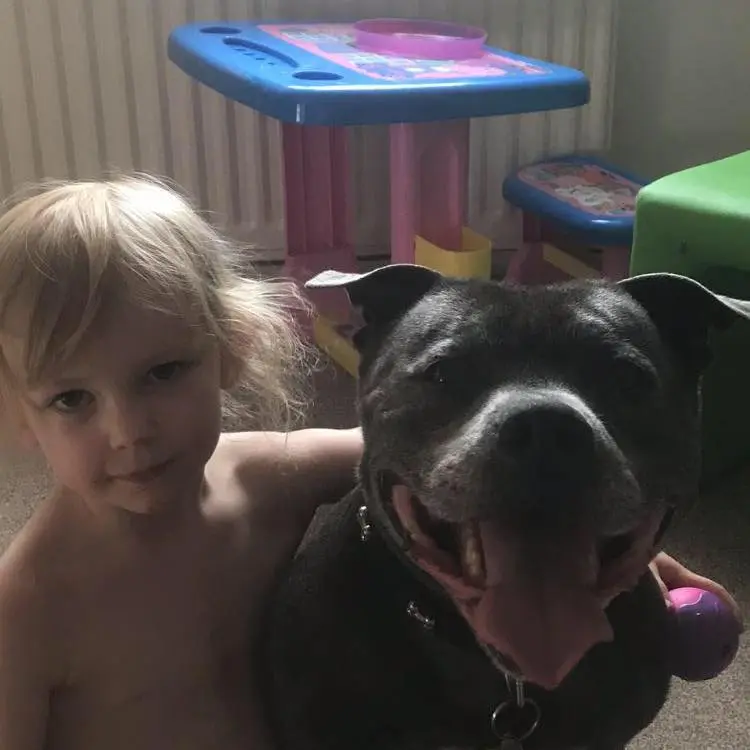 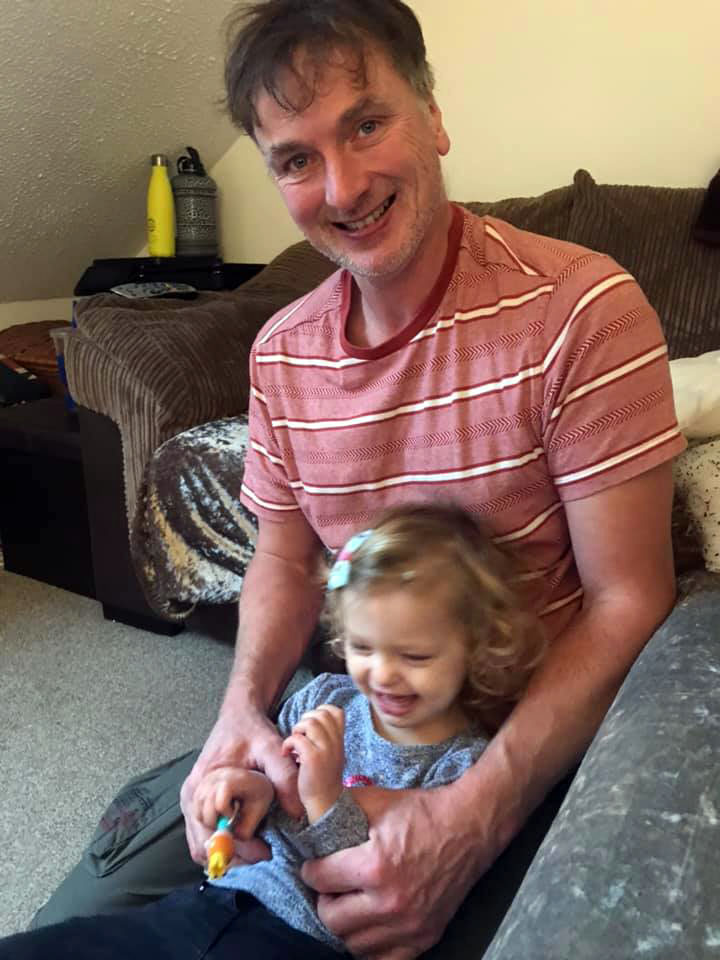 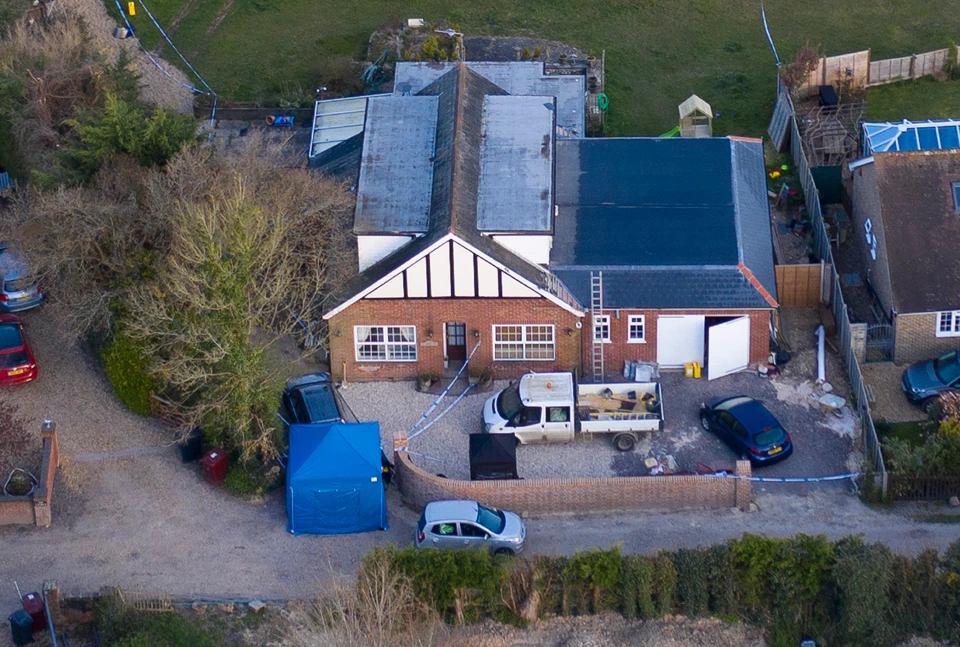