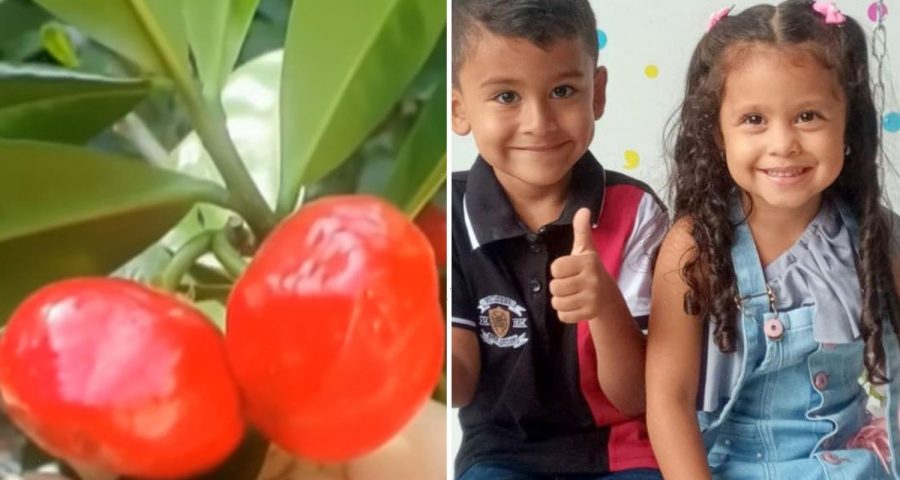 A DAD has been left distraught as his kids vomit and die after eating poisonous fruit in their garden that they thought were apples. 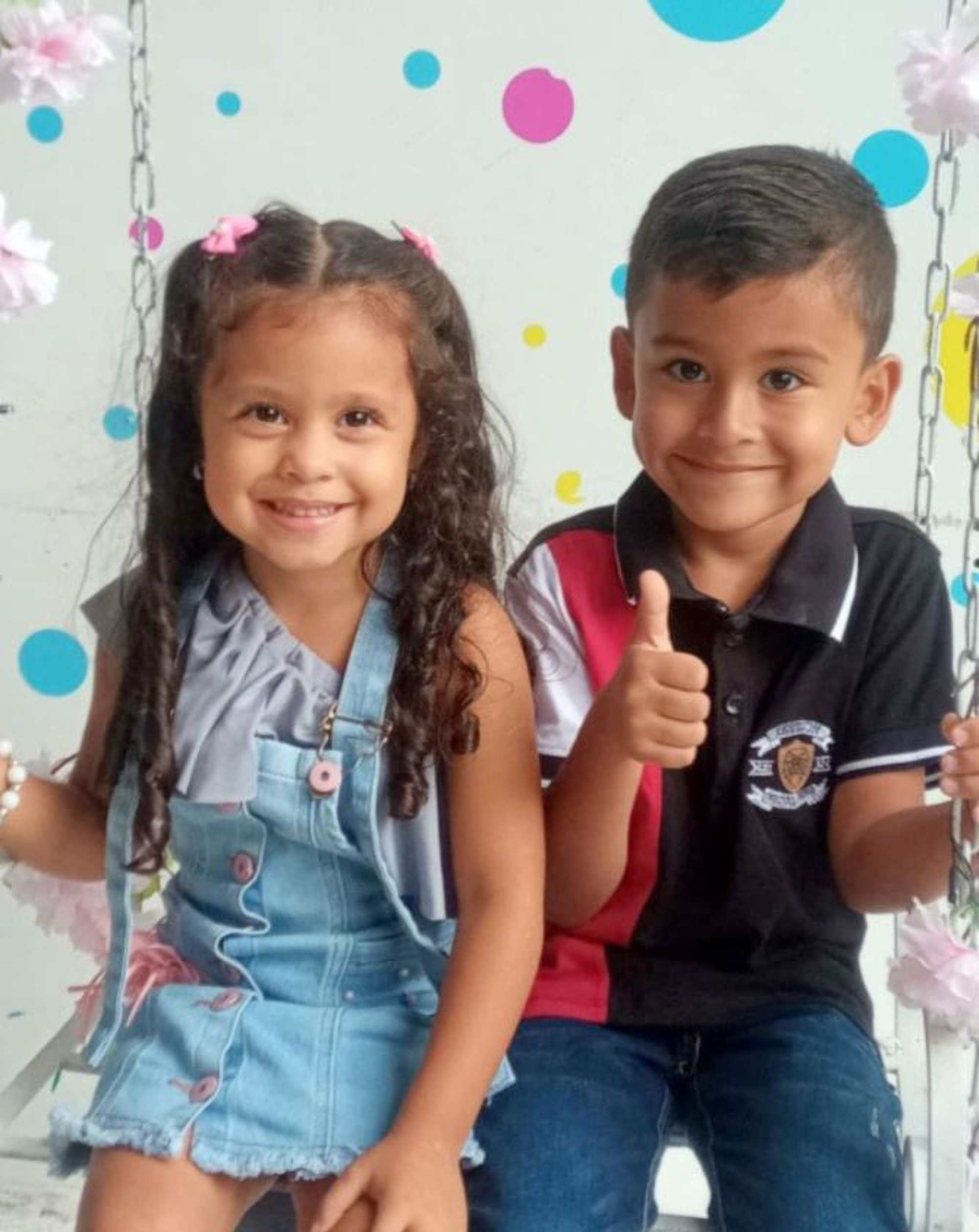 The tragic incident took place in the village of Montecitos, Colombia, on Sunday.

After reportedly eating the red fruit, the youngsters began to suffer convulsions, according to local news outlet Noticias RCN.

Their neighbour Jesus Elias Vanegas said: "The children thought they were apples and ate them.

"At the time, nothing happened, but hours later they started to vomit and showed all the symptoms of poisoning."

The siblings were taken to the Emiro Quintero Canizares Hospital, where they remained for two days, according to the local reports.

The children's father said: "The boy ate six fruits and the girl four. We took them to the hospital so they could be treated, but as we're from Venezuela and the insurance they had didn't count for much, the girl got worse and what they did was give her serum until she was sent to the ICU, where she died."

The parents sought help from Colombia's Ombudsman's Office so their remaining child could be transferred to a better hospital in the city of Cucuta.

Although the transfer was authorised, the boy suffered a cardiac arrest en route and died.

The children had arrived in Colombia with their parents from Venezuela, which has been in a state of social and economicturmoil since 2010.

They were staying in their grandmother's house, which is where the accident took place.

Police have urged Montecitos residents to remove the dangerous plant from their properties or face being fines.

It's understood the ornamental plant is common in the area.

The grieving parents are reportedly receiving counselling in the nearby town of Ocana, where their children were due to be buried.

The kids' parents are due to return to Venezuela.