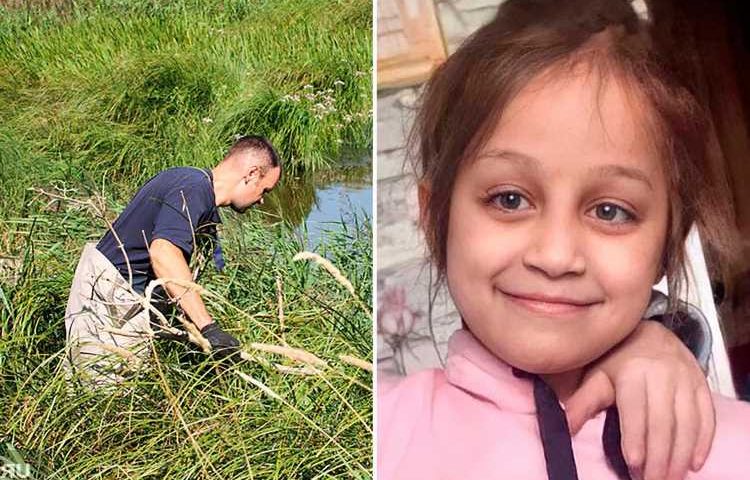 THE body parts of a nine-year-old girl who vanished on the way to a sweet shop have tragically been discovered in a lake.

A major murder hunt has been launched after a plastic bag containing Nastya Muravyova’s remains was found dumped amongst reeds at Obrochny Lake in Russia. 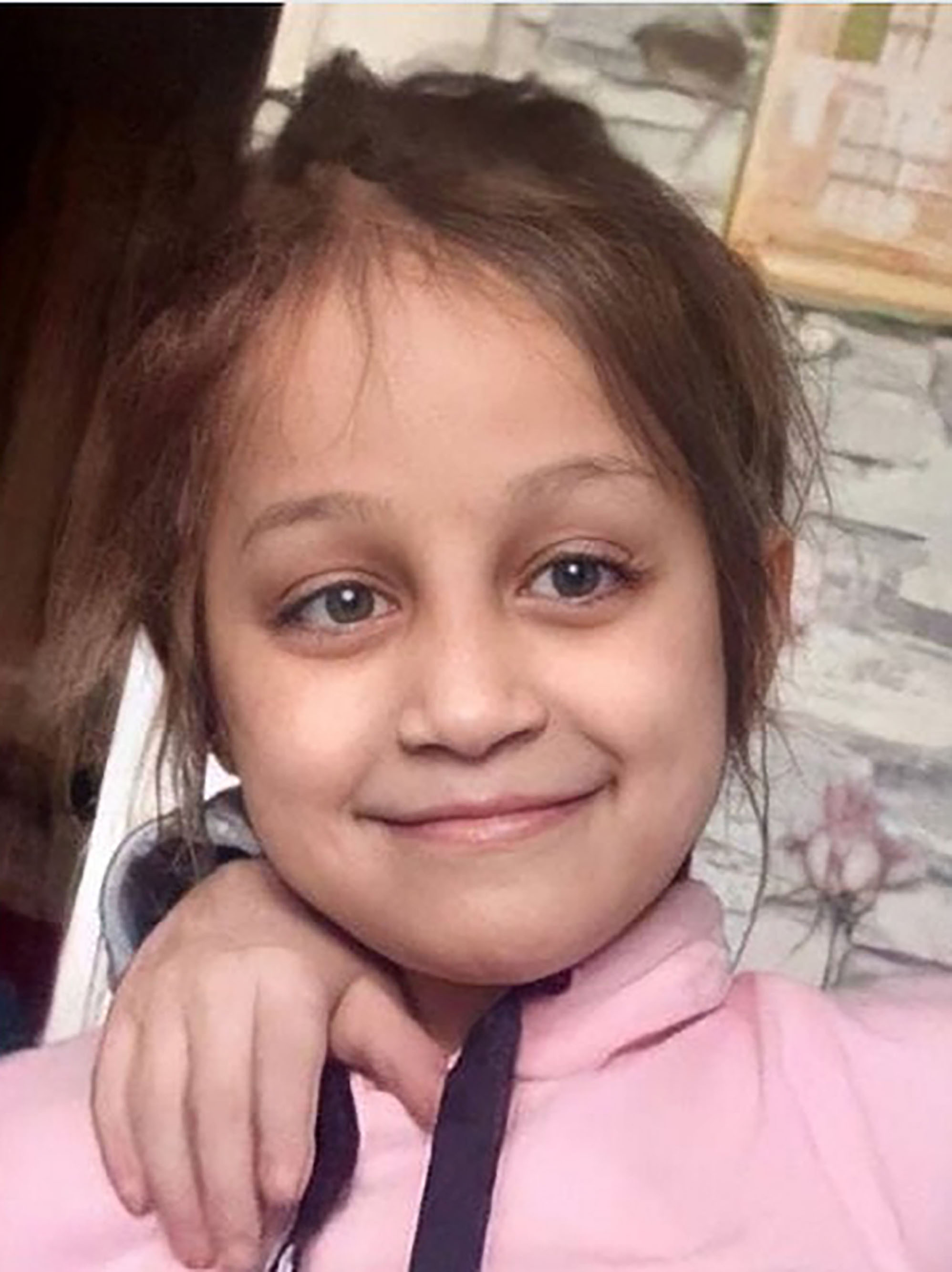 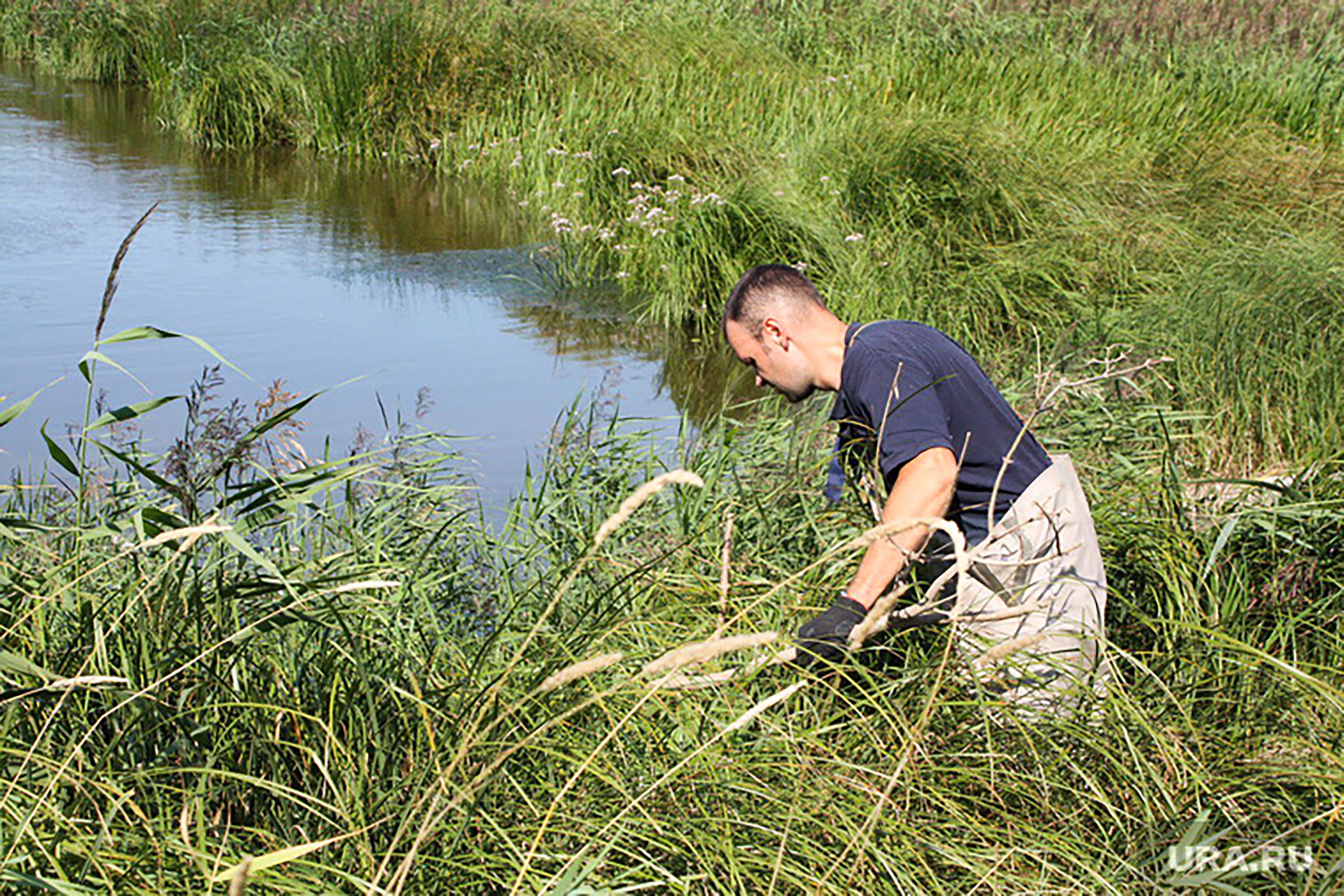 Cops had already thoroughly searched the area surrounding the lakeside in Tyumen multiple times prior to the discovery.

The little girl's dad, Sergey Muravyov, 40, initially came under suspicion in the high-profile case due to a previous murder conviction.

But the single-parent porter passed a lie detector test and is no longer a suspect.

The search for the nine-year-old was spearheaded by her sister Tatyana, 18, who inspired hundreds of volunteers to help with the hunt, as well as producing leaflets and making audio appeals for assistance.

The bag containing her body parts was shockingly found on the shore of the lake seven weeks later.

One searcher said: "It is absolutely certain that the corpse had not been there all the time since the girl's disappearance.

"We had recently combed the area again, every bush, and at that time the remains were not there."

A man was seen in the area the day before the gruesome discovery carrying a black plastic bag, according to reports.

Divers have resumed the search of the lake and are now exploring the depths for further clues.

Cops said they are set to quiz a suspected peadophile over Nastya's murder.

The 39-year-old suspect has a previous murder conviction and was recently detained over the rape of an 11-year-old child.

The Russian Investigative Committee said: "A child's body was found in Tyumen, believed to be the missing girl.

"Investigators and criminologists are working at the scene."