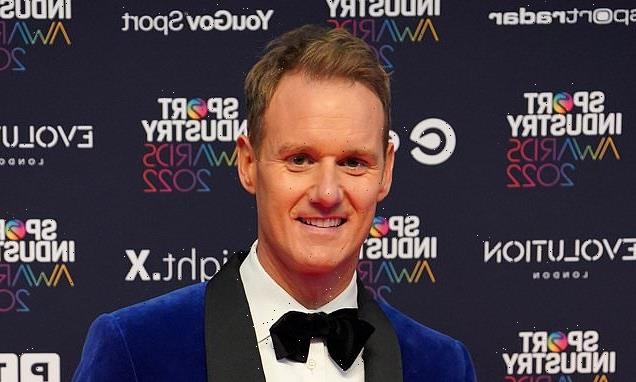 Dan Walker has said the BBC made a ‘mistake’ in the way it covered the Duke of Edinburgh’s death, declaring ‘you can’t force grief upon a nation’.

The former BBC Breakfast host said it made an error by broadcasting the same output about Prince Philip’s death on BBC1 and BBC2 simultaneously.

BBC royal correspondent Jonny Dymond also suggested that most of the events surrounding the Royal Family were ‘colourful’ but ‘actually quite dull’. 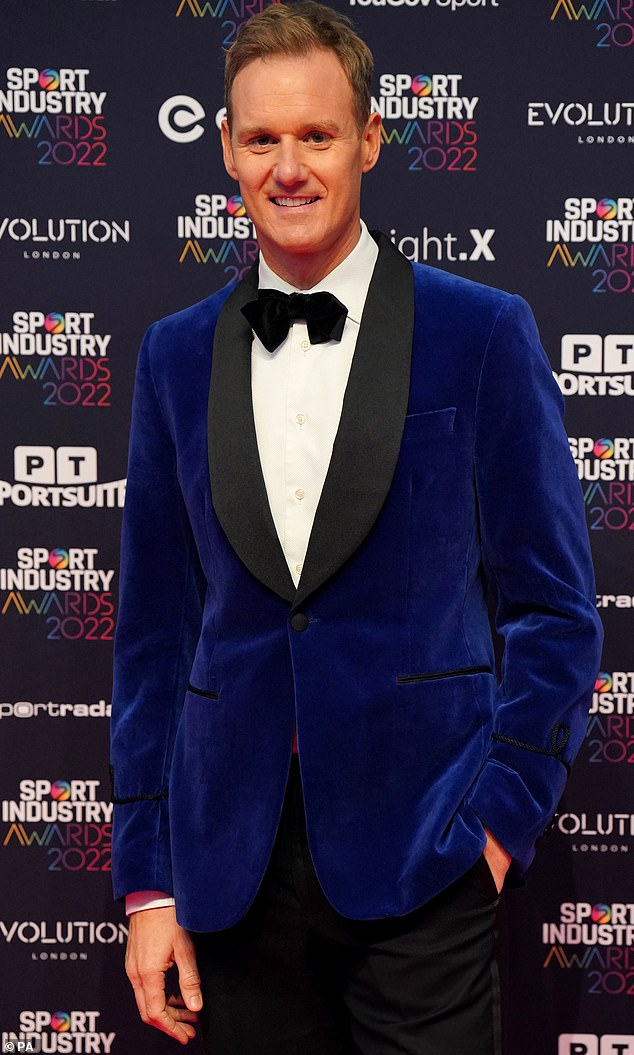 Dan Walker, much-loved BBC Breakfast presenter, said the BBC made a ‘mistake’ by broadcasting the same programming on two channels simultaneously after the death of the Duke of Edinburgh 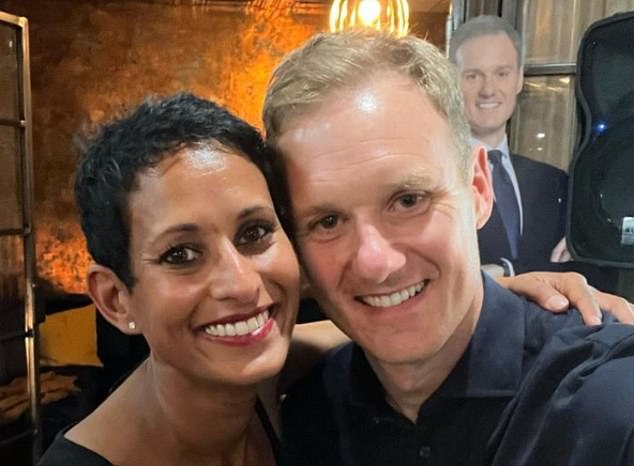 The pair were on Radio 4’s The Media Show this week to discuss royal coverage. Mr Walker, 45, who starts his new job as Channel 5 news presenter next week, said when he rehearsed coverage for royal deaths at the BBC, he suggested that the tone went ‘too far’ in being deferential.

He said: ‘I feel that you could naturally show that a story is difficult to talk about, is sad, is of national, international importance, without going too far.’

Referring to the duplication of coverage of Prince Philip’s death last year, he admitted the BBC had ‘rightly’ been criticised for this, adding: ‘I think that’s where the balance should have come in.’ He said: ‘Because you can’t force grief upon a nation. You can report on it… but you can’t make everybody feel the same way.’

The BBC received many complaints about the amount of coverage given to the death of Prince Philip in April last year. It said it had not made scheduling changes ‘without careful consideration’.