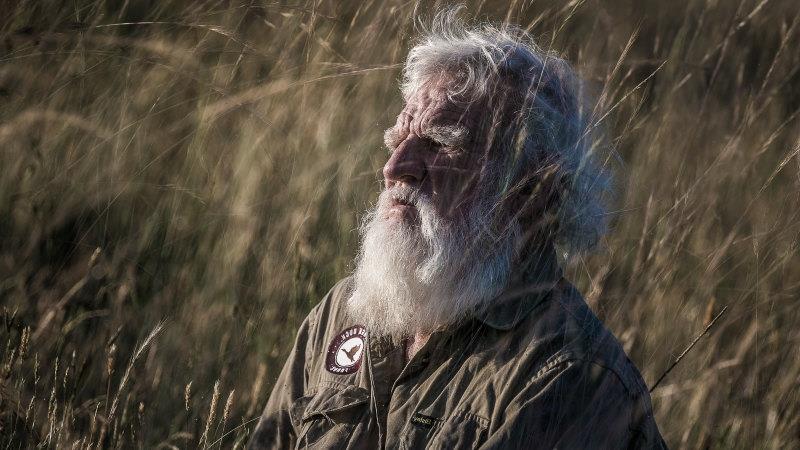 It sounds trite to say it, but until recently Australia’s history has largely been documented from the perspective of its white settlers. What most of us have been taught barely scratches the surface of understanding the culture and history of Indigenous people, and the impact colonisation had on their lives.

As Australia has matured, so has its understanding of its past. In the early 1970s, books such as Geoffrey Blainey’s Triumph of the Nomads began the educational journey of broadening our understanding beyond the simplistic portrayal of pre-colonial Indigenous Australians as aimless wanderers who did little with the land they inhabited. 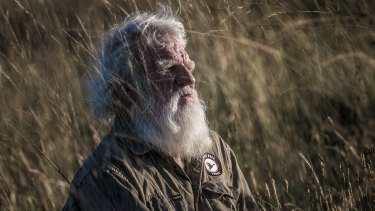 Bruce Pascoe on his property, Yumburra, near Mallacoota in late 2020.Credit:Justin McManus

It was this growing acceptance of their sophisticated and millenniums-long ties to the land that eventually led, in the 1990s, to the Mabo and Wik High Court decisions, which banished the colonial notion of terra nullius and recognised the pre-existing legal rights that Aboriginal and Torres Strait Islander people enjoyed. Along with the Bringing them Home report into the stolen generations in 1997, the High Court’s decisions were watershed moments in re-evaluating Australia’s history and confronting the past.

But these moments also triggered a fierce backlash from some right-wing commentators and politicians that helped kick off the culture wars that continue to this day. Their perspective was best articulated by former prime minister John Howard, who rejected what he described as a “black armband” view of history. In his policy manifesto Future Directions, he stated: “People’s confidence in their nation’s past came under attack as the professional purveyors of guilt attacked Australia’s heritage and people were told they should apologise for pride in their culture, traditions, institutions and history.”

Then, in 2014, Bruce Pascoe published Dark Emu. While it initially attracted little publicity, he gained widespread attention when the book won some of the nation’s richest and most prestigious literary awards. In it, Professor Pascoe put the case for reassessing pre-colonial Indigenous life, arguing that these societies employed sophisticated agriculture and enjoyed a pastoral, village life.

The book managed to antagonise the right, which questioned his claims. Some in the academic world queried his use of sources, accusing him of exaggerating and embellishing his work.

These questions about a lack of intellectual rigour have now been given prominence in a new book, Farmers or Hunter-Gatherers? The Dark Emu Debate, in which respected anthropologist Peter Sutton and archaeologist Keryn Walshe claim Professor Pascoe’s work is “littered with unsourced material”, uses selective quotations and exaggerates “weak evidence”. They argue that this is not a critique from the right of politics – one of the problems they have with Professor Pascoe’s work is his apparent dismissal of hunter-gatherers, as opposed to those practising agriculture, because it downplays the true richness and sophistication of pre-colonial Indigenous life.

Professor Pascoe responded to their criticisms by putting them down to “differences of opinion” about the facts: “That’s not a bad thing. I think Aboriginal people have been wanting to have this discussion for 250 years, so I think it can only be positive.”

He is right. The discussion about the history and future of Indigenous Australians is essential to this nation’s ability to finally reconcile its past and forge a new path that offers Australia’s First Nations people their rightful place. But there must be benchmarks of intellectual rigour in that process, and it does appear that Professor Pascoe has, at times, fallen short.

History can catch up with all of us. When that happens, it is best confronted with a clear-eyed attention to the truth. Processes such as the truth-telling commission which is about to begin in Victoria should open these discussions again. Meanwhile, we hope the latest chapter in the Dark Emu debate does not reignite the culture wars, but rather offers a moment to talk frankly about the search for historical truth and how it can sometimes go astray.