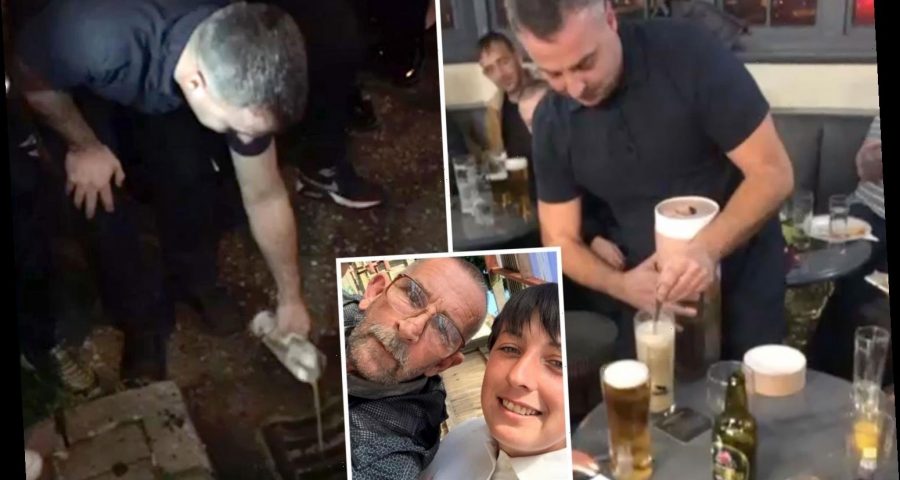 A DAUGHTER has shared the moment her family mixed her dad's ashes into a pint and tipped them down the drain at his favourite pub to fulfil his final wish.

Cassidy McGlinchey, 35, and her brother Owen McGlinchey poured their father Kevin's remains away outside the Hollybush pub in Coventry, West Midlands. 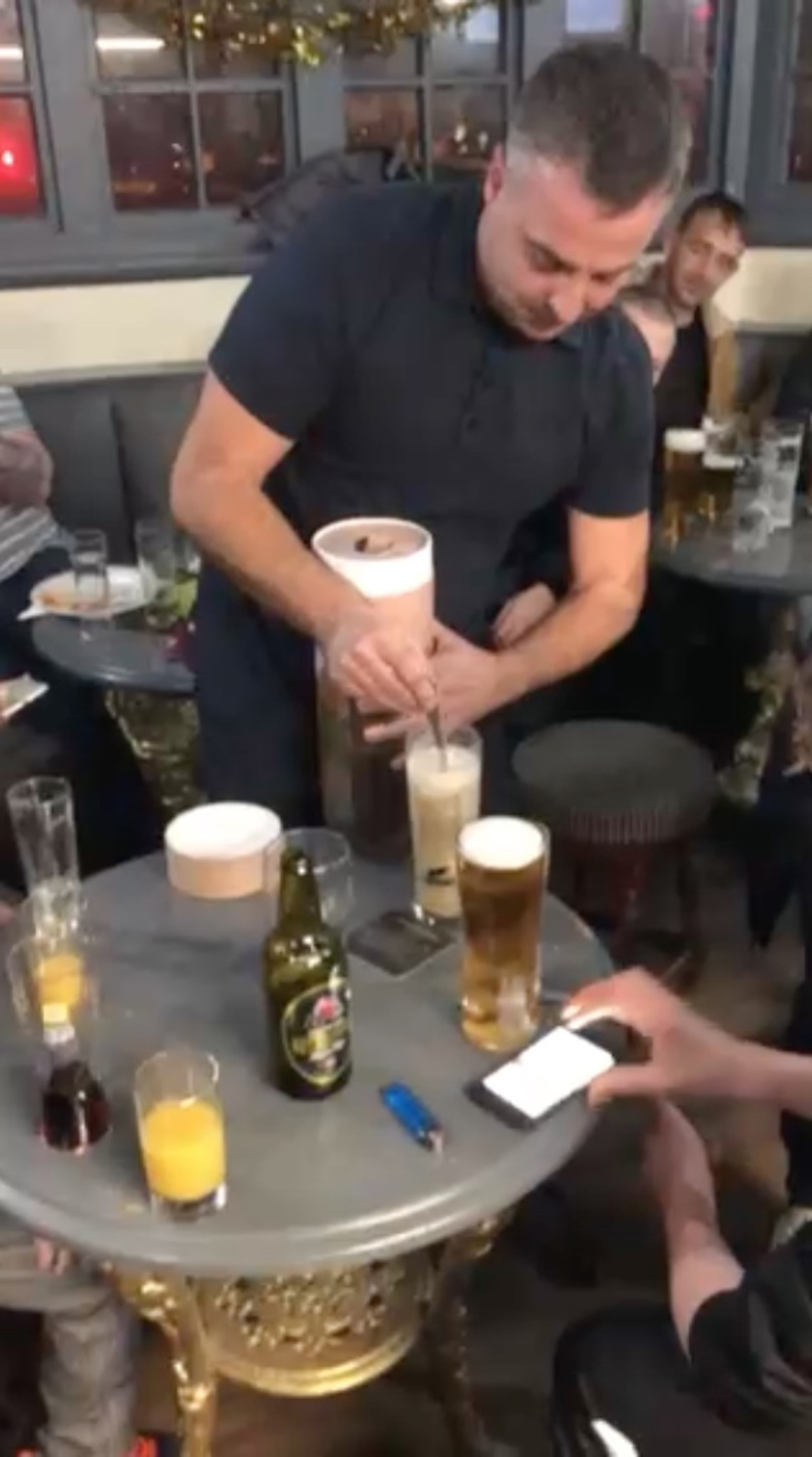 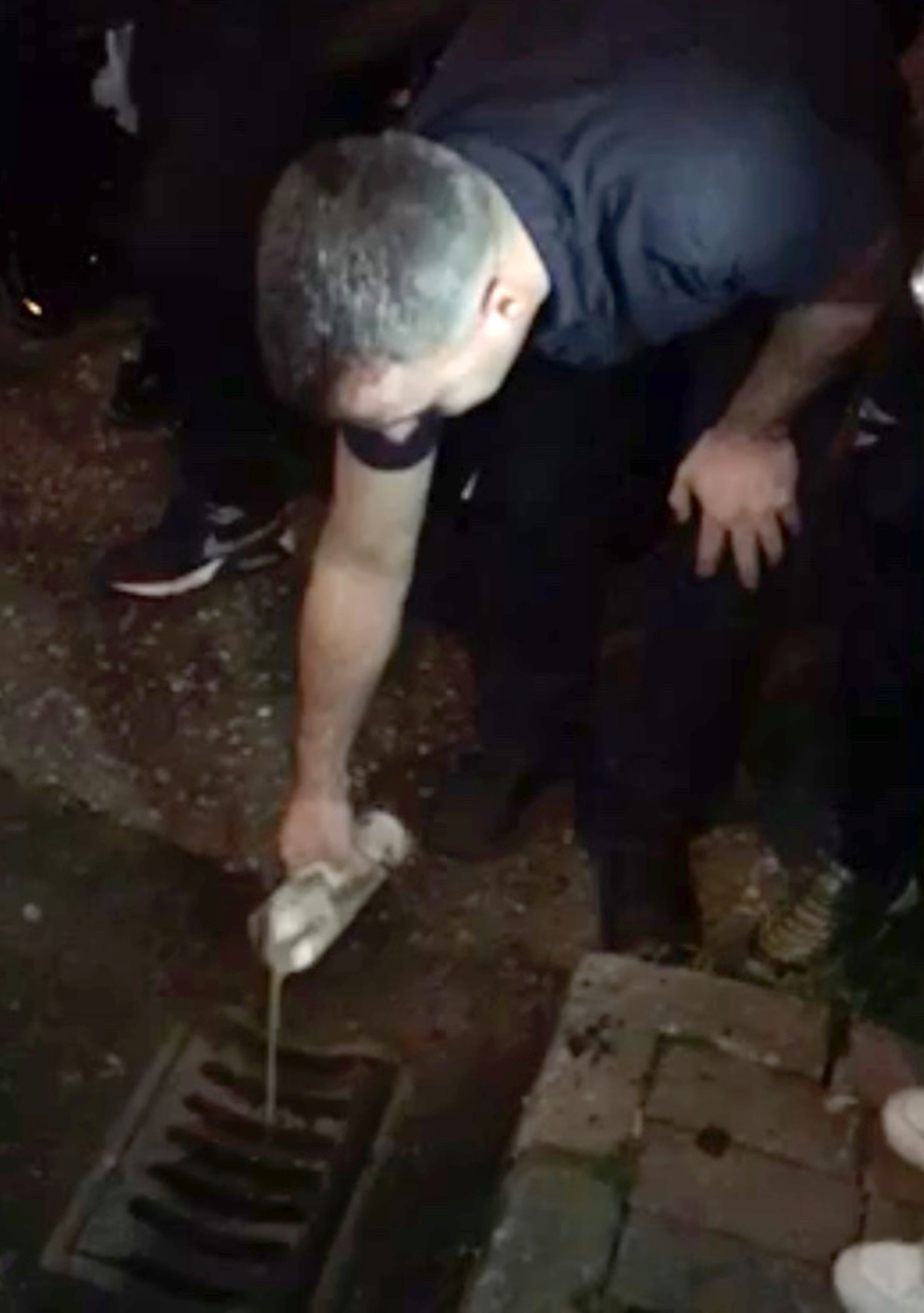 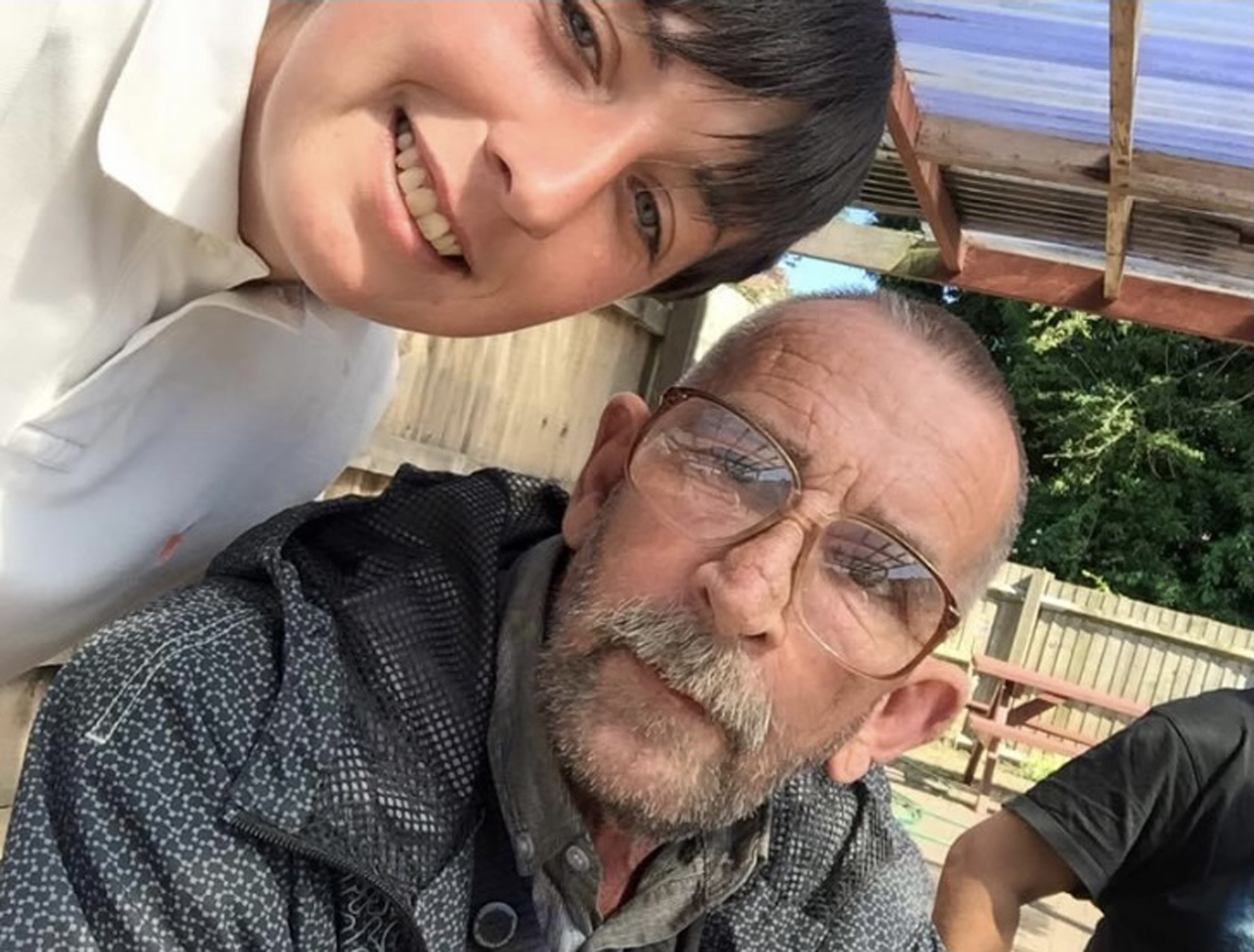 Kevin had told friends and family for years he wanted his ashes poured into the nearby drain next to his beloved local boozer when he passed away.

When he died, aged 66, Cassidy and Owen, 46, decided to film the moment they honoured their dad's last request on his birthday in 2018.

On December 27, the wake party gathered for a heart-warming tribute as Kevin's ashes flowed into the drain with the beer.

Cassidy said: “My dad was 66 when he passed away and it was a very emotional time for us all and very hard to get our heads around.

“Our Dad had told us for years and years his wishes would be to go down a pub drain, he used to drop things down there, weird things lol like his hair.

“He loved the Hollybush and would take a walk up there everyday.

"He said, 'When I die if you put me down the drain I will be able to travel to all my locals through the drains underground'.

“'Every time you walk over a drain you will think of me and there are plenty around so no matter where you are in the world you will still think it'.”

He said, 'When I die if you put me down the drain I will be able to travel to all my locals through the drains underground'

Footage posted online recently by Cassidy shows Owen pouring the ashes into a pint of beer in the pub as a crowd gathers round.

People can be heard cheering and applauding as Owen scoops the ashes from acontainer into the lager and mixes it with a spoon.

Holding up the pint outside the pub, he says: "As mad as it sounds, this was his last wish he ever wanted.

"Was to go down this drain, so he is here forever."

As family and friends look on he tips the pint down the drain to loud cheers.

Cassidy added: “It was an amazing feeling giving my dad exactly what he had wished for when he died, and I would do it all over again.

“We have been through so much as a family over the years and suffered so much heartache, it's nice to have a smile knowing my dad is still causing a stir even from his drain." 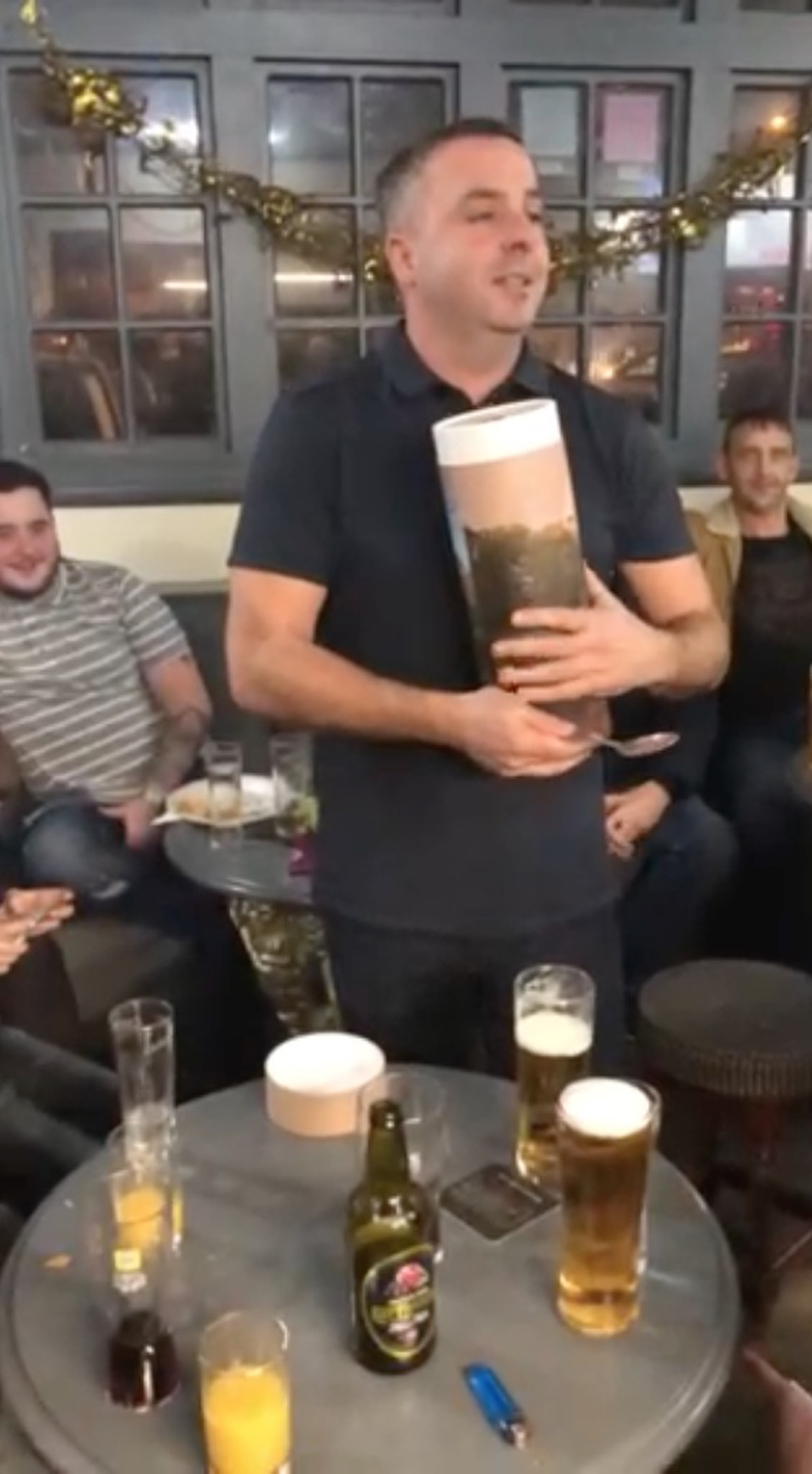 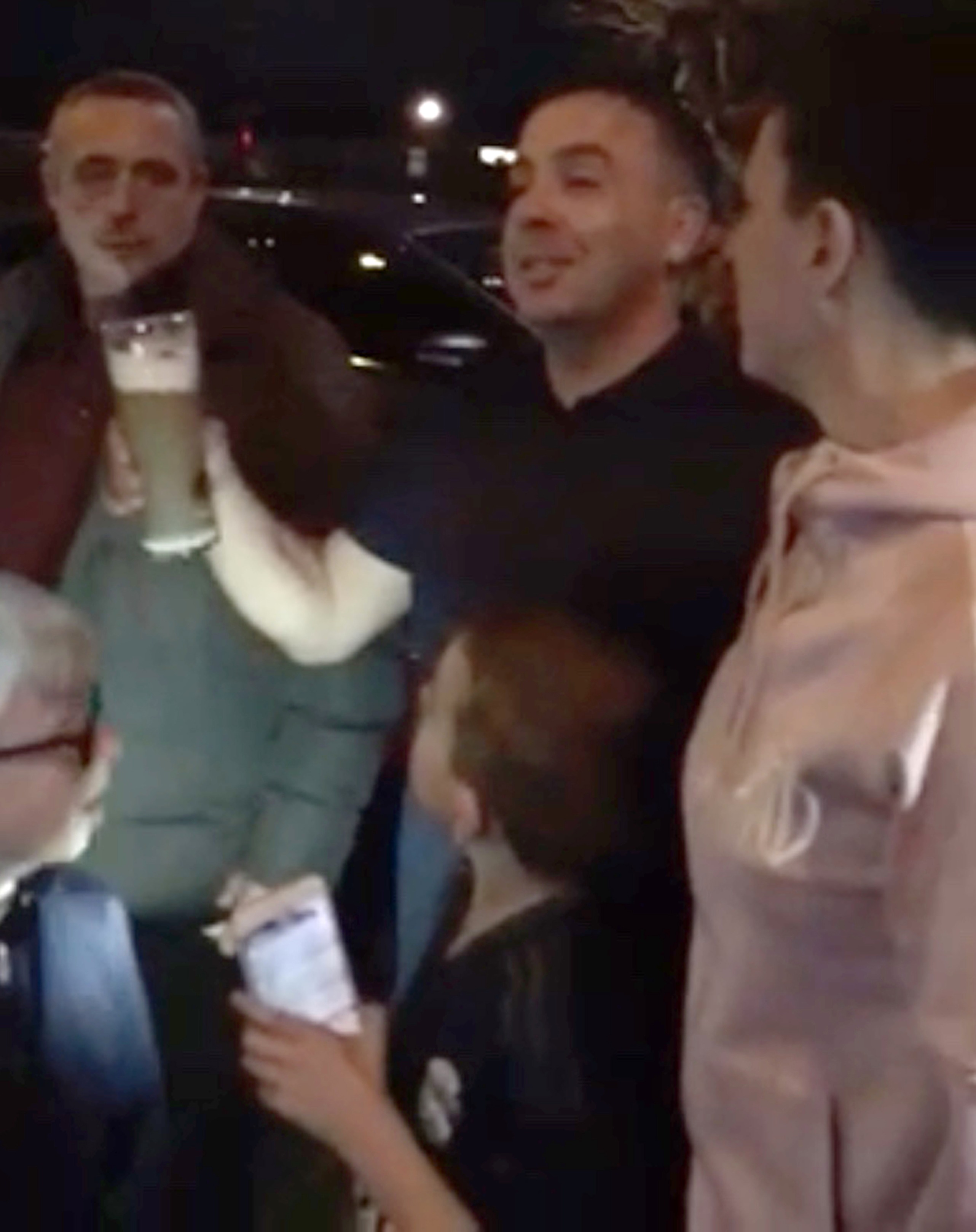 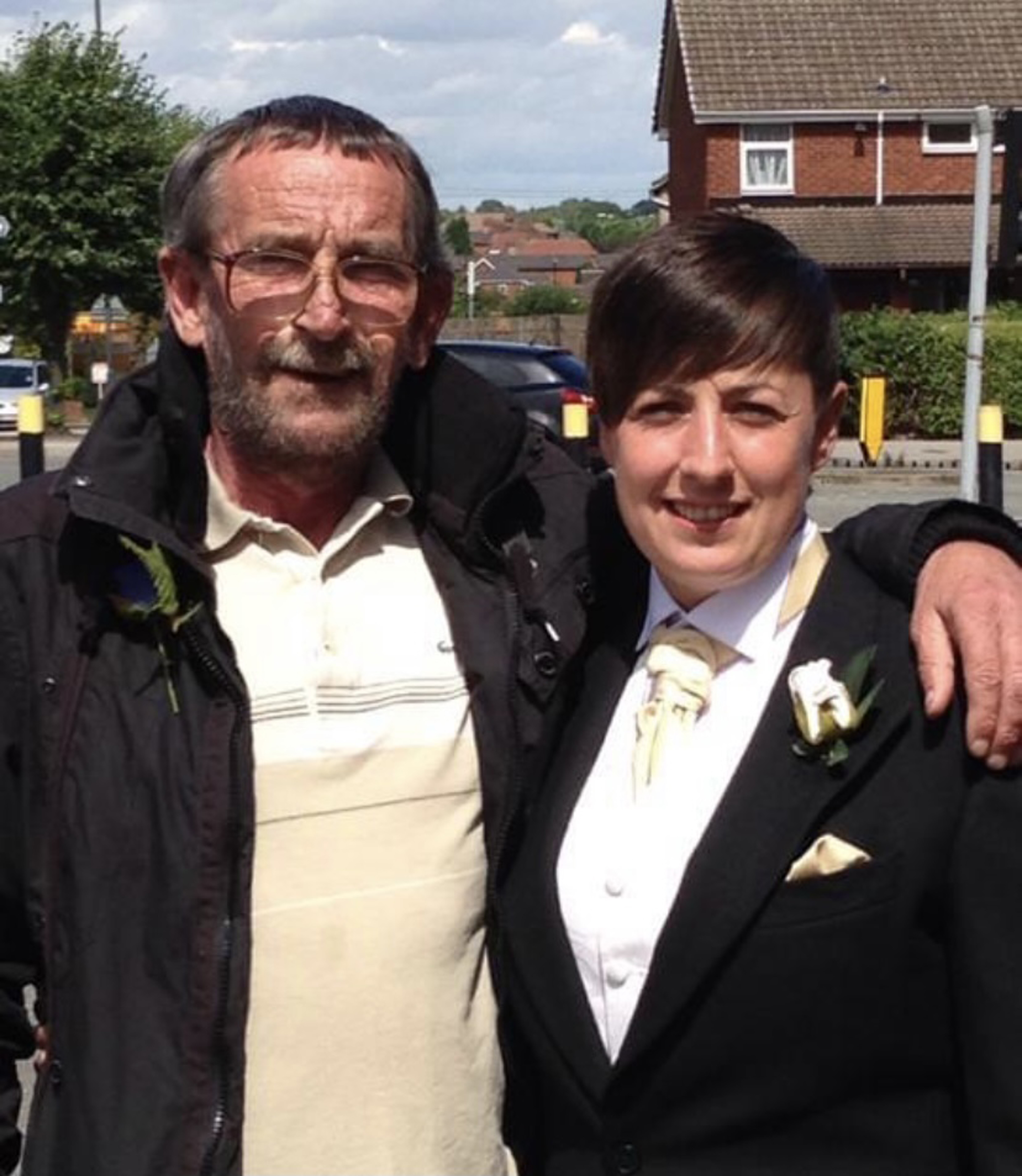 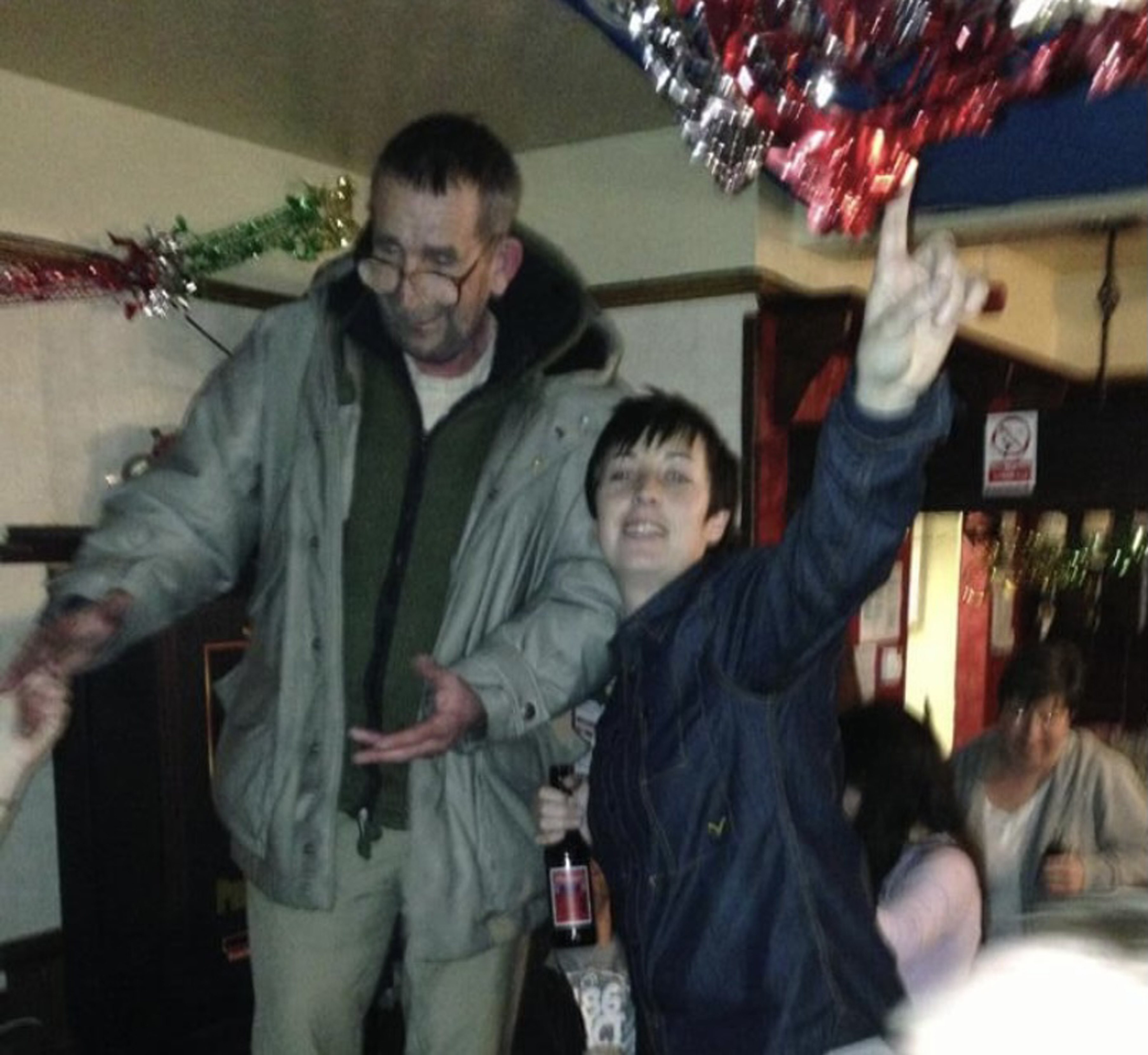